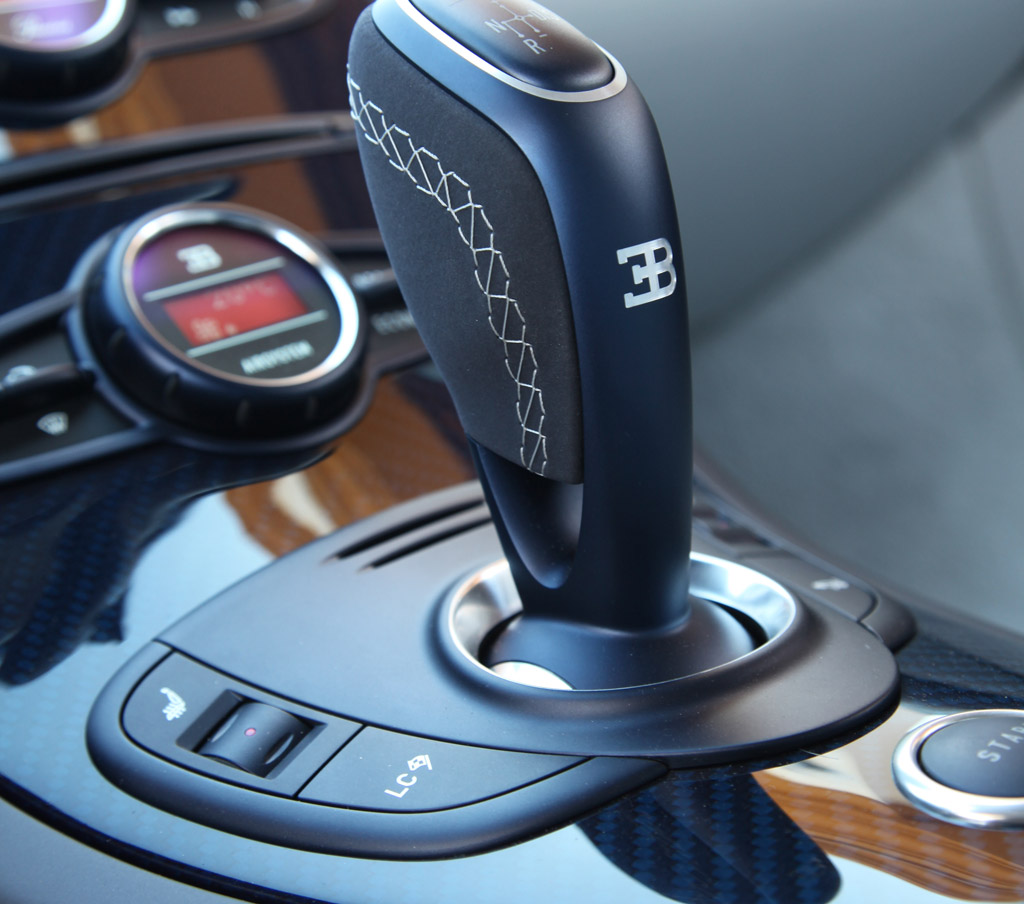 Bugatti has ordered two more years worth of transmissions from Ricardo, the British engineering and motorsports firm that supplies the supercar manufacturer with advanced dual-clutch transmissions for all versions of the Veyron.

This raises the all-important question: Where will the transmissions be ending up?

Bugatti confirmed last June that it had taken the last orders for its combined 300-unit run of Veyrons and Veyron Super Sports. And just this month the automaker announced that it still had 105 slots remaining for its open-top Veyron Grand Sport line.

The remaining Veyron production, as well as the 105 Veyron Grand Sports, could easily account for the two more years worth of transmissions, though we can’t help but wonder if Bugatti has anything else up its sleeve.

One suggestion is that some of the transmissions will be used for the upcoming Veyron Grand Super Sport due out at March’s 2012 Geneva Motor Show. There’s also the possibility that they will be used in the long-rumored Galibier sedan, or perhaps something entirely different? Only time will tell.

As for the transmission itself, the dual-clutch unit is a seven-speed design and is the result of a longstanding development and manufacturing collaboration between Ricardo and Bugatti. This joint endeavor encompasses both the transmission hardware and its electronic control unit and software.

In addition to providing support on the design and development, Ricardo has been responsible for the manufacture and supply of the transmission for all versions of the Veyron since launch. 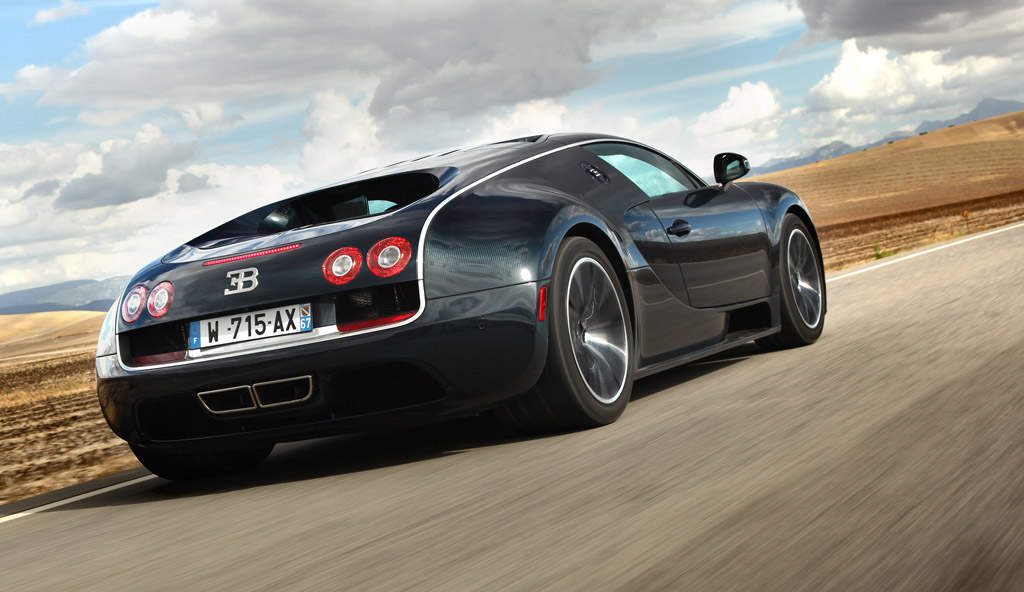