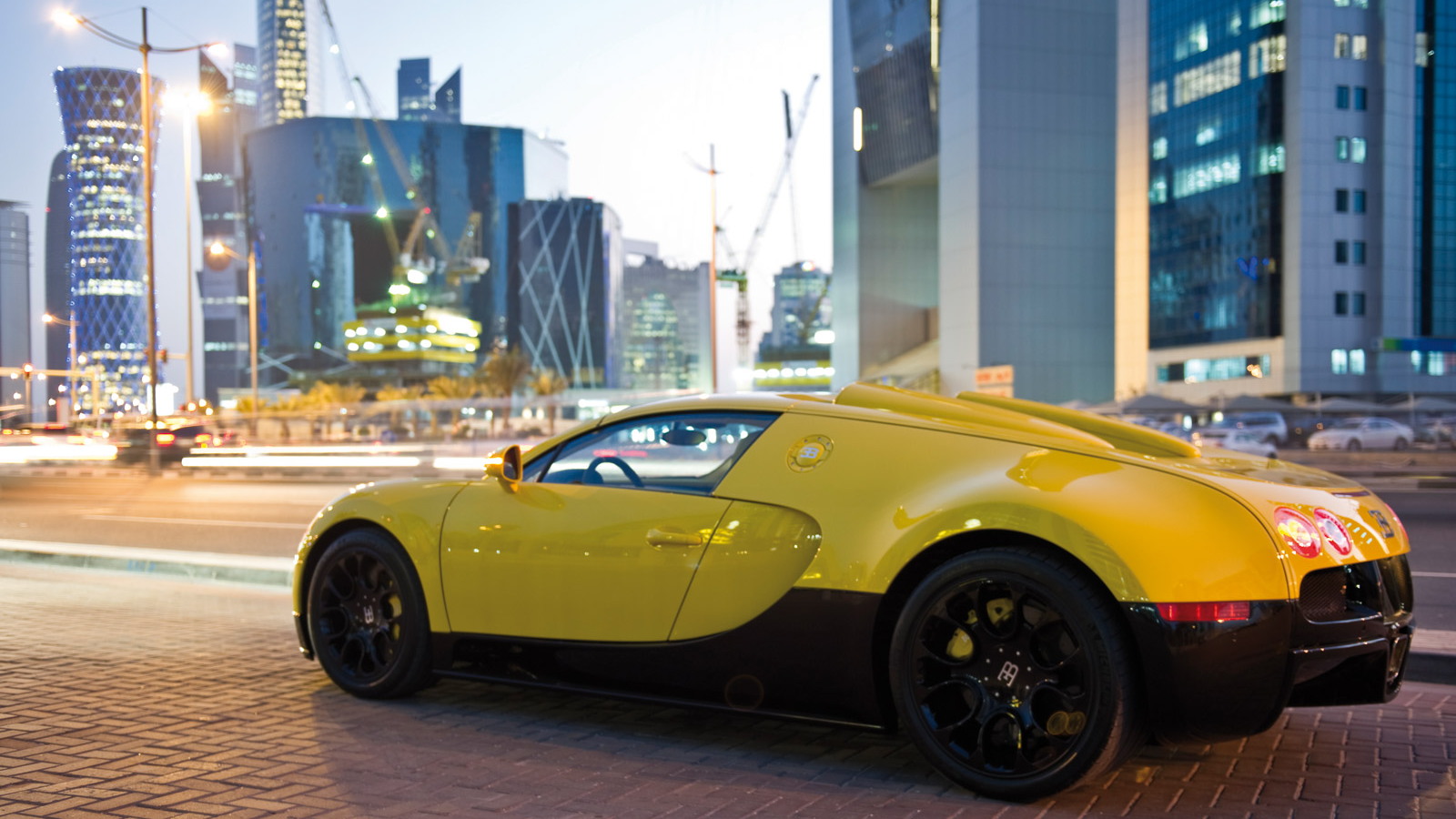 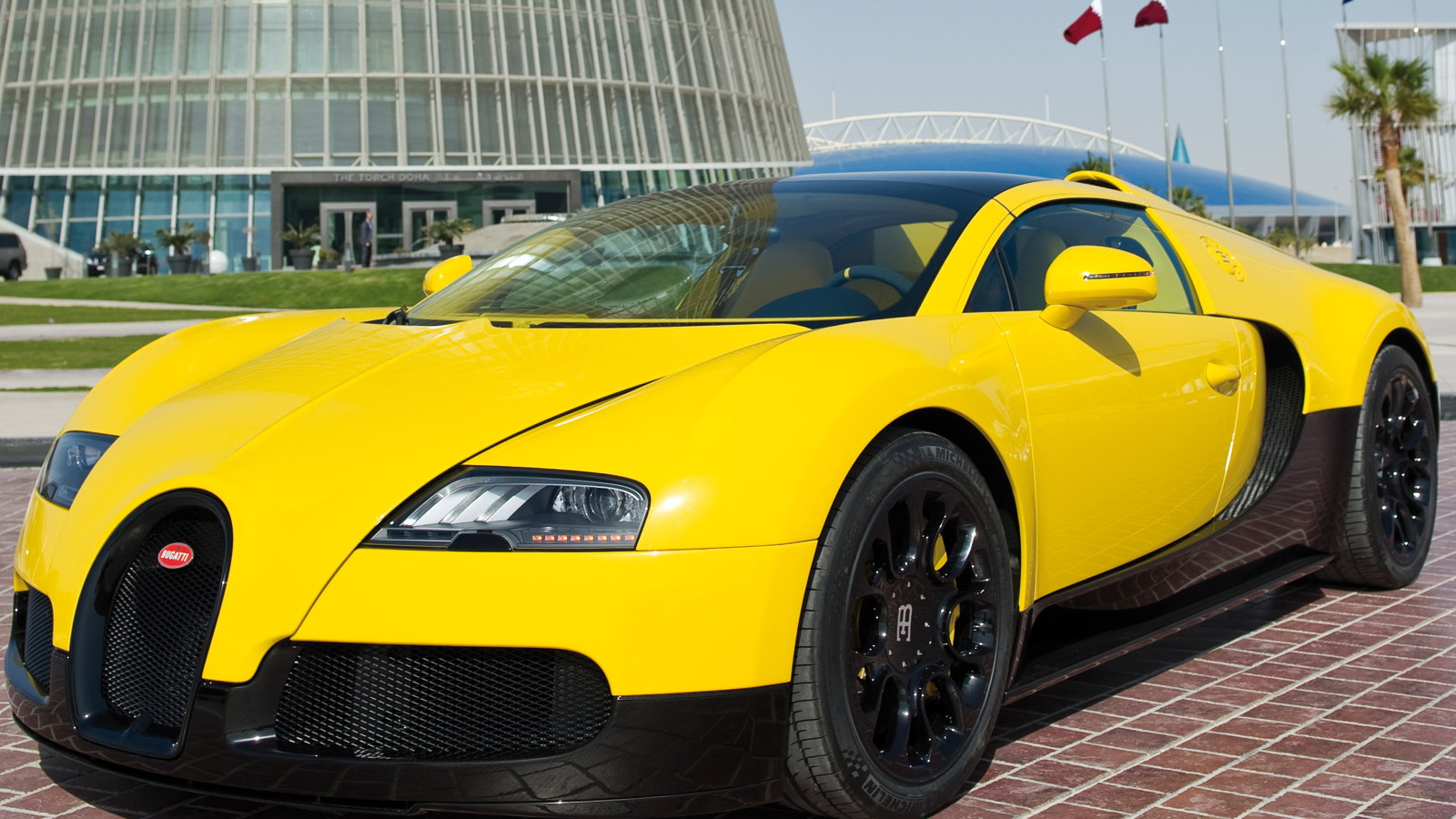 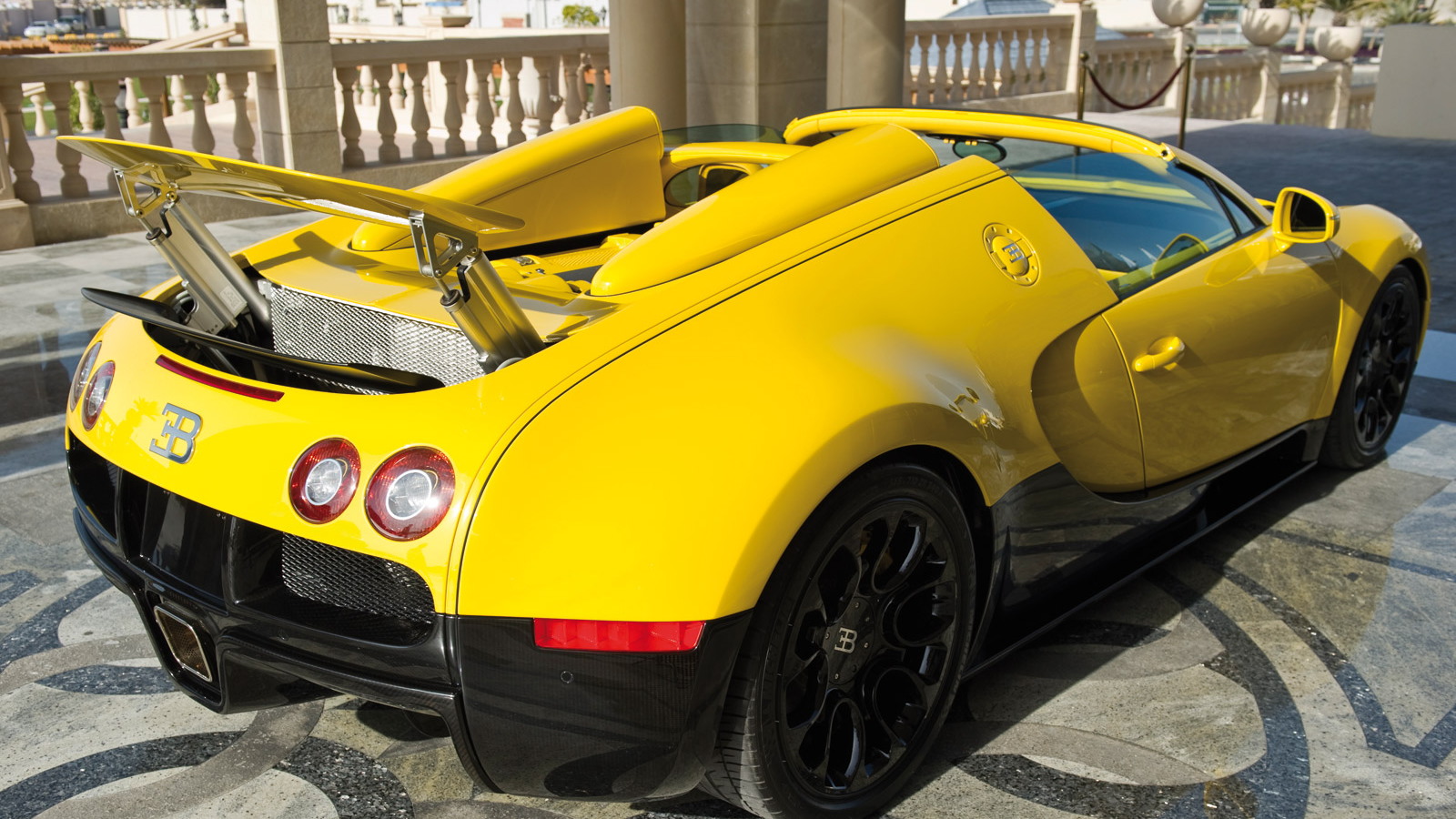 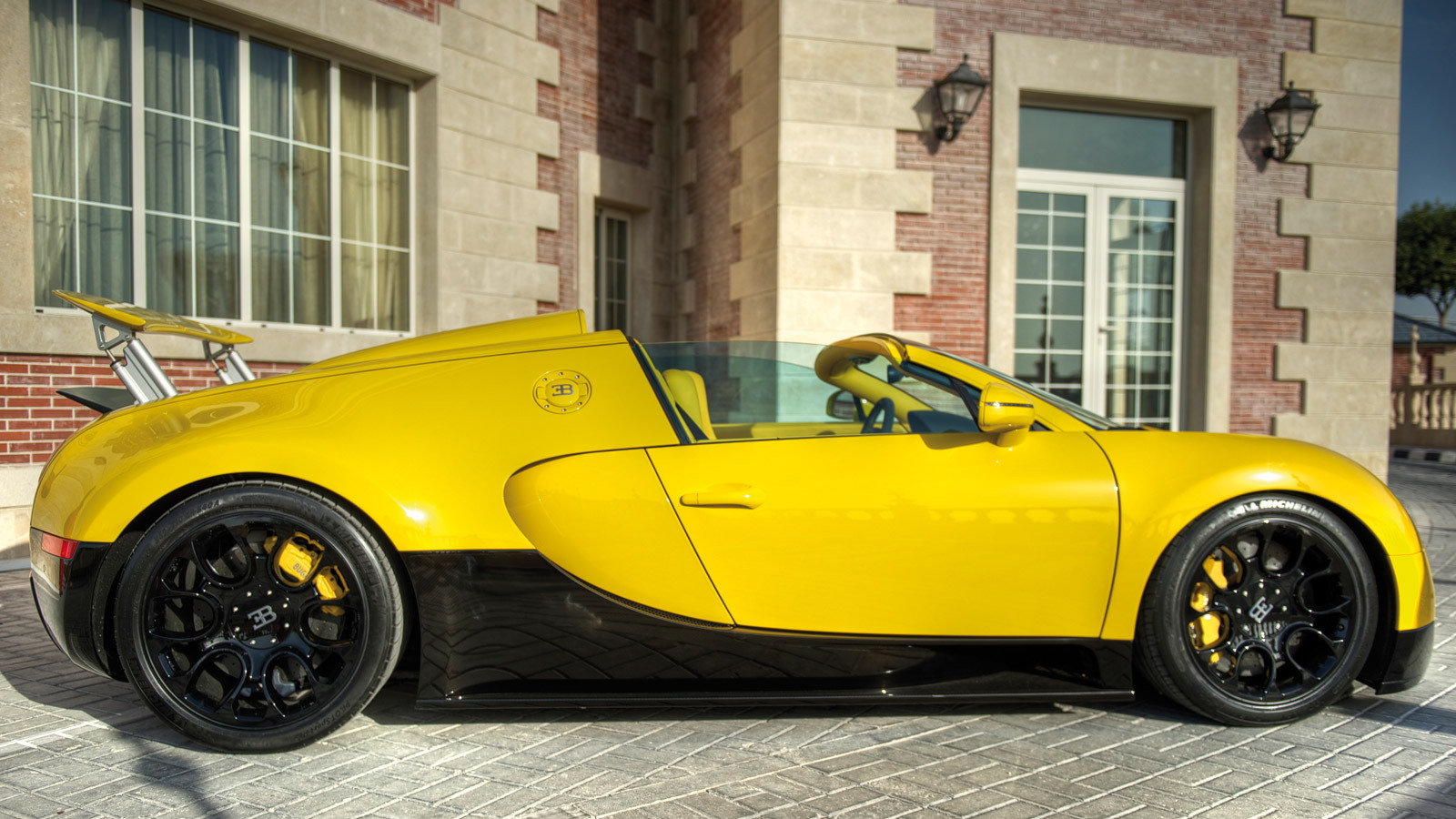 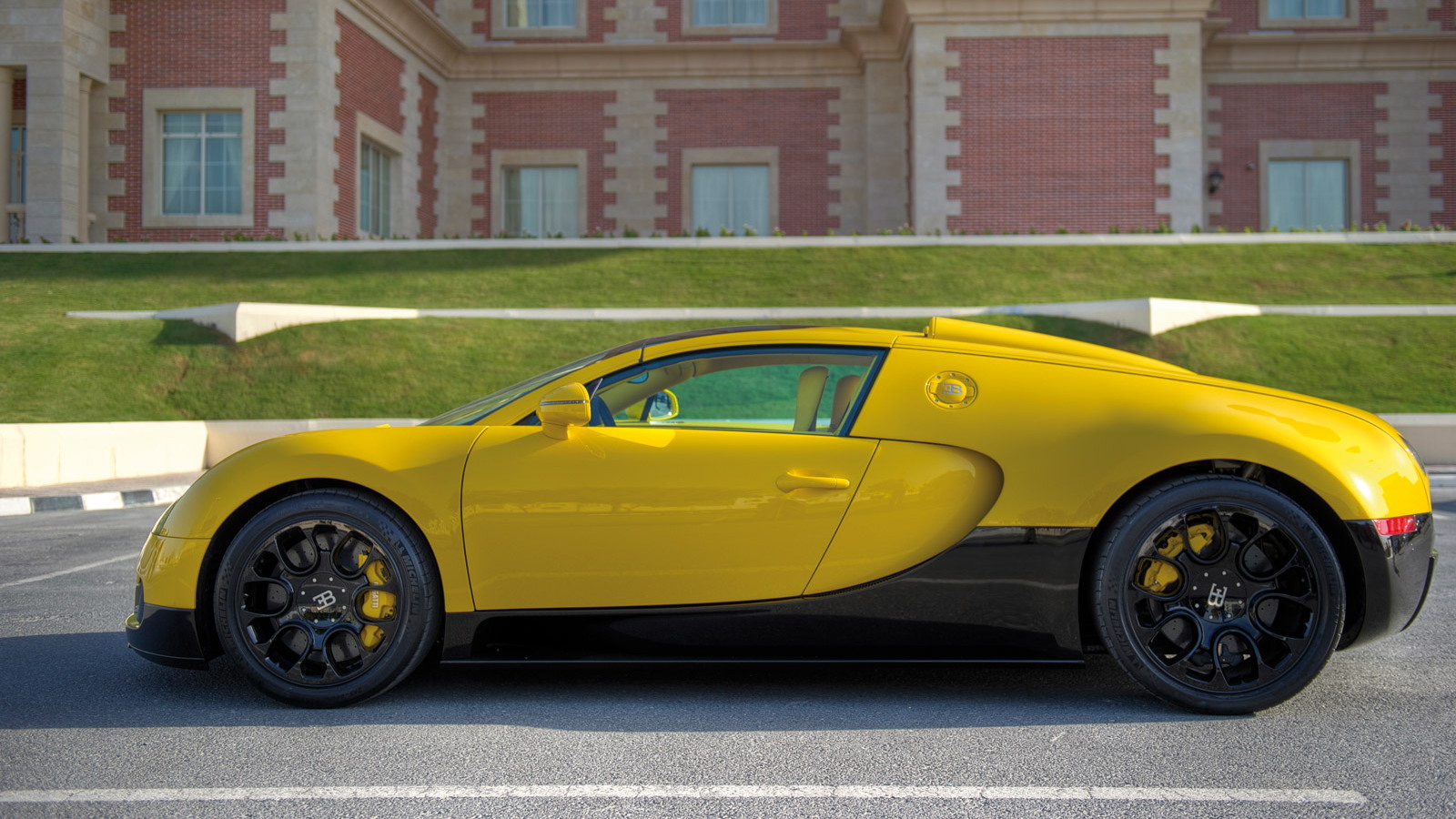 10
photos
Ever since Bugatti stopped taking orders on its Veyron in June 2011, it seems that almost every model launched since has been some kind of special edition.

Described as the world’s fastest convertible, which is not surprising considering its 252-mph top speed, the one-off Veyron Grand Sport features a unique black and gold theme for its exterior.

Throughout his life Ettore Bugatti experimented with different color schemes and materials to create unique cars, and this particular color combo is said to have been one of his favorites.

The striking contrast of black and yellow is continued inside with seats finished in yellow-colored leather with black stitching. The middle console is in black carbon, while the dashboard, steering wheel and gearshift are made of black leather with yellow stitching.

No changes have been made to the drivetrain so output from the car's quad-turbocharged 8.0-liter W-16 engine remains at the 1,001-horsepower mark.

While all 300 examples of the Bugatti Veyron, as well as the limited edition Veyron Super Sport, have been accounted for, Bugatti is happy to announce that the order books are still open for the Grand Sport model.

Of the 150 Grand Sports destined for production, 105 are still unaccounted for, and we suspect some of that production will be for the upcoming Veyron Grand Super Sport, which is expected to debut this March at the 2012 Geneva Motor Show.

Pricing starts at 1.58 million euros (approximately $2.05 million), which is a significant jump over the asking price of the regular Veyron, which lists at 1.4 million euros ($1.82 million) though we're sure anyone in the market for a Veyron will have no trouble paying the premium.