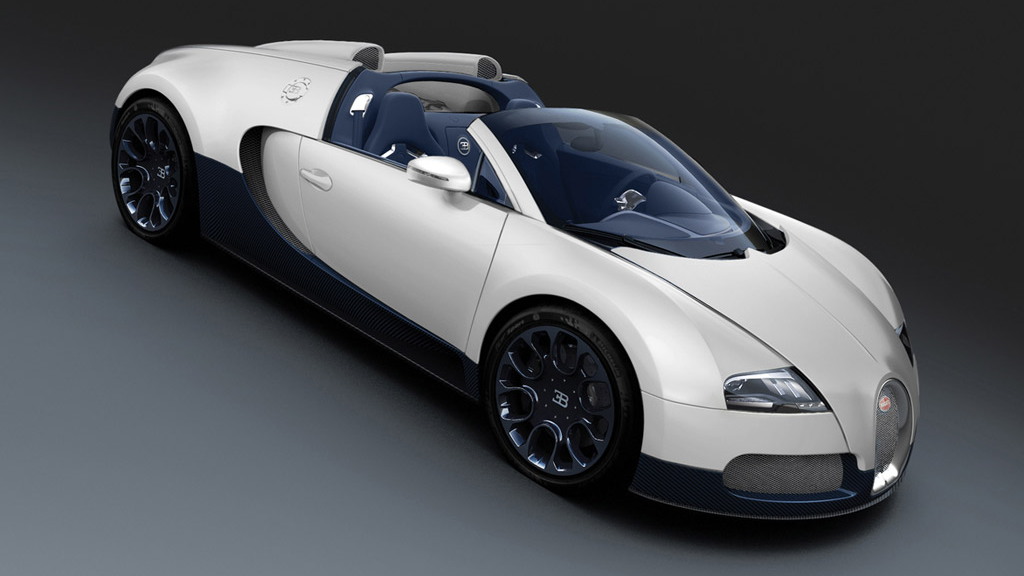 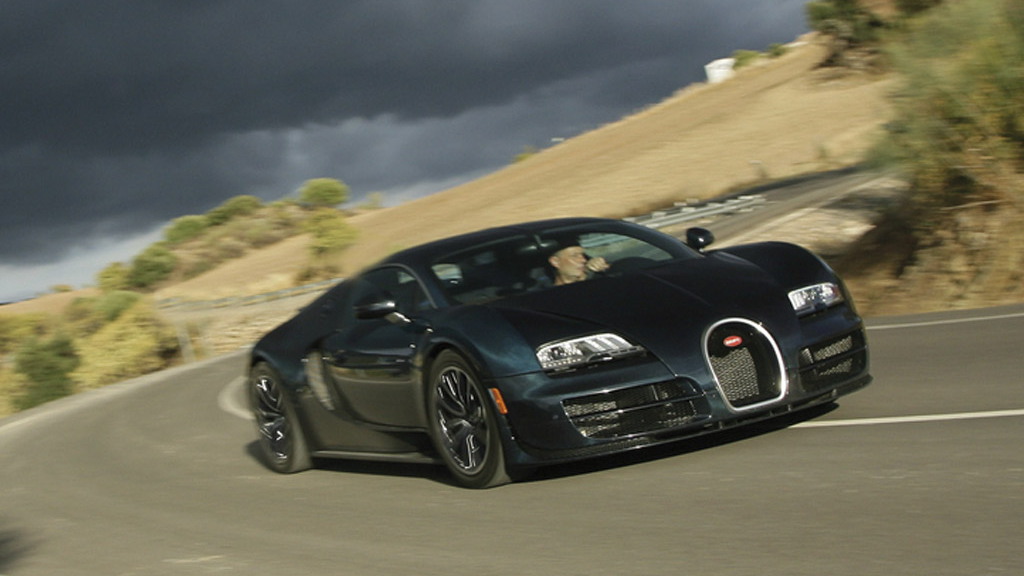 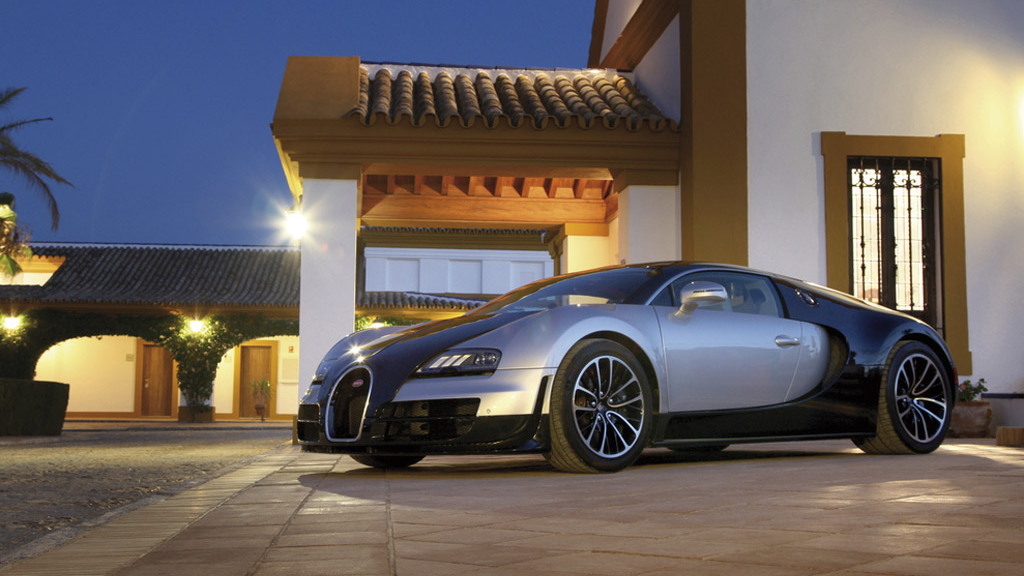 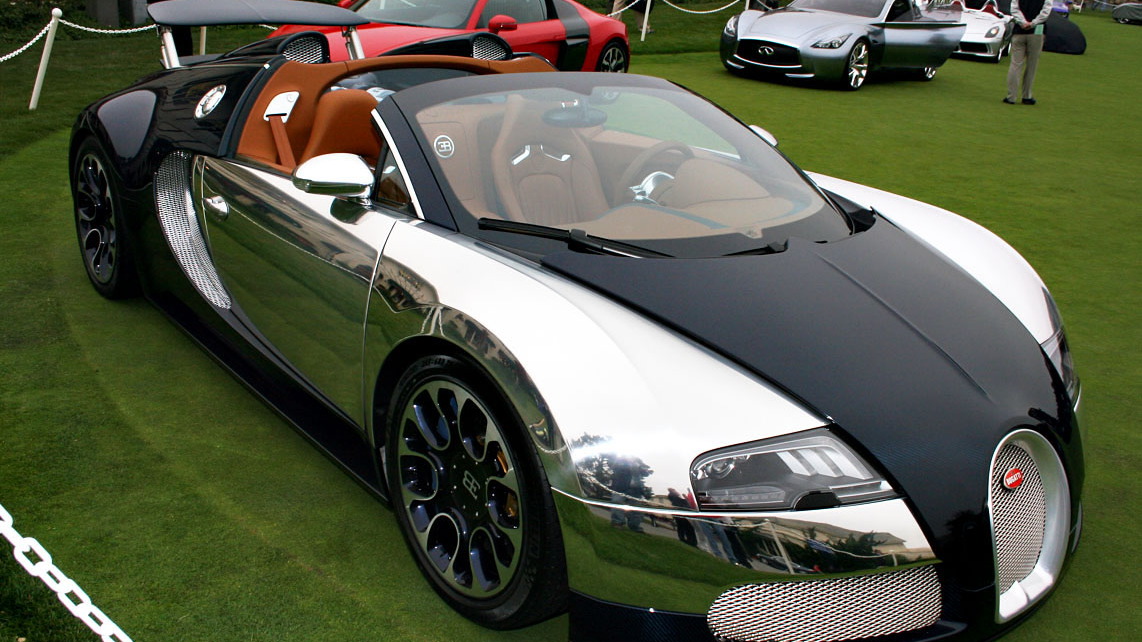 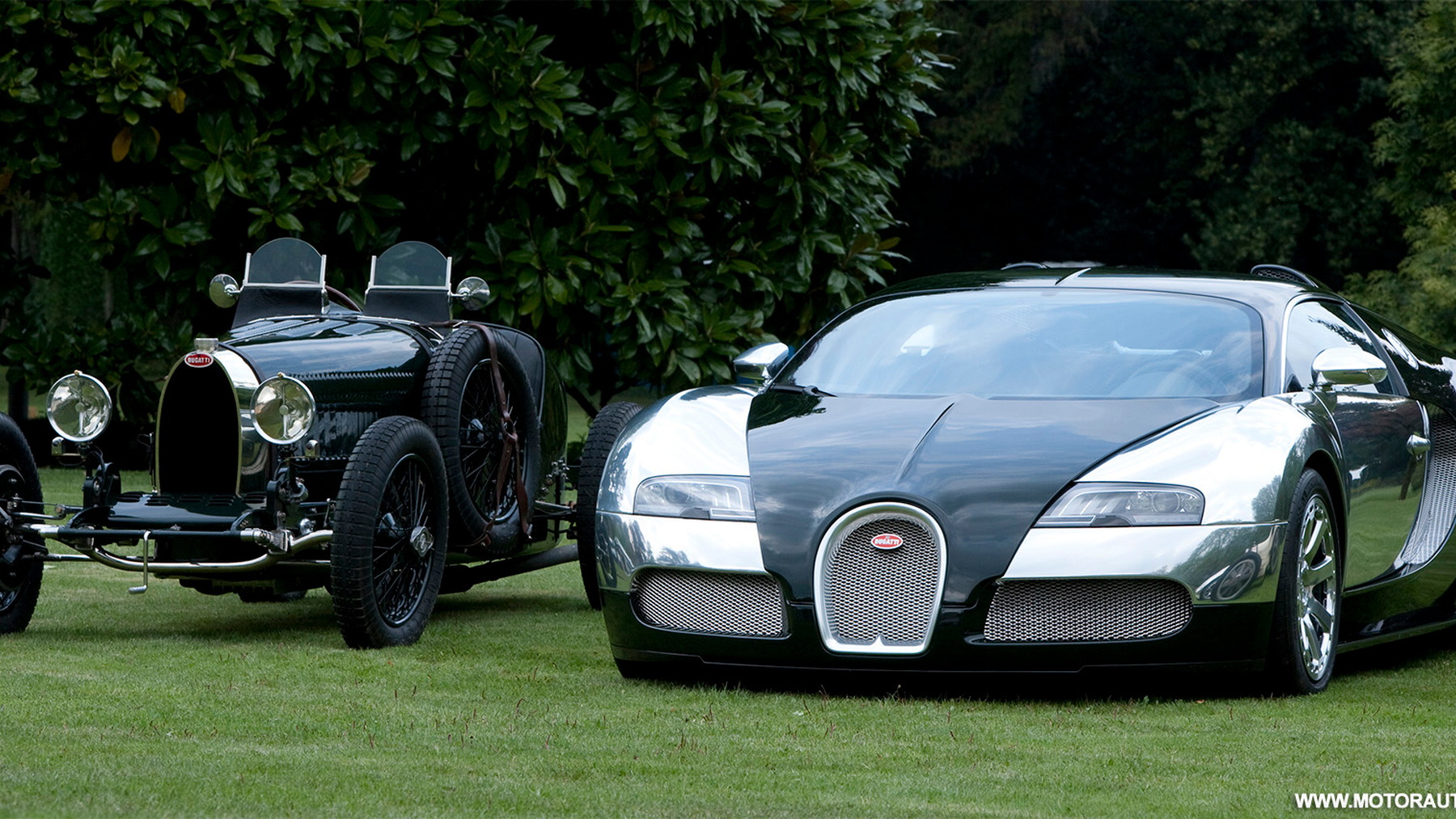 If you’re looking for a single new car to drop $1.7 million on, your list just shrank by one. Bugatti has announced the sale of the final Veyron 16.4 coupe, to a “European customer” who will take delivery next fall.

Bugatti built only 300 examples during the car’s seven-year production run, including numerous limited editions such as the Veyron Pur Sang, the Veyron fbg par Hermés and the Veyron Super Sport. Regardless of model, price or configuration, the Veyron has come to define wretched excess in the automotive world. While capable of sprinting from zero to sixty-two miles per hour in just 2.3 seconds, on its way to a top speed in excess of 250 miles per hour, the Veyron is almost as well known for the exorbitant costs associated with its care and feeding.

A major annual service on the Veyron is said to run about $20,000, and a set of four Michelin tires (unique to the Veyron) costs in the neighborhood of $35,000.  Wheels, which should be replaced at ten thousand miles (roughly every four sets of tires), cost $5,000 a piece.  Still, if you had the price of admission, no automobile on earth compared to  the Veyron, and no car on the planet attracted more attention.

Except, perhaps, for the open-air Bugatti Veyron Grand Sport, which happily remains on sale. The world’s fastest convertible (or most expensive hair dryer, your pick) can be purchased for a mere $285,000 more than the cost of a Veyron 16.4 coupe. That $1.99 million investment gets you a car capable of 250 miles per hour with the top in place, or 223 miles per hour in the open air. Bugatti isn’t saying how many Grand Sport models are left, so we’d recommend that you get your order in as soon as possible.