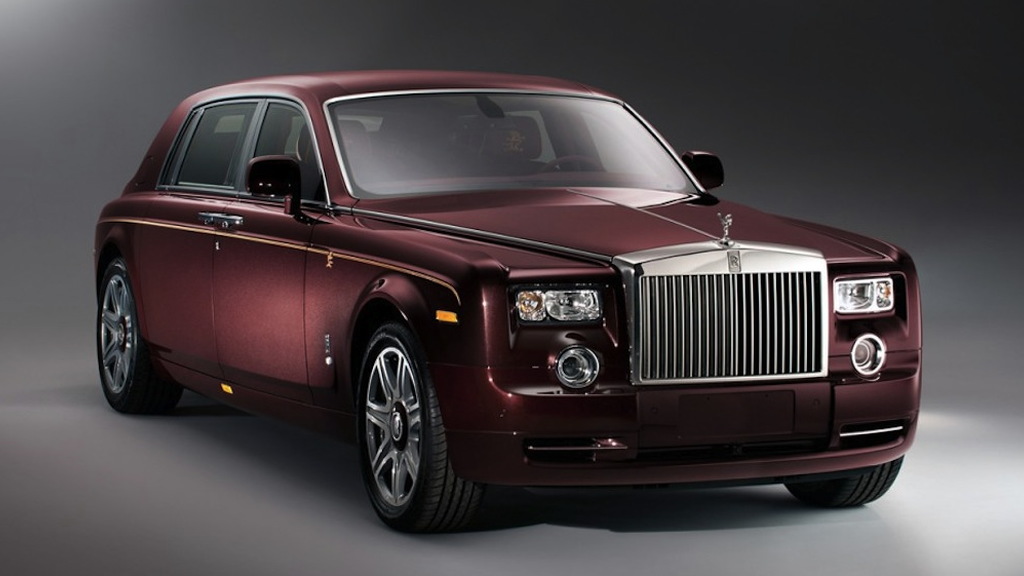 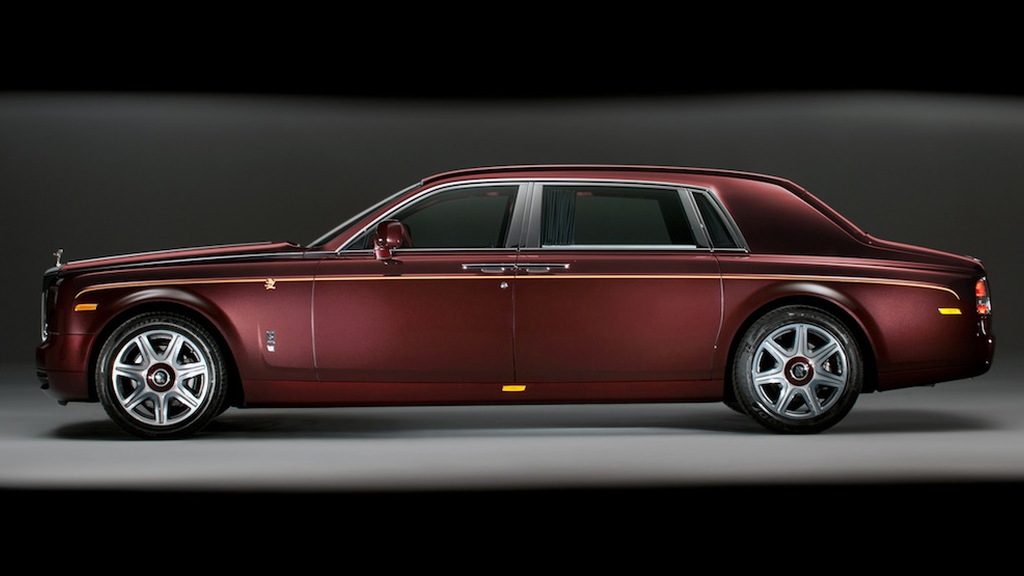 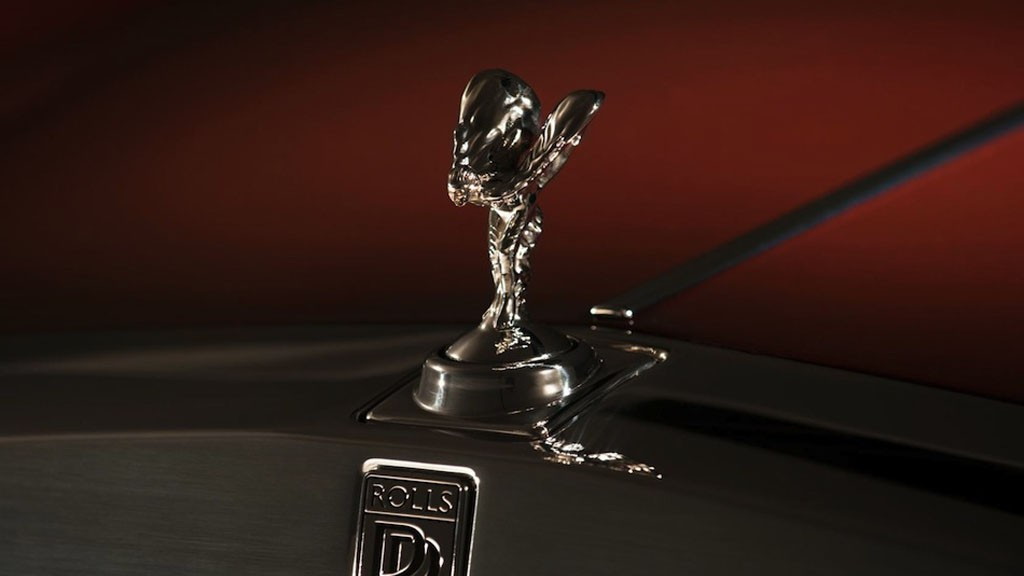 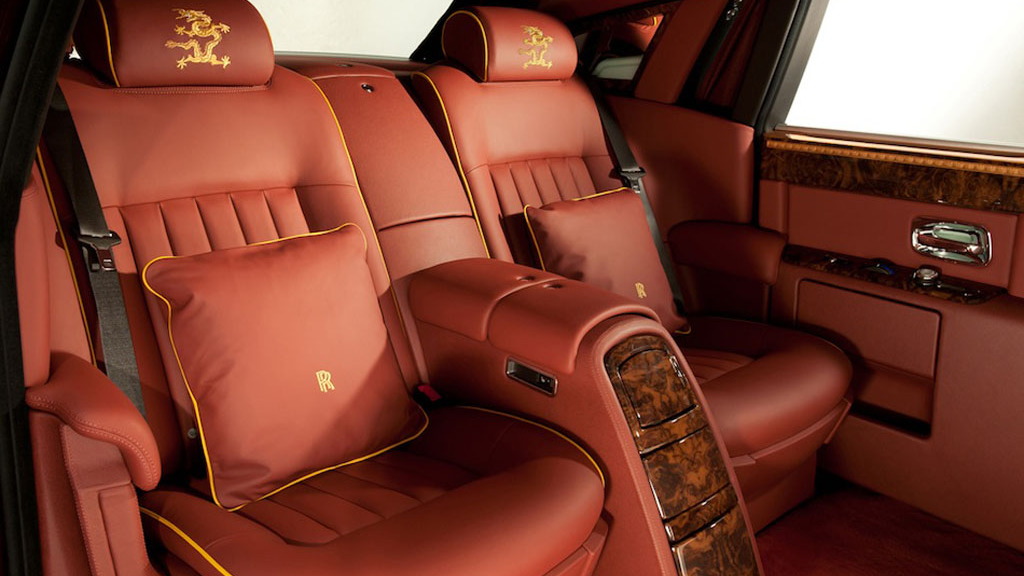 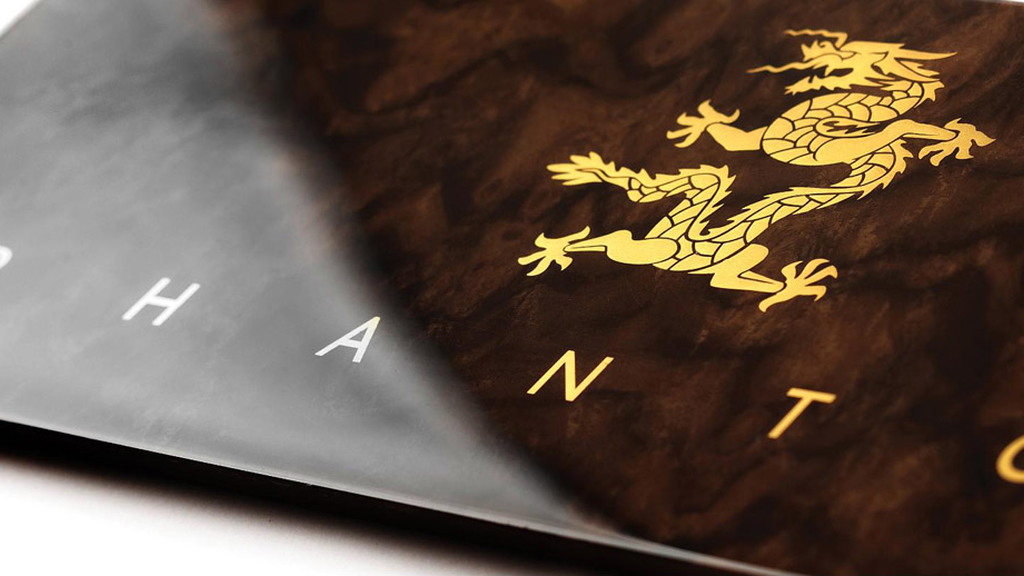 8
photos
Luxury car sales in China show no signs of slowing, with news emerging this month that a special edition Rolls-Royce Phantom priced from $1.2 million sold out within two months of being announced.

The special edition model is the Rolls-Royce Year of the Dragon Phantom, built to commemorate the Chinese New Year.

And while he expects that 2012 may not be as successful as 2011 for Rolls-Royce in China, Mueller-Oetvoes revealed that the automaker still plans to build even more dealerships in China on top of the existing 14 it has just to keep up with demand.

In the future, Rolls-Royce expects vehicle customization to fuel further growth. Already, some 56 percent of orders for the entry-level Ghost sedan contain some element of bespoke personalization, ranging from custom paint through picnic sets and cigar humidors.

You can check out all the unique features of the Rolls-Royce Year of the Dragon Phantom in our previous post, and you can bet that we’ll be seeing a lot more custom models from Rolls-Royce in the near future.