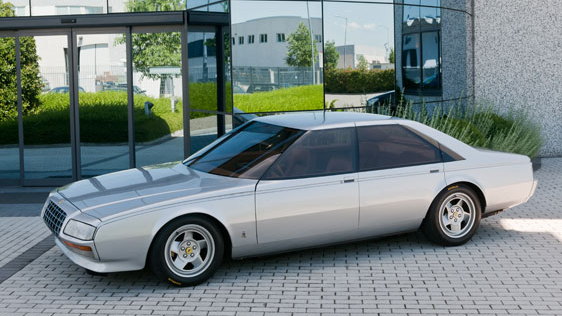 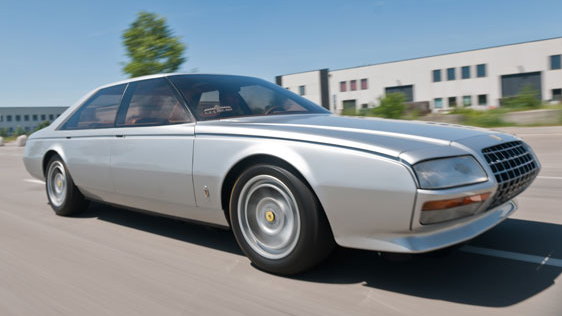 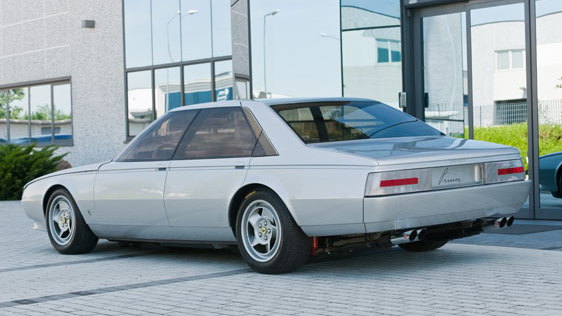 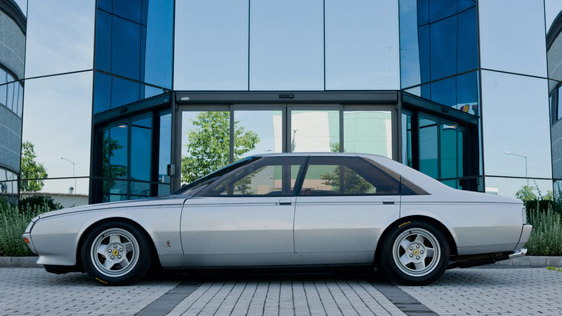 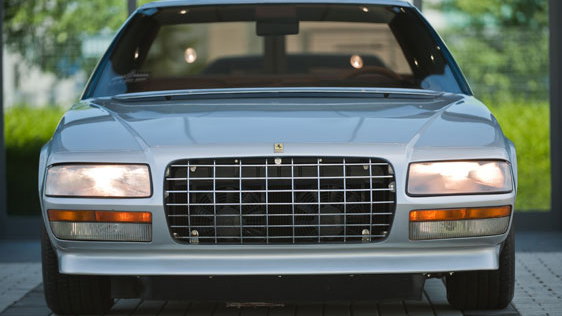 7
photos
The Ferrari Pinin concept was introduced at the 1980 Turin Motor Show, to commemorate the 50th anniversary of Italian design company Pininfarina. Named for Battista Farina, who went by the nickname of “Pinin,” the car represented the first official four-door sedan even built by Ferrari.

Although built as a static display model without functional engine or drivetrain, the Ferrari Pinin featured some revolutionary design concepts. To improve aerodynamics, the glass is flush from C-pillar to C-pillar, and the windshield wipers were hidden beneath a panel to improve airflow.

The five-spoke wheels used angled “blades,” to help with brake cooling at high speeds. Inside, the Ferrari Pinin was fitted with the finest Connolly leather, and the car featured “computerized” controls that were largely the stuff of science fiction when the car debuted.

Sadly, the Ferrari Pinin never saw production. Fiat, Ferrari’s owner, was focused on bringing small, affordable cars (like the Fiat Uno) to market, and a business case for a four-door Ferrari just couldn’t be made.

The car was kept as a static display until purchased by its current owner in 2008. With the help of fabricator Oral Engineering, a Ferrari 512 engine and 400GT gearbox were fitted, followed by an updated suspension and brakes. In its current form, the Ferrari Pinin produces 360 horsepower from its 4.9-liter, boxer-12 engine.

The car will hit the block at the upcoming RM Auctions London event, and the duPont Registry says the Pinin is likely to fetch between $740,000 and $850,000. That’s a significant amount of money (enough for a Maybach 57 and a Maybach 62, to be precise) but it does give you a rare kind of exclusivity. The Ferrari Pinin is one of one, and it represents a significant piece of Ferrari history.