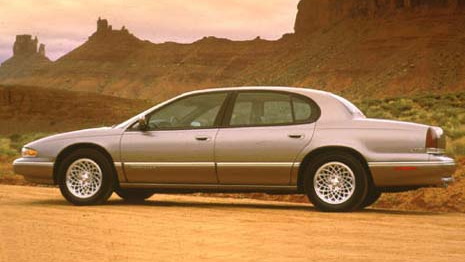 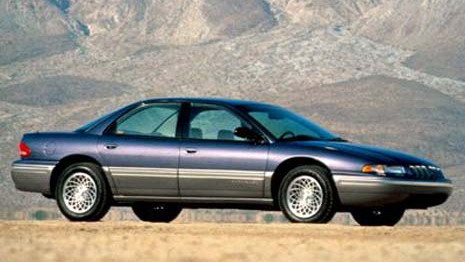 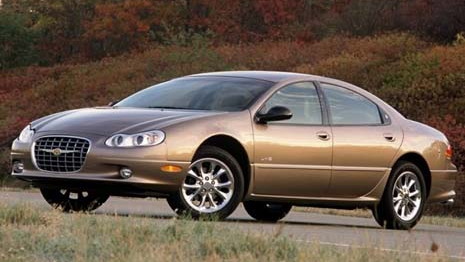 3
photos
After feeling the urge to find myself a clean Eagle Premier last week, I got to thinking about the Chrysler products that the Premier spawned after Chrysler absorbed all that Renault DNA through its acquisition of AMC.

OK, now forget about the mediocre reliability and the fact that just about all the 1993-97 LH cars ended up getting eaten by The Crusher by the mid-2000s.

Suspend your disbelief, because it would be cool to have a super-clean Vision or LH New Yorker.

The "cab-forward," curvy look of the LH cars--which included the Chrysler Concorde, LHS, and New Yorker, the Dodge Intrepid, and the Eagle Vision--really made the designers and stylists at Ford sweat when they took a look at the aging first-gen Taurus (which had itself looked radically different from anything else on the road when introduced), which is one of the factors that led to the odd-looking, round-rear-windowed '96 Taurus. Does that mean that an '85 Taurus might get Guilty Pleasure status? Probably.

So, it's a descendant of the Renault 21/25, via AMC, with an engine somewhat superior to the flaky PRV V-6 in the Premier, made by a company that was about to be eaten up by Daimler AG. Talk about your complicated ancestry, which should make any car cooler.

Just about all of them have been crushed by now, but there must be a few low-mile/original-elderly-owner examples out there. Of course, those who don't know cars would hate seeing this thing lowering their property values, and those who do know cars would pity me for buying such a mediocre machine, but I can't help wanting one.