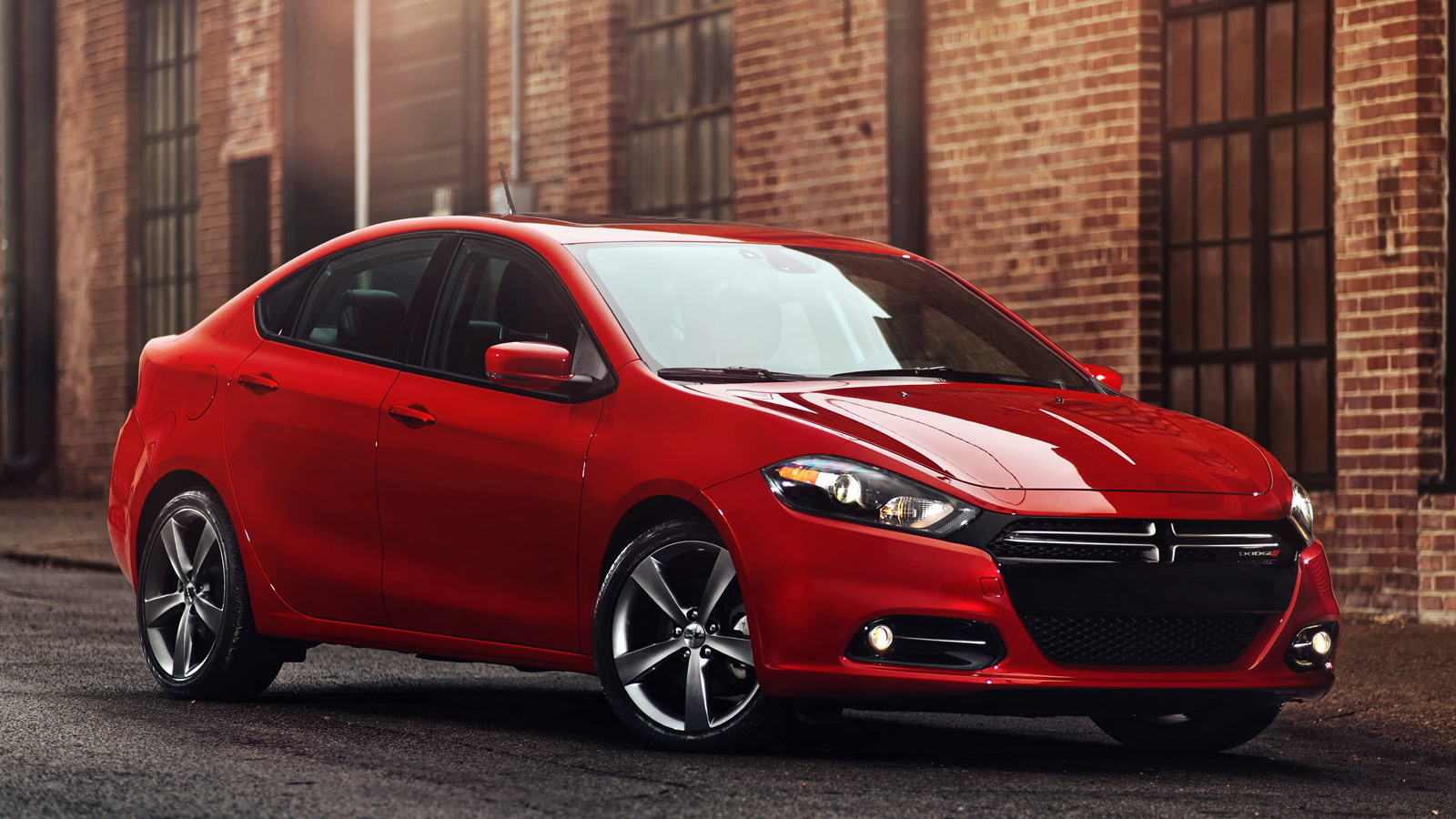 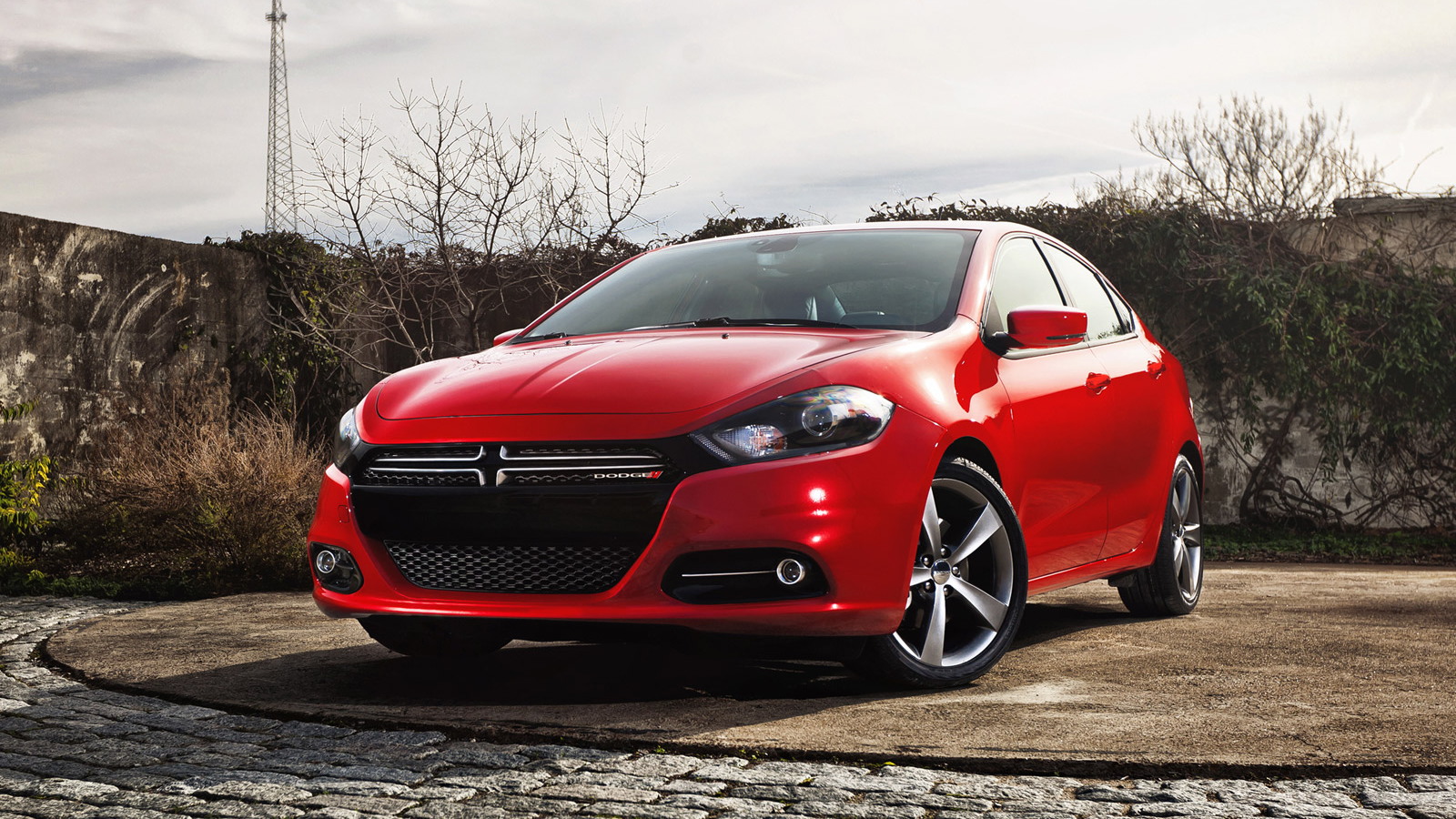 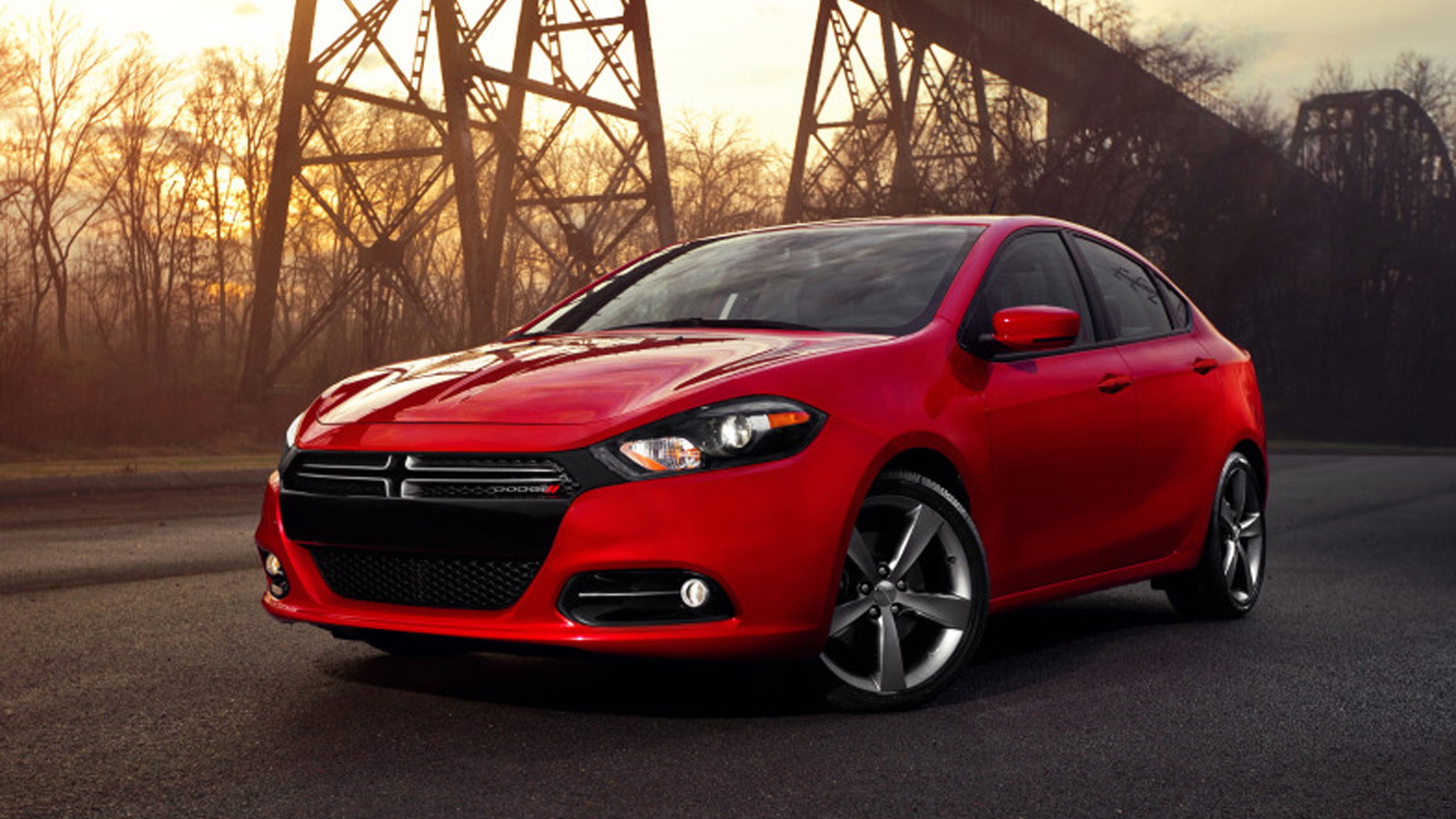 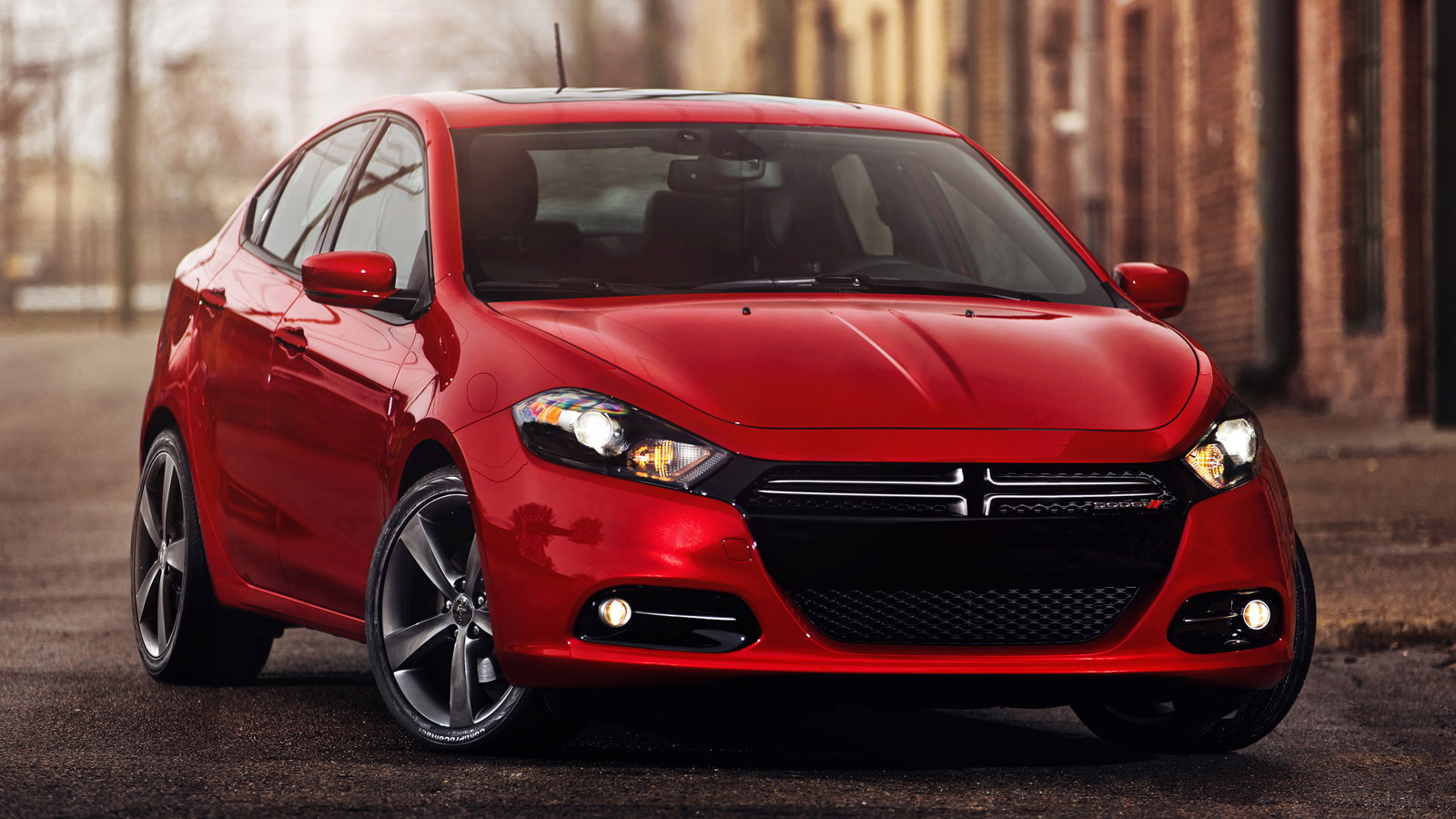 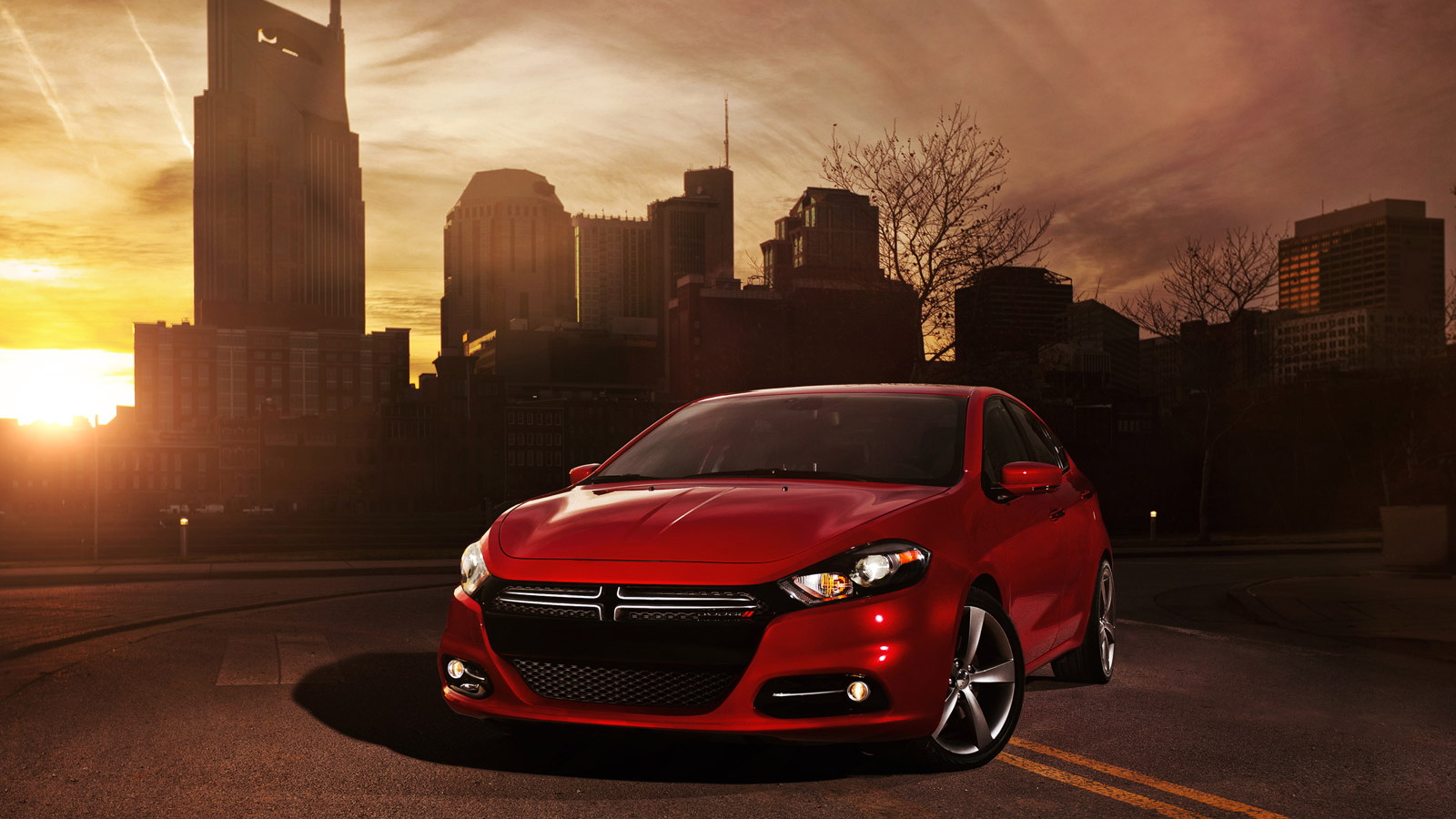 33
photos
After an early leak, the new 2013 Dodge Dart has finally been revealed to the public, with the stylish compact sedan debuting in front of audiences today at the 2012 Detroit Auto Show.

The vehicle, despite its lower-end positioning, is a crucial model in the Fiat-Chrysler empire as the car’s fuel efficiency recently saw Fiat reach the final of three goals that have allowed the Italian auto giant to increase its stake in Chrysler without paying any cash.

That final goal was the production of a 40 mpg vehicle in the U.S., a fuel efficiency rating the Dart achieved on the combined cycle during preliminary testing, something no other compact or subcompact gasoline-powered car has done so to date.

To be clear, the car tested was a pre-production vehicle, and Chrysler didn’t specify if the test was the EPA’s combined cycle used to calculate window sticker fuel economy. It's possible that the test vehicle was equipped with a new ZF-built nine-speed transmission, which is yet to be formally announced by Chrysler.

Nevertheless, the drivetrains that have been announced already have much to offer, consisting of three different engine options as well as three different transmissions. The engines include a base 160-horsepower 2.0-liter four-cylinder, a mid-level 1.4-liter turbo four with MultiAir technology that’s also rated at 160 horsepower, and finally a 2.4-liter four-cylinder engine with 184 horsepower on tap.

These three engines, combined with three transmission choices--six-speed manual, six-speed automatic or six-speed dual dry clutch--enable the 2013 Dart to provide the most diverse powertrain lineup in its class.

Five different trim levels will be available, SE, SXT, Rallye, Limited and R/T, all of which will come packed with plenty of standard features and advanced technology.

Dodge says it's keeping the Dart lean by using advanced materials--sourced from the Alfa Romeo DNA in its design. Sixty-eight percent of the body structure is made of high-strength steel, which can be thinner and lighter than standard steel. All of this forms the Compact U.S. Wide (CUS-wide), which will form the basis of several other models to come from the Fiat-Chrysler empire.

The front of the 2013 Dodge Dart has been designed for smooth airflow around, while at the rear is a Charger-inspired full-width tail-lamp with 152 individual LEDs.

Inside, Dodge designers focused on creating a modern look, using elements such as ambient lighting, soft-touch materials and high-tech features. Some of these features include a 7-inch customizable gauge cluster display and an available Uconnect Touch 8.4-inch touch-screen entertainment system.

Production of the 2013 Dodge Dart will begin this summer at Chrysler’s plant in Belvidere, Illinois, with the first cars expected in showrooms this fall.

After you have ogled all the images, click here to see what else the 2012 Detroit Auto Show has to offer.