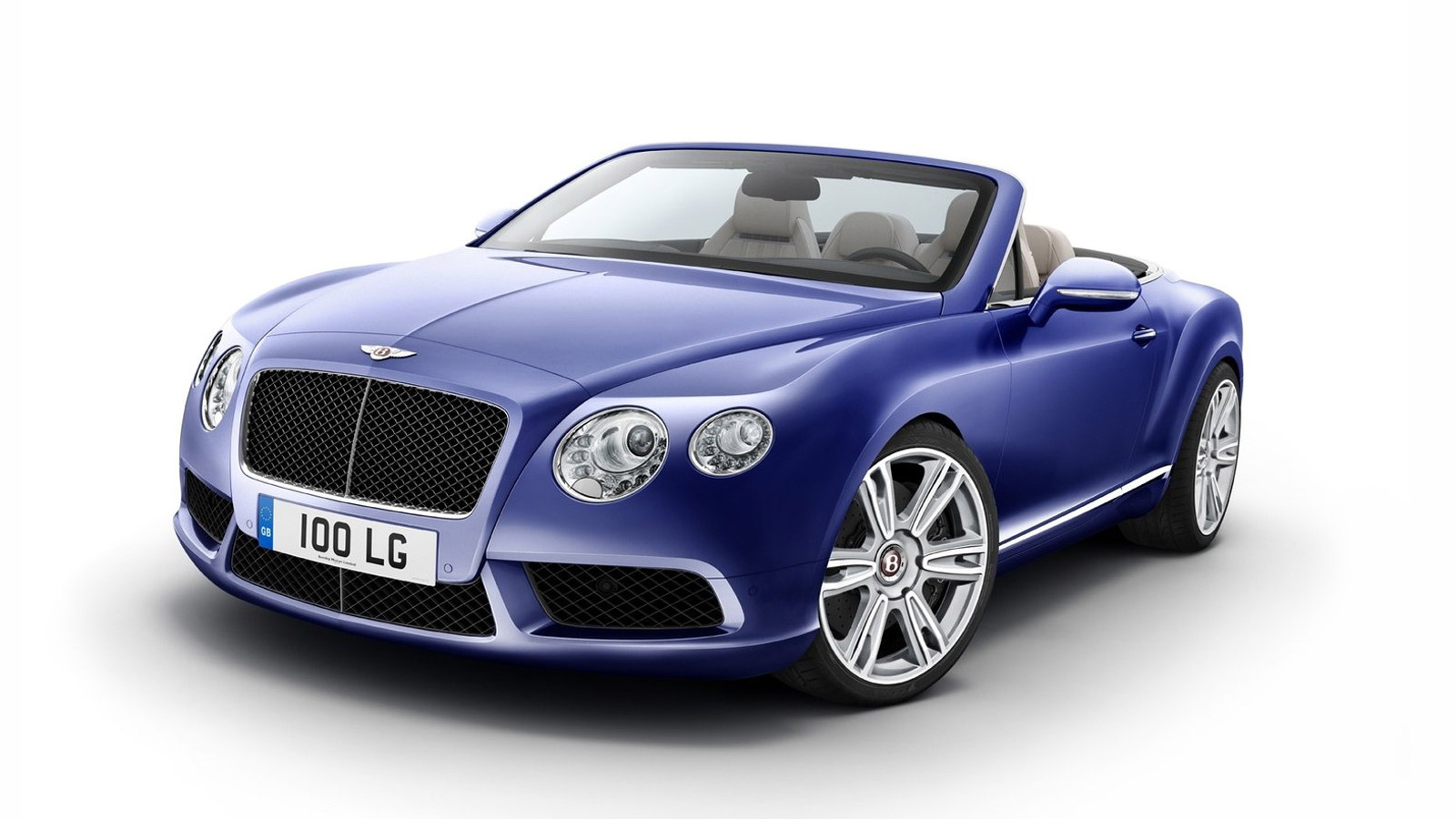 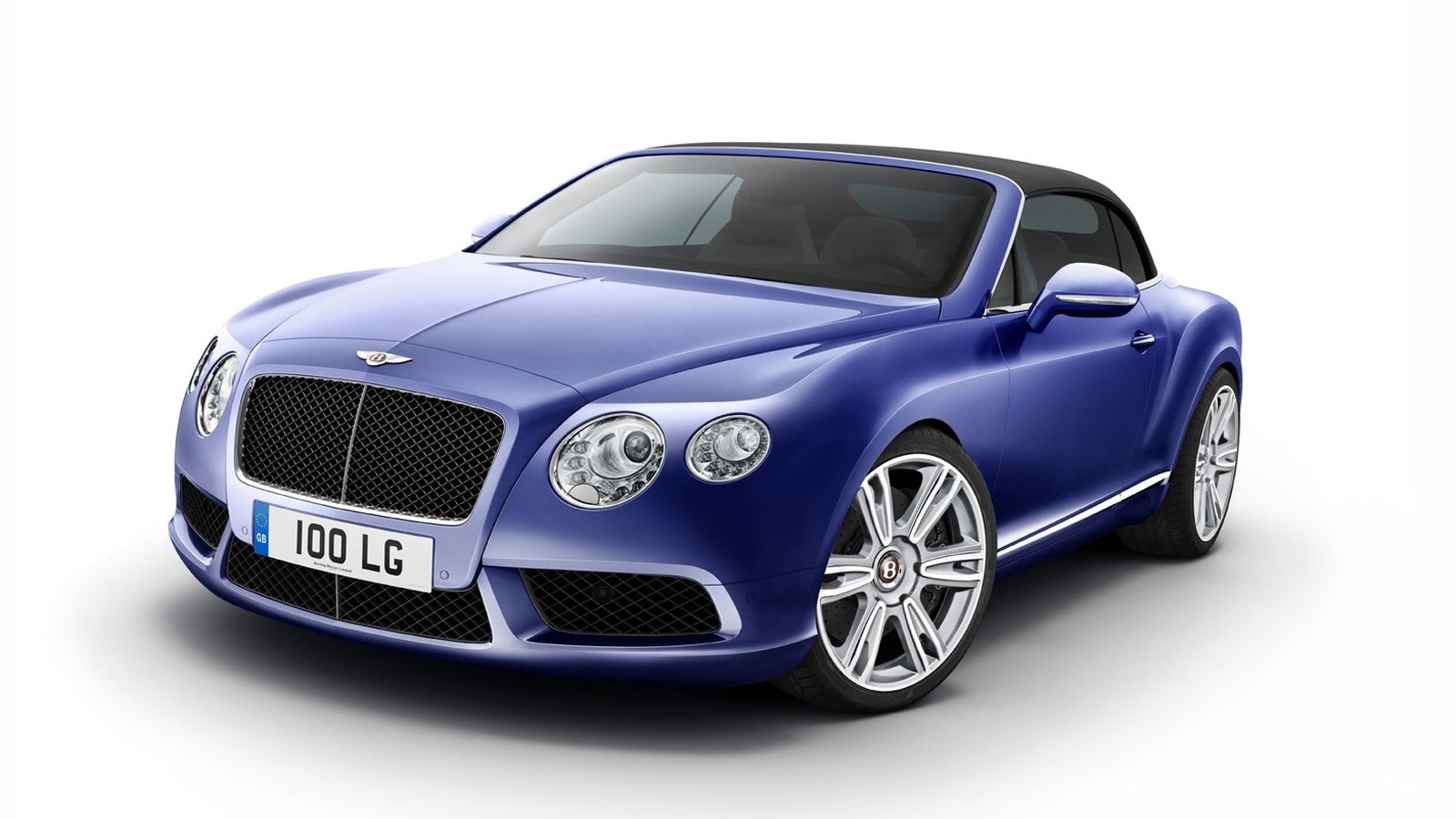 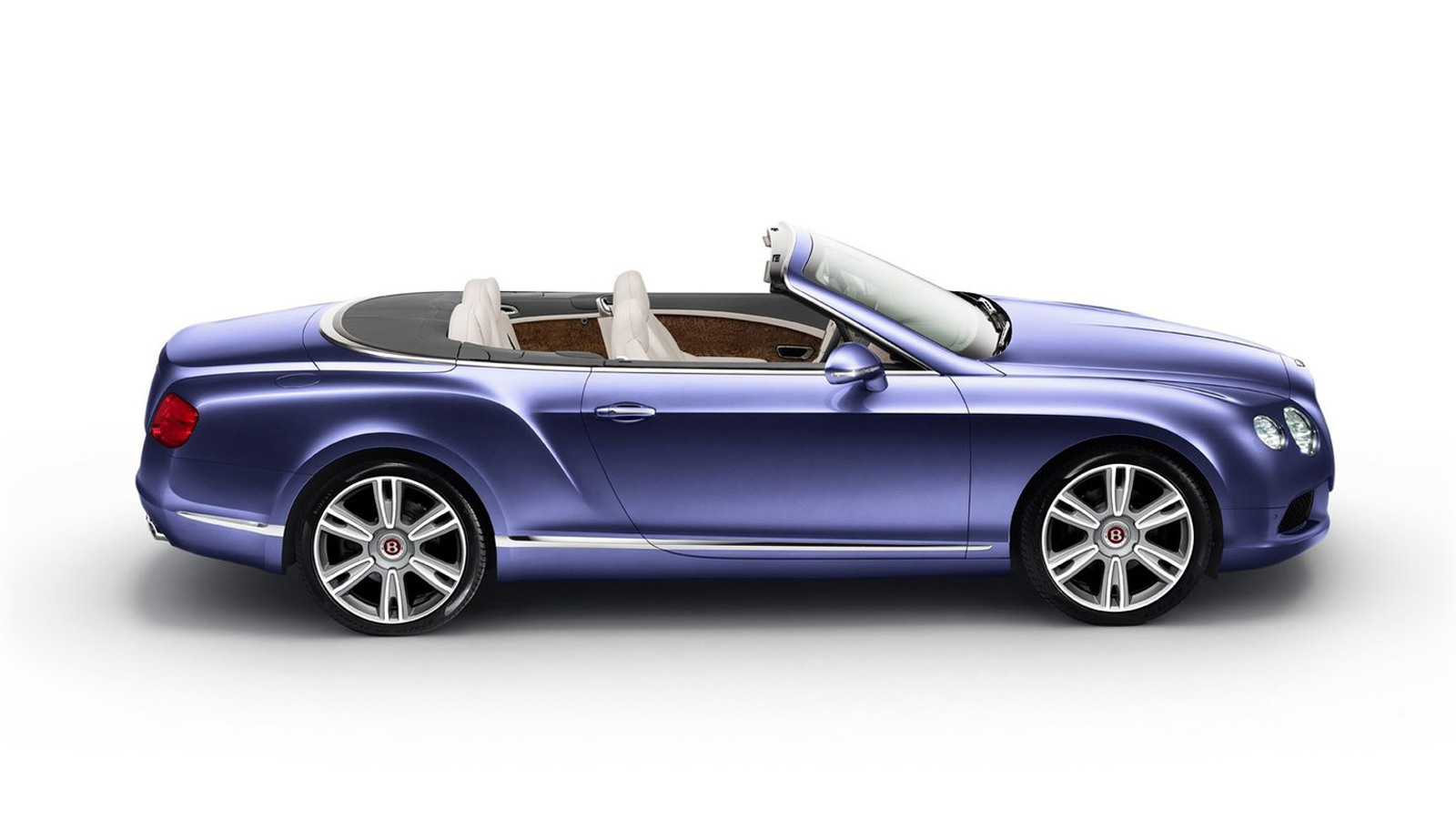 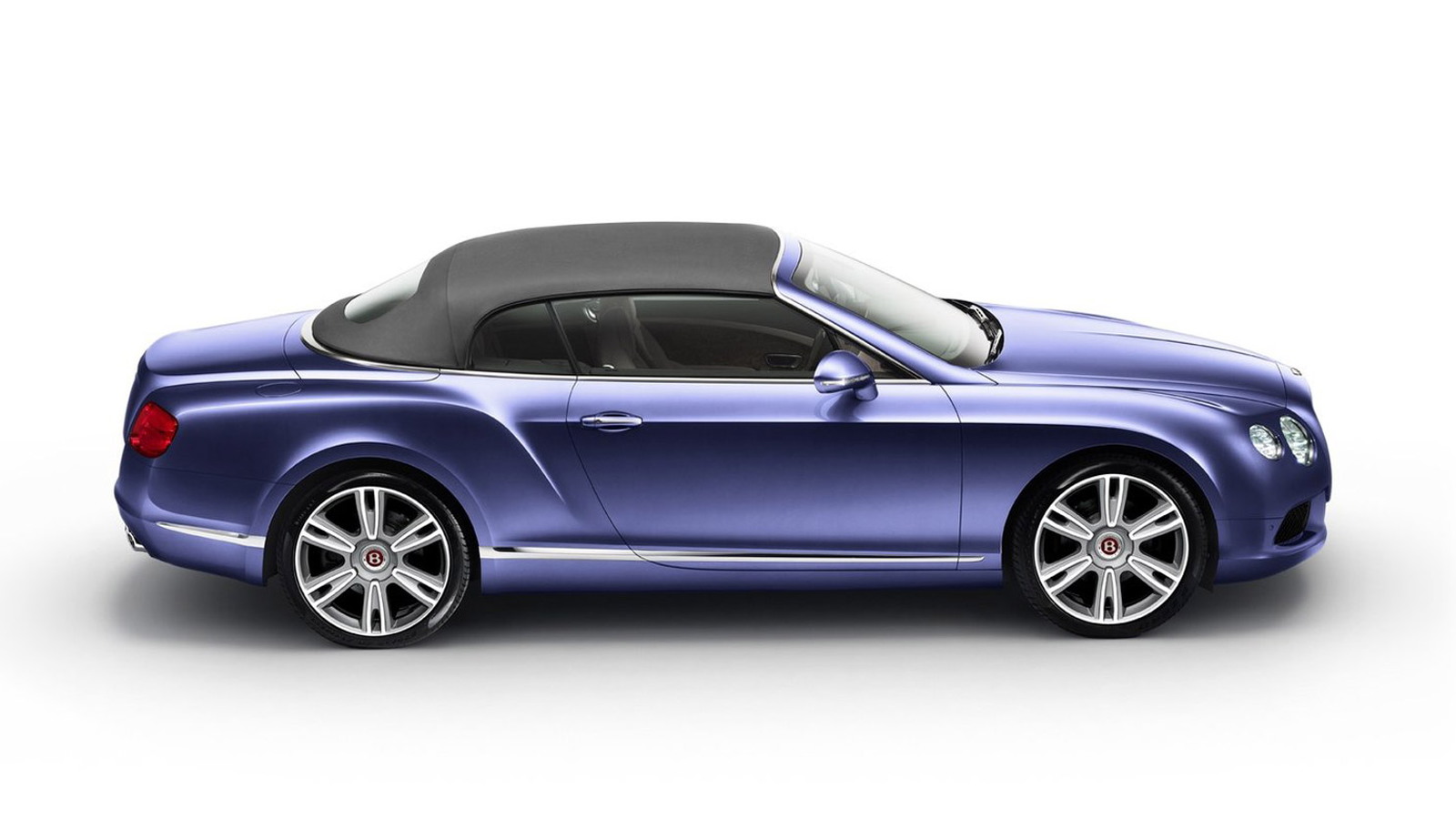 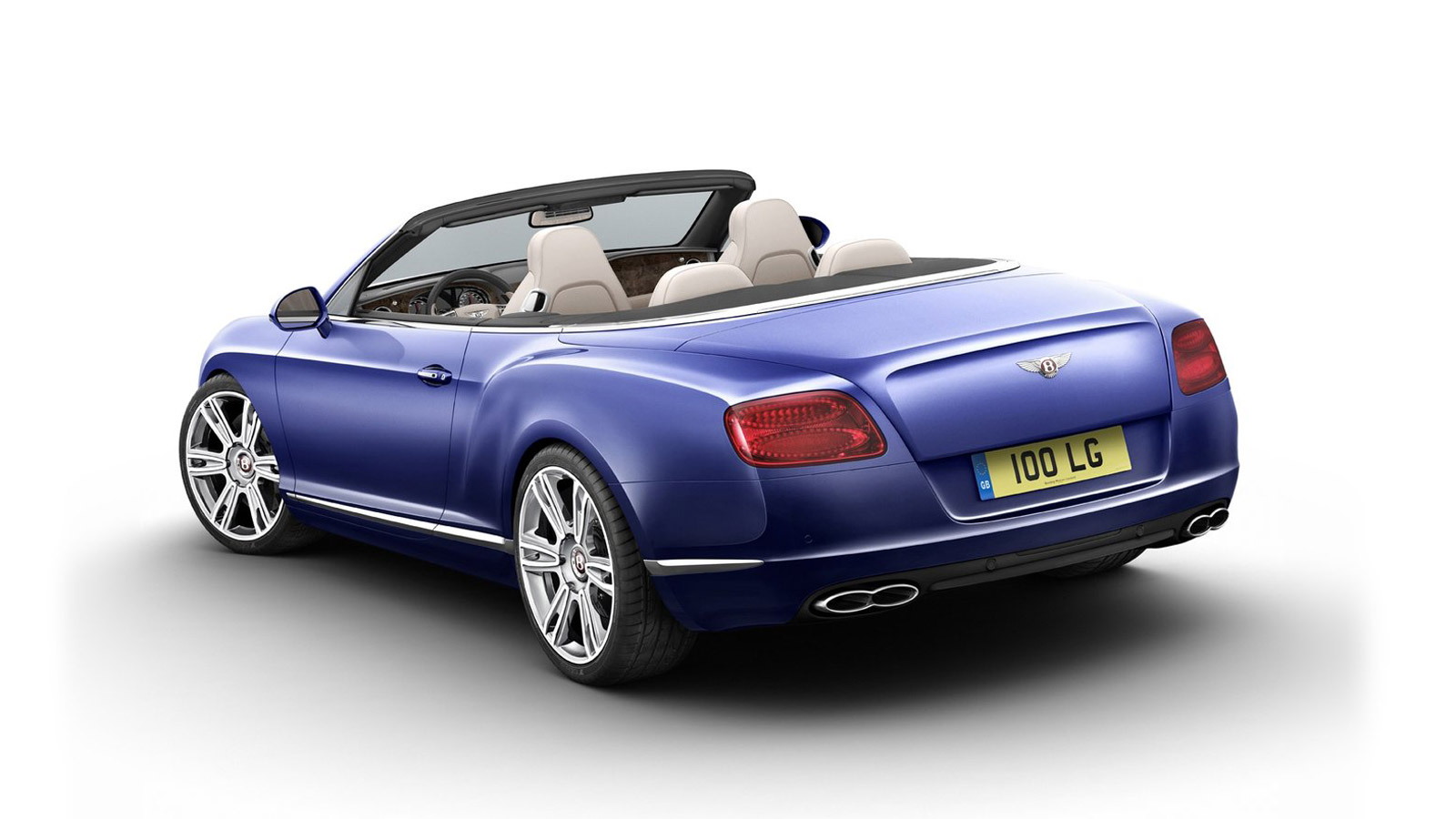 12
photos
Joining the Continental GT V8 in Bentley’s lineup this year, but not on the floor at the 2012 Detroit Auto Show, is the new Continental GTC V8 luxury convertible, which like its hard-top sibling has also been fitted with a powerful and relatively frugal V-8 option for the 2013 model year.

That option is for a new a newly developed twin-turbocharged 4.0-liter V-8 rated at 500 horsepower and 487 pound-feet of torque.

Key to its frugality is cylinder deactivation technology, which allows the new V-8 engine to run on just four cylinders during low load situations. Importantly, the change between four and eight cylinders will remain imperceptible to passengers. This is because special hydraulic engine mounts compensate for the different resonances of the V-8 and its V-4 mode.

There’s also a new close-ratio eight-speed automatic transmission sourced from ZF. The transmission has been designed to not only boost acceleration but also help reduce emissions, helping to curb 6 percent of that previous 40 percent figure.

Apart from its lightweight convertible roof, the 2013 Continental GTC V8 is almost identical to the Continental GTC V8 hard-top. Both V-8 models feature red winged 'B' emblems and a black gloss grille to indicate that a different Bentley powerplant nestles in their engine bays. They also feature a unique center console separating the driver and front passenger, as well as their own wheel patterns (20-inch wheels are standard).

For more details check out our previous post on the 2013 Bentley Continental GT V8, and for all the latest updates direct from the 2012 Detroit Auto Show floor, click here for our dedicated show page.