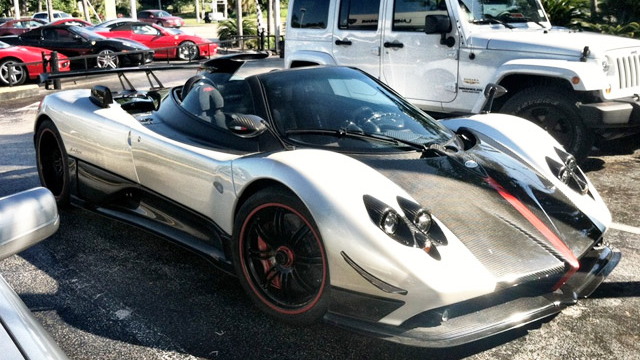 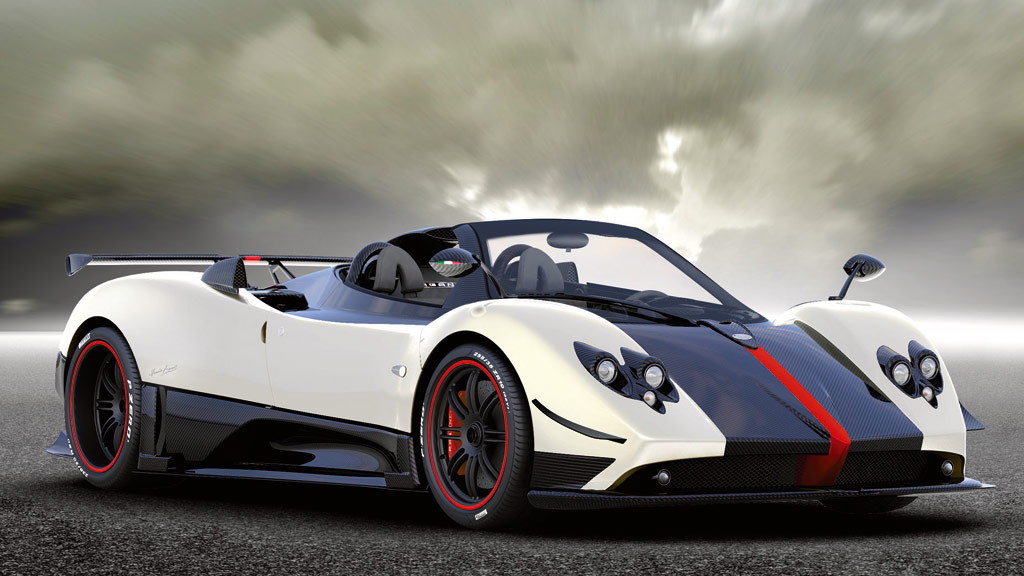 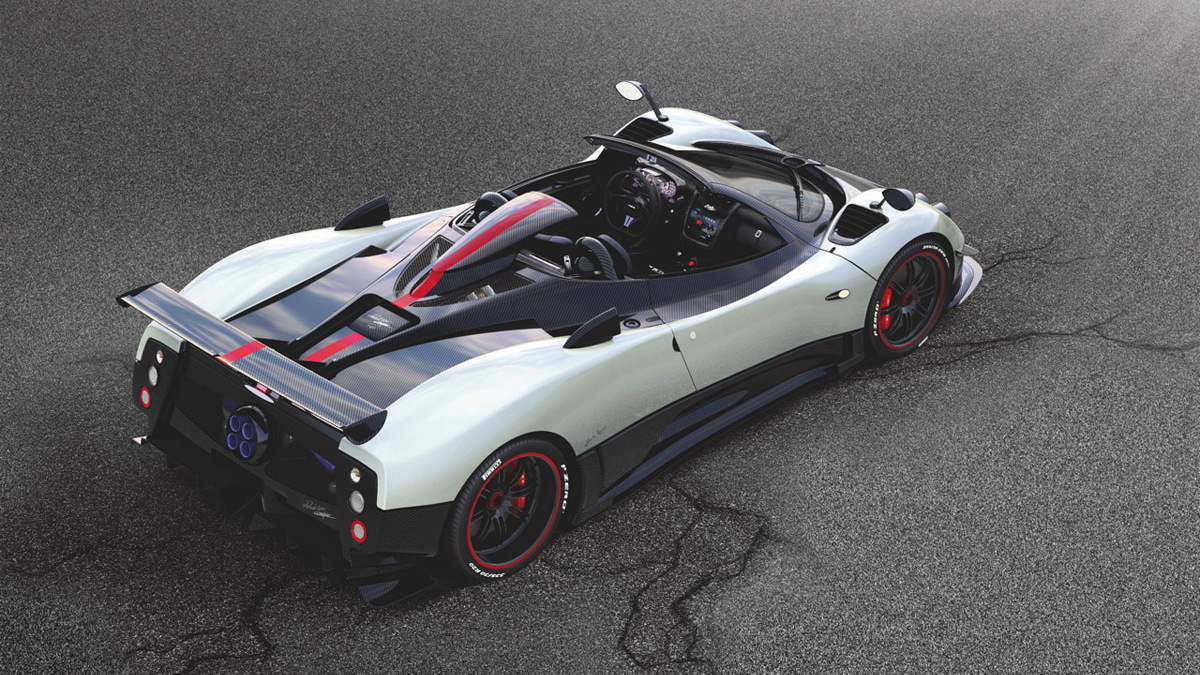 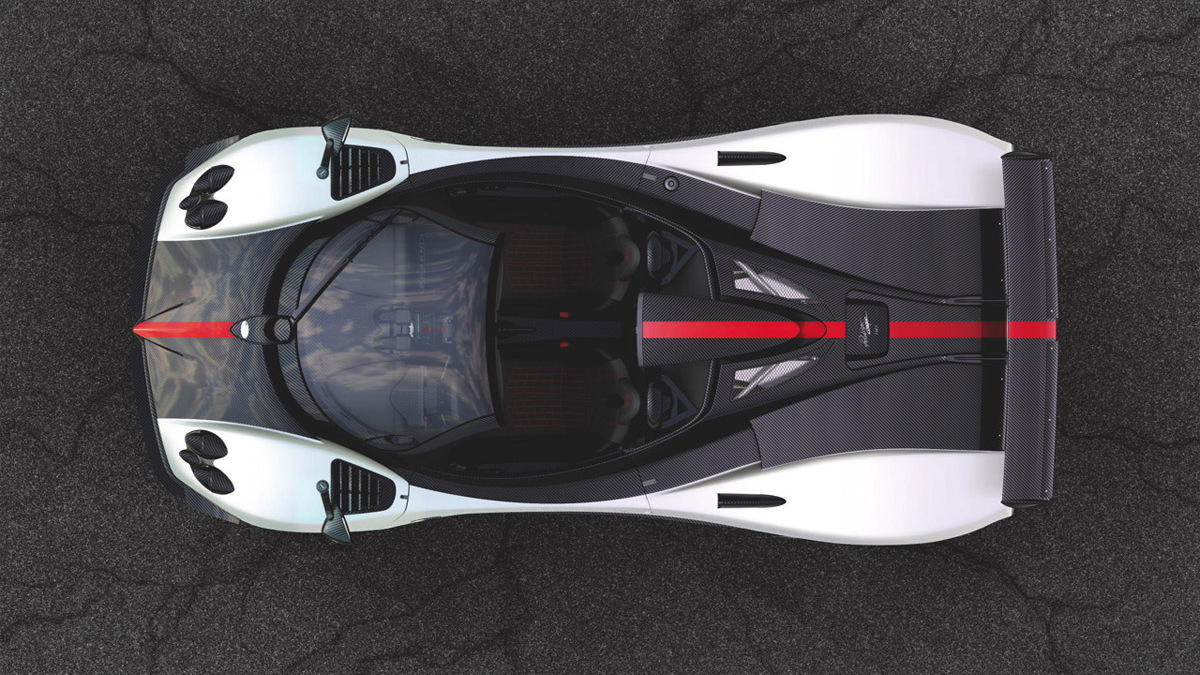 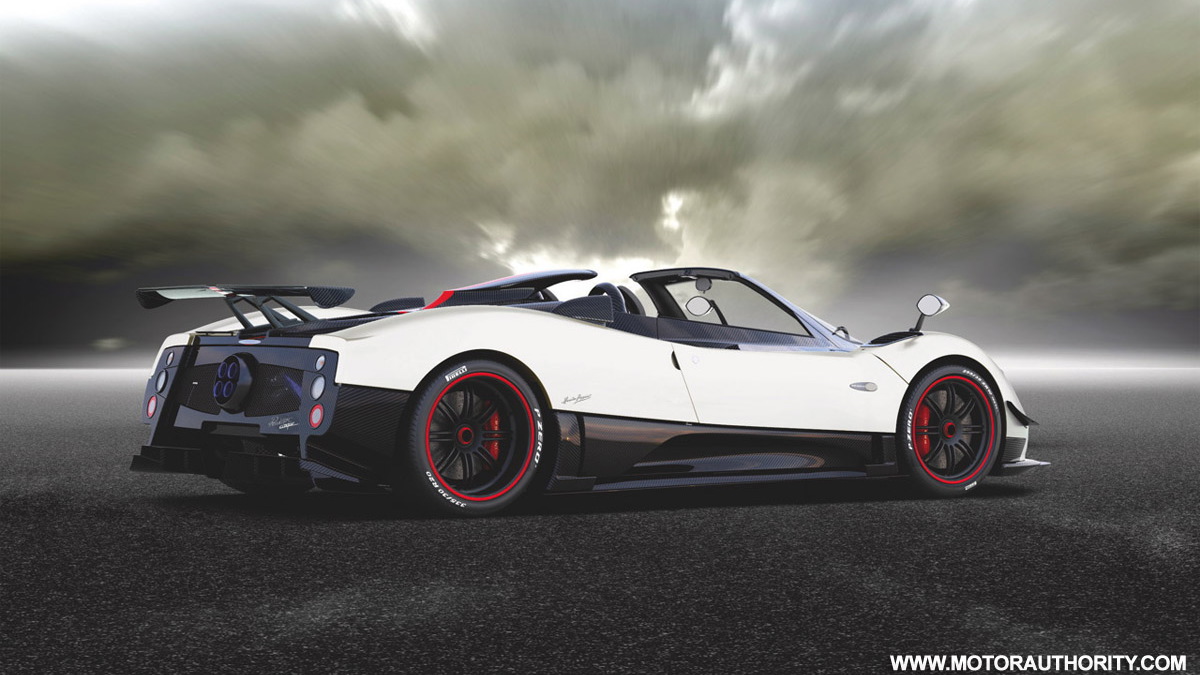 5
photos
With only five examples of the special edition Pagani Zonda Cinque Roadster ever built, seeing one in the wild is a very rare occurrence.

Now throw in the fact that the Pagani Zonda was never officially sold in the U.S. (a handful have scraped in under a Show & Display rulings), and the chances of spotting one on U.S. soil suddenly seem next to impossible.

That isn’t the case, however, as this image taken at a Lamborghini dealership in Miami, Florida and posted on Teamspeed confirms that at least one is present here, and possibly available for sale!

The catch is that this particular car has been registered in Mexico and features a Mexican license plate, which means any new potential owner may not be allowed to keep the car in the U.S. for long. Of course, you could always do what other American Zonda owners do, and that’s keep your car overseas and use it only on holidays.

As for the Pagani Zonda Cinque Roadster, it features a custom carbon-titanium chassis and weighs less than 2,700 pounds. Powered by a slightly detuned version of the 7.3-liter V-12 engine found in other Zondas that produces 678 horsepower and 575 pound-feet of torque, the Cinque Roadster makes the run from 0-60 mph in just 3.4 seconds and has a top speed of over 200 mph.

The original price of the car was 1.3 million euros (approximately $1.65 million) though they’ve been seen at auction selling for more than 1.6 million euros ($2.05 million) in the recent past.