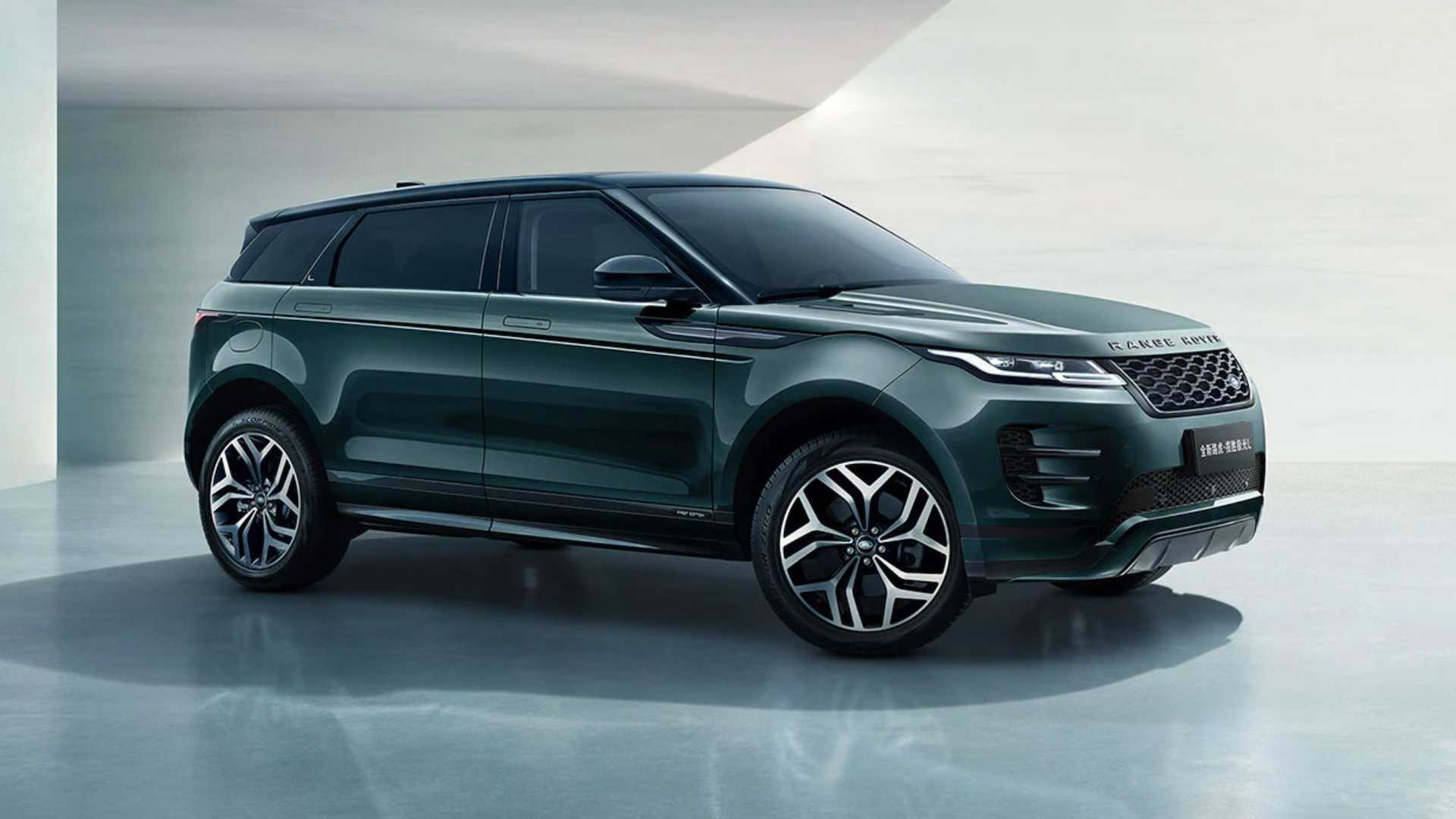 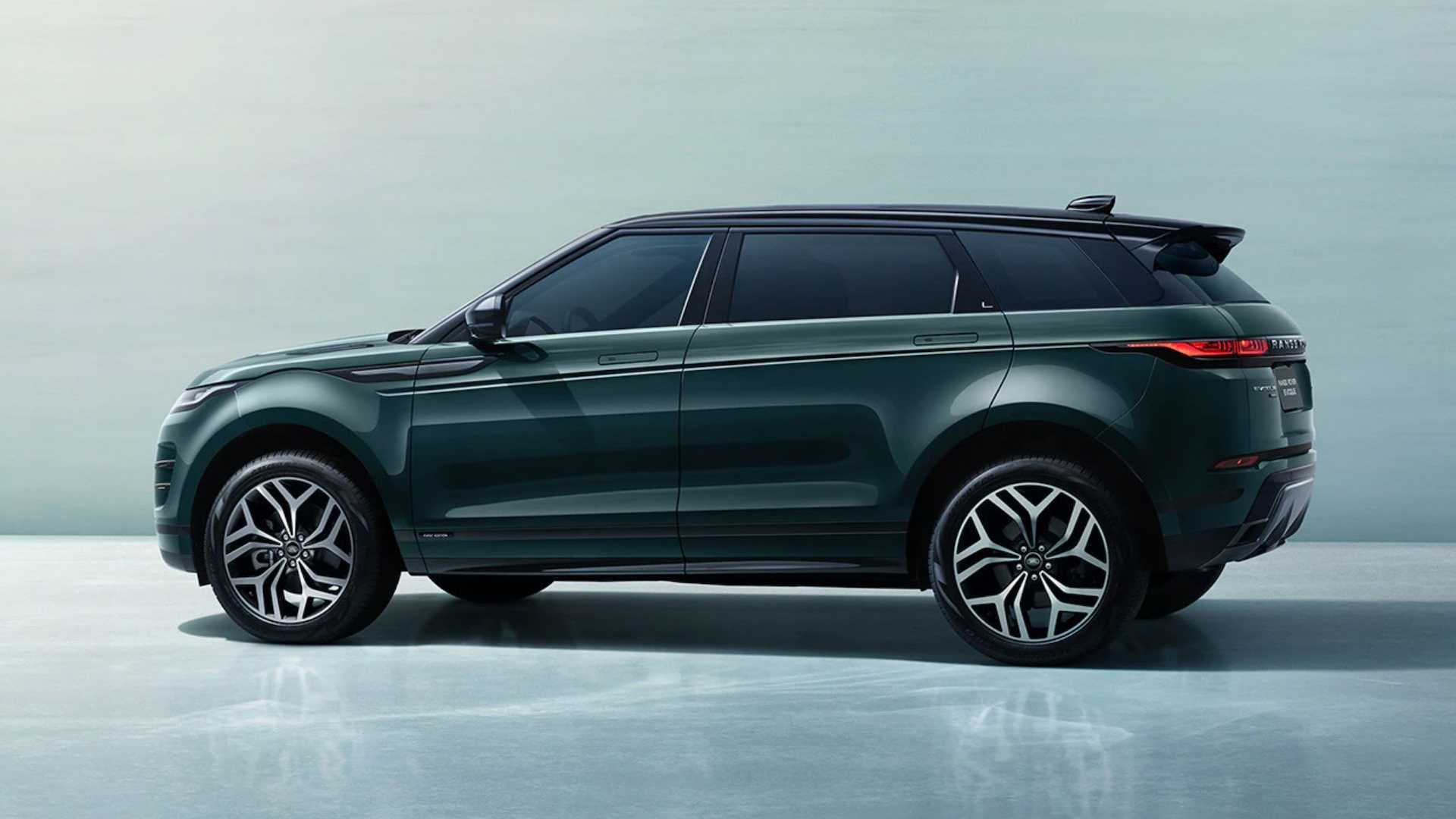 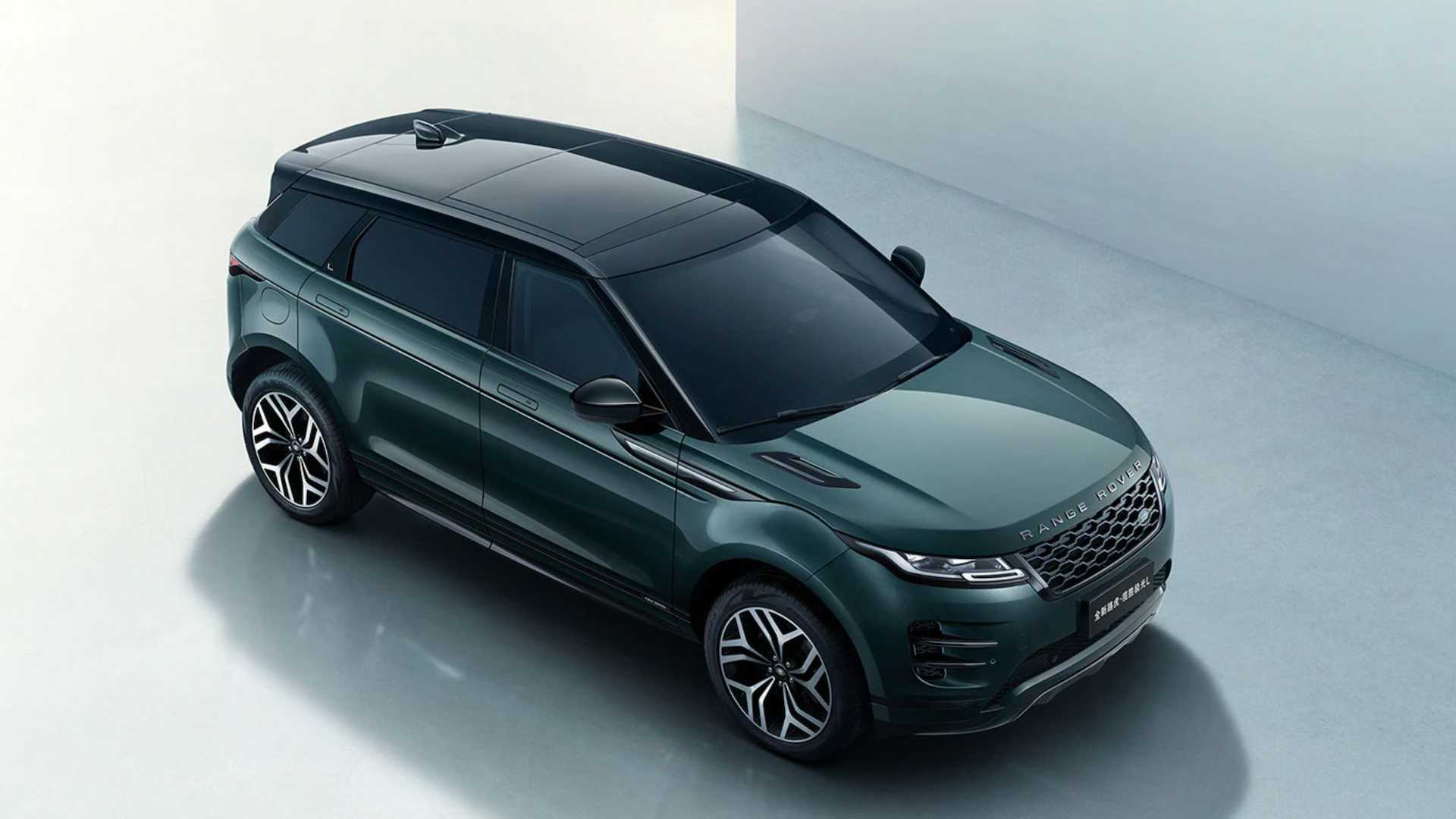 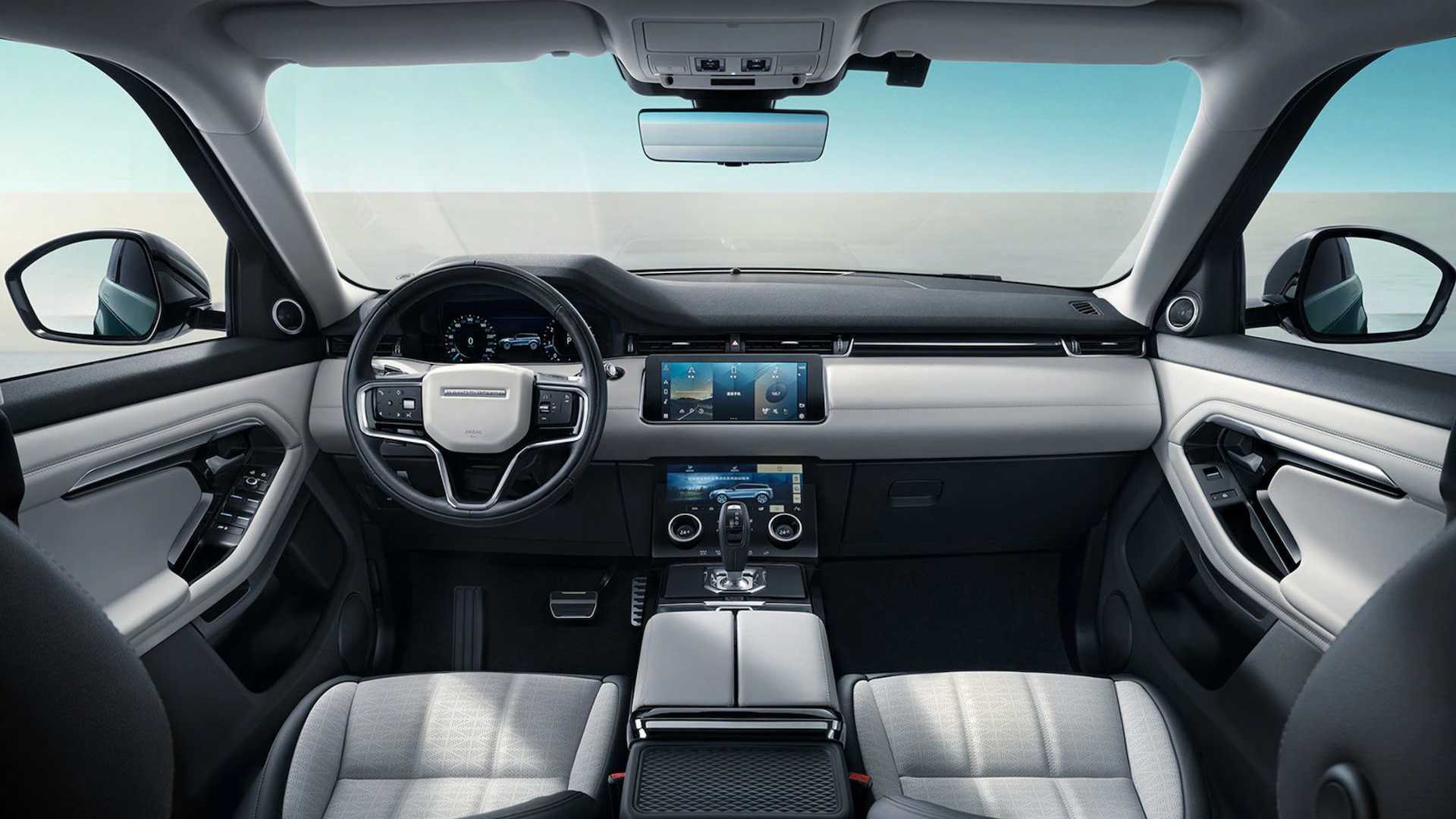 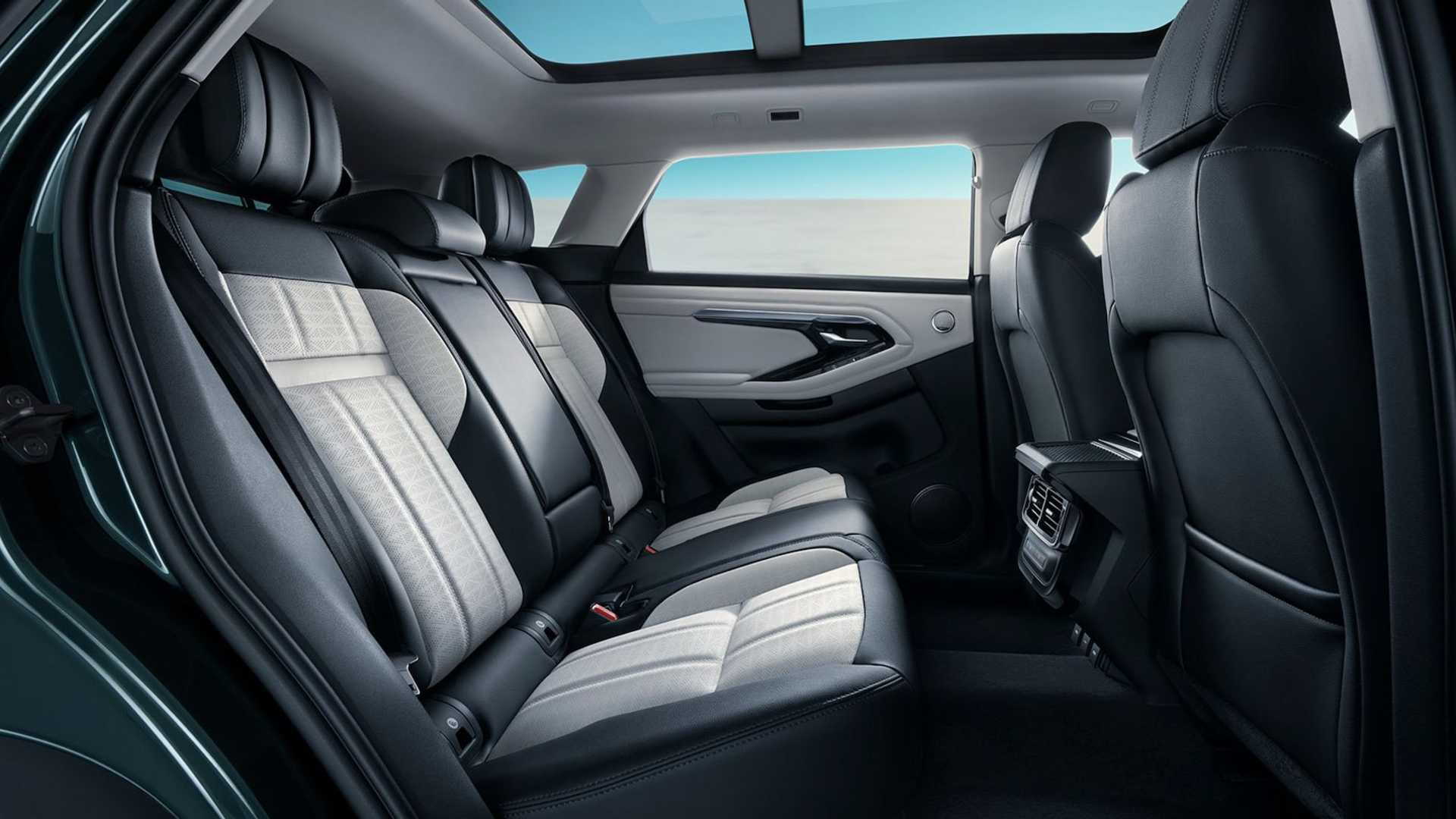 A stretched version of the Land Rover Range Rover Evoque has made its debut in China, where it is priced to start at 430,000 yuan (approximately $66,360).

Known as the Range Rover Evoque L, the vehicle stretches 178.4 inches in length, making it approximately 6.3 inches longer than the regular Evoque.

The extra length benefits those seating in the rear, where extra legroom is a priority in premium cars since many owners choose to ride in the back and hire someone to do the driving. The extra length at the rear is evident by the stretched rear doors.

Should it be sold worldwide, the Evoque L would help fill the—somewhat narrow—gap between the regular Evoque and Range Rover Velar which stretches some 188.9 inches. However, we don't expect the Evoque L to be sold outside of China.

Interestingly, rumors of a stretched Evoque go back almost a decade, when the first-generation Evoque was first launched. We never got the stretched option but other body styles were added, like a two-door and convertible. Neither of those are currently available with the second-generation Evoque.

The second-generation Evoque was launched in the United States as a 2020 model. It was given some tech updates for 2021, including the addition of Land Rover's latest infotainment system. It's available here exclusively with a 2.0-liter turbocharged inline-4 rated at 246 hp, and is priced to start at $44,350, including destination.