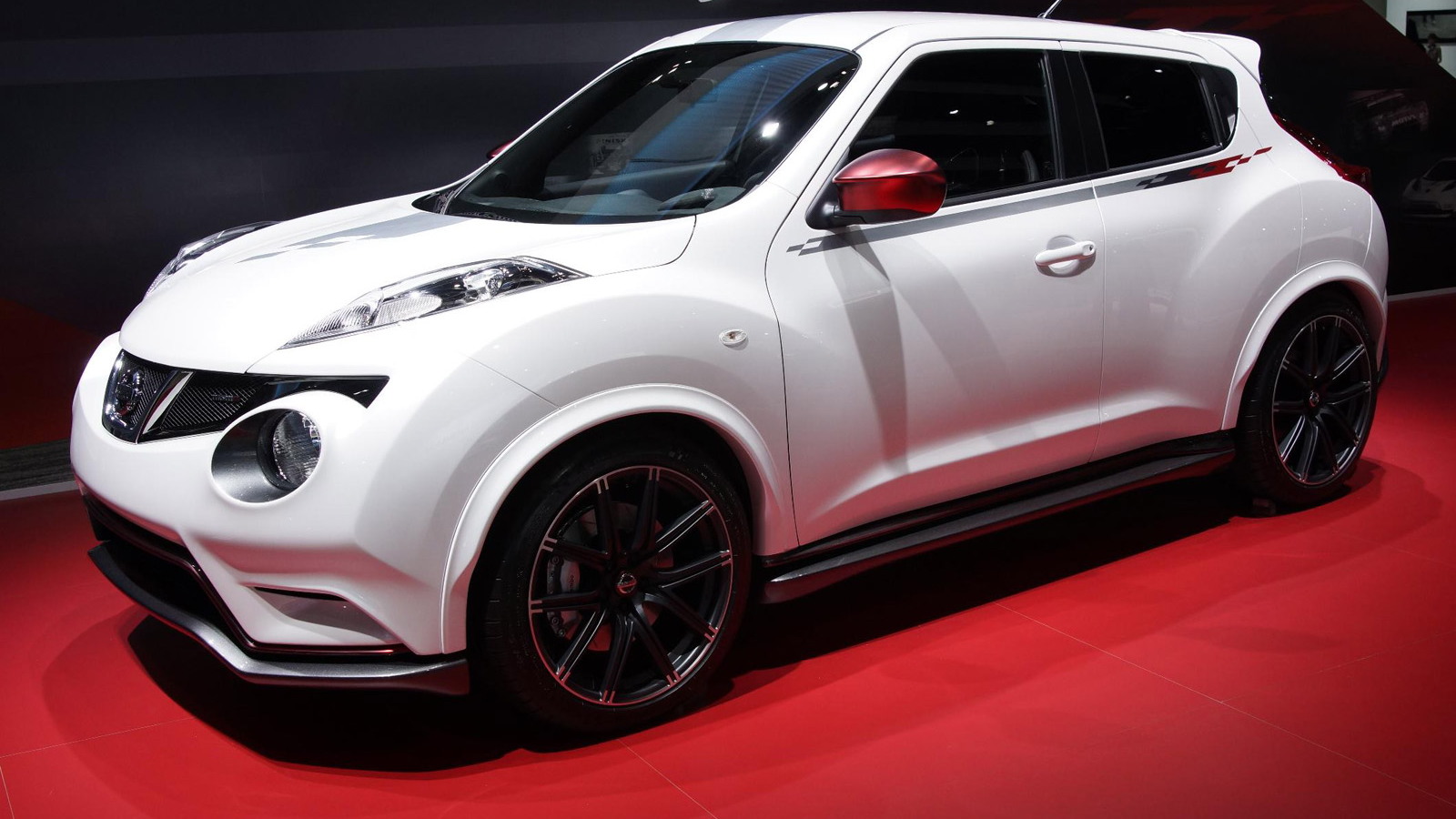 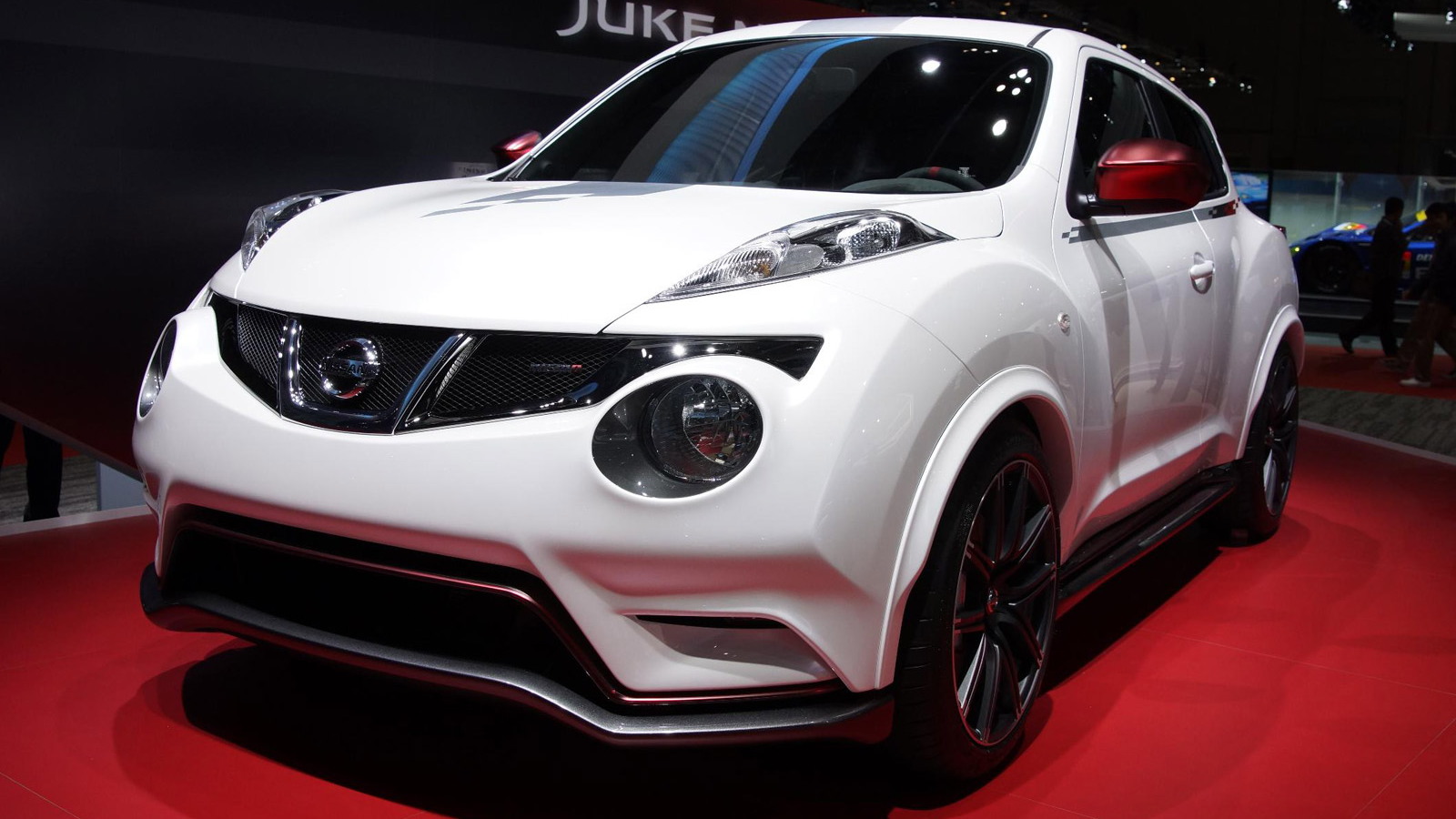 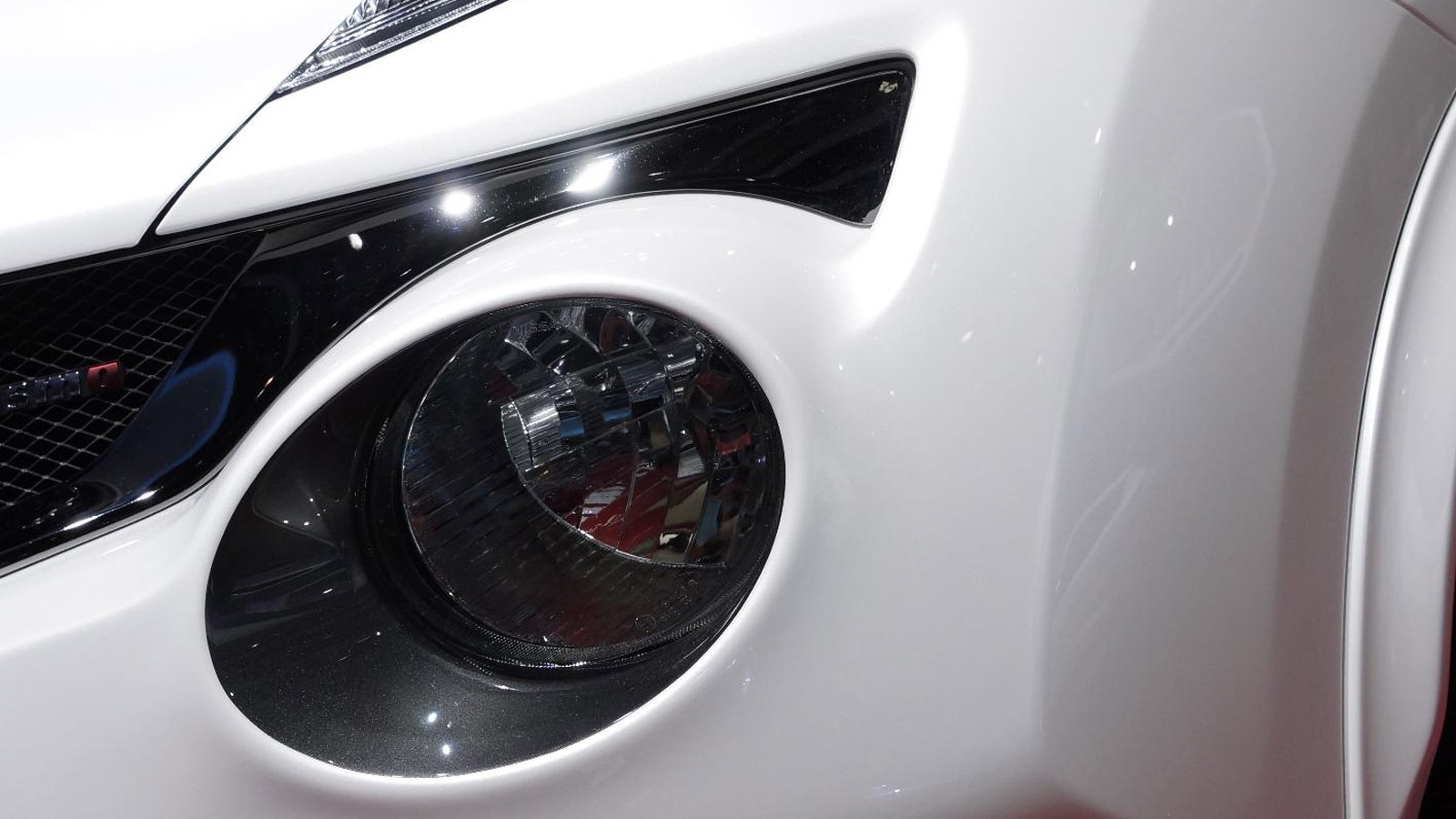 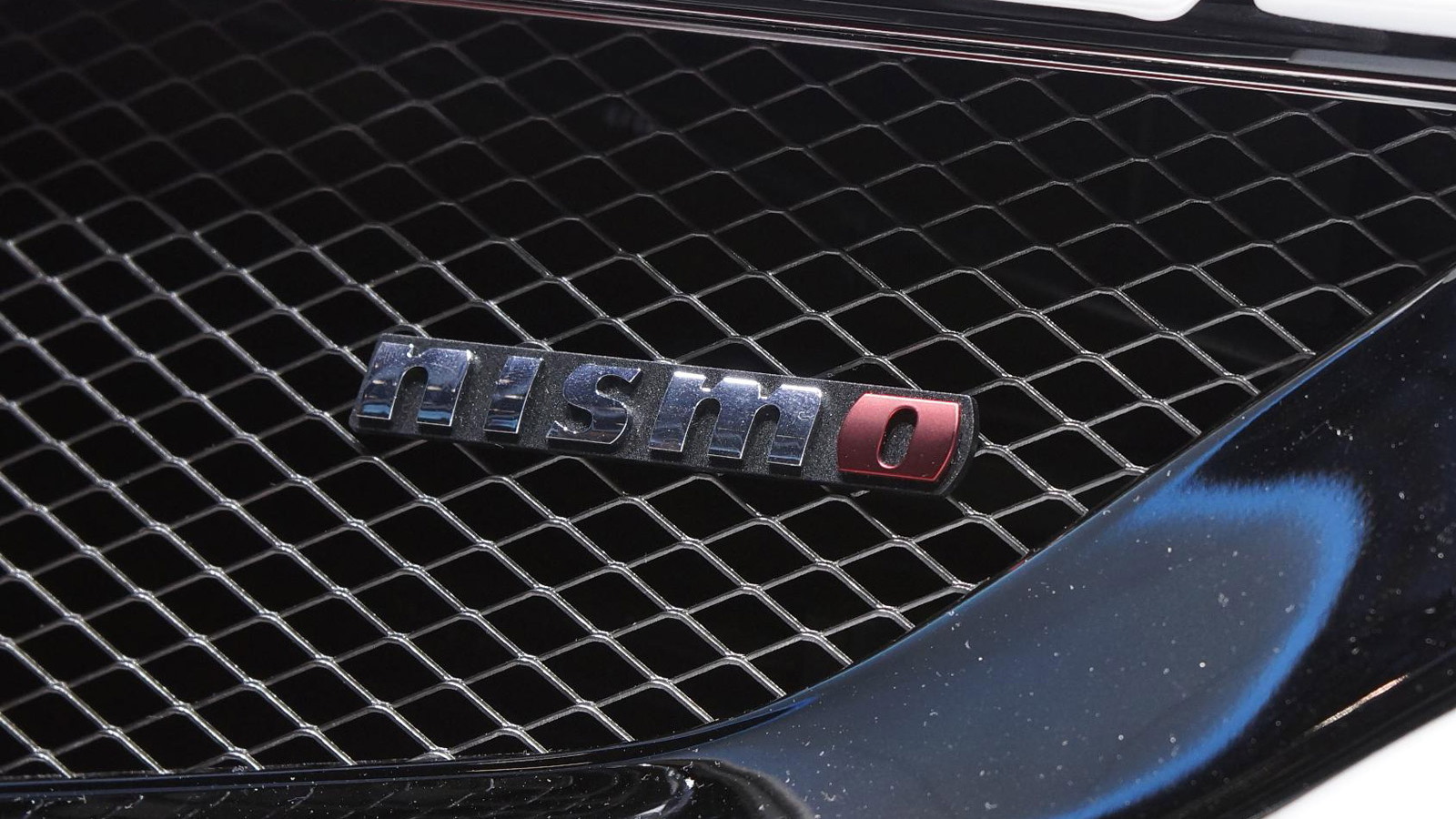 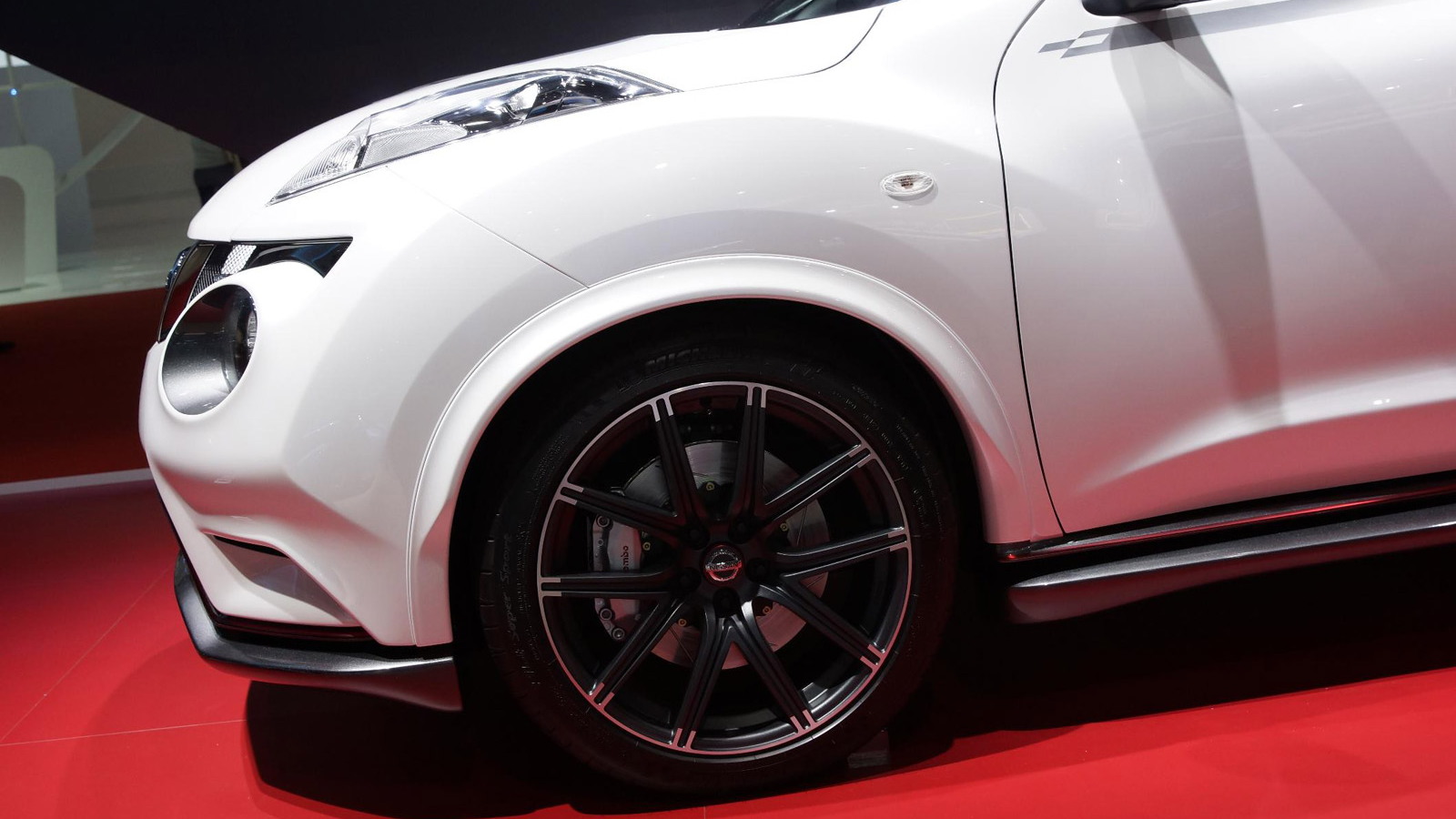 8
photos
With our appetite whetted by the trickle of Nissan Juke-R information heading our way, a high-performance version of Nissan's crossover looks mighty appealing right now.

Official Nissan tuner Nismo could be set to grant our wishes in 2013 with a possible Nissan Juke Nismo.

Based on the aggressive Nismo Juke Concept launched at the recent 2011 Tokyo Motor Show, the concept car received a lot of positive attention, potentially spurring Nissan on to build one for real.

According to What Car?, if given the go-ahead, the production version would be built at Nissan's factory in the North of England within the next year. The Nismo tuning parts would be shipped to the UK from Japan.

In standard trim, the Juke develops 188 horsepower and 177 pound-feet of torque from its sole 1.6-liter turbocharged four-cylinder engine. Some additional boost pressure and breathing mods should easily see this output lifted beyond 200 horsepower.

There's no word yet on whether the Nismo Juke would be available in the U.S, so you'd best get bugging Nissan...

For our complete coverage of the 2011 Tokyo Motor Show, click here.