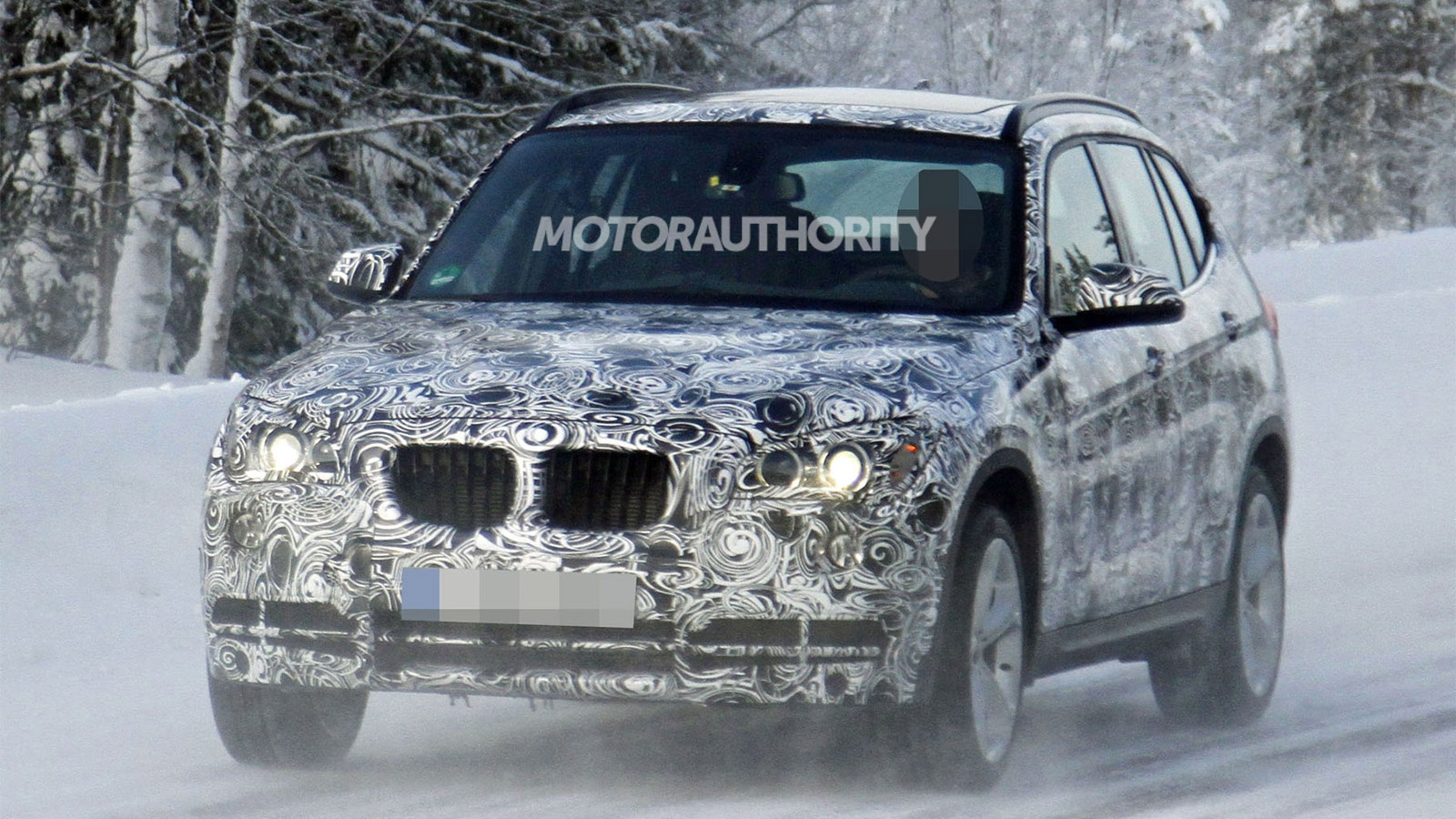 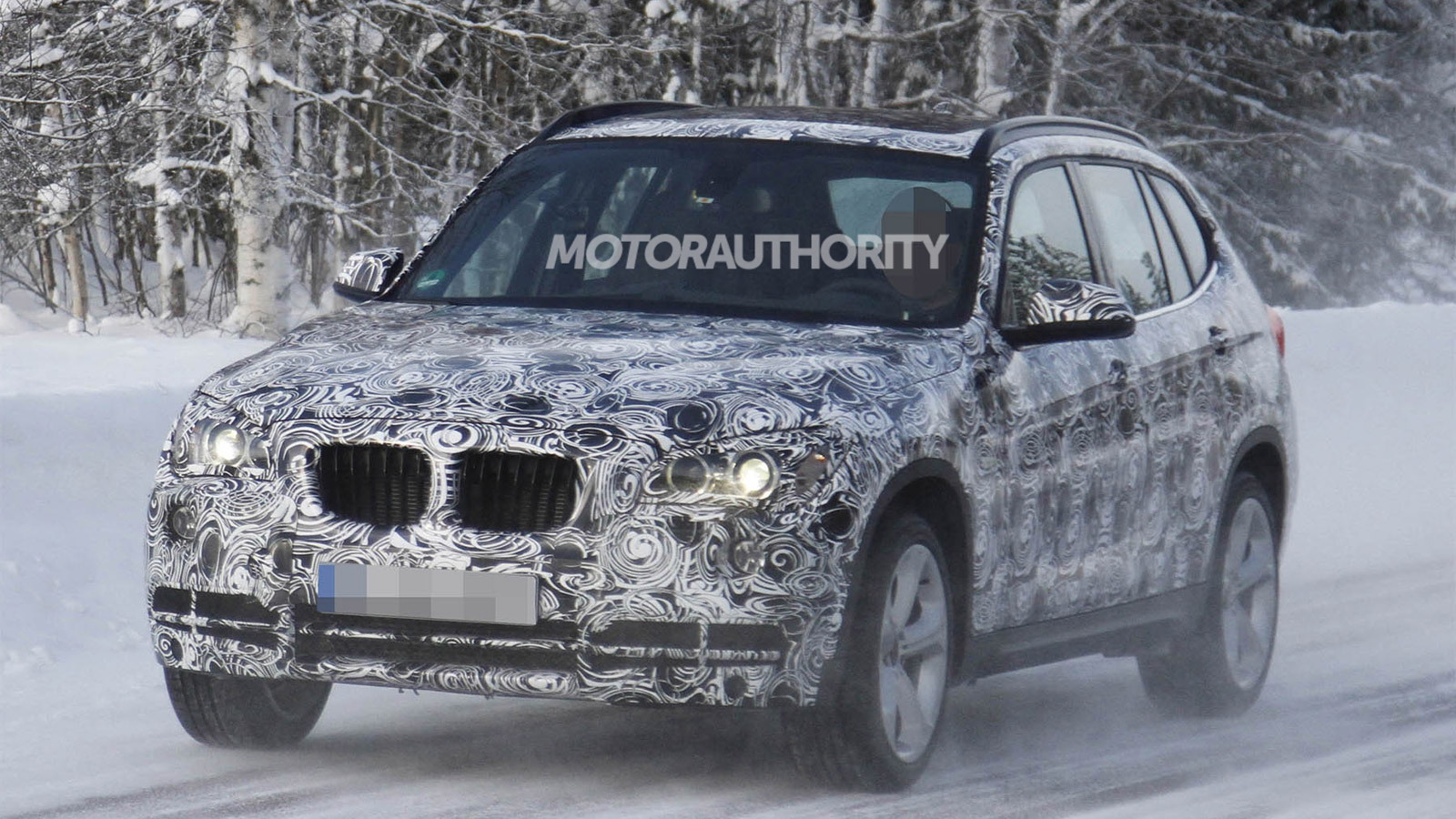 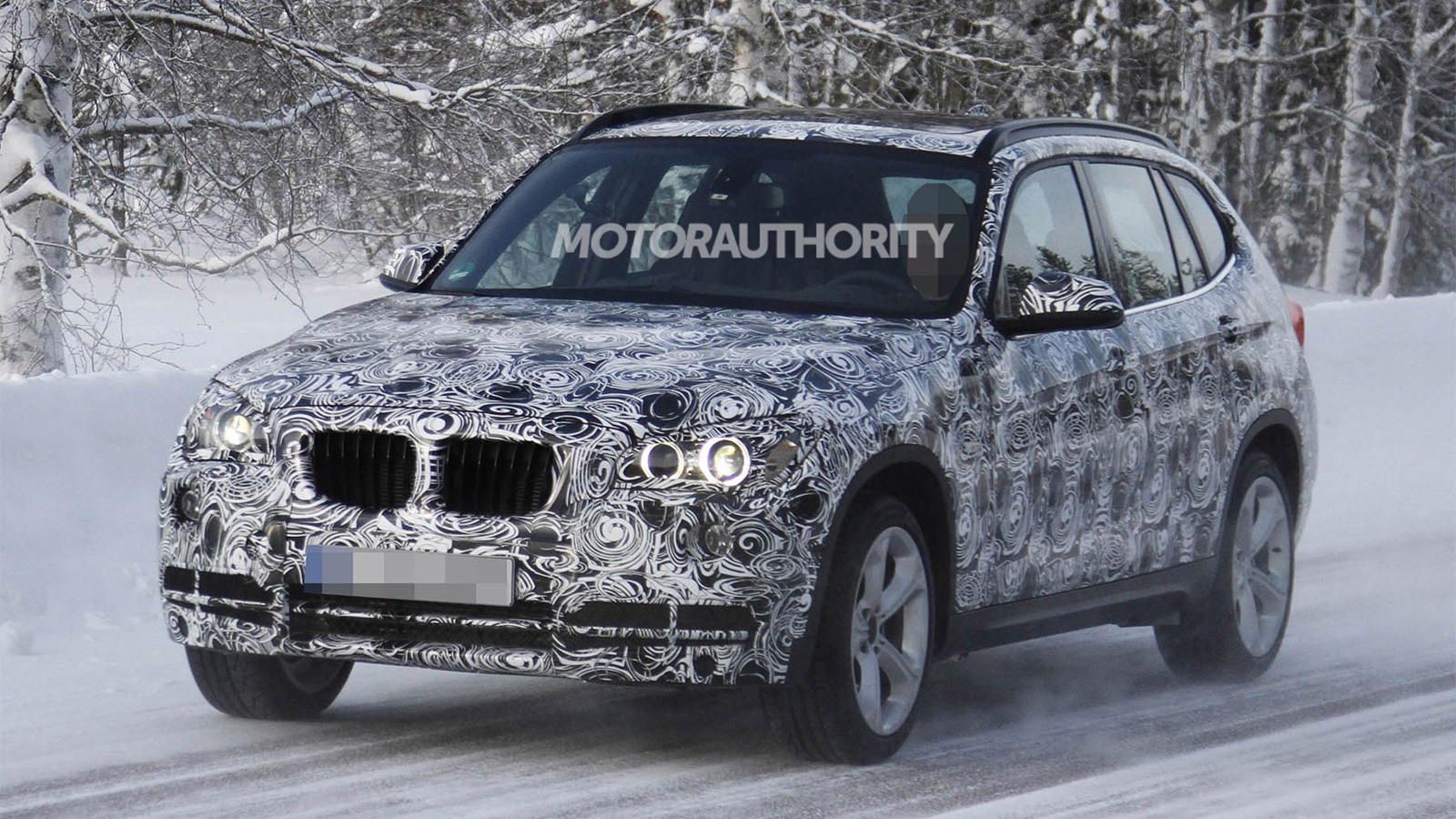 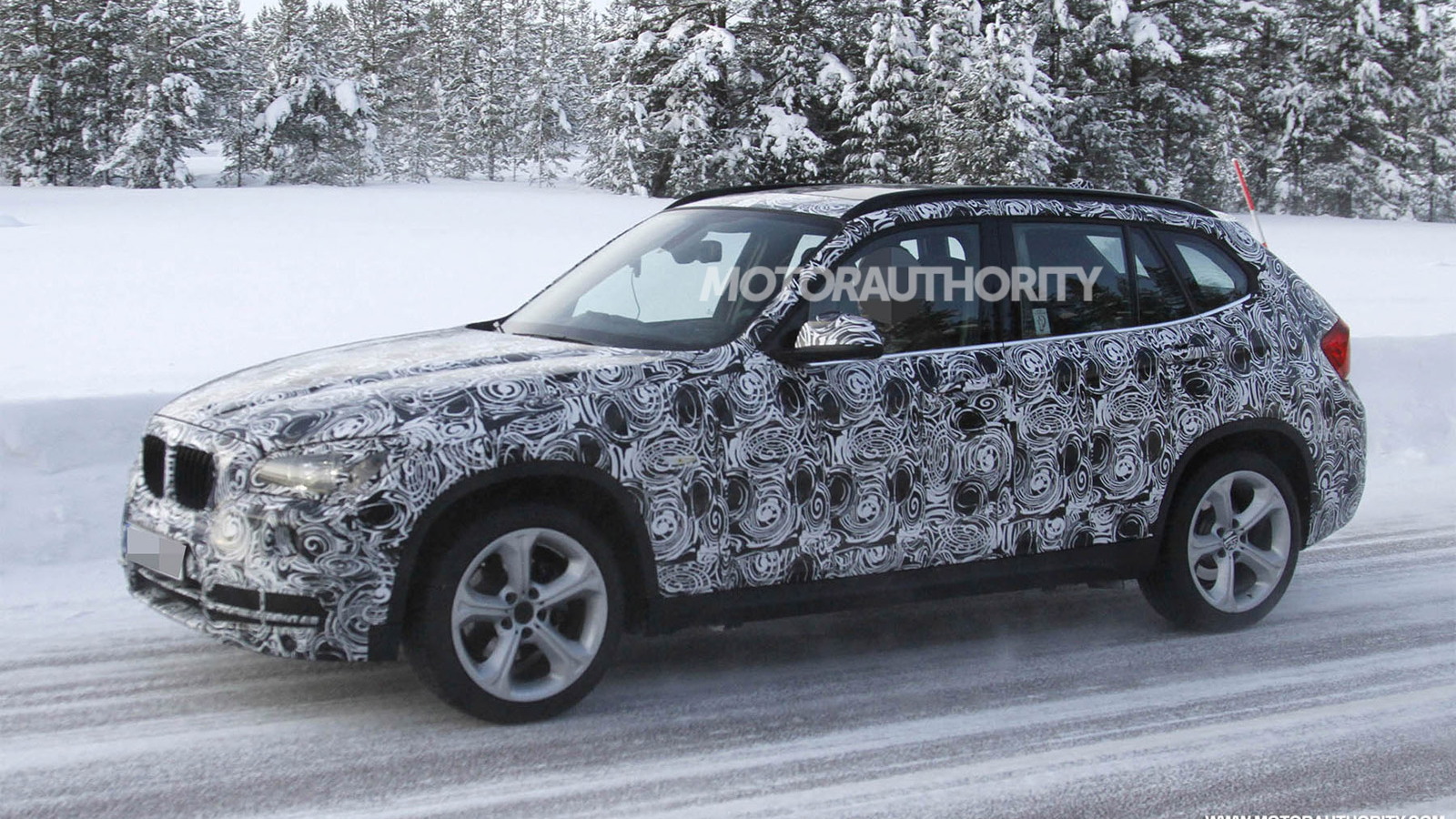 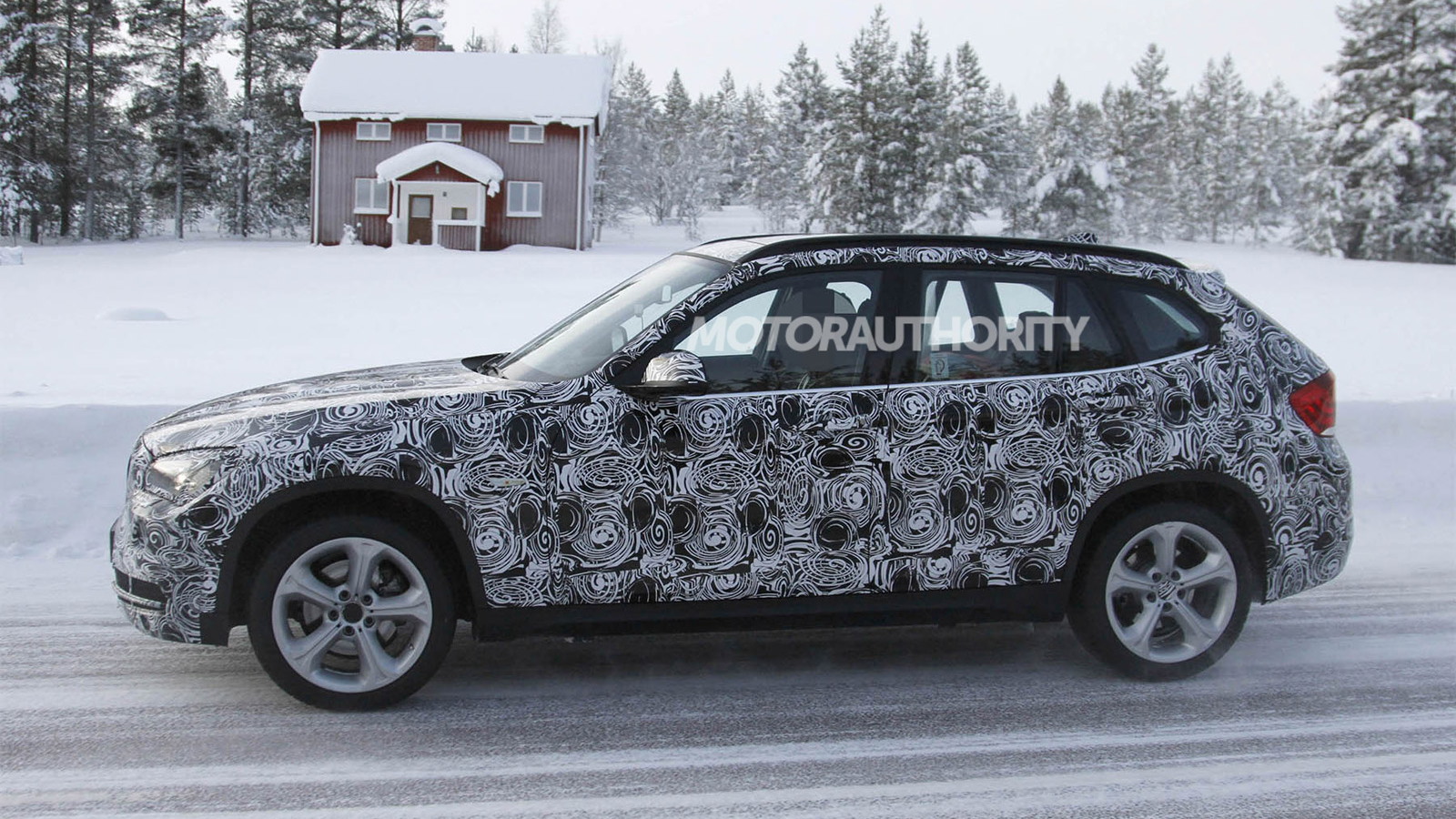 14
photos
BMW is planning an update for its compact X1 crossover in time for the 2013 model year, a prototype for which has been caught once again in the wild.

The good news is that this ‘updated’ model is the one that’s expected to finally arrive in U.S. showrooms around the end of the year.

The prototype seen here is wearing new bumpers front and rear, as well as updated headlights similar to what we've seen incorporated on the 2013 BMW X6. More changes to the exterior are expected to be implemented as development progresses.

The X1 was only just updated with a new 2.0-liter ‘TwinPower’ engine developing 245 horsepower and 258 pound-feet of torque, so there are likely to be few changes to the powertrain this time 'round. Once again expect a six-speed manual to come as standard, with an eight-speed automatic remaining an option. All-wheel drive should also remain as standard.

The X1 has been on sale in Europe and other parts of the globe since 2009, where it is proving to be quite popular. It was originally meant to be launched in the U.S. last year as a 2011 model but its arrival was pushed back due mostly to strong demand in other markets and unfavorable exchange rates.

Look out for a debut of the 2013 BMW X1 towards the end of the year. For full details on the current model, click here.