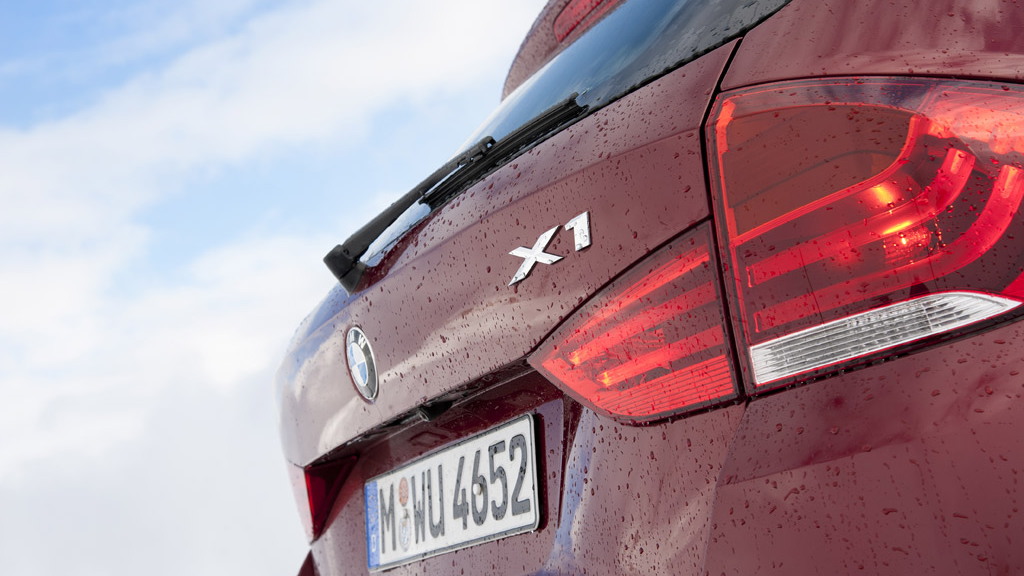 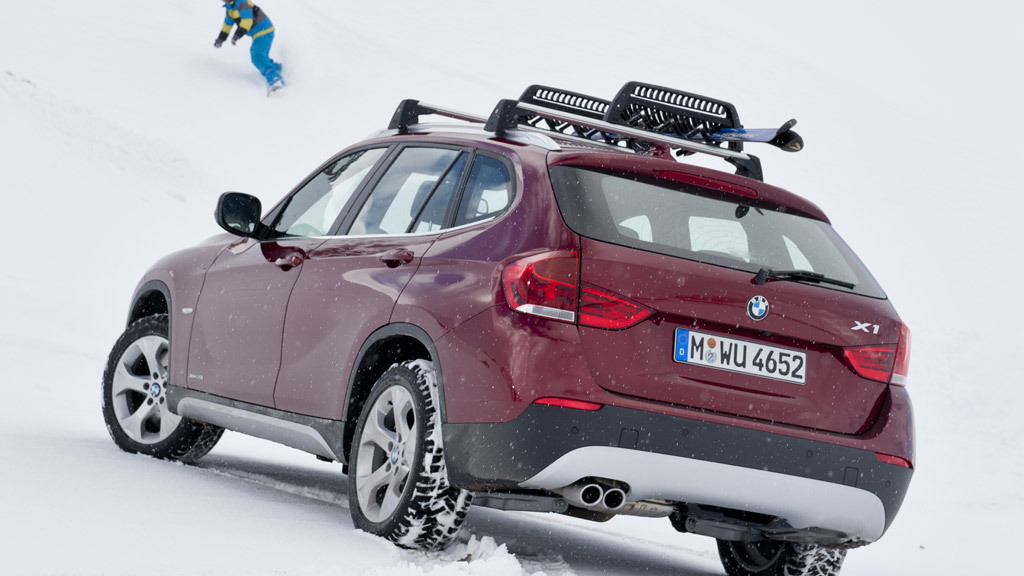 The BMW X1 compact luxury crossover has been on sale in Europe and other parts of the globe for some time now, including in Canada, but the car is still nowhere to be seen in the automaker’s single biggest market, the U.S. The X1 was originally meant to be launched early this year as a 2011 model but its arrival in U.S. showrooms was subsequently pushed back until fall.

Now there’s been yet another delay, with the chief of BMW’s U.S. division Jim O'Donnell suggesting a release at the end of 2012 is looking more likely.

The reasoning? Strong demand for the new 2011 BMW X3 in the U.S. means BMW would prefer to capitalize on sales of this more expensive model. Equally strong demand for the X1 in other markets, meanwhile, mean supplies are tight and are likely to remain that way for some time.

In other words, if you’re keen to get behind the wheel of the X1, even if for just a test drive, we suggest making a quick trip across the border into Canada.