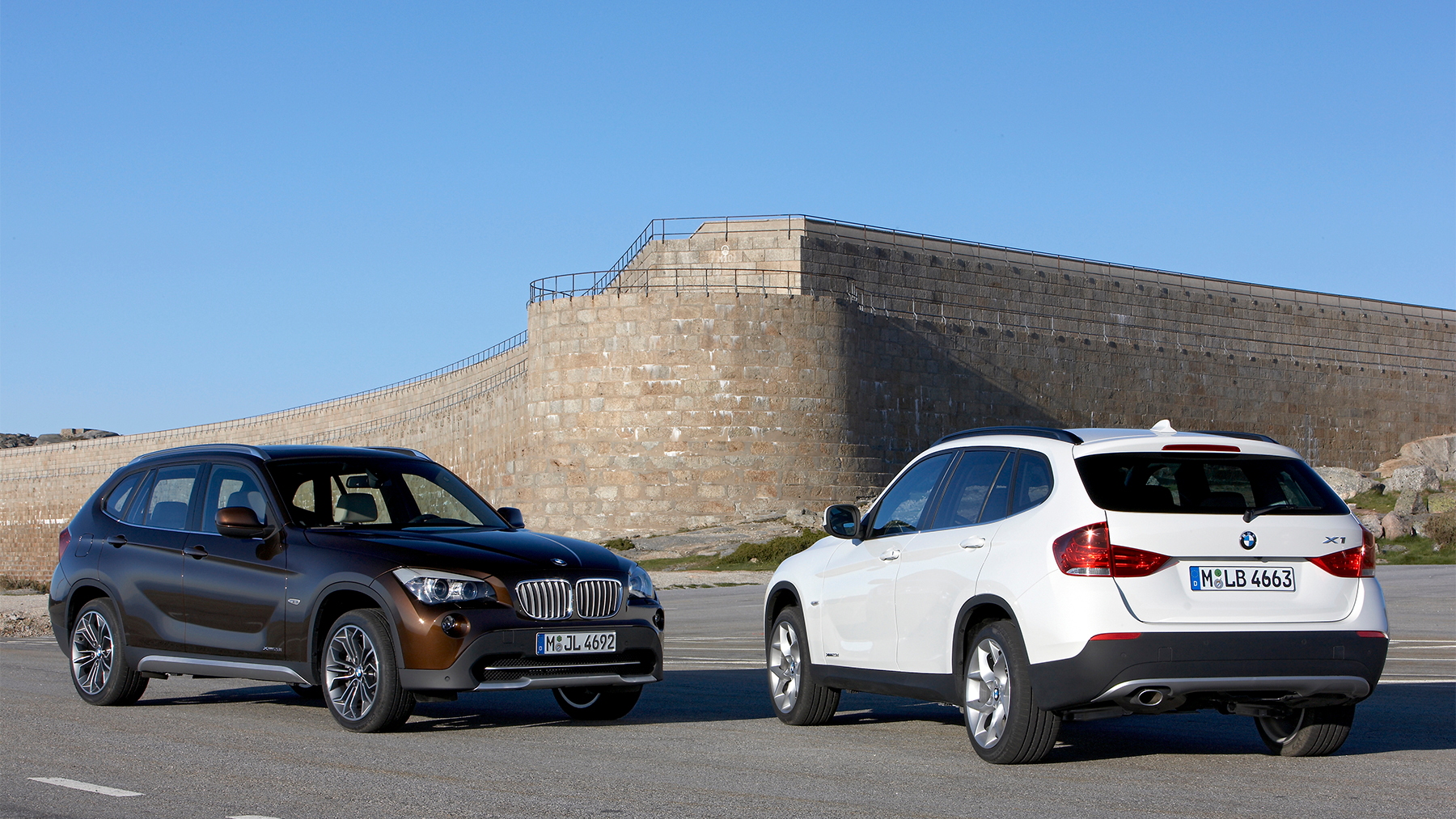 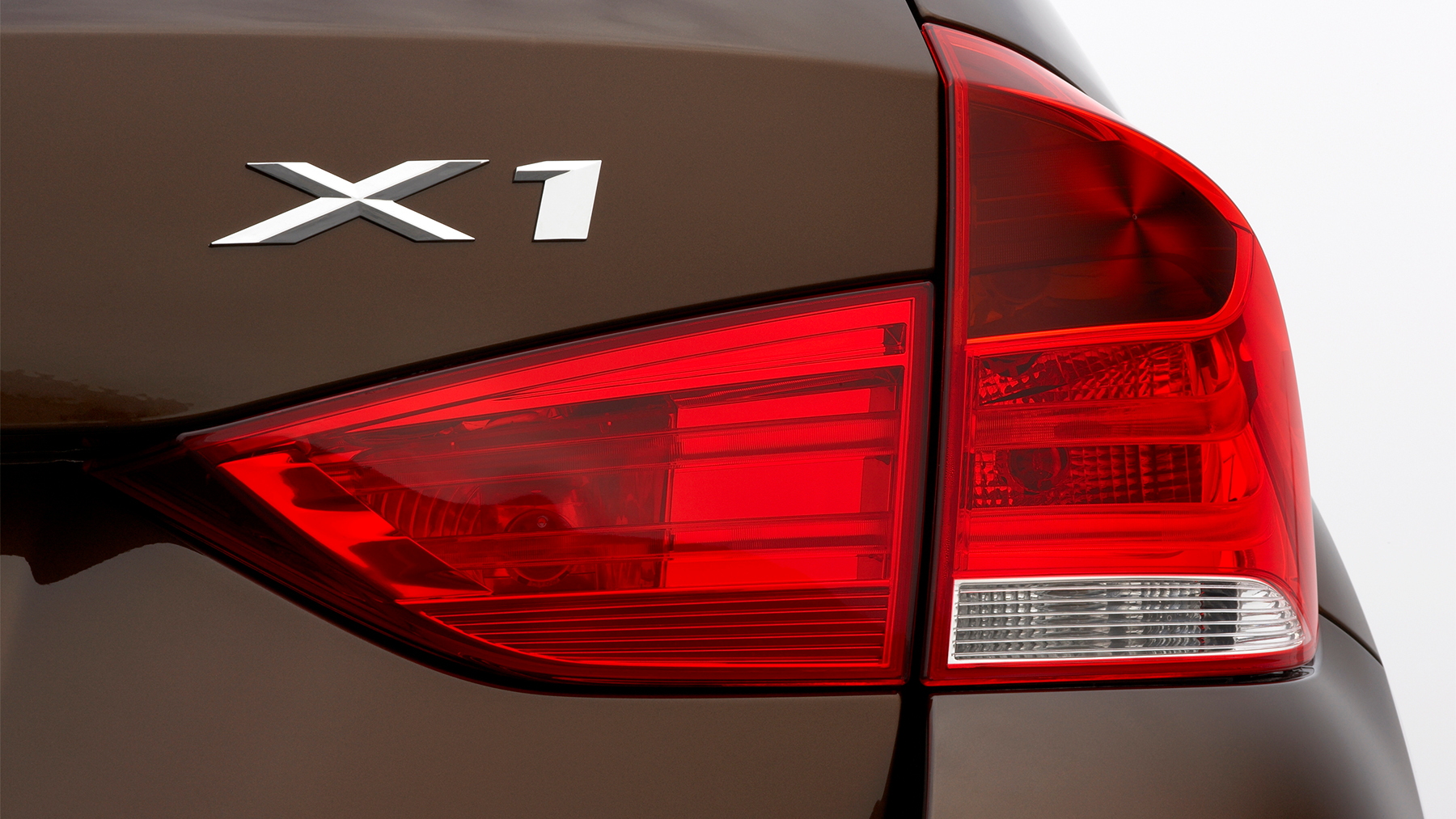 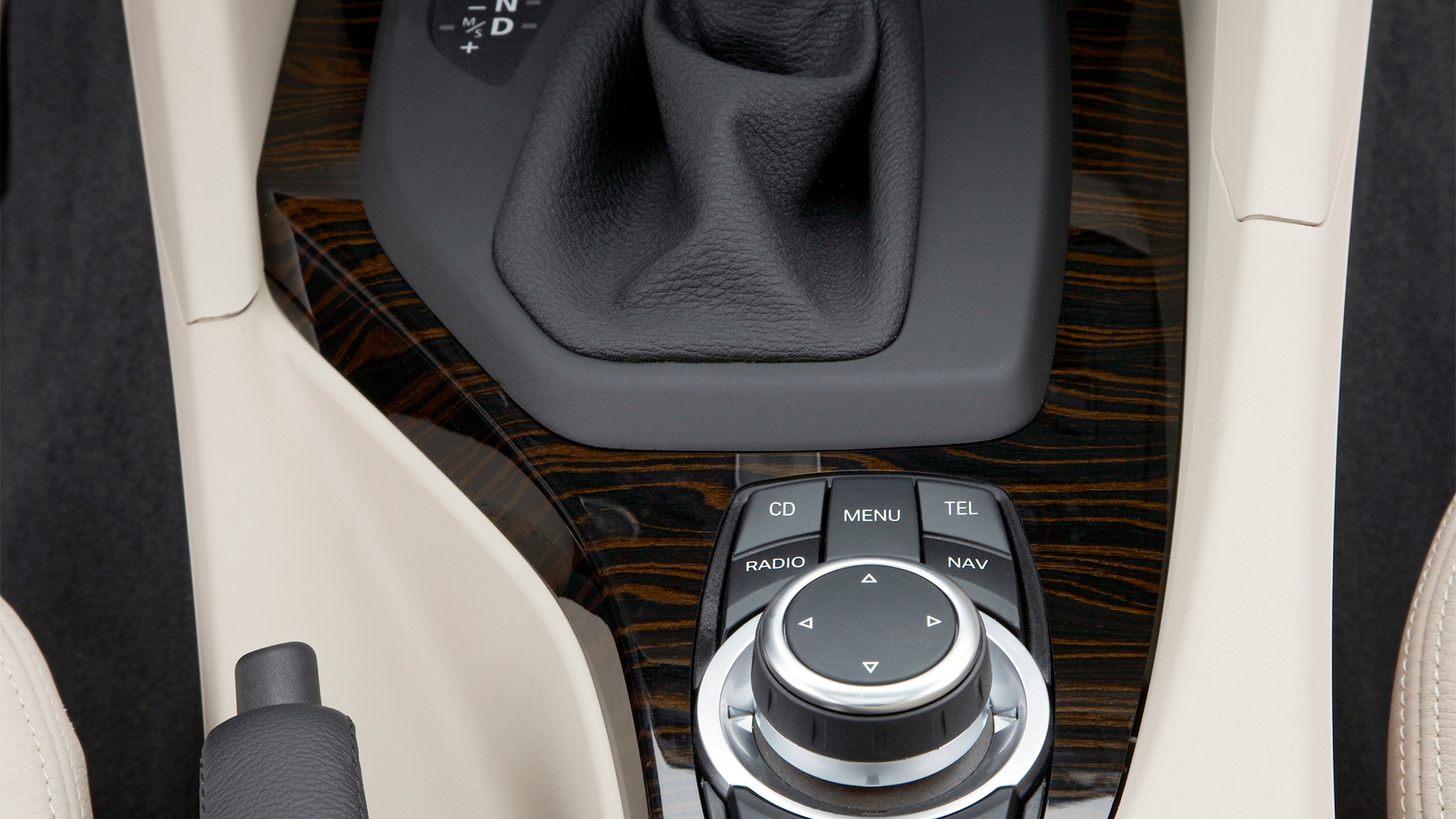 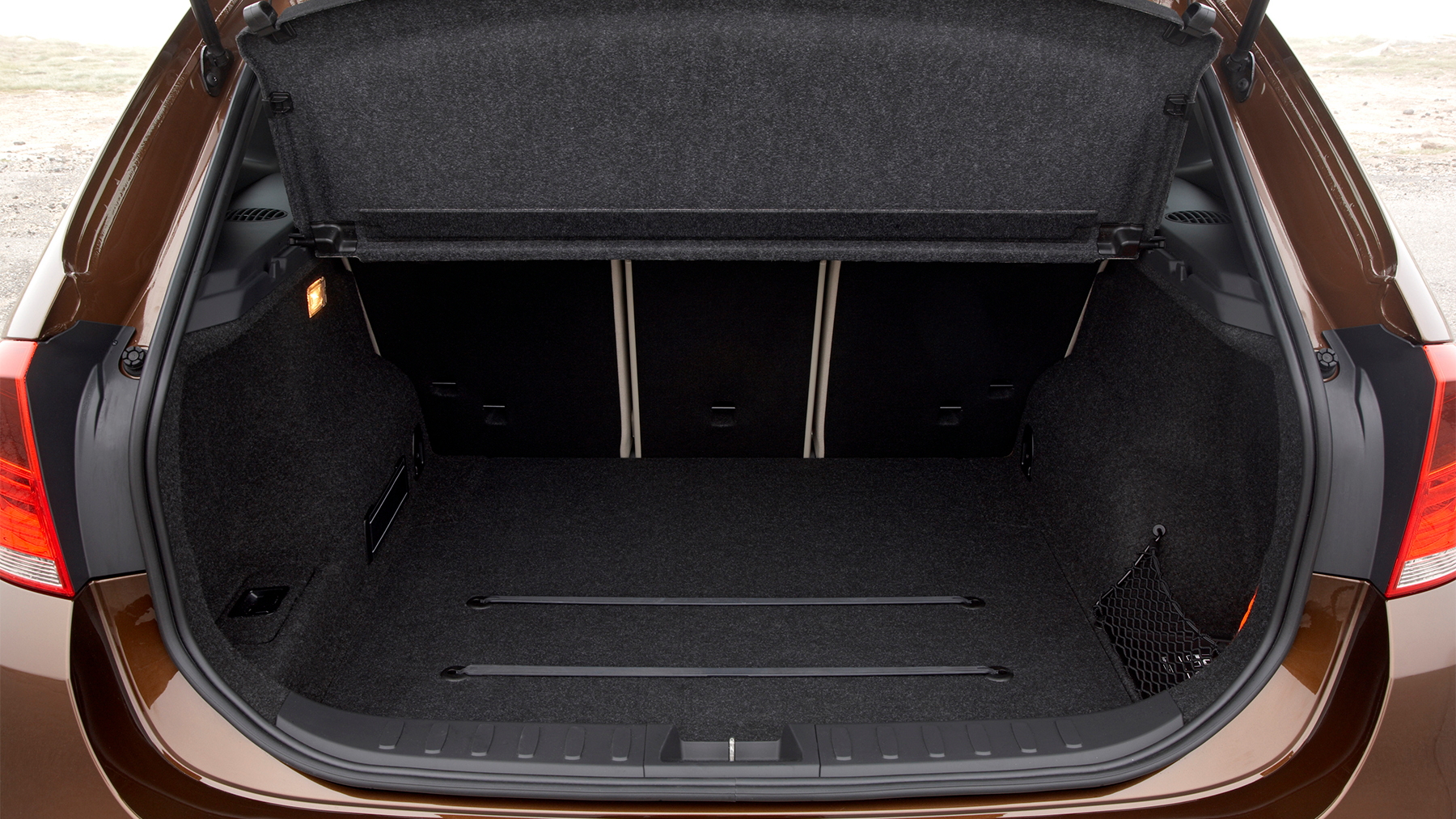 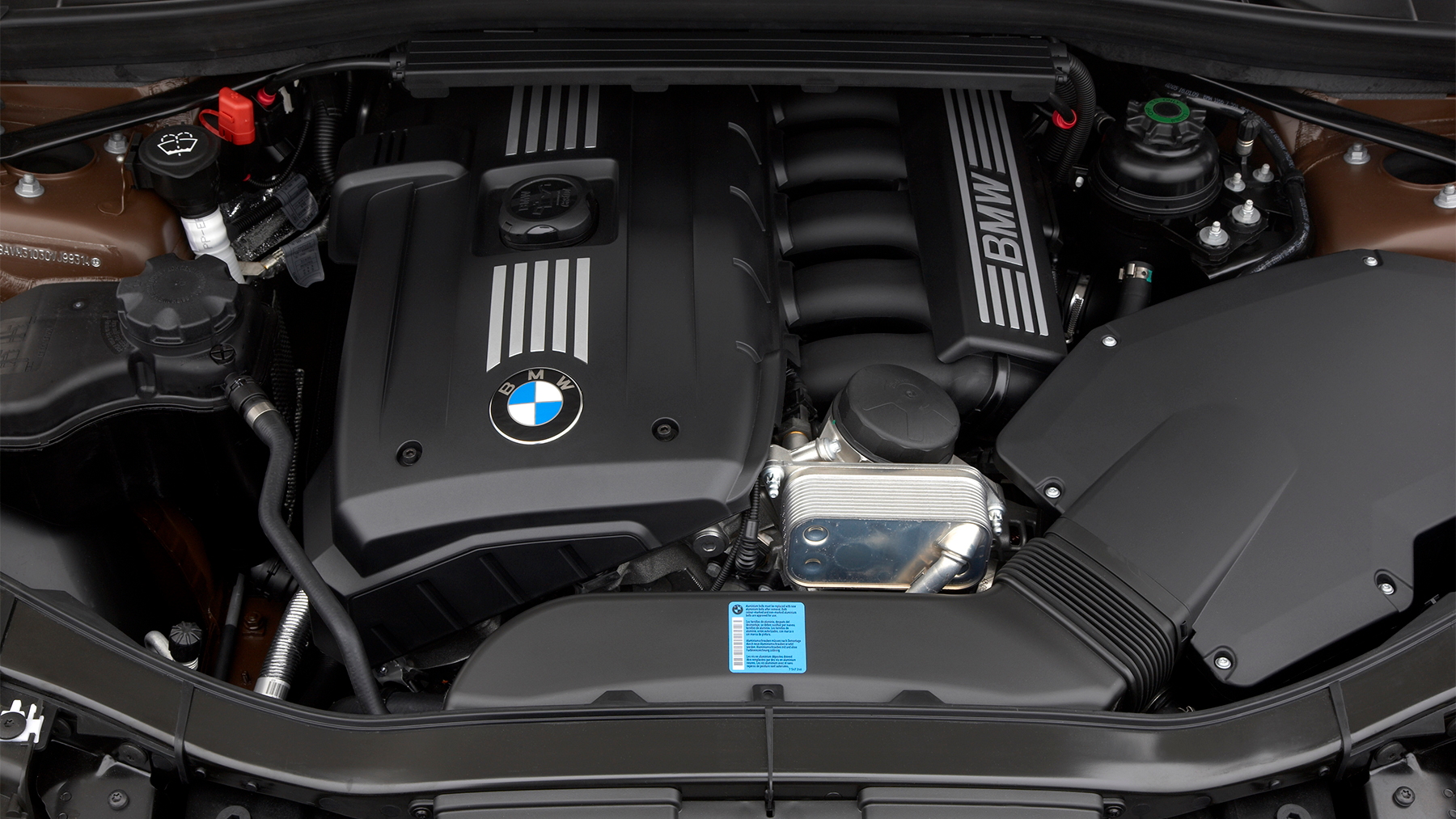 The next couple of years will be very busy for BMW as it launches a handful of new models including new versions of current top sellers and some models we’ve never seen before. The new X1 falls into the latter category and will take the carmaker into the compact SUV market currently dominated by the likes of the Toyota RAV4 and Honda CR-V.

The X1 has been conceived with the flexibility to offer traditional RWD and xDrive AWD configurations, as well as a wide variety of petrol and diesel powertrain choices. It will debut in Europe this fall with a choice of four engines - one petrol and three diesels - and will be available in both RWD and AWD. The most efficient of the range, the RWD sDrive18d achieves fuel economy of up to 45.2mpg (5.2L/100km) while still being capable of reaching speeds of up to 124mph.

It was also revealed today that the X1 will go on sale in the U.S. in 2011, likely with two new petrol engines.

Every X1 will also be available with BMW’s EfficientDynamics technology helping to improve fuel economy and reduce emissions. These will include brake energy regeneration, engine stop-start technology and a gearshift point indicator.

BMW family traits can also be found in the styling of the front and rear lights, which resemble the recently revealed 5-series GT and the 7-series sedan, respectively. The shots also confirm that BMW designers have stuck closely to the lines of the Concept X1 showcased at last year’s Paris Motor Show.

Three full-sized seats in an elevated position at the rear offer generous space and the backrest is adjustable for angle and folds down in a 40/20/20 split. Luggage compartment capacity may be increased from 420 litres/14.7 cu ft to a maximum of 1,350 litres/47.3 cu ft. An electrically operated Panorama glass roof is available as an option.

Production volume is expected to top the 100,000 mark and will take place at a BMW plant in Leipzig. The X1 will be priced higher than the 1-series, likely starting close to the $30,000 mark, and will be revealed for the first time in the metal at September’s Frankfurt Motor Show.