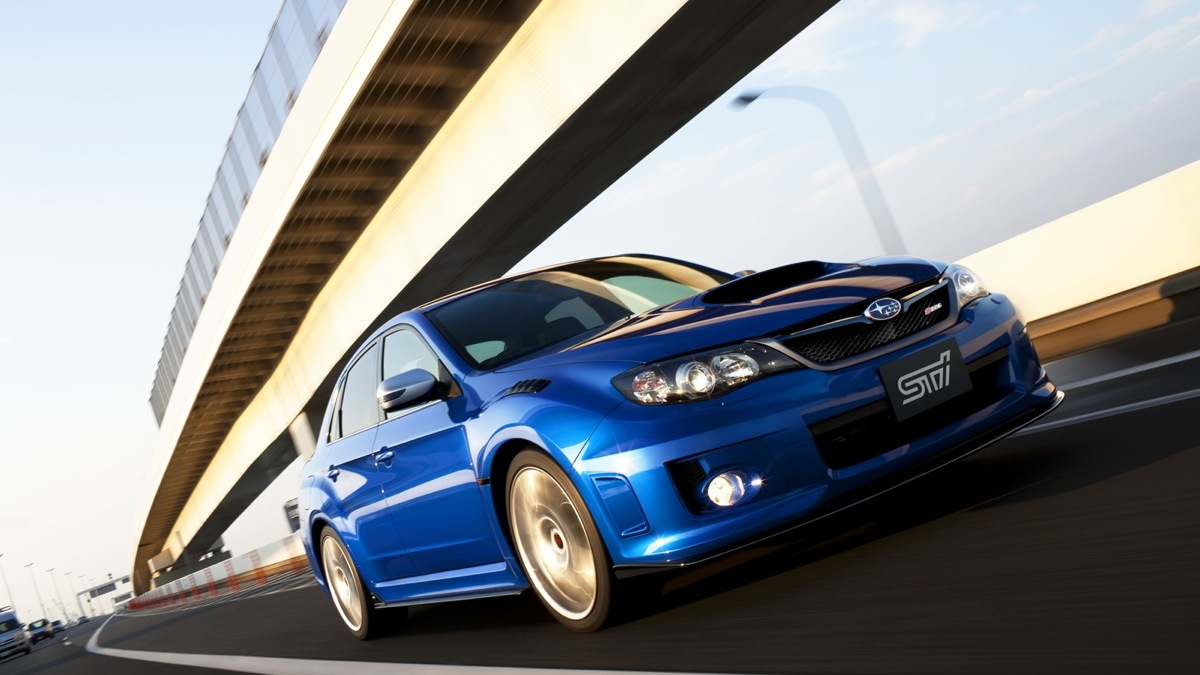 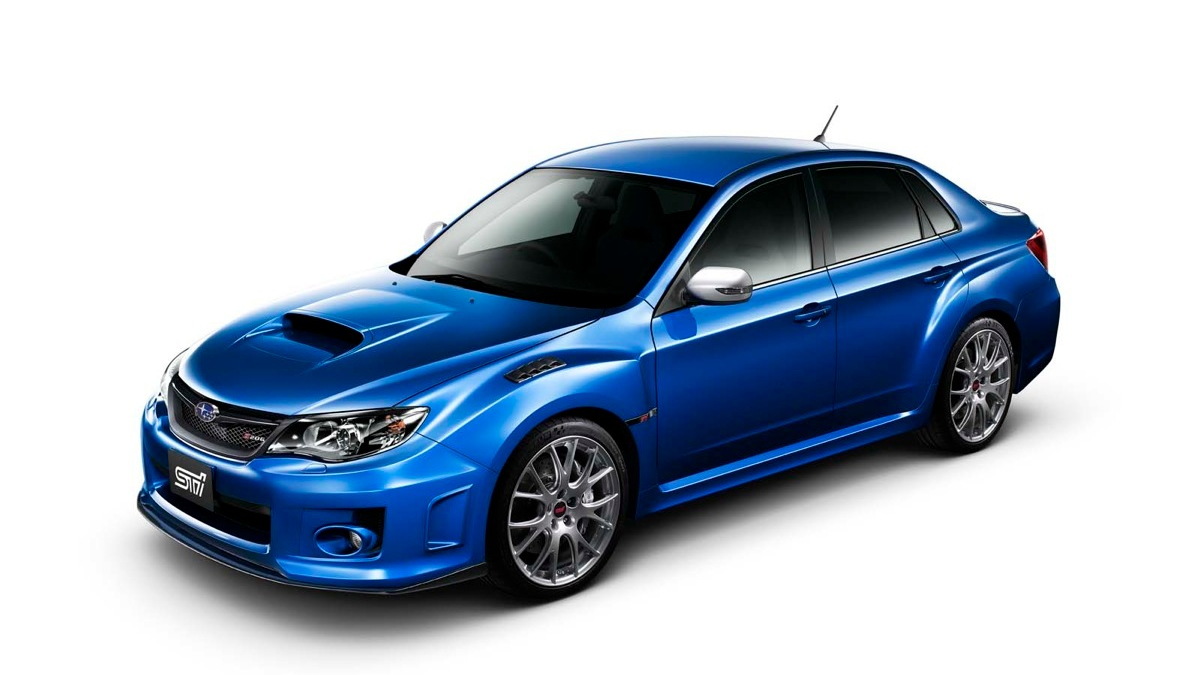 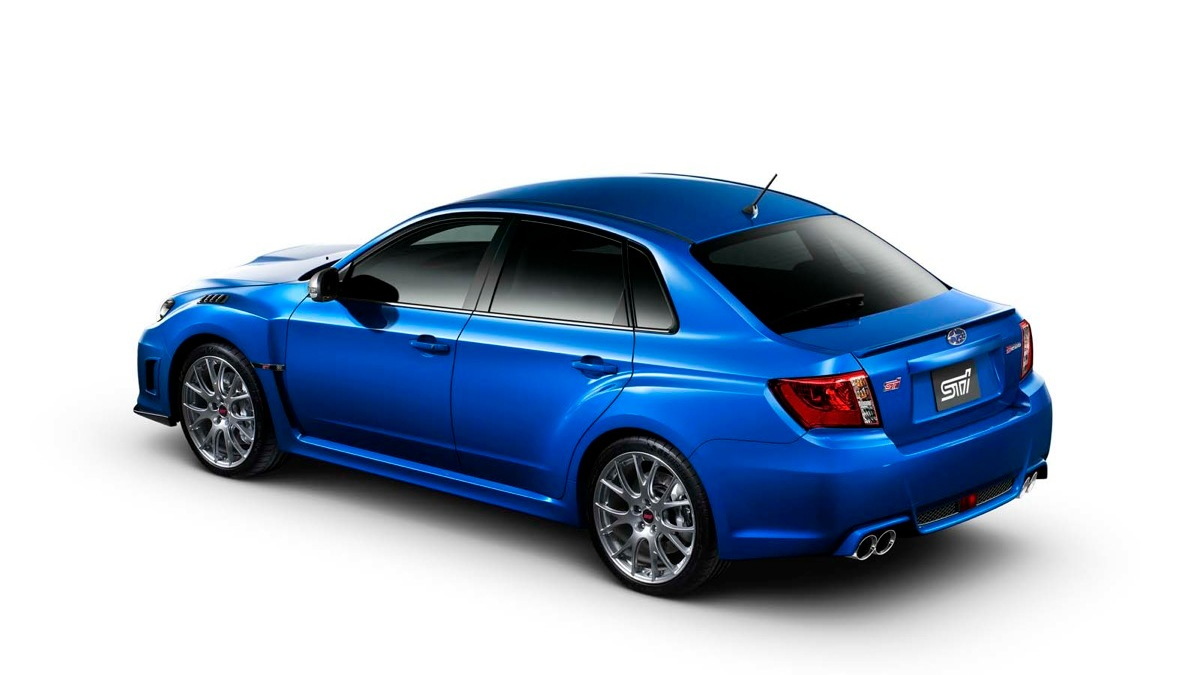 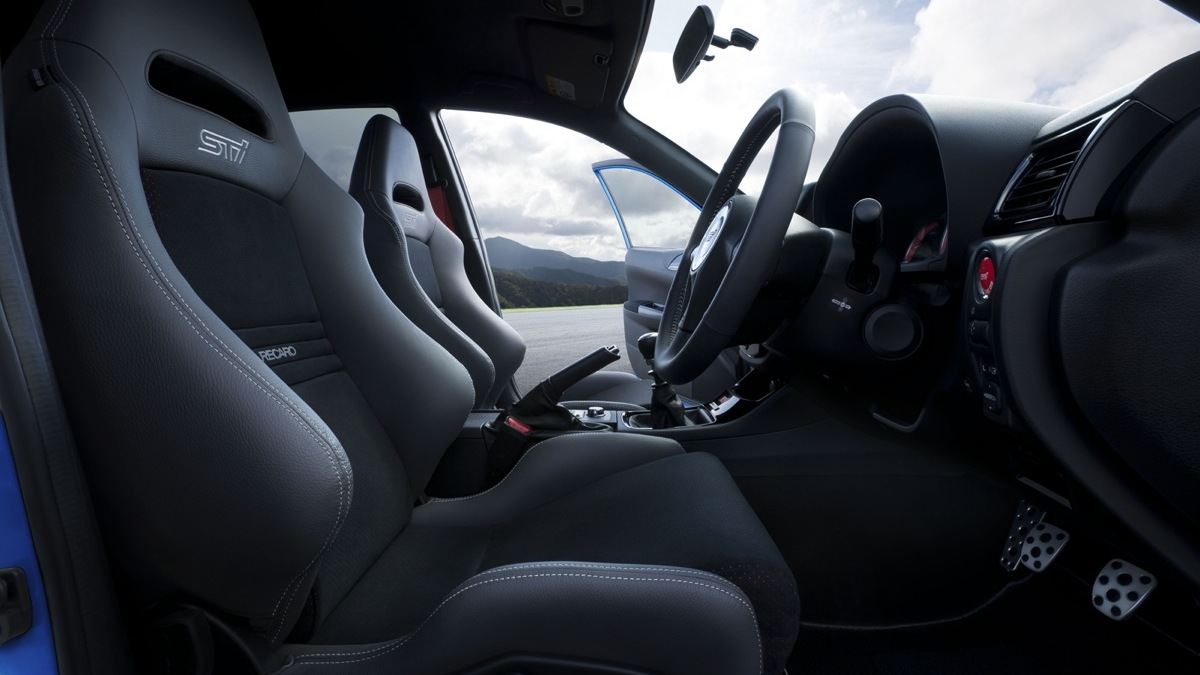 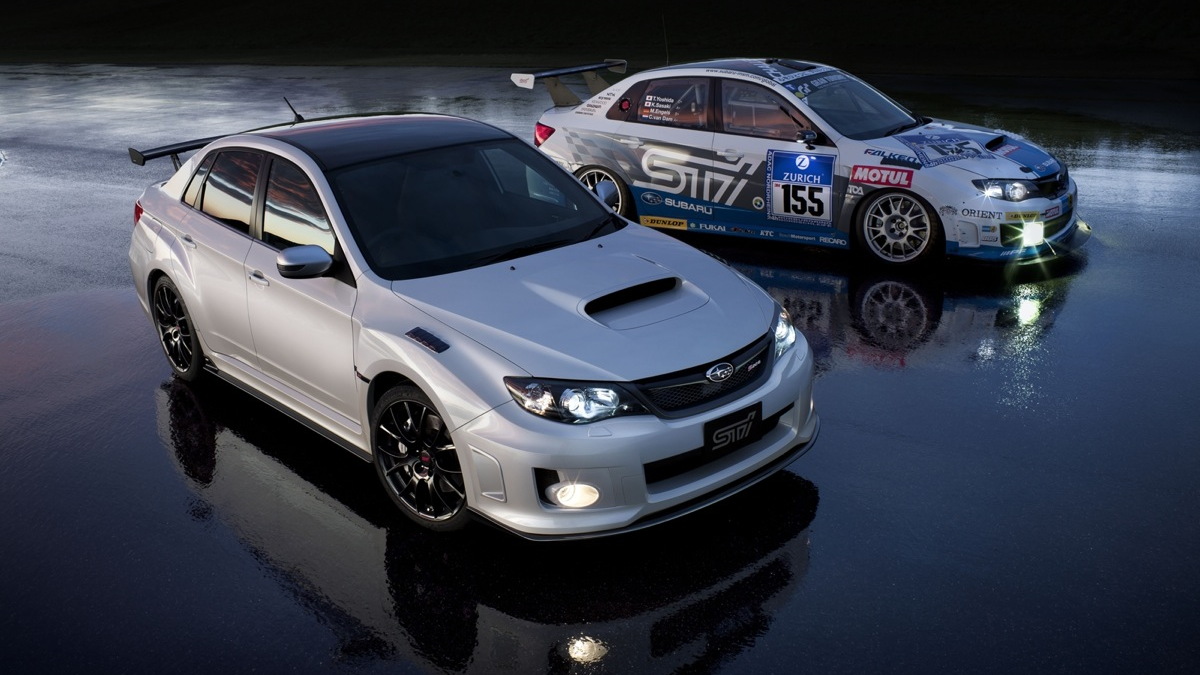 5
photos
There’s no denying that the Subaru Impreza WRX STI sedan we get in the United States is fast, since it offers up 305 horsepower and the sure-footed traction of all-wheel drive in a package that weighs less than 3,400 pounds.

It isn’t as fast as the made-for-Japan-only Subaru Impreza WRX STI S206, however, which is just one more example of an automaker excluding the U.S. market from sales of it’s highest performance models.

While the S206 may look similar to a normal STI sedan on the outside (excluding the S206-specific 19-inch BBS wheels), the under-the-skin differences are substantial. The S206 starts with a bump in horsepower from 305 to 316 hp, while torque grows from 290 to 318 foot pounds.

The engine is hand-built, with pistons, connecting rods, and the crankshaft all balanced before assembly. A ball-bearing turbocharger is used, and the ECU is reprogrammed to STI specifications to boost mid-range torque.

Inside, buyers get Recaro sport seats, wrapped in leather and Alcantara, and plenty of S206 badging to remind them not to worry when an ordinary STI pulls alongside them at a traffic light.

If you live in Japan, now is the time to get an order in to your dealer. Only 300 S206 models will be built, and that total includes the 100 NBR Challenge variants as well. In fact, pre-orders for the NBR Challenge cars are already filled, which means your only shot at landing one is if a listed buyer cancels his order.

If you do get one, enjoy it for those of us on the other side of the world who have to make do with a regular STI sedan. At least our Audi TT-RS is faster than yours.