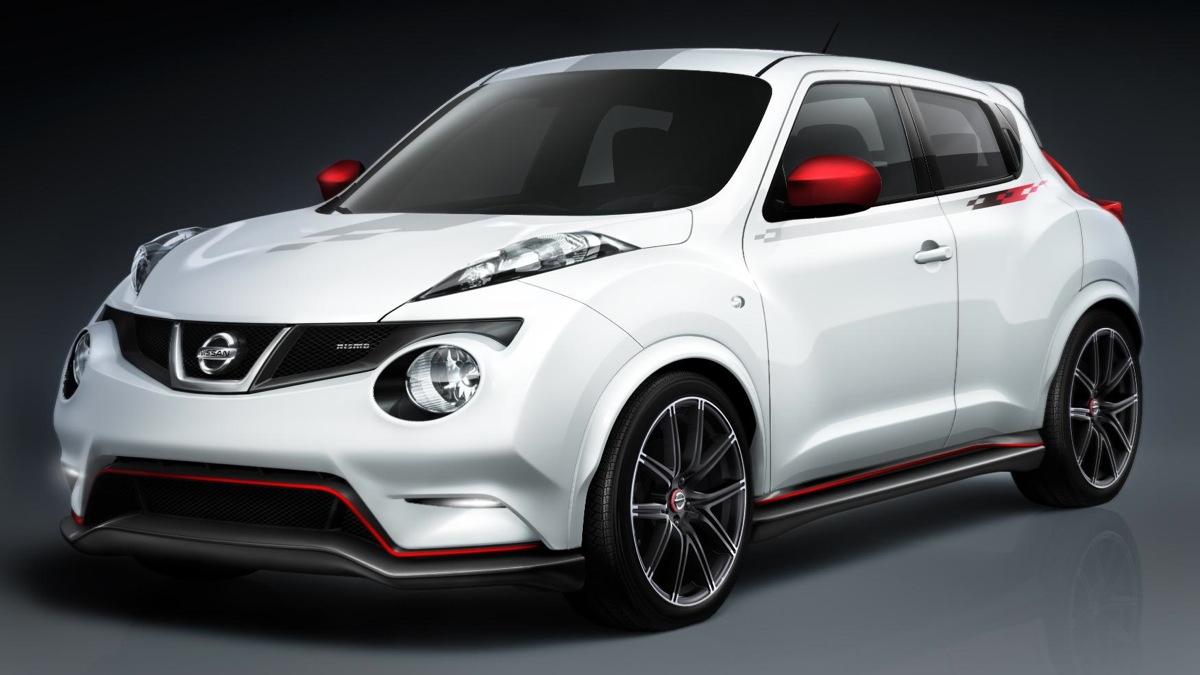 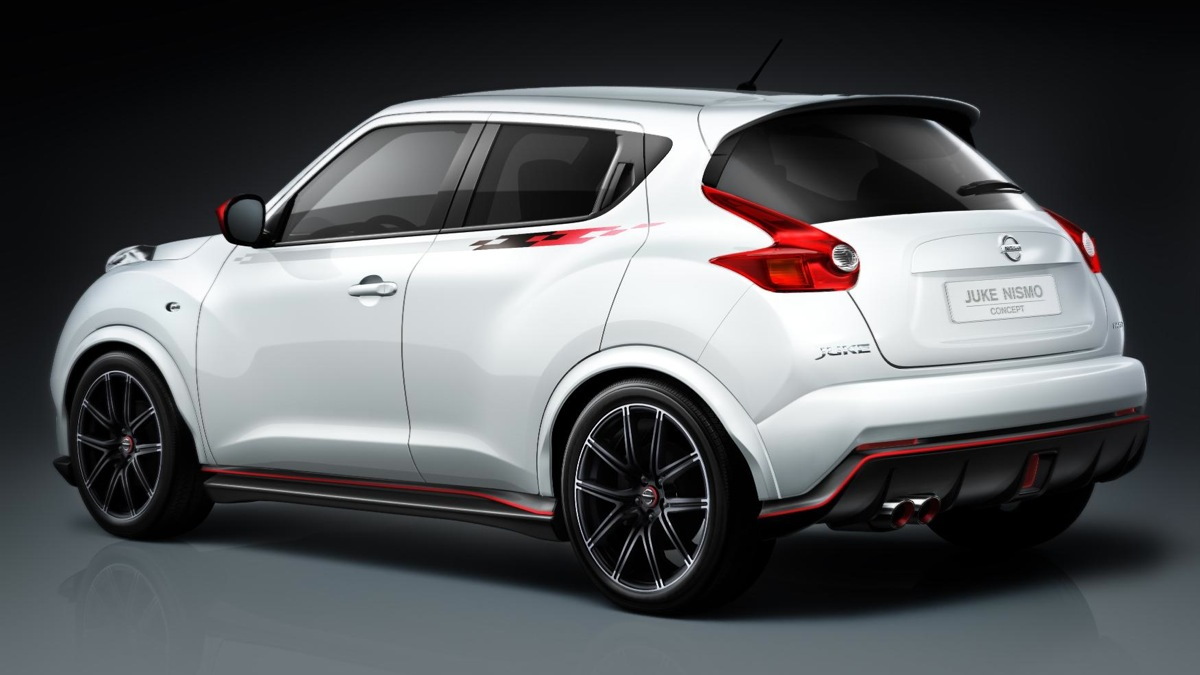 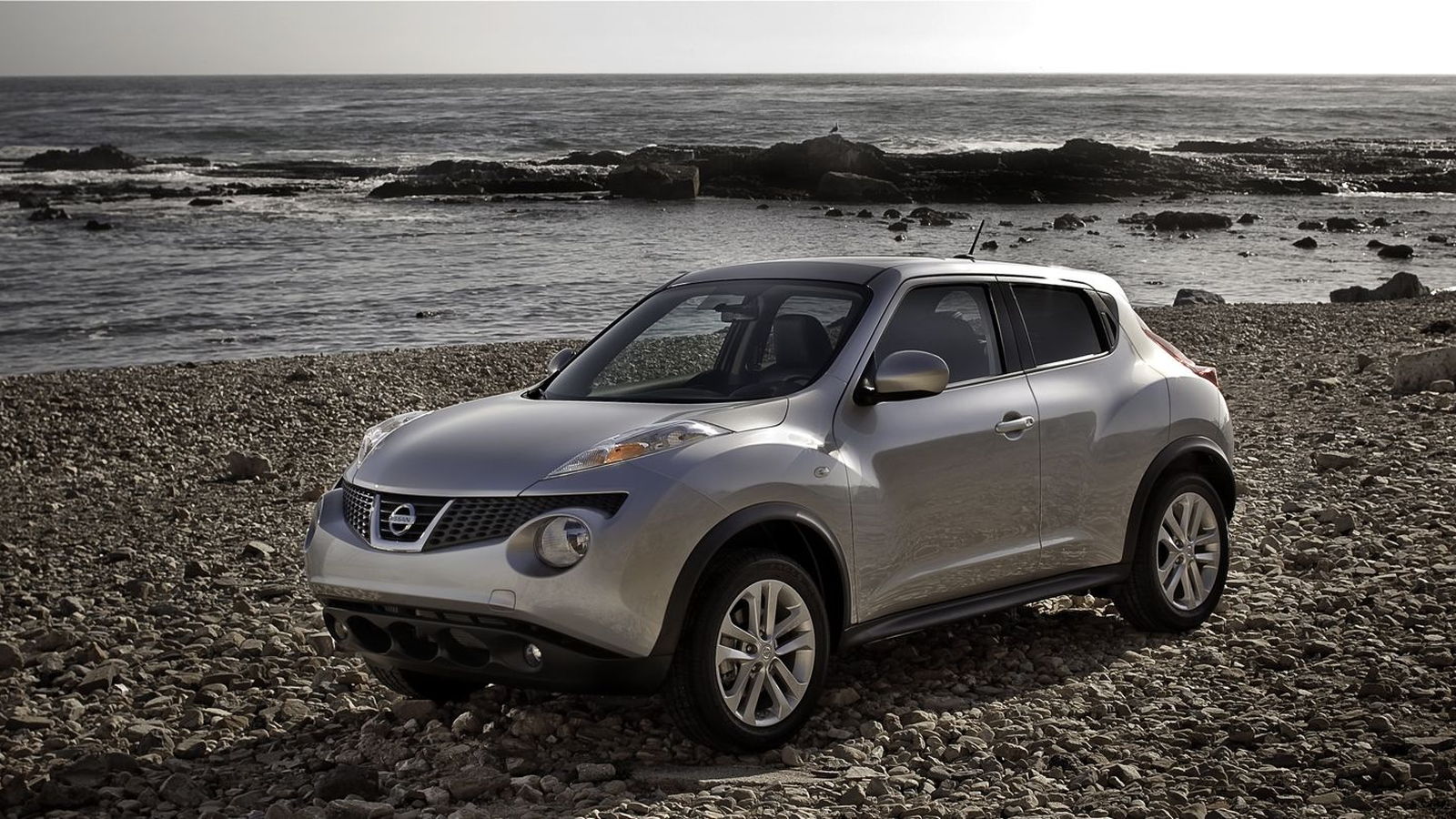 3
photos
Nissan has big plans for Nismo, its in-house tuning division. Long a builder of race cars for Japan’s Super GT series, Nismo has also built class-winning engines for the 24 Hours of Le Mans, and even dabbled at turning the electric Leaf into a prototype racer.

Despite this, Nismo has only offered parts and tuning for a handful of models in a limited number of markets. That’s about to change, as Nissan is planning a major expansion of the Nismo brand to include Nismo variants of mainstream Nissan models.

First up is the Nissan Juke Nismo, which will be shown at this week’s 2011 Tokyo Motor Show. Featuring a lower and wider stance, the Juke Nismo hopes to carry the attitude of the Nissan Juke-R without its stratospheric build cost.

The Juke Nismo wears a body kit designed to reduce lift at speed, and sports unique 19-inch alloy wheels to improve both appearance and handling. The suspension has been lowered and the track widened, and Nismo has improved both chassis stiffness and engine output (although details on increased horsepower are lacking).

Inside, the Juke Nismo gets a redesigned steering wheel, Nismo gauges, a unique shifter knob, pedal covers and custom door inserts. The custom sport seats are trimmed in leather, giving the Juke Nismo a bit of luxury to go with the added performance.

There’s no word yet on whether the Juke Nismo will see production, but our guess is that it will. Nissan has invested a significant amount of money on building the Juke-R, and it’s alluded to a more accessible sport version of the compact crossover from the start of the Juke-R project.

Nissan will also make the Juke Nismo parts (such as suspension components, body kit, engine upgrades, wheels, etc.) available through Nissan dealers, so even owners of base model Jukes can upgrade their rides as budgets allow.

To plan for the expansion of the Nismo brand, the division will relocate to an expanded facility in Yokohama, Japan in early 2013. Similar to the Porsche Experience Center, the new Nismo facility will be a destination location, complete with a specialist store and a Nismo museum. It isn’t yet clear if track facilities will also be built, but the center will host events geared towards fans of the brand.