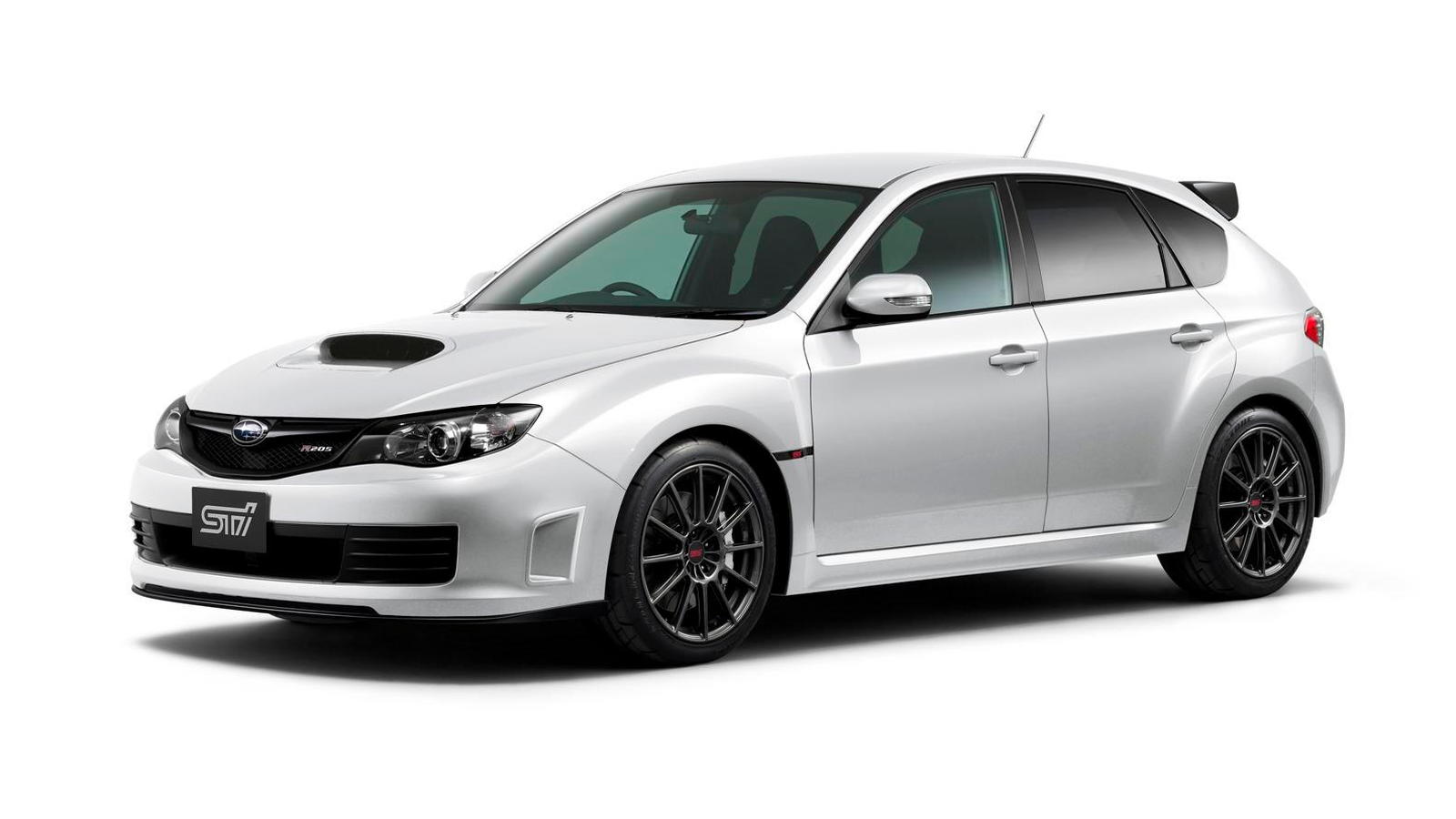 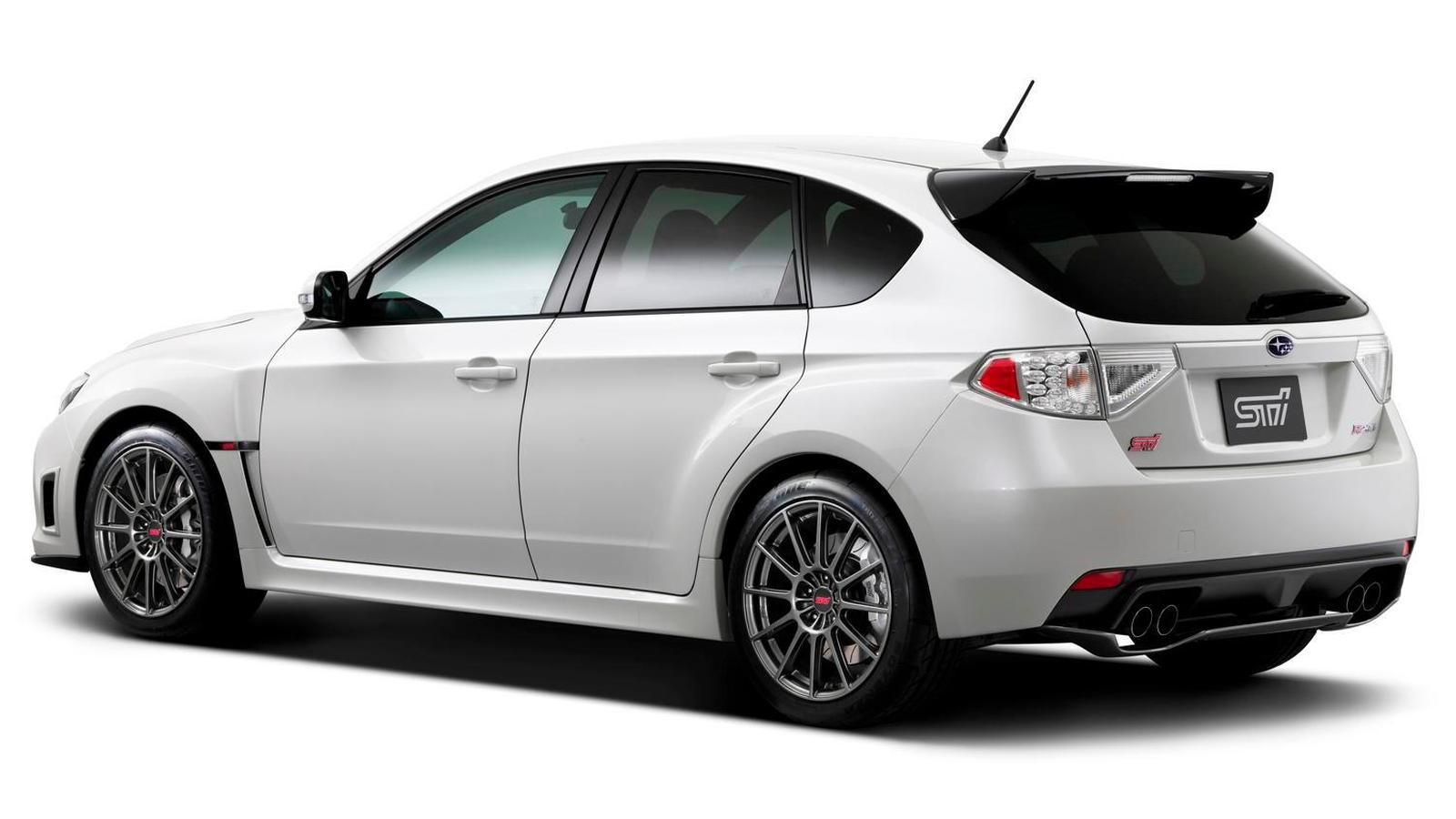 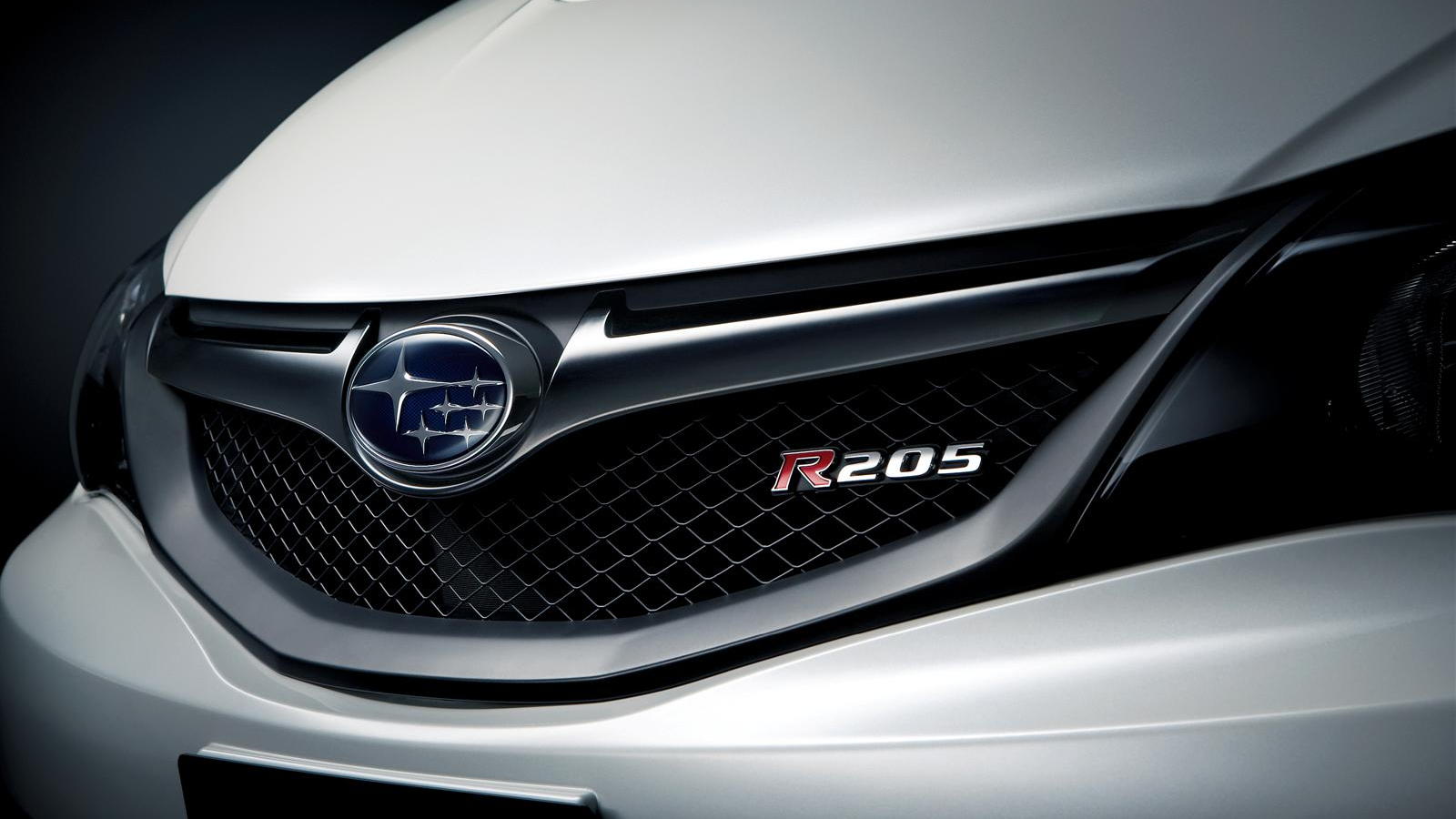 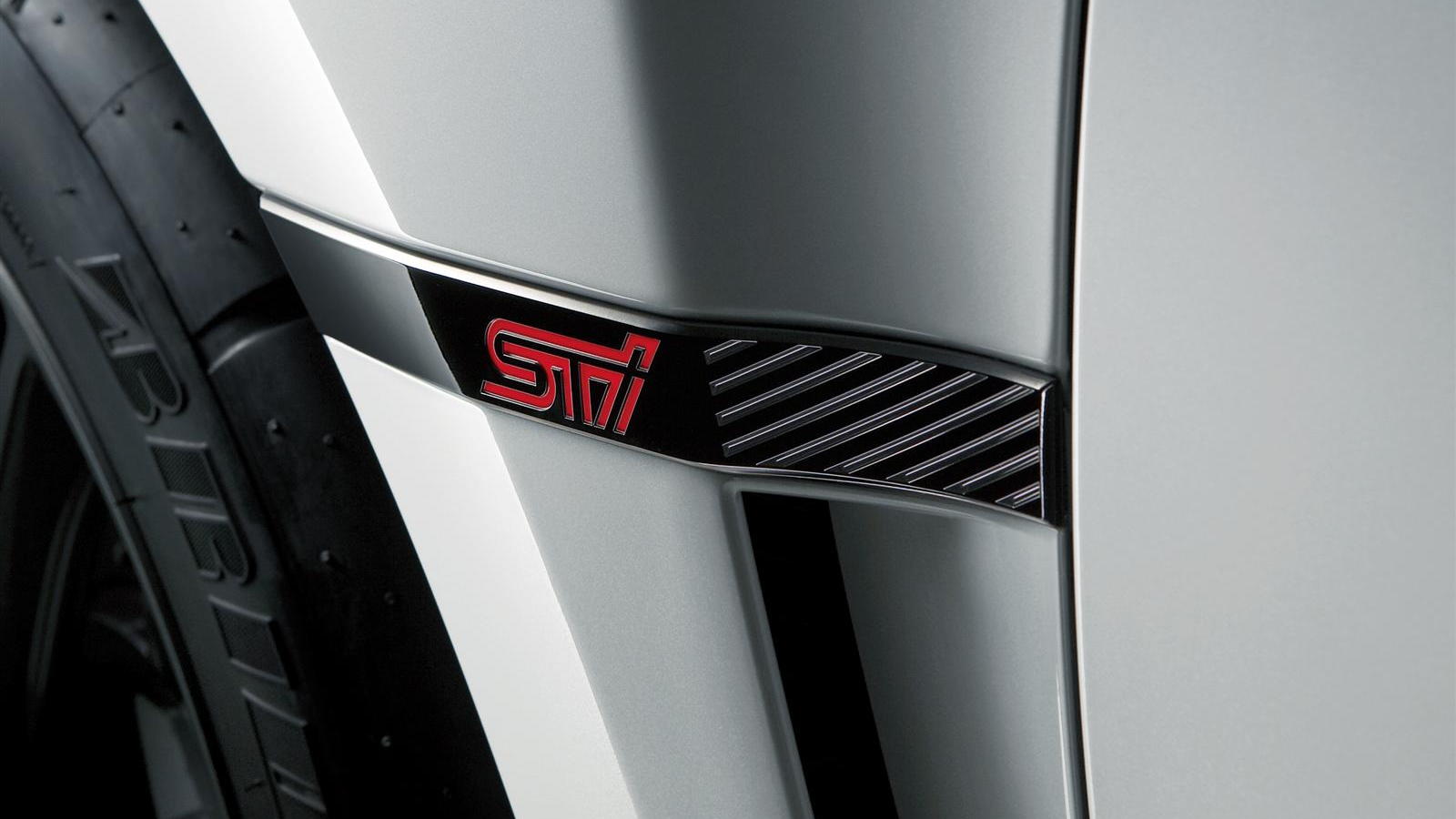 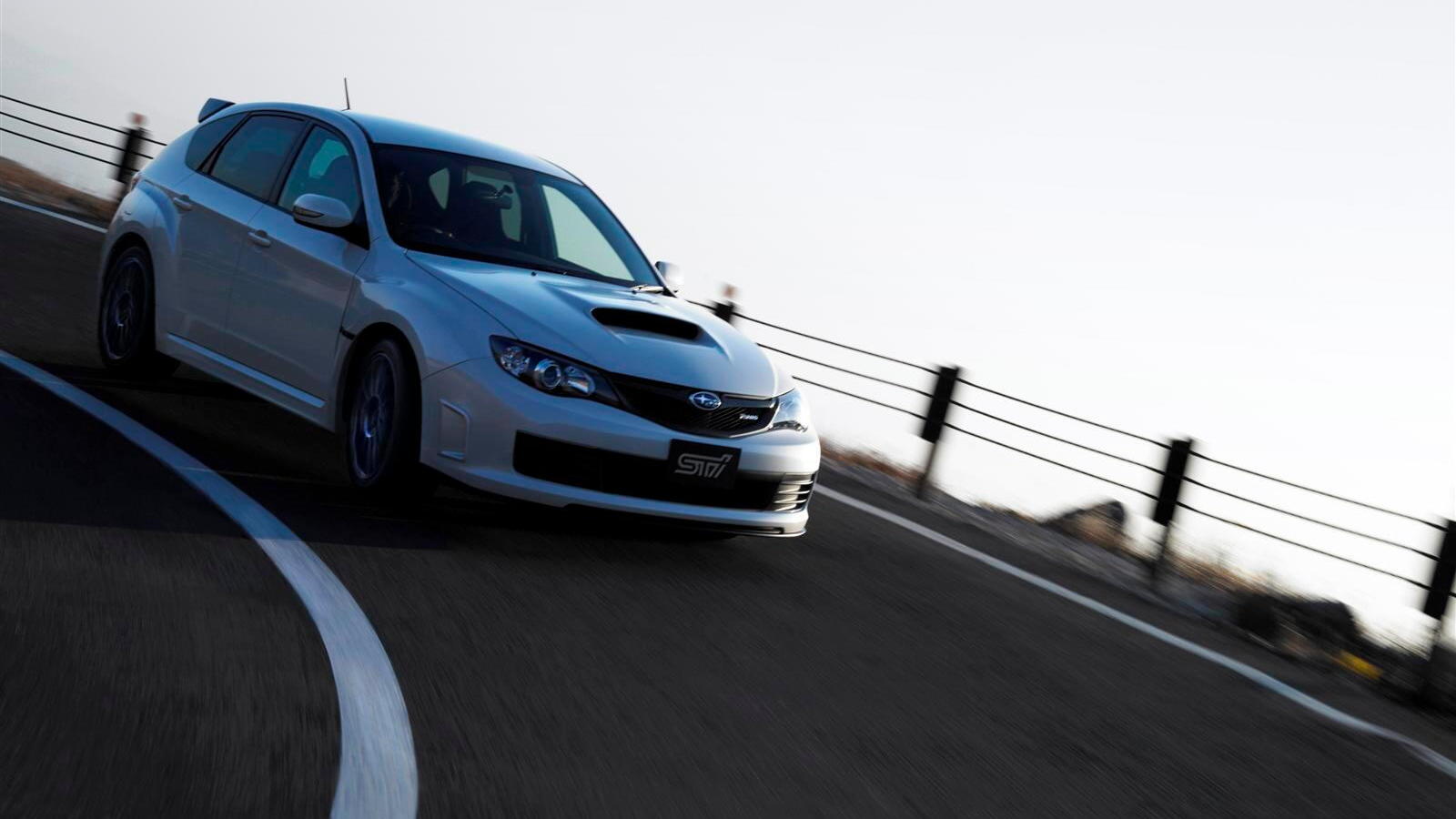 If we weren't the hard-boiled enthusiasts we are, we'd be hurt that Subaru has so many impressively upgraded factory specials outside the U.S., and all we get are warmed-over appearance packages that mock us with their similarity to the real beasts found in Japan, the U.K. and elsewhere. But we are those hard-boiled enthusiasts, so we're just jealous of the new Japanese-market WRX STI R205.

Rated at a peppy 315 horsepower, the R205 is only a mild upgrade in power over the standard 305-horsepower STI we get here in the States. But the R205 also gets all the features and performance parts of the Spec C. Our WRX STI Special Edition gets a suspension derived from the Spec C, but is otherwise little more than some flashy trim.

The R205 also gets its own set of exclusive equipment, including STI-tuned dampers, coil springs, a flexible strut tower bar, lower front suspension brace, and Bridgestone RE070 tires. The extra 10 horsepower comes from a unique twin-scroll turbo, reworked low-pressure exhaust and tweaked ECU.

Front under spoiler, rear under spoiler and black rear spoiler are all aimed at improving aerodynamics, while also adding that flair we expect from hot Subarus. The aesthetic treatment is finished off with unique 18-inch wheels, an R205 black grille, unique badges, side sill plate and serial number plate.

Only 400 of the cars are to be built, and all will be sold within the confines of the Japanese islands.