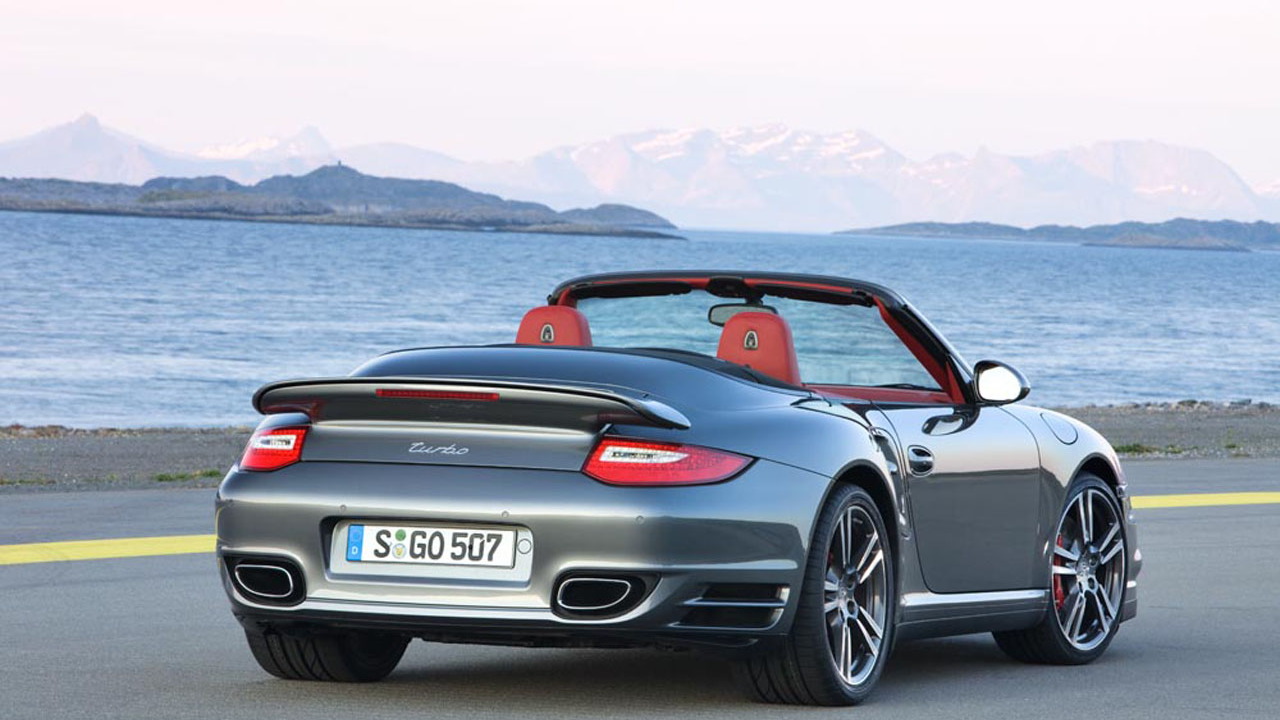 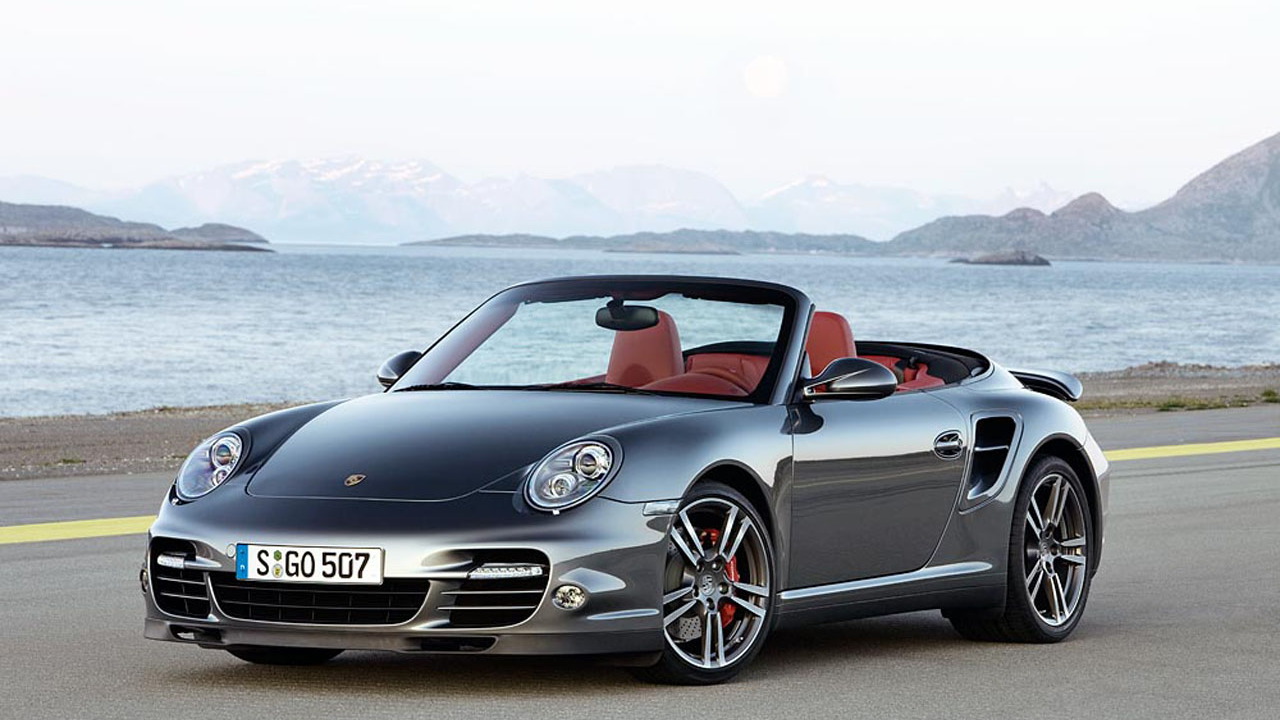 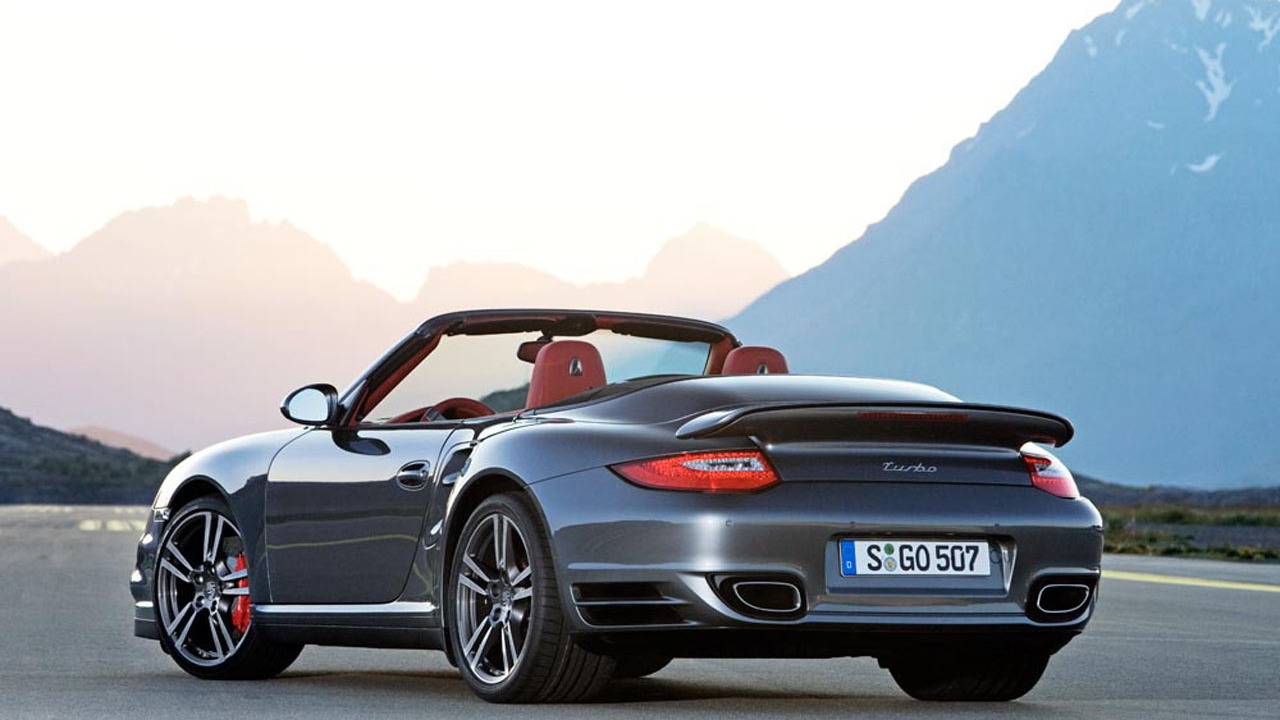 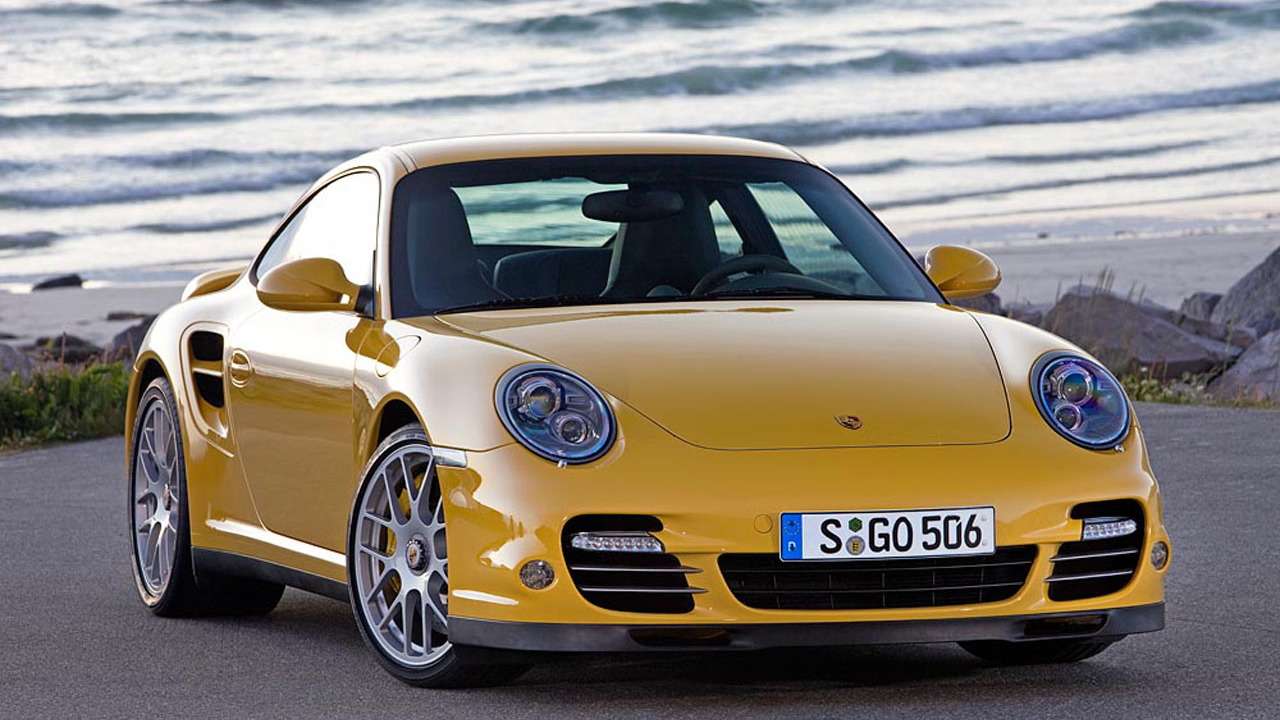 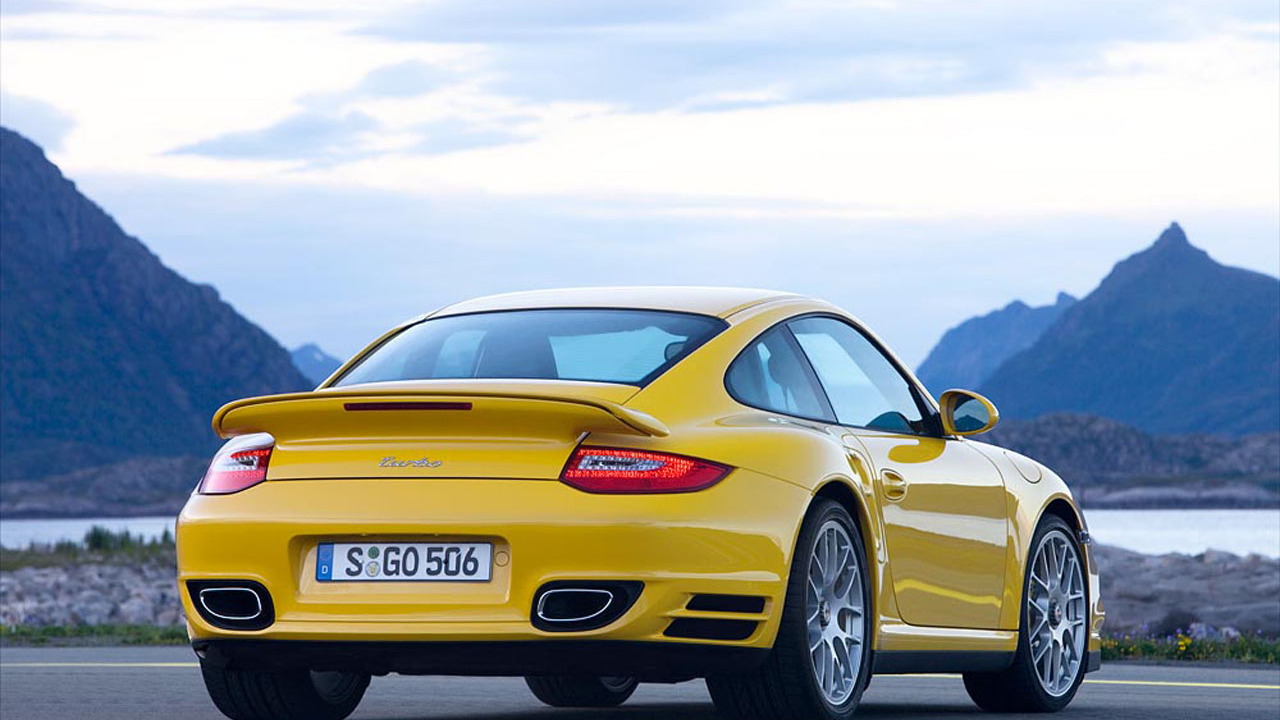 It's no secret that hybrids are a snooze-fest for the curve junkie, and accordingly Porsche CEO Michael Macht has no need for them, according to the latest report. The news is sure to please purists, and not just for the obvious reasons.

It's not that hybrids can't be sporty--we're looking forward to Honda's CR-Z to raise that bar--nor is it that Porsche doesn't have the technical capability to do a hybrid 911. It's just that they're heavy and complicated.

Macht also thinks that the average Porsche sports car wouldn't see much of the benefit of a hybrid powertrain since most aren't driven primarily in the city, where the low-speed electric assist provides the most help.

But wait, you say, Porsche is making hybrid versions of the Cayenne and Panamera! True, and though no one would call the Cayenne a sports car, as vicious an SUV as it is, apparently Porsche doesn't consider the Panamera one either. That's not news to the four-door-hating purists, but it may be some cold solace.

Porsche isn't completely divorced from the reality of the green curtain, however, and Macht recognizes the potential for an all-electric sports car. But that won't happen until it's up to Porsche's standards for a gasoline-powered sports car in terms of performance and everyday ease of use. When that might happen is anybody's guess, but Audi and Mercedes are already hard at work on their first electric supercars.

Regenerative braking, however, is a go, though without a hybrid system to power, it will most likely be used to take the load of accessories, improving efficiency by reducing the load on the engine.