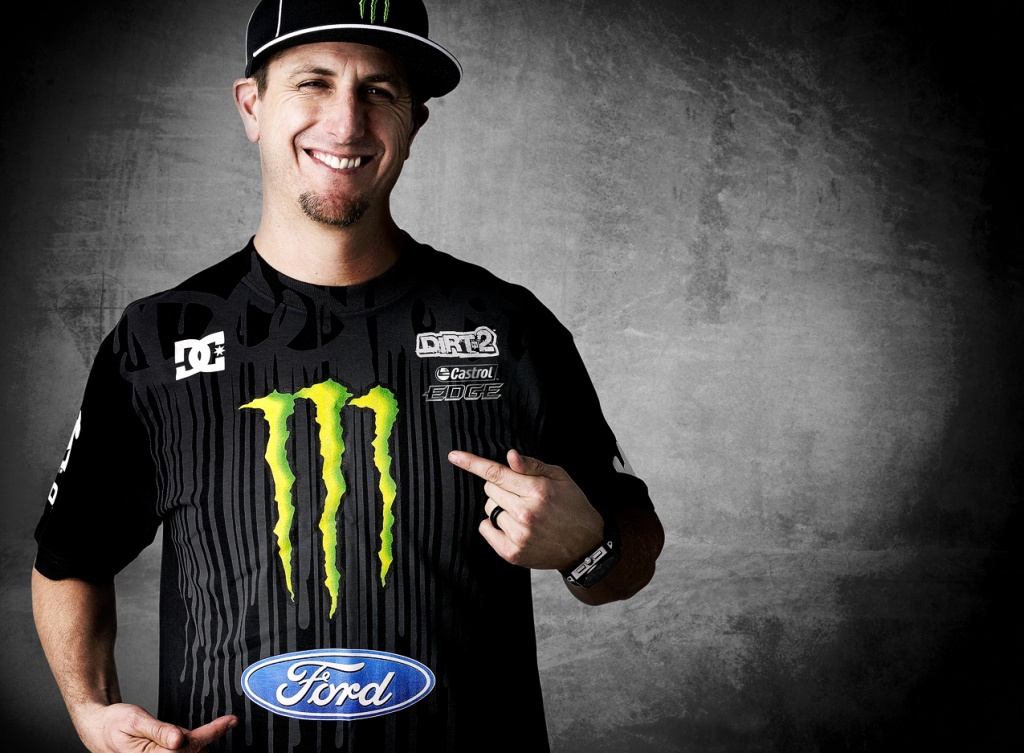 Ken Block, synonymous with tire-shredding antics and insanely entertaining Gymkhana videos at the wheel of Subaru's rally cars, has switched manufacturers. Instead of the Japanese rally-bred machines he's been driving, Block will take the wheel of a pair of Fords for the 2010 season.

Co-sponsored by Monster Energy, the new team will run a Fiesta in Rally America and X Games Competition, and a Focus RS for FIA World Rally Championship points. Ford hasn't released the details on the cars yet, but judging by the video below, they're a handful.

“I am stoked to be rallying in a Ford.  They are an impressive force in the sport,” said Block. "From the days of the 1970s Escorts to the Group B RS200 to the modern-day Focus and now the Fiesta, Ford just does an excellent job at rally and I couldn’t be happier to now be part of this amazing heritage. Not to mention my dad would be proud. He was a dedicated Ford guy.”

Check out the video below for a preview of what it's like with Block behind the wheel of a Ford.