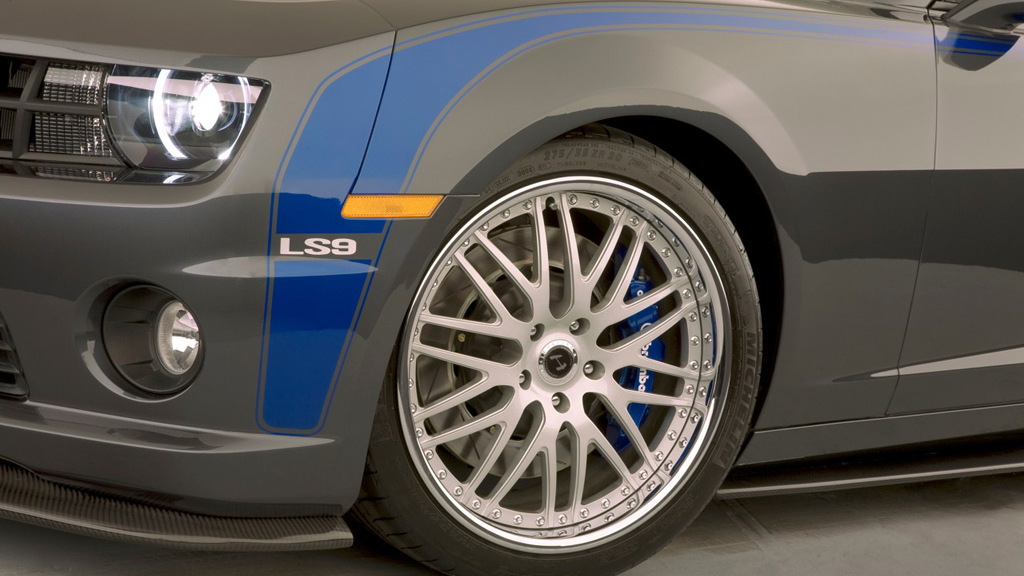 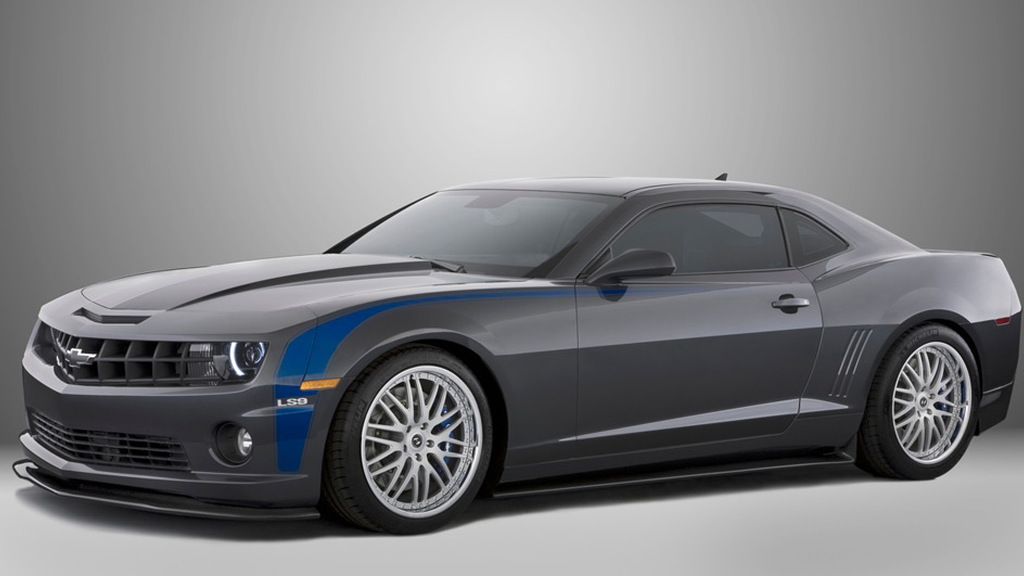 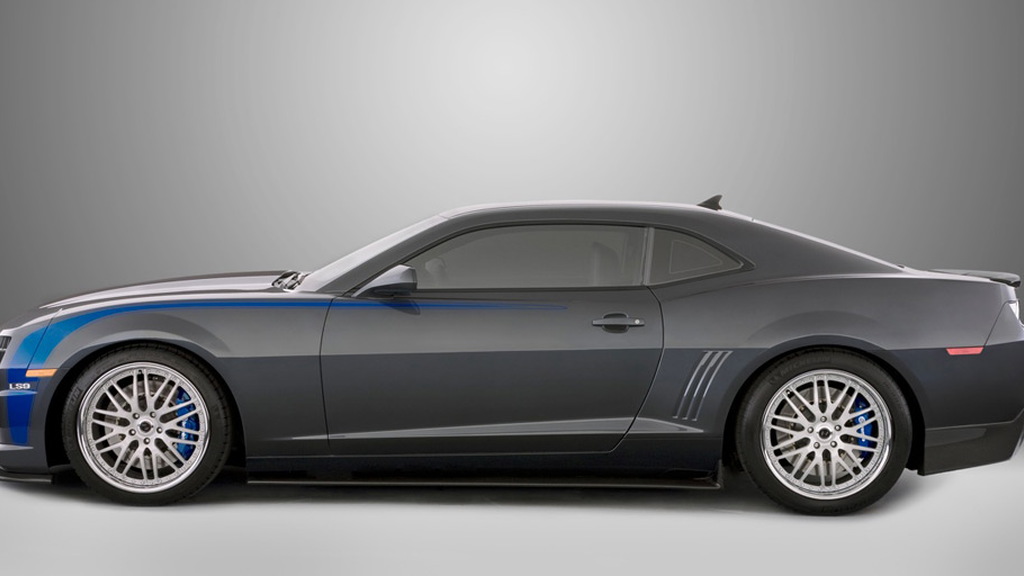 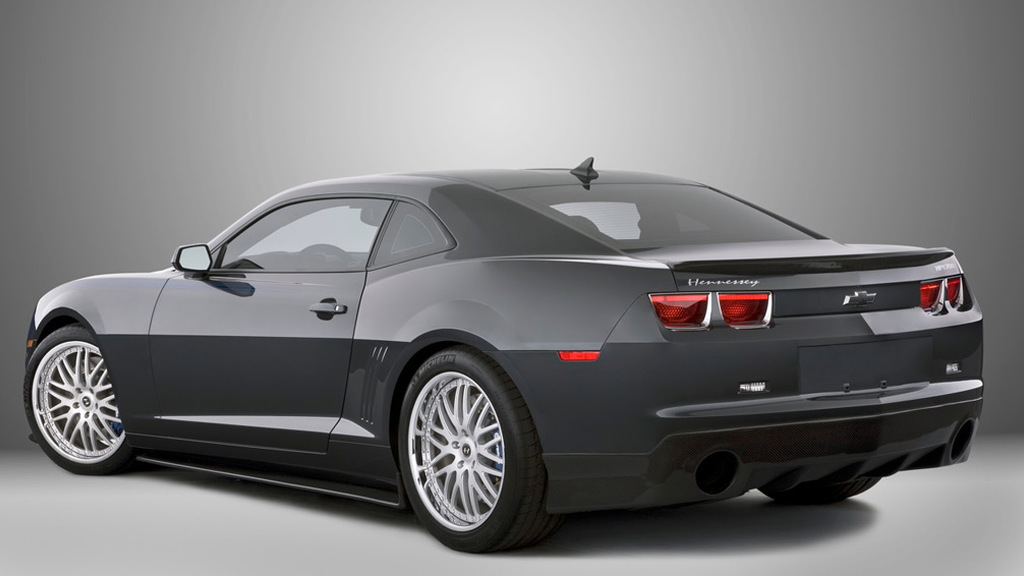 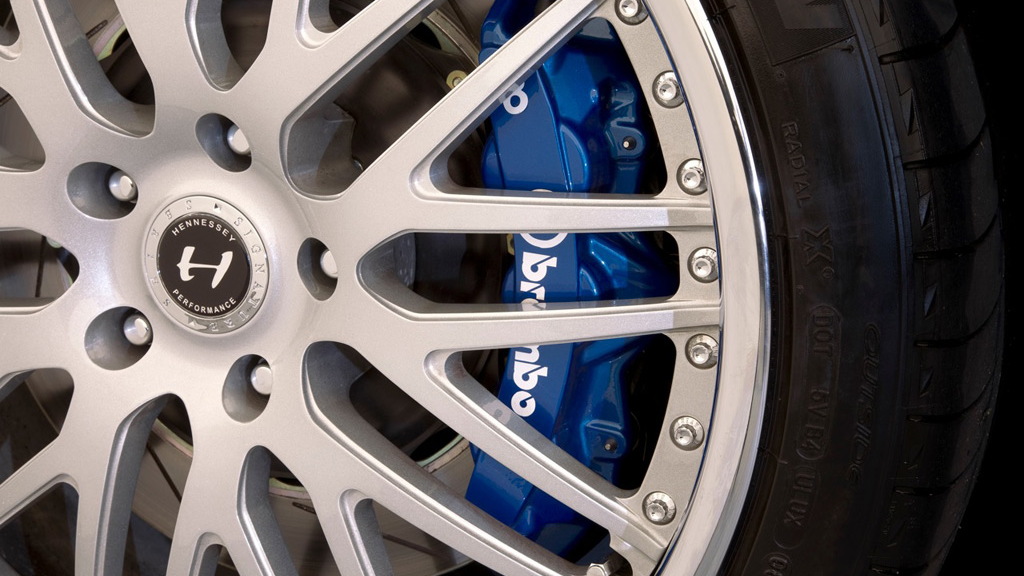 The key to the HPE700's prowess is its supercharged LS9 heart transplant. As if the 638-horsepower the LS9 puts out in ZR1-trim weren't enough, in the HPE700 the force-fed V8 mill churns out a peak output of 724-horsepower and 741-pound-feet of torque. The custom Camaro also picks up the ZR1’s 15-inch carbon-ceramic brakes, light weight HRE wheels and Michelin PS2 tires.

In addition to the power and handling upgrades, Hennessey is also offering an exterior aerodynamics package to improve downforce at high speed. Penned by British designer, Steve Everitt, Hennessey's ‘Cam-Aero’ body upgrades include a carbon-fiber rear lip spoiler, carbon-fiber side rocker panels, a carbon-fiber front splitter, a new front fascia with hideaway-look headlights, and a front billet grille. Completing the look of the HPE700 is a ZR1 inspired hood design with a plastic window showing off Hennessey's tweaked LS9 powerplant.

Hennessey offered the first HPE700 Camaros exclusively to registered bidders at the 2009 Barrett-Jackson auction in Scottsdale, Arizona last year. However, the car will eventually be available to the general public or ordered from select Chevrolet dealers as well as directly from Hennessey. Pricing will start at $109,500. Twenty-four of the cars will be built, but 11 are already spoken for, so if you want your own piece of completely unreasonable muscle-car Americana, you'd better hurry.

The story doesn’t end there as Hennessey plans to launch other turn-key vehicle packages for the new Camaro as well as an extensive list of aftermarket performance parts and accessories, including the recently announced, slightly tamer Camaro HPE550.