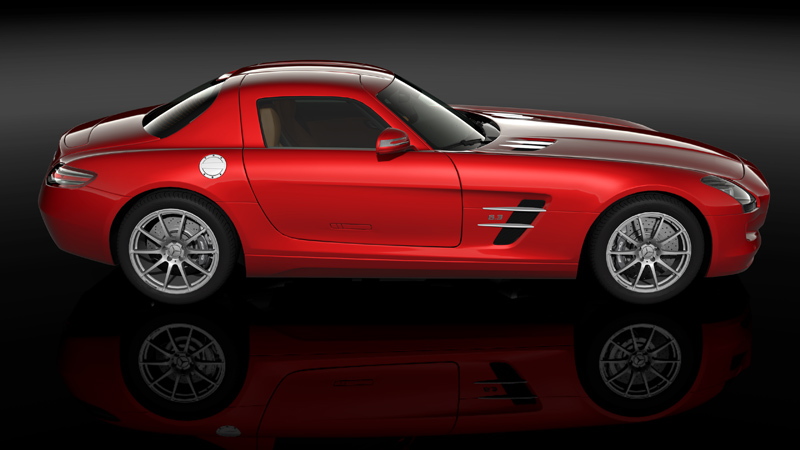 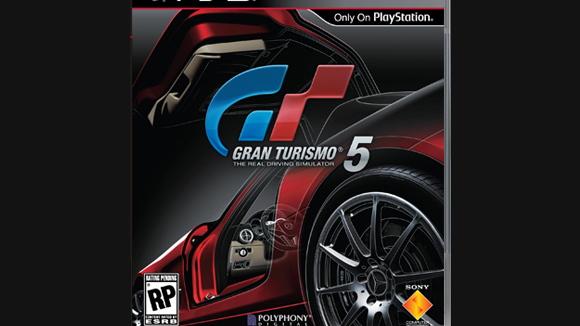 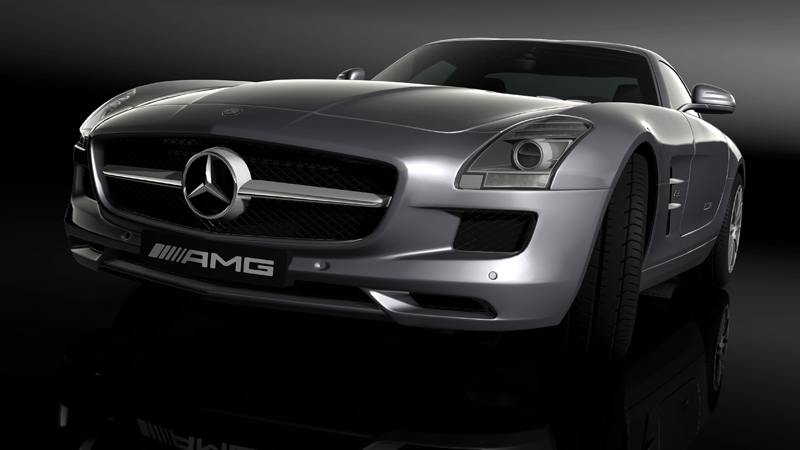 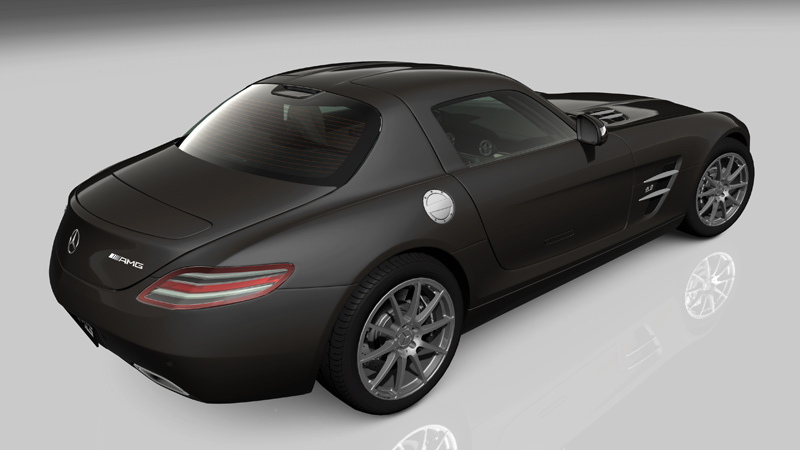 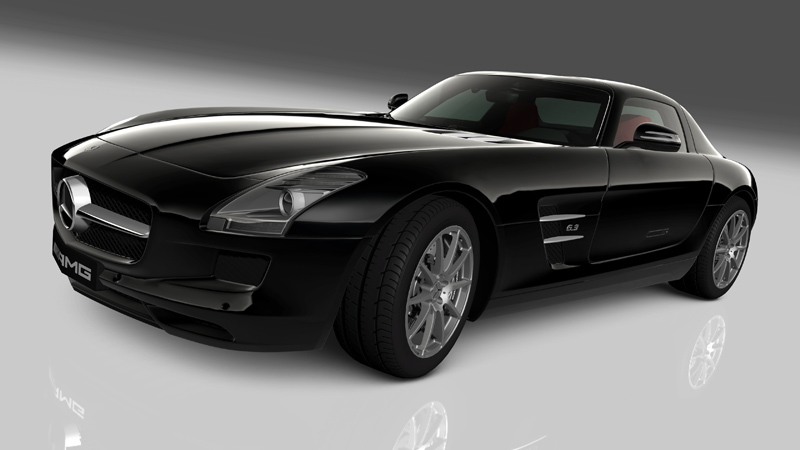 Sony's much-anticipated and even-more-delayed Gran Turismo 5 is (for now) due out sometime this summer, but today we get to see the cover art for the game and a new video about Sony's collaboration with Mercedes-Benz to include the 2010 SLS AMG.

When it comes to vaporware, there's vaporware and then there's vaporware. In the realm of cars, the Tesla Model S is shaping up to be just such, Jason Calacanis's giveaway notwithstanding. But it's nothing on the scale of the computer world's capacity for vaporware, i.e. Duke Nukem Forever, a game that was in development for over 12 years before finally being canceled. Somewhere in between those two lies Gran Turismo 5.

Though it gives every indication that it will, eventually, come to fruition, the GT5's persistent and repeated delays have become something of a sore spot for fans of the series. Today's release of the cover art featuring the Mercedes-Benz SLS AMG serves to whet that ravenous appetite, no doubt only making the hunger that much sharper.

According to Sony, the car's high-speed prowess and unique look were the deciding factors in selecting the SLS AMG out of the 950 cars included in the game.