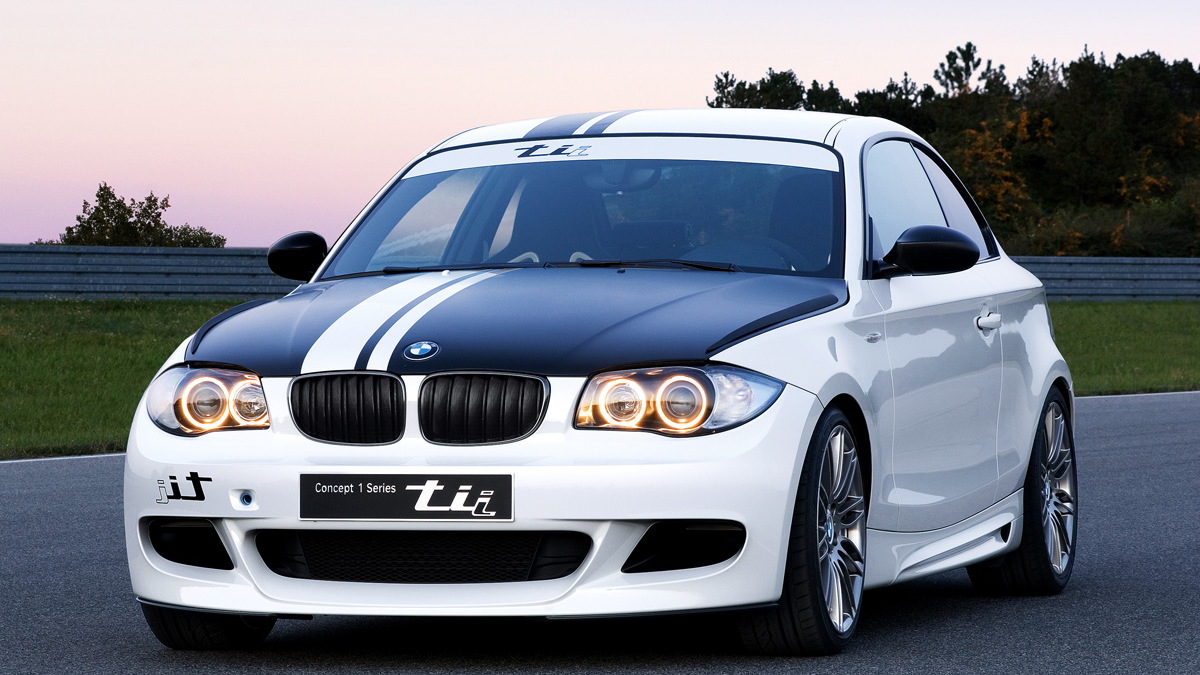 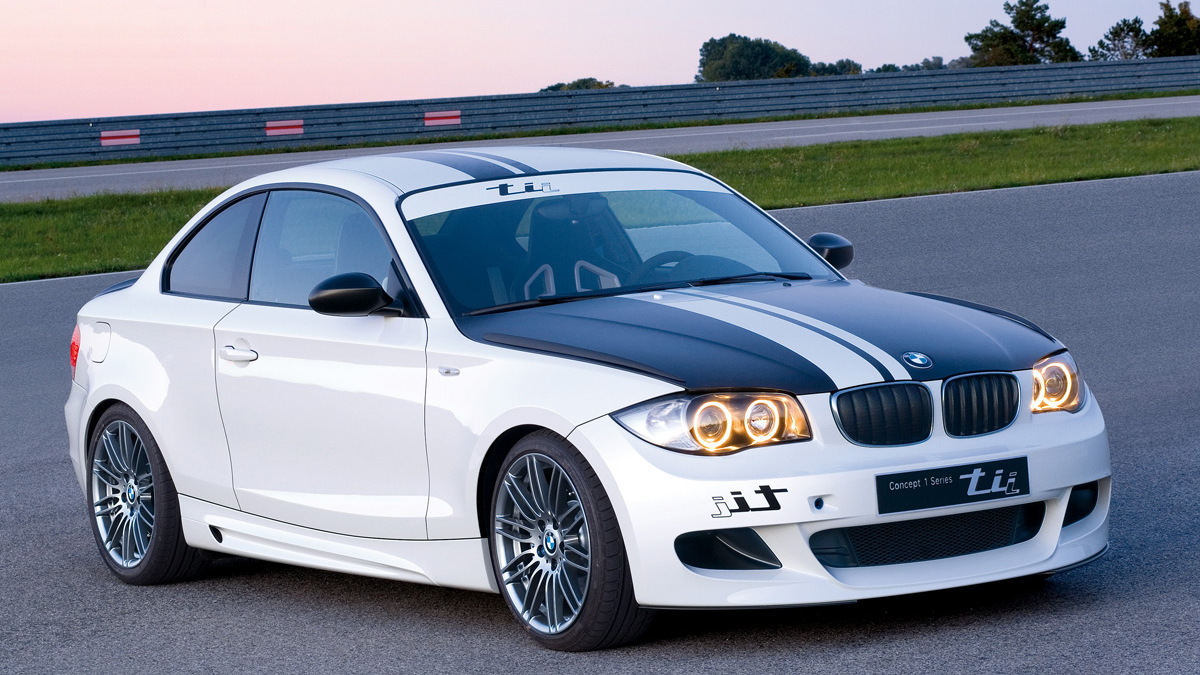 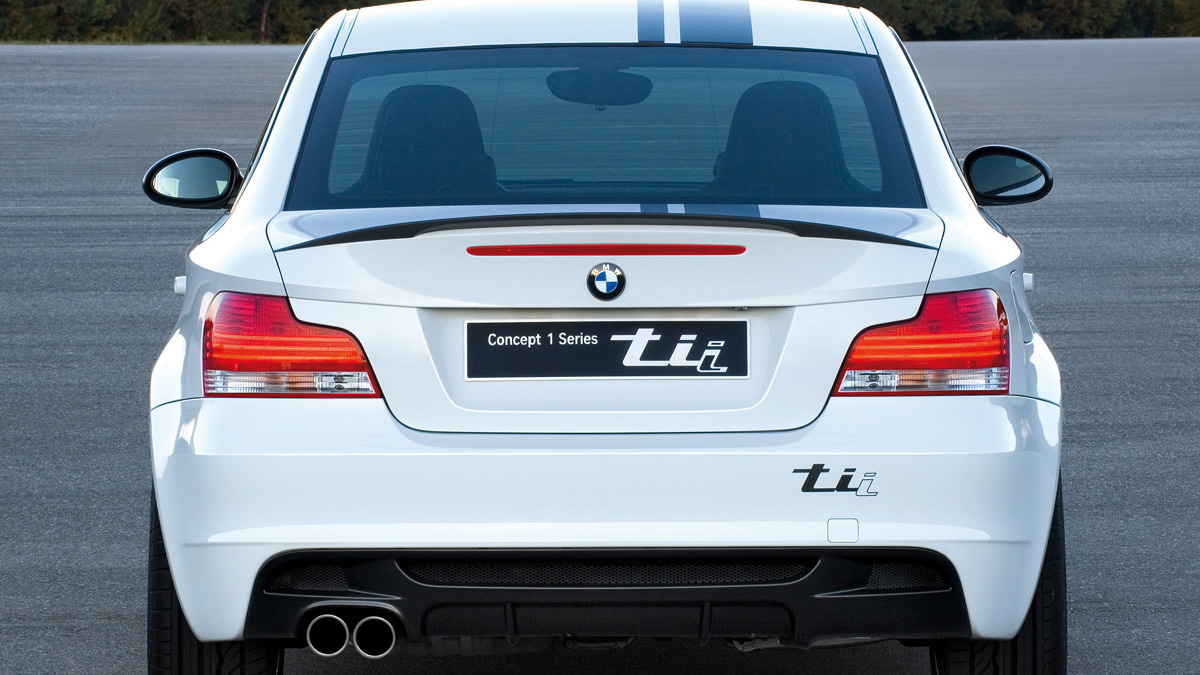 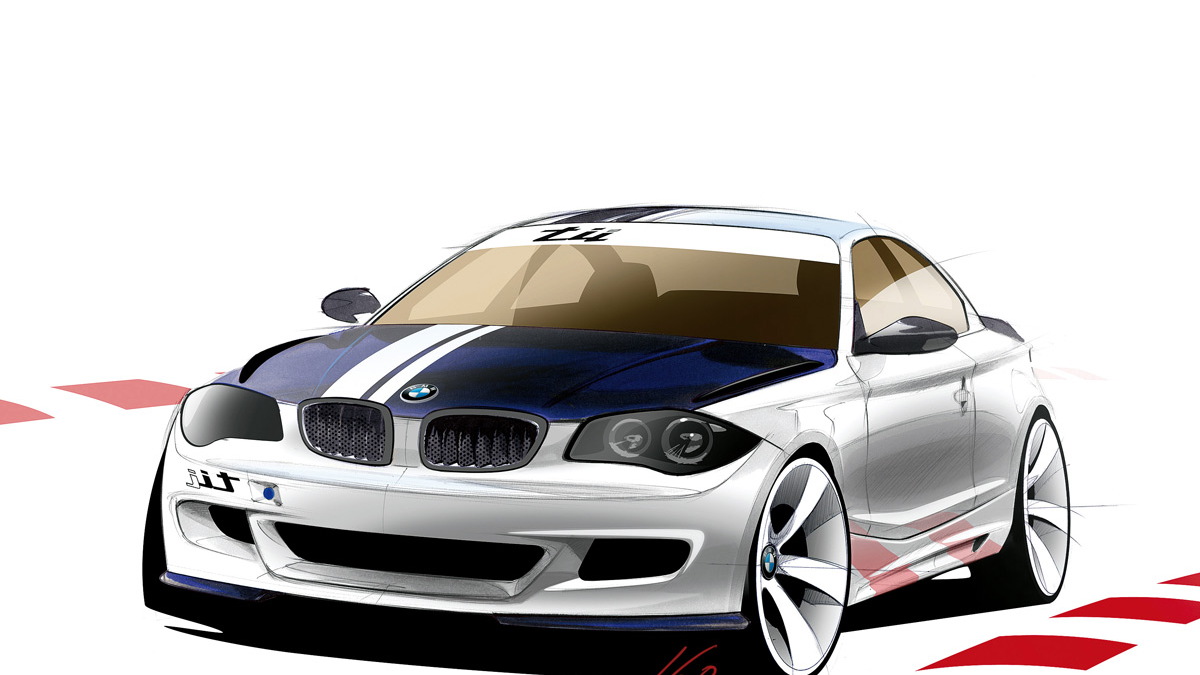 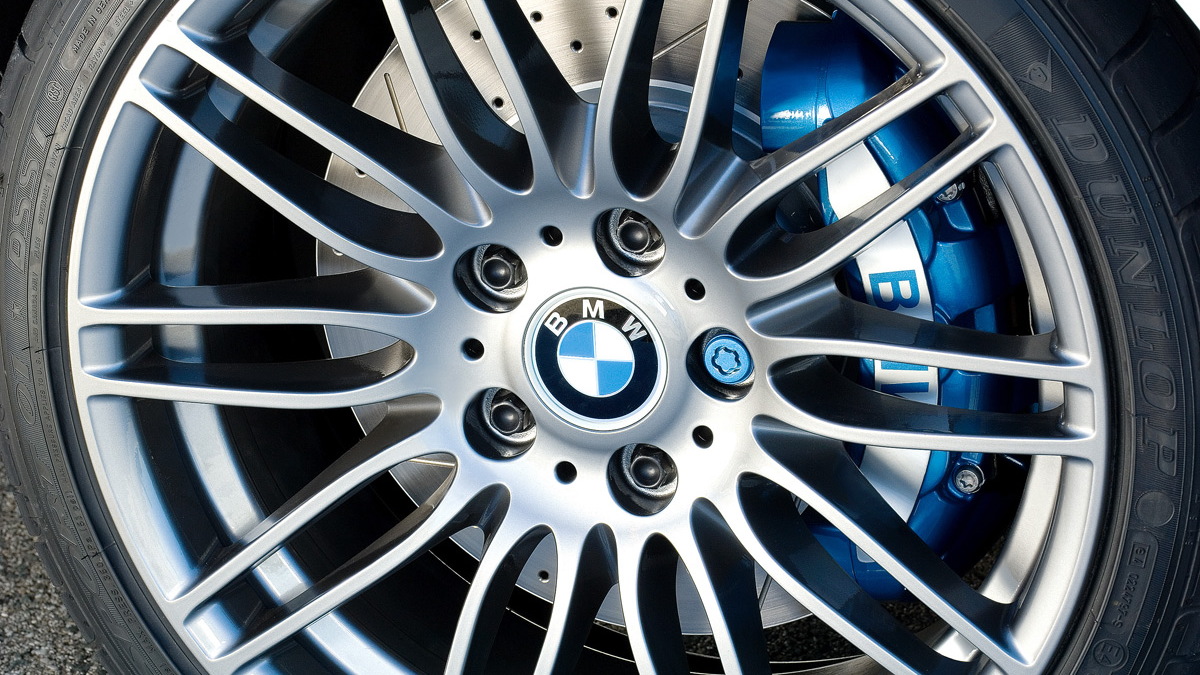 About a year ago, BMW's M Division development chief said a 1-Series M car was off the table, and hopes were consequently deflated. But now new reports of an entry-level M car are back, this time built around the current 1-Series Coupe equipped with a 350-horsepower twin-turbocharged six-cylinder engine.

The reports peg the car as a high-strung version of the 1-Series tii concept (pictured), with a heavily tweaked straight-six twin-turbo tucked into a shell that's expected to be about 150 pounds lighter than the standard 1-Series Coupe on which it’s based. Toss in a seven-speed M-DCT dual-clutch gearbox and a good rear differential, and you've got what functionally amounts to an M3-killer.

The information was revealed by M division boss Kay Segler, who explained that he wanted to “set a clear signal” that M products were financially accessible. As the rest of BMW's M range goes further upscale, attracting new and younger buyers to the brand means BMW needs a car positioned accordingly. Expect pricing to start out around the $45,000-$50,000 mark in the U.S., about $5,000-$10,000 below a typical M3, if the project does become reality.

The expected release date for the 1-Series M car is the middle of 2011.