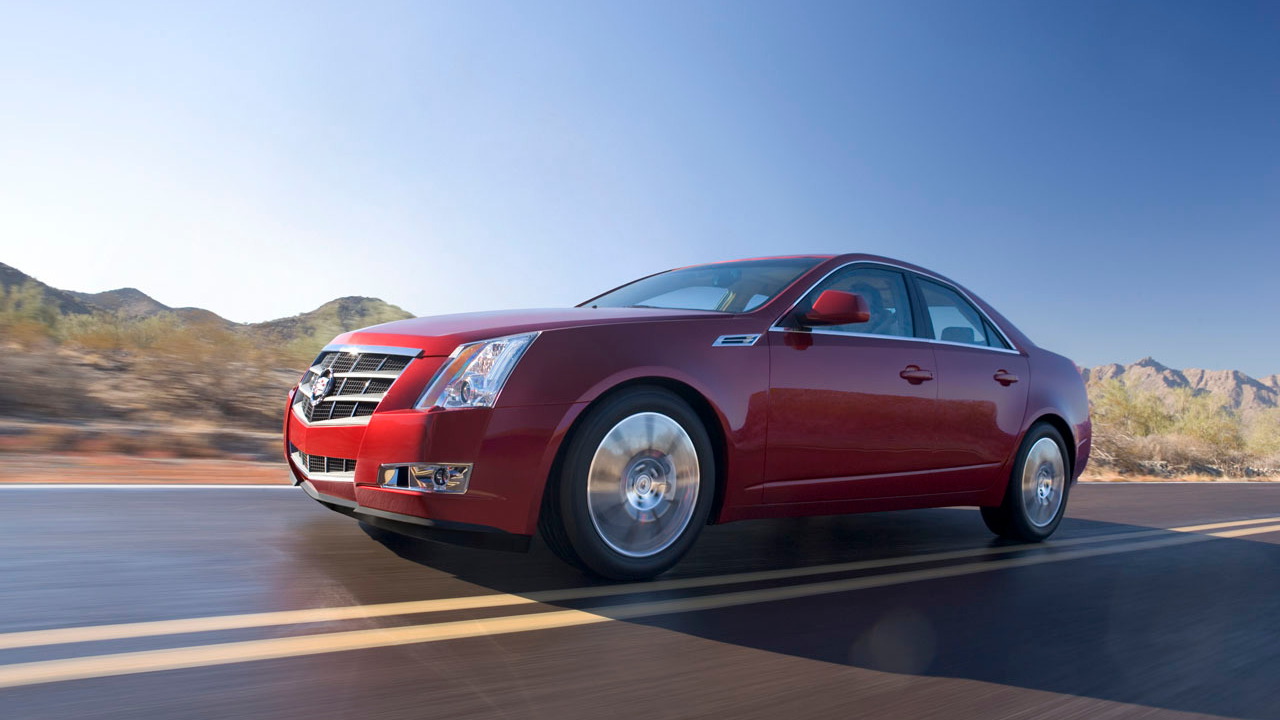 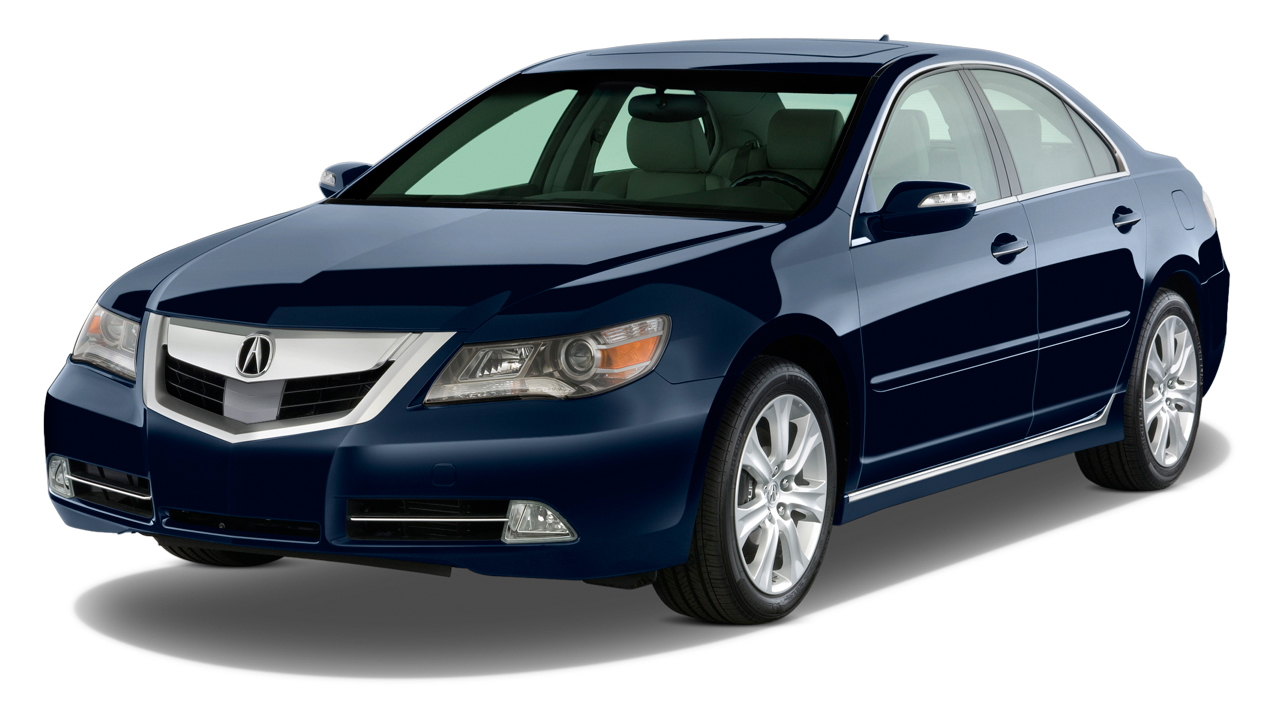 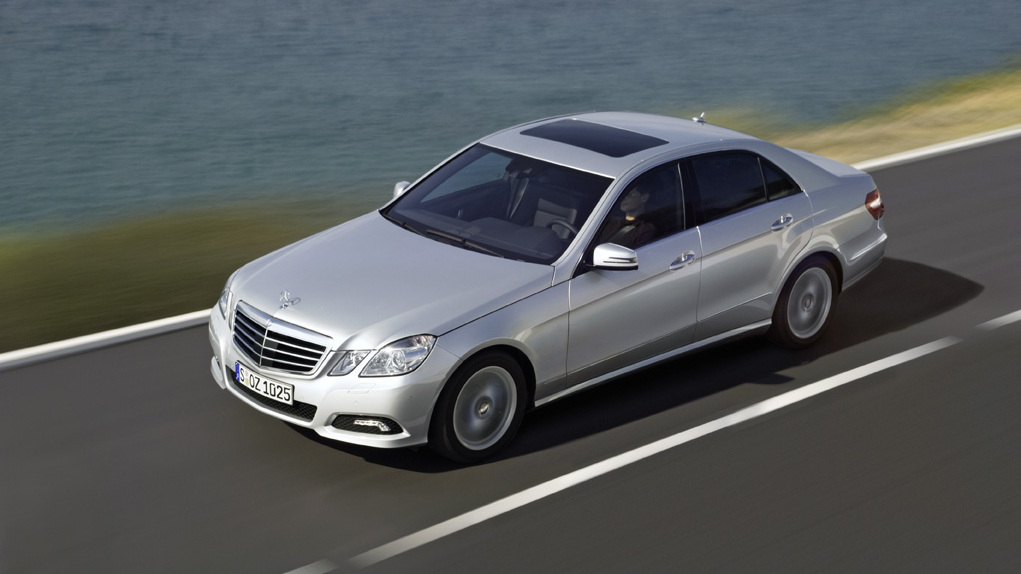 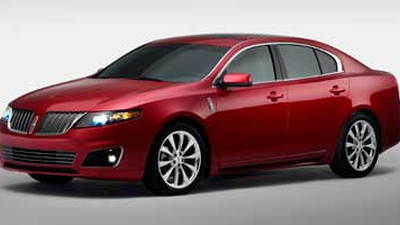 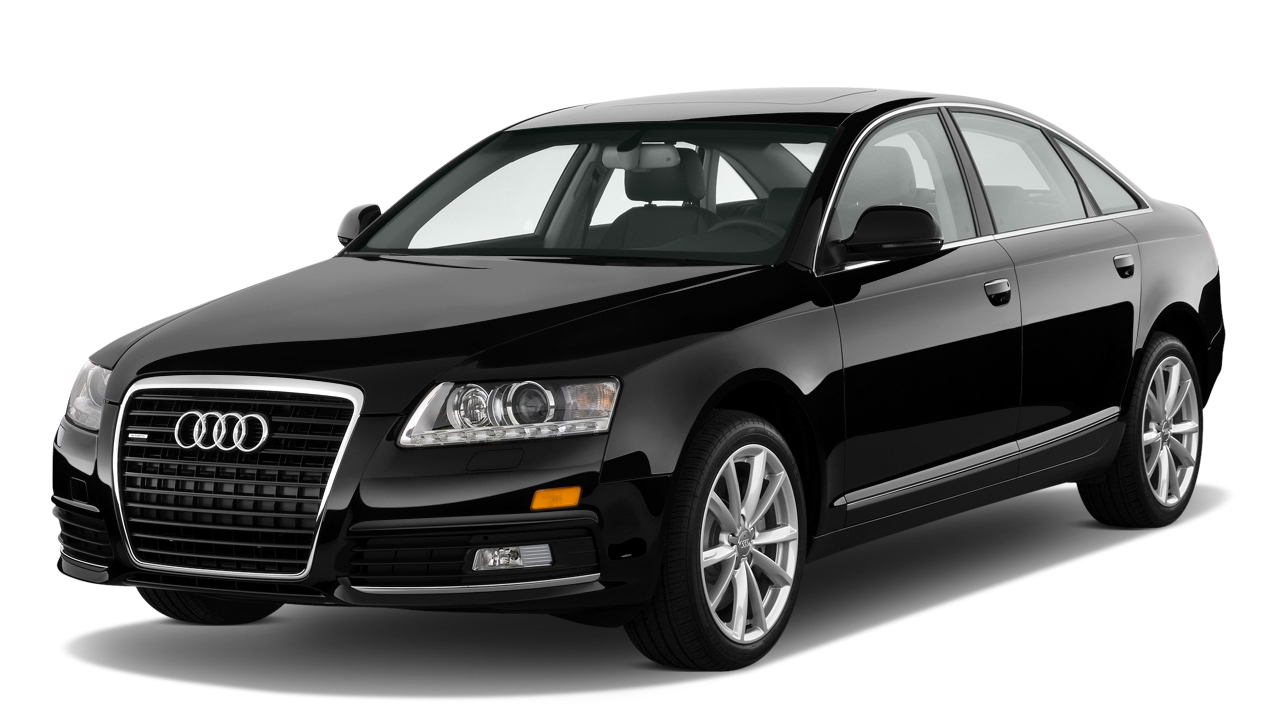 The Cadillac CTS is no stranger to praise or awards, but winning the Consumer Reports overall test of five competing luxury sedans marks another milestone for the car. The car even manages to take the win despite some concerns with reliability.

According to Consumer Reports, "The CTS gives up virtually nothing to the premium European cars tested in terms of refinement, powertrain, ride, or handling." It does, however, have some issues with reliability, which keeps CR from recommending it. Consumer Reports also notes that the Infiniti M35 actually outranks the CTS in their estimation, though it wasn't included in this test.

As for the remaining competition, the CTS dispatched the Acura on excitement, topped the Audi on freshness, beat the Mercedes on ride and simply out-luxed the Lincoln. Price and value were also factors largely favoring the Cadillac.

The Lexus HS 250h was also tested in an extra segment, but CR didn't find its overall feeling of luxury or handling to live up to the Lexus standard.

For more detail, check out the February issue of Consumer Reports.