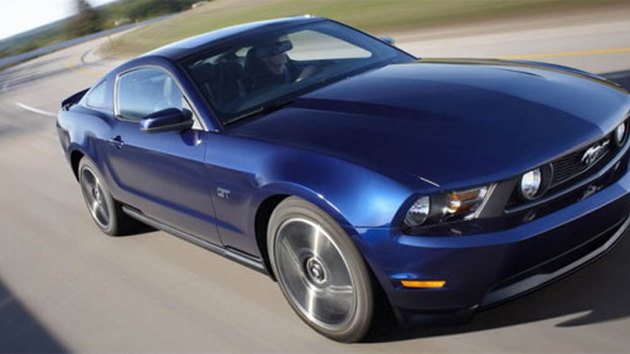 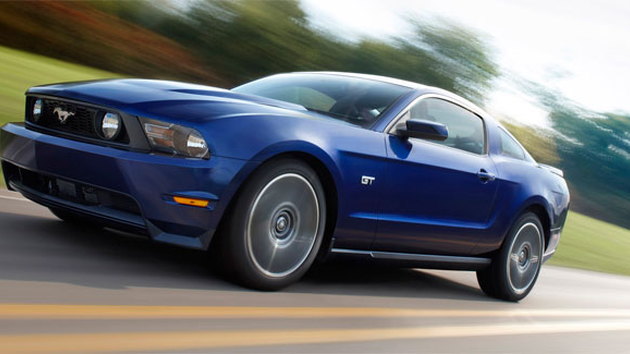 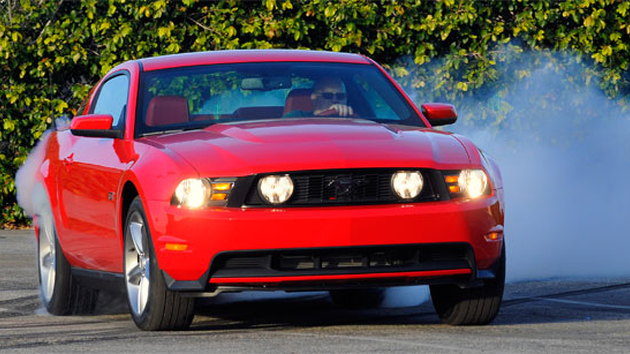 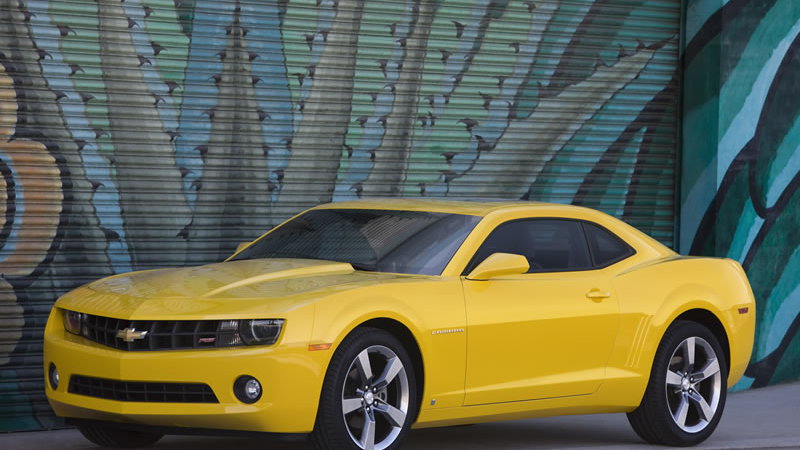 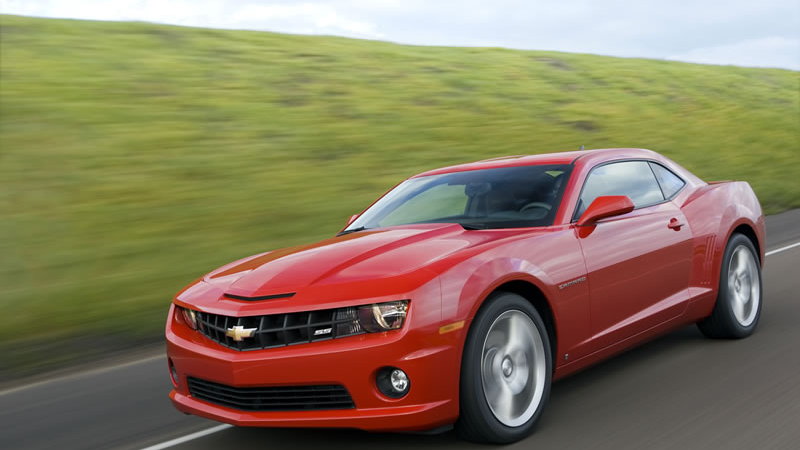 Who'd have thought the last year of the first decade of the 21st Century (by common reckoning, anyway) would contain a tale of muscle car sales wars between the Ford Mustang and the Chevrolet Camaro, barring anyone postulating from the late 1960s? But so it is, and it turns out to have been a barn burner of a fight.

The 2010 Ford Mustang has trucked along smoothly all year, slowly amassing its 66,623-car sales tally. Conversely, the 2010 Chevy Camaro led sales in the segment for seven of the nine months it was available in 2009. That's right, it wasn't even in production until mid-March and GM still managed to sell 61,618 of them, partly through the help of strong tie-ins like the Transformers movie. With December sales volume of 7,518 Camaros, it's possible that given a full year's sales, the Camaro would have been the victor.

But even that's not the full tale. The Camaro did see some sales before March, with about 14,000 pre-orders coming in before the first car rolled off the line, pusing things back toward parity. Comparing sales for December, the best month the industry's had in recent history, Ford's pony car moved 6,527 units, while the Camaro sold 7,518--991, or about 15 percent more than the Mustang.

With a rip-snorting 412-horsepower 5.0-liter V-8 and more coming to the updated 2011 Mustang GT, however, the battle looks ready to heat up again as the Ford now has an answer to the 426-horsepower Camaro SS.

And so we go into the first year of the second decade of the 21st Century, again looking forward to a year of one-ups and incentives to help drive the muscle car brawl forward against the sucking tide of a predicted annual sales total of 11-12 million cars.