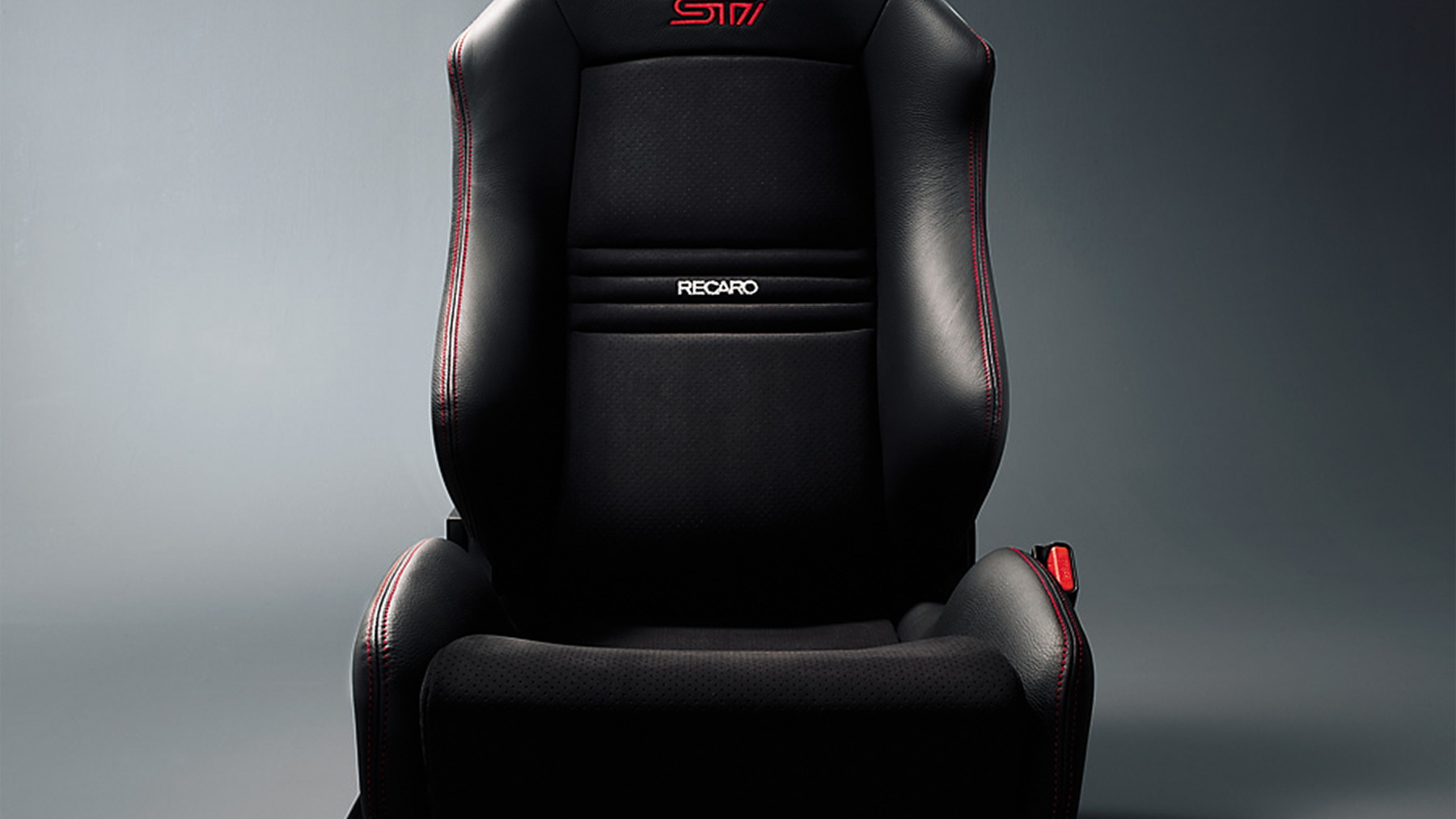 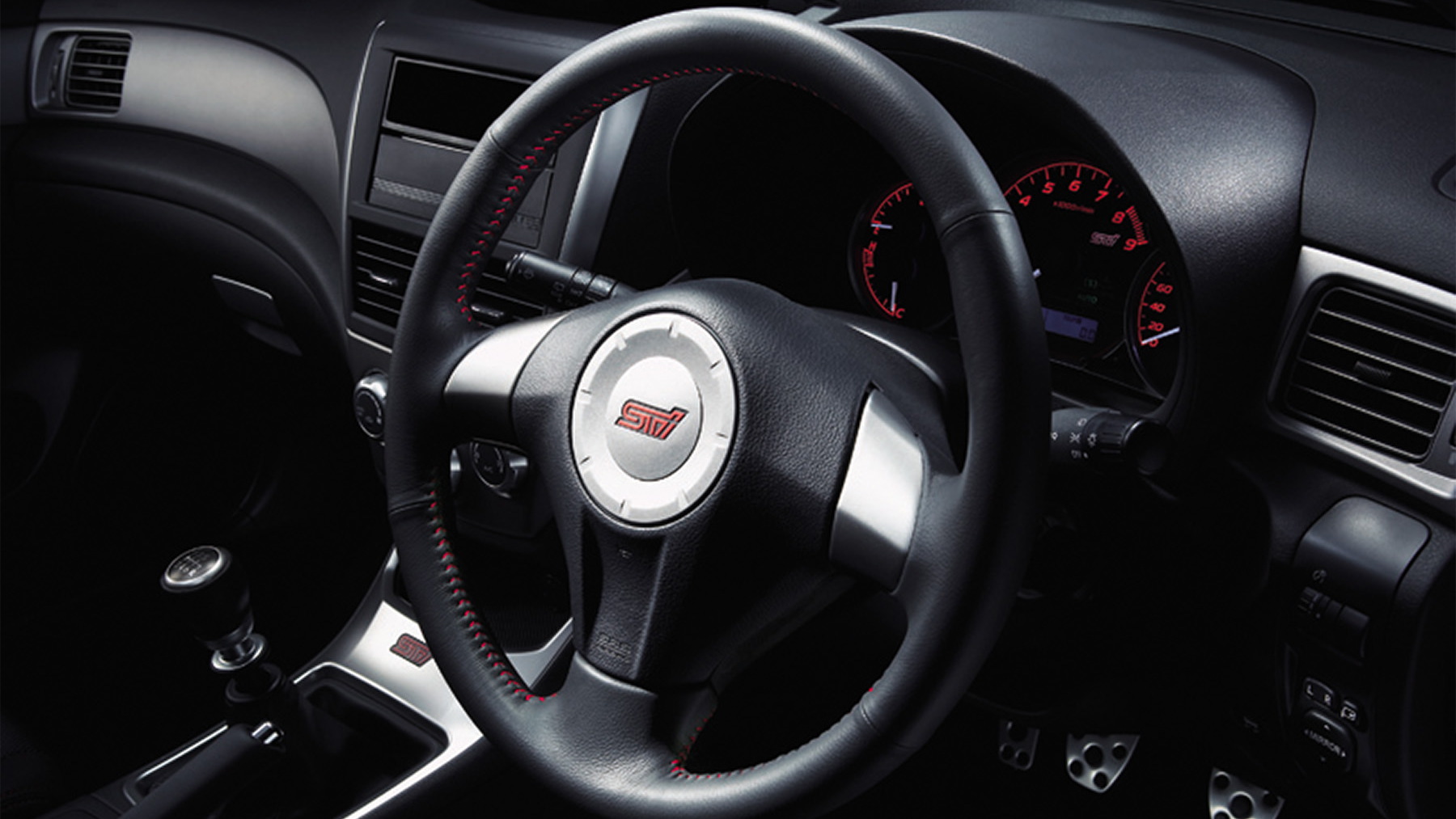 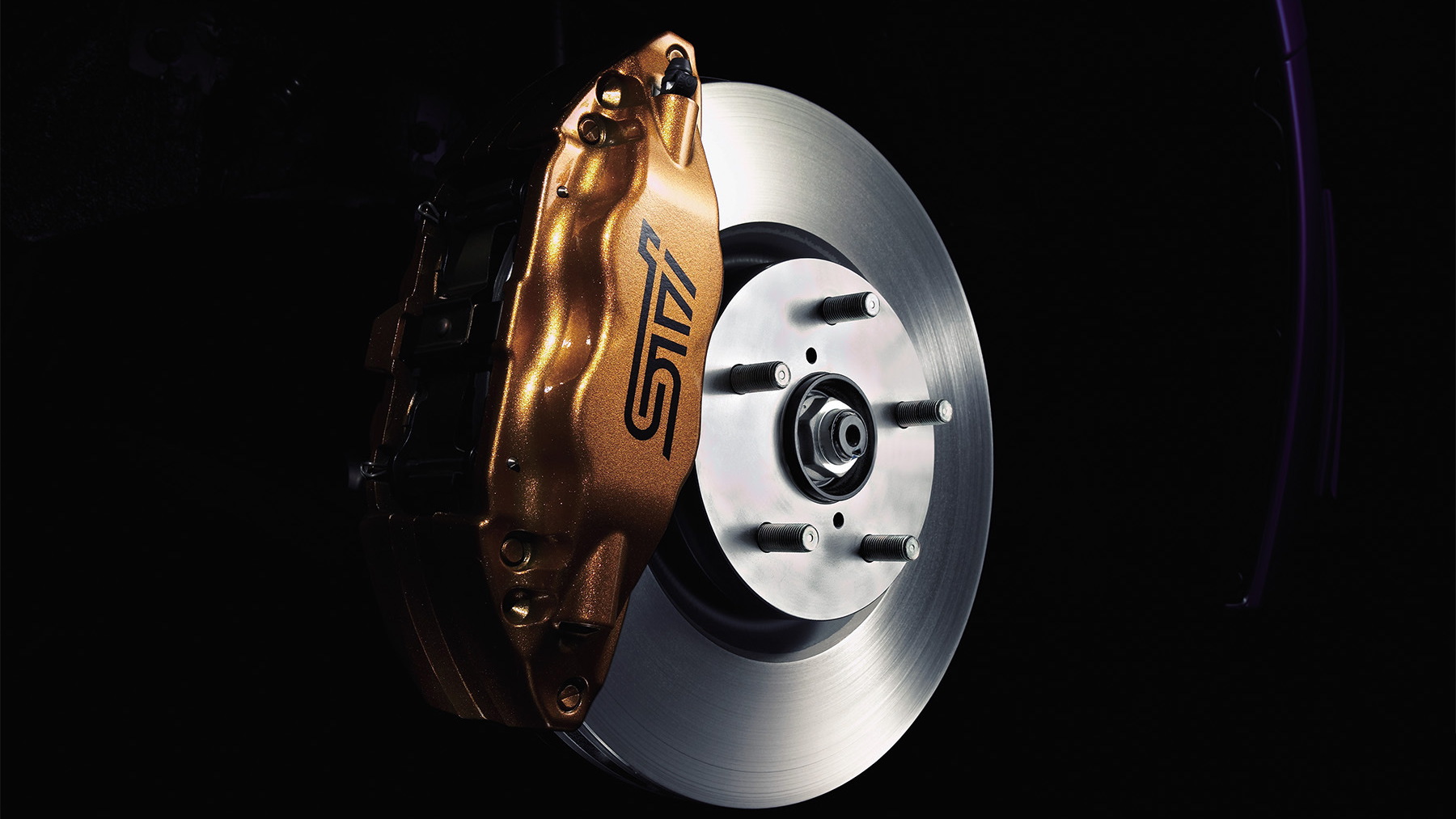 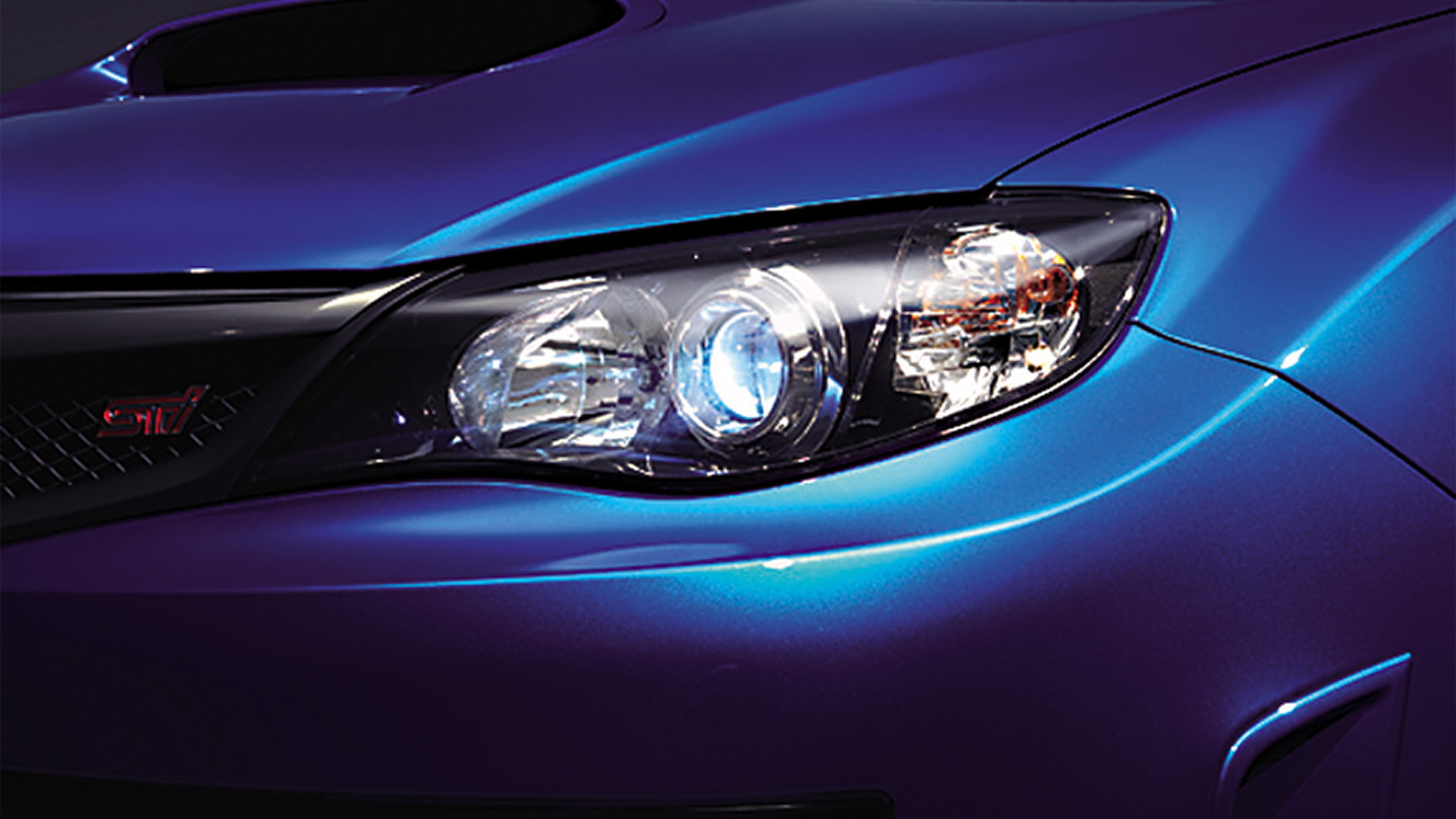 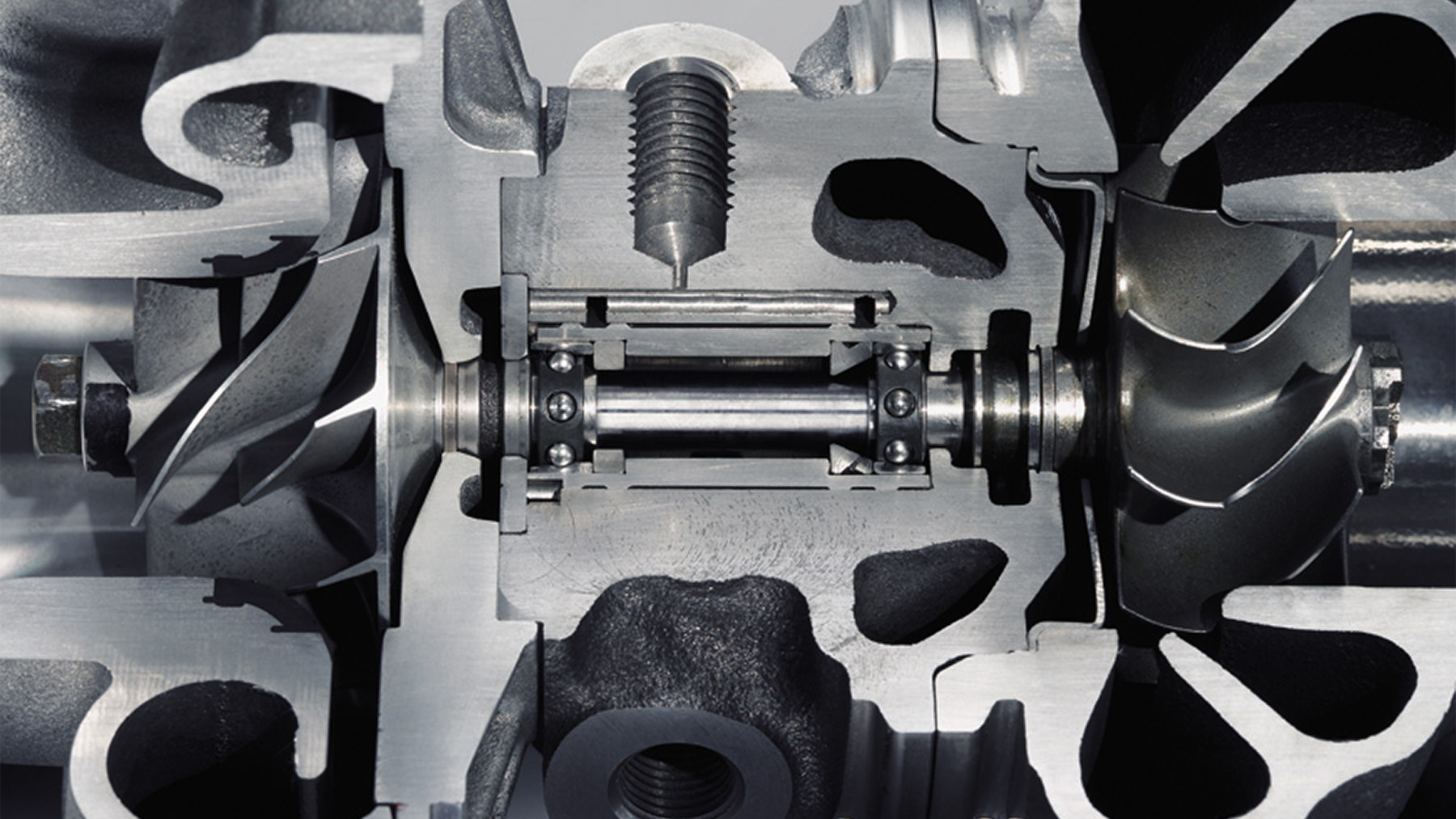 21
photos
We first heard about the latest edition Spec C as far back as April 2008 when reports emerged claiming Subaru was working on building a lighter and more hardcore version of the new Impreza WRX STI. Today, the automaker has released the first details of the car, which goes on sale in Japan this week.

Based on the Impreza WRX STI, the new Spec C model features enhanced engine and chassis performance as well as a lighter body derived from the automaker’s motorsports program. The turbocharger also gets new ball bearings for the turbine axle bearing, and the ECU program was also exclusively tuned.

Thanks to its specially designed front and rear suspension and improved body rigidity, the chassis offers stable and linear driving control even when traction reaches its limits. Engineers have also swapped the standard model’s Torsen type rear limited slip differential for a mechanical type to obtain the steady and powerful traction during cornering. Furthermore, the adoption of an aluminum engine hood, laminar window panels and a downsized battery resulted in a lighter body, which further improves the model’s driving performance.

Other changes include newly designed 19in wheels, the addition of a flat tire repair kit instead of a full-sized spare, gold-colored Brembo brakes, Alcantara and leather Recaro seats, and two new exclusive colors; Sunrise Yellow and Pure White. Only 900 cars are planned for production and there’s no word on whether the Spec C will be launched in other markets.