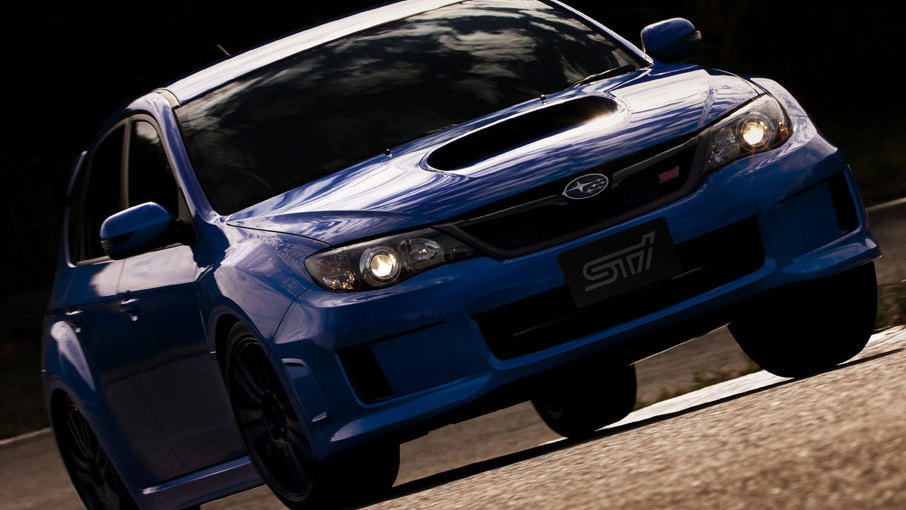 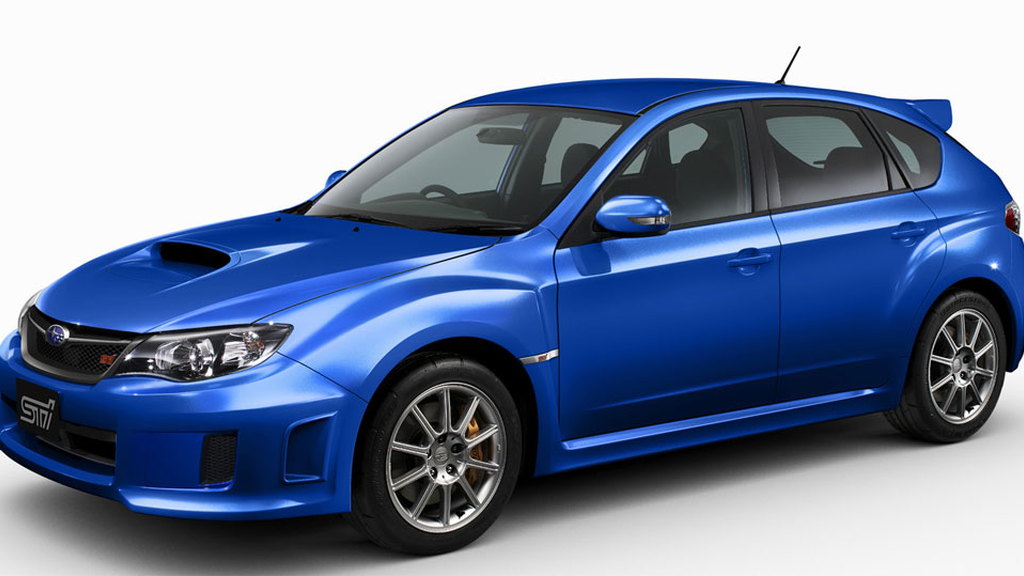 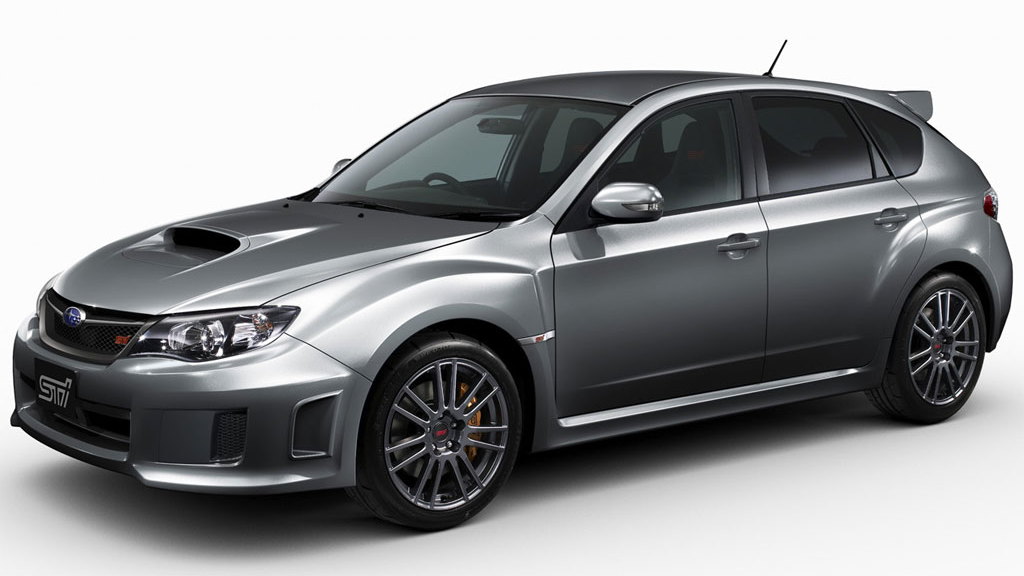 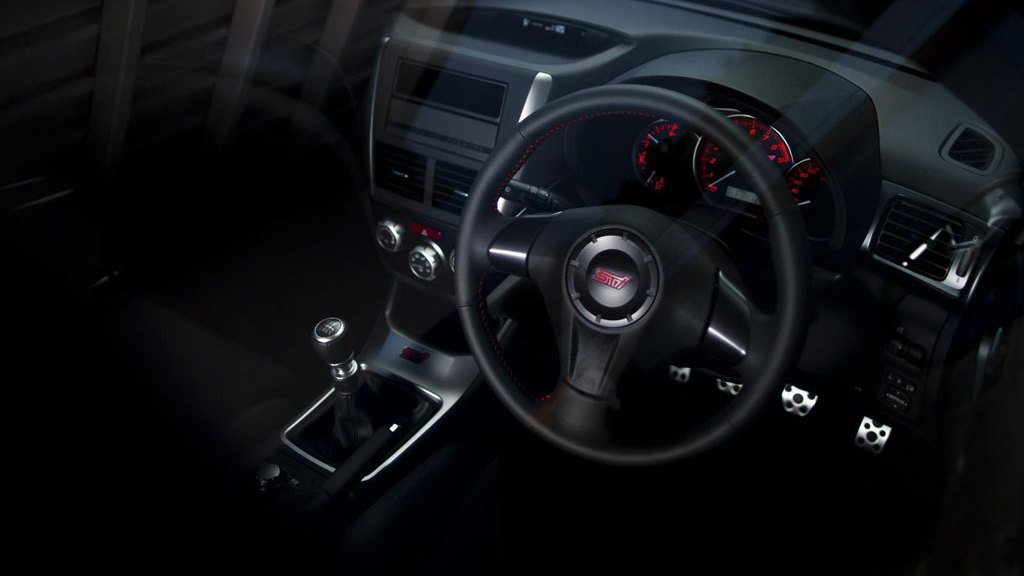 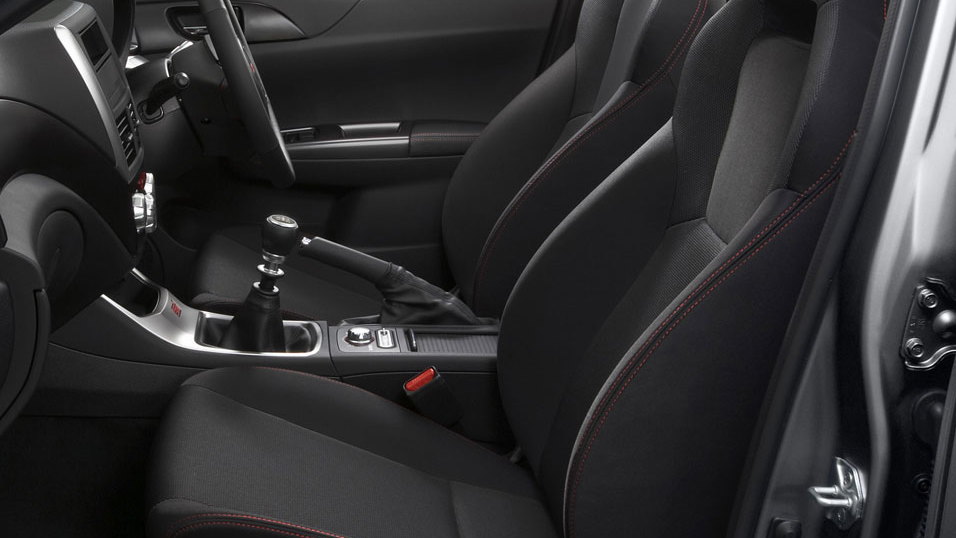 9
photos
Last year we saw the first iteration of the new Subaru Impreza WRX STI Spec C, a lighter and more hardcore version of the then-new Impreza WRX STI that was built in a limited run of just 900 cars. The car essentially featured enhanced engine and chassis performance as well as the aforementioned lighter body, which was derived from Subaru motorsports program.

Subaru has now announced a new 2011 model year version that will go on sale in Japan later this month.

The car’s twin scroll turbocharger gets newly adopted ball bearings for the turbine axle bearing, and the ECU program was also exclusively tuned. Thus the engine of the spec C model increases the maximum torque, and provides quicker response and improved accelerating performance. Peak output now stands at 304 horsepower and 317 pound-feet of torque.

The adoption of an aluminum engine hood, laminar window glasses and a downsized battery resulted in a lighter body, which further refines the model’s driving performance. These include reinforcement of the cross member in front-suspension and the addition of a mechanical type limited-slip differential rather than a Torsen type in the rear.

Additionally, thanks to its specially tuned front and rear suspension, the chassis offers improved handling, especially in the wet. Also new are a set of 245/40R18 Bridgestone Potenza tires.