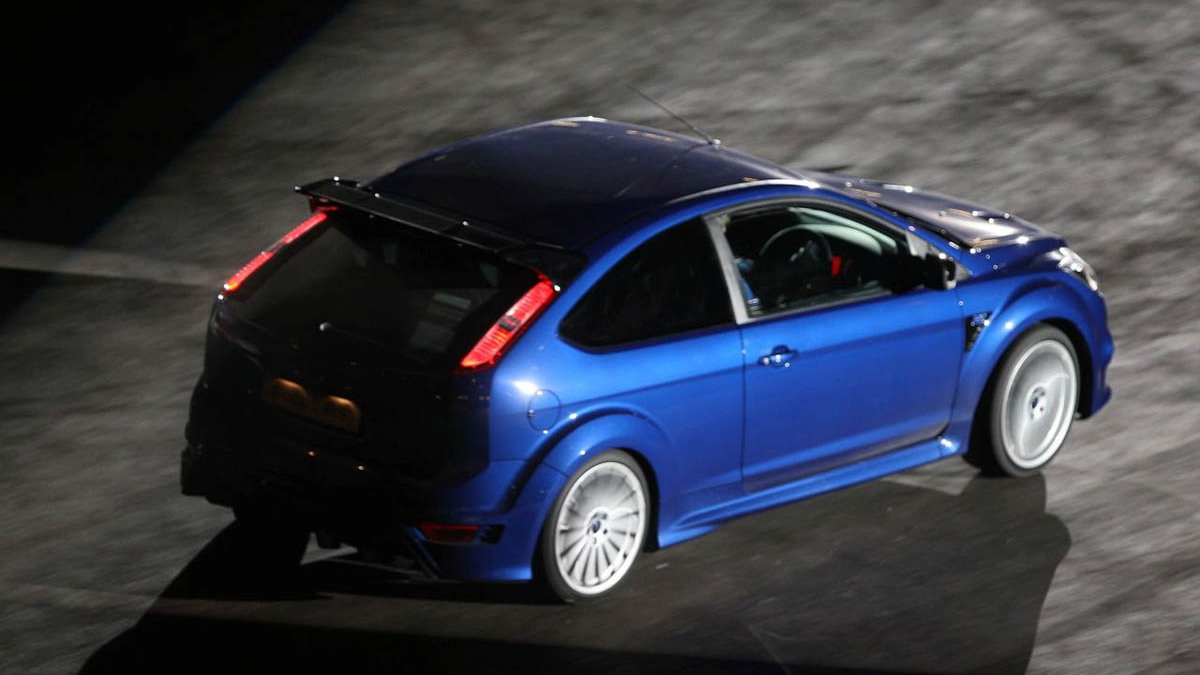 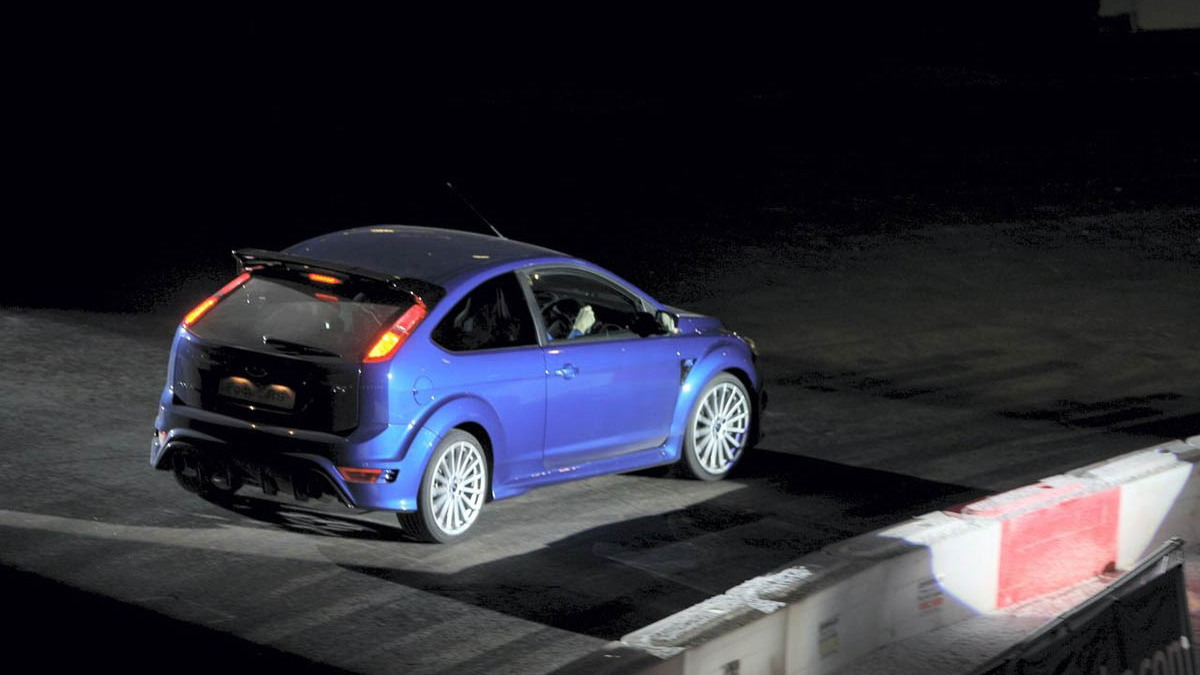 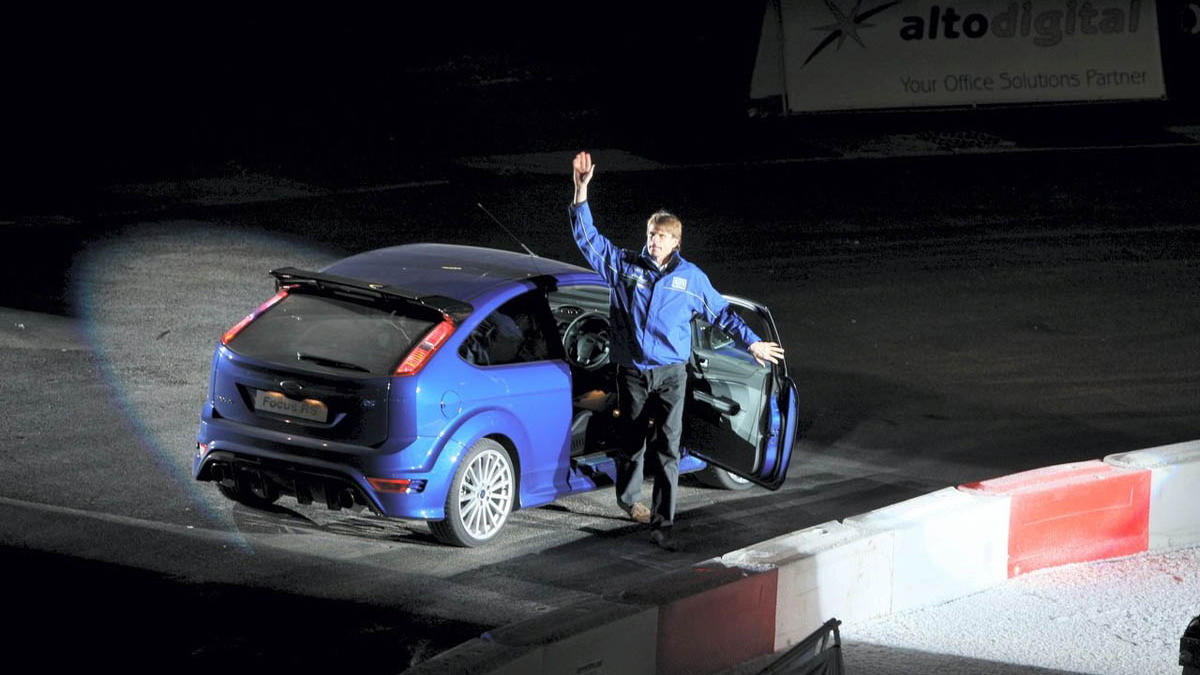 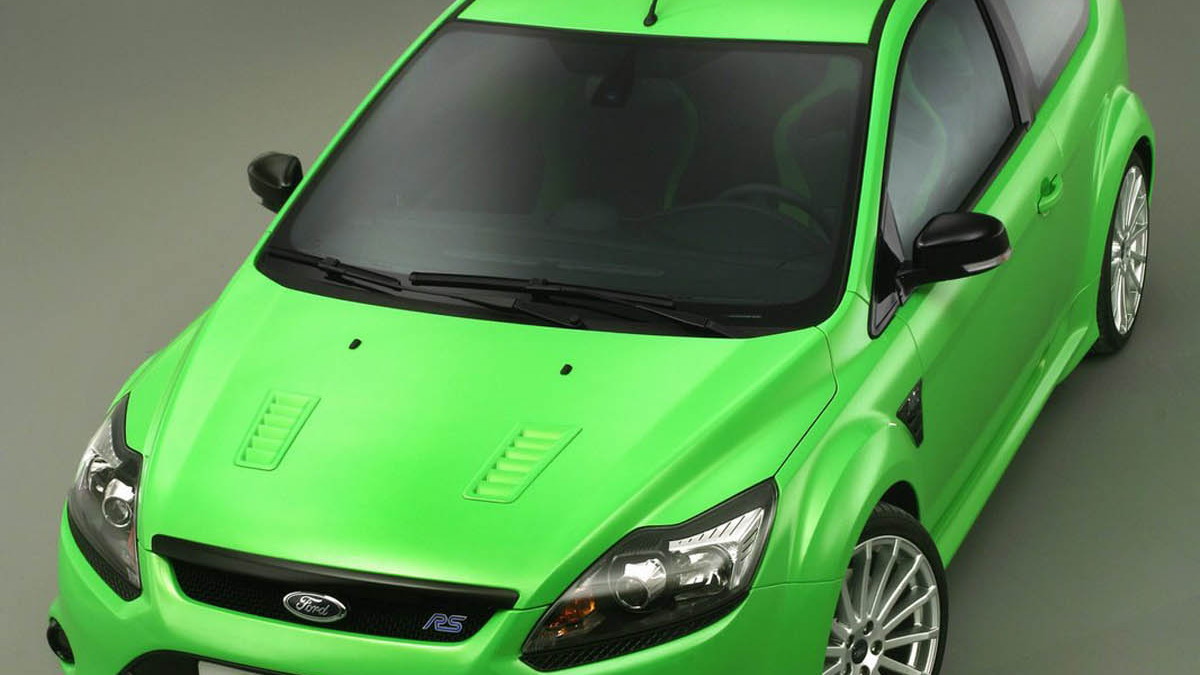 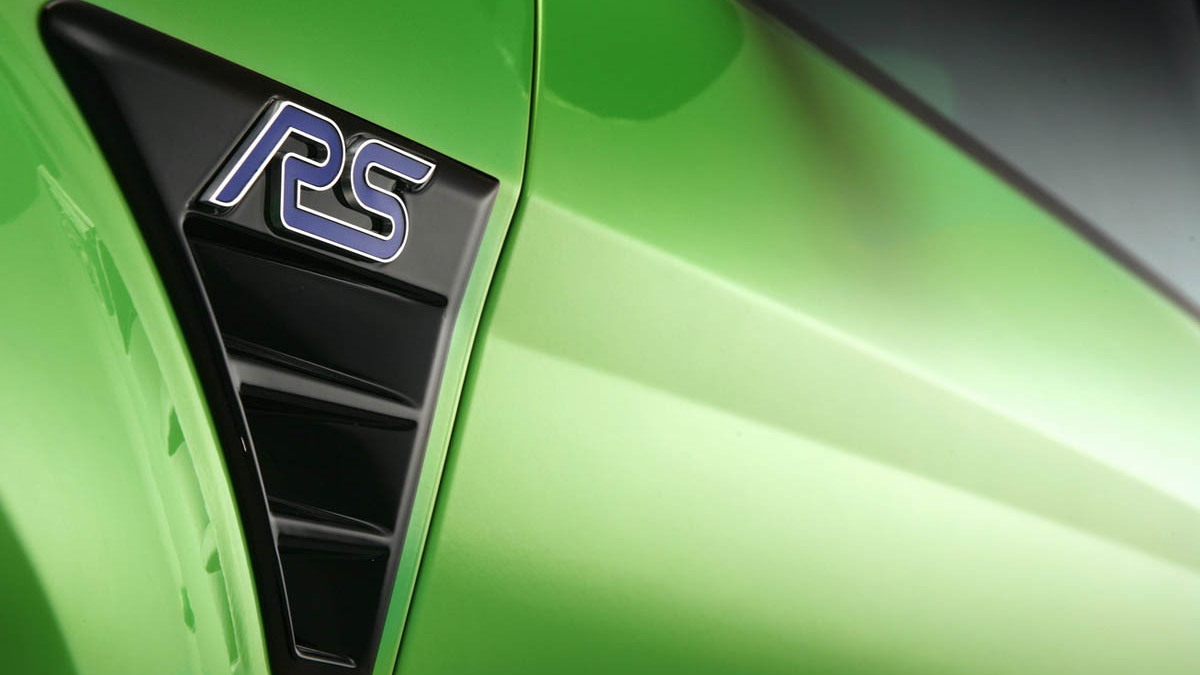 30
photos
It’s a well known fact that the U.S. market misses out on most of Ford’s hot products, but with a push for new global models taking shape in Blue Oval offices around the world hopefully we will start to see more of these coveted models make their way Stateside. Unfortunately, the Focus RS won't be among them, according to the latest word from Ford's RS product guru Jost Capito

The recently launched Ford Focus RS – a 305hp (224kW) stunner based on the Focus hatchback sold overseas - can't be sold in the U.S. because the global Focus platform on which it's based isn't homologated for American safety standards. Speaking with Autocar, Capito said, "We’d like to, but the base car isn’t homologated for North America, and that’s too costly a job to carry out just for a niche vehicle like the RS."

In April, Ford’s director of advanced product creation and global performance, Hermann Salenbauch, told Automotive News that a U.S. launch of such a car would depend on the level of interest generated by local Ford fans, for example, Focus SVT owners.

Ford is looking for "feedback from the media and customers," Salenbauch explained. "How much do they like it? Is it really what they want? We are pretty confident that it is."

However, there remains a loophole. The U.S. Focus RS would have to wait until the next-generation of the car, which will be based on the new global-engineered 2011 Focus, which is intended for sale in America and will therefore be homologated, overcoming the main hurdle. Salenbauch revealed that the American version of the RS would be based on this new platform and would be assembled locally, if it is approved.

Salenbauch’s comments also suggested that Ford is in fact considering building a high-performance RS version of its next-generation Focus. In March reports emerged claiming the current Focus RS would be the last of its kind, but these latest comments go a little way towards discrediting them.Ford Focus RS Concept