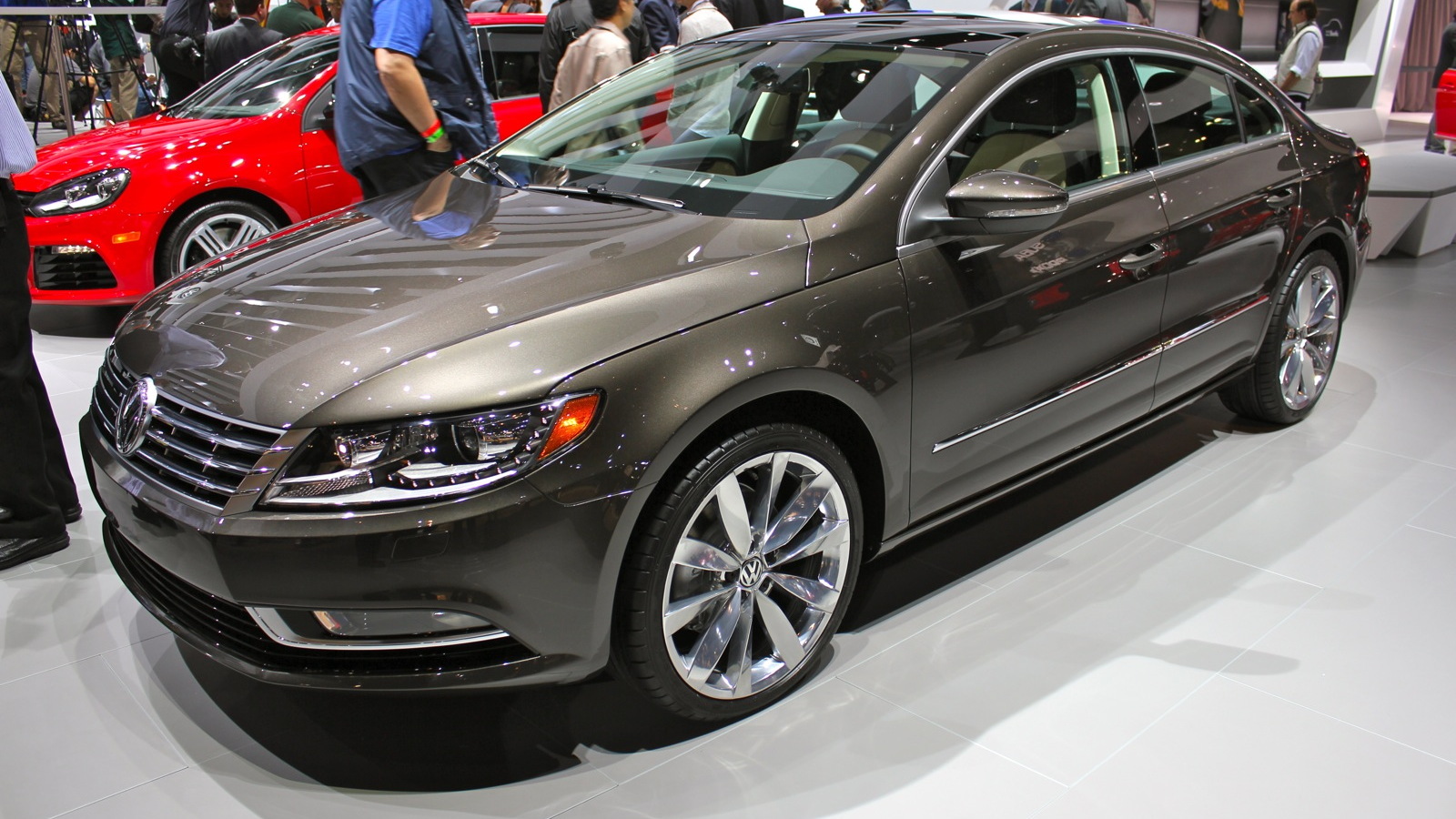 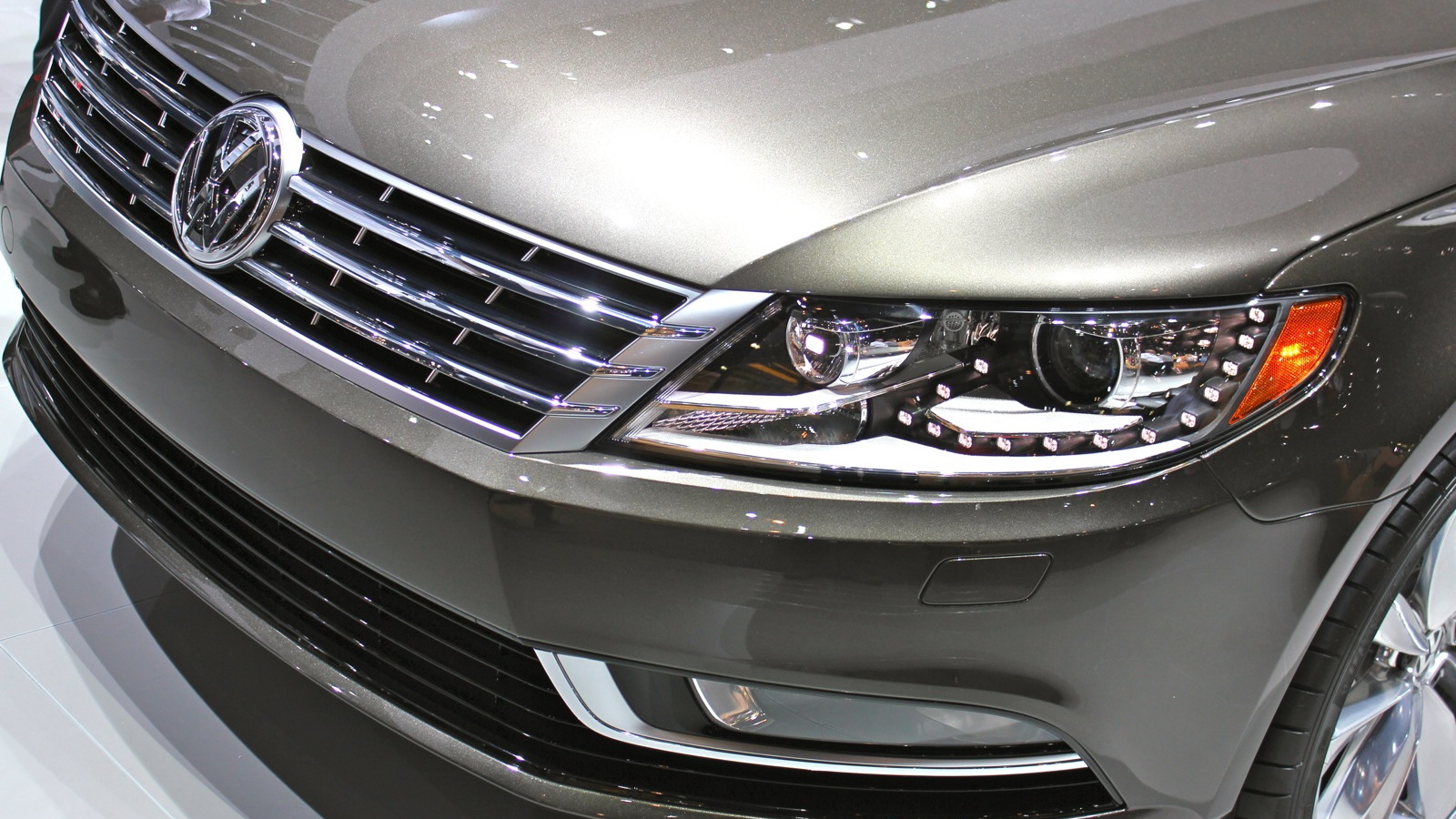 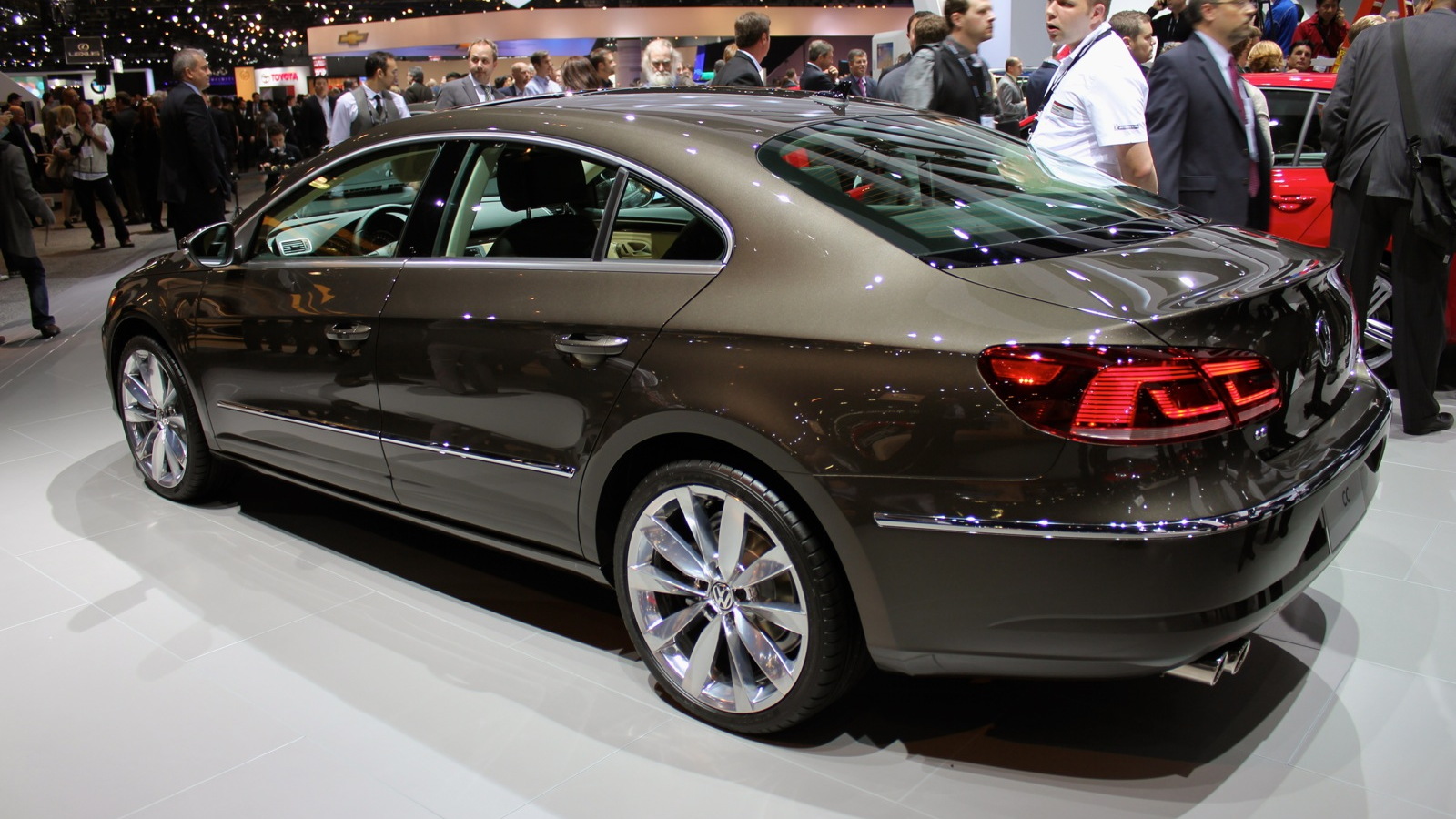 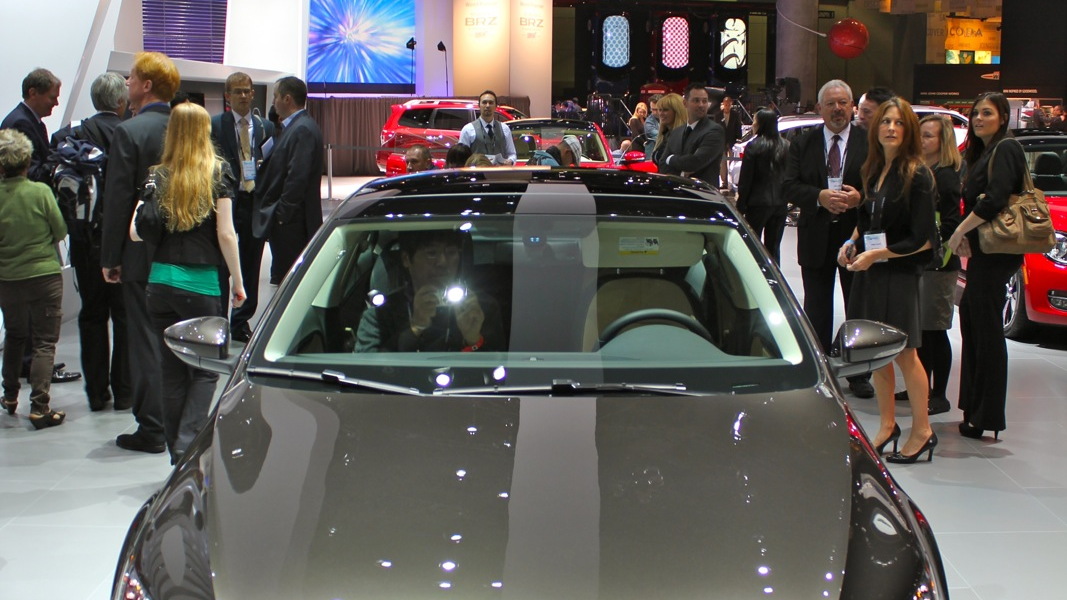 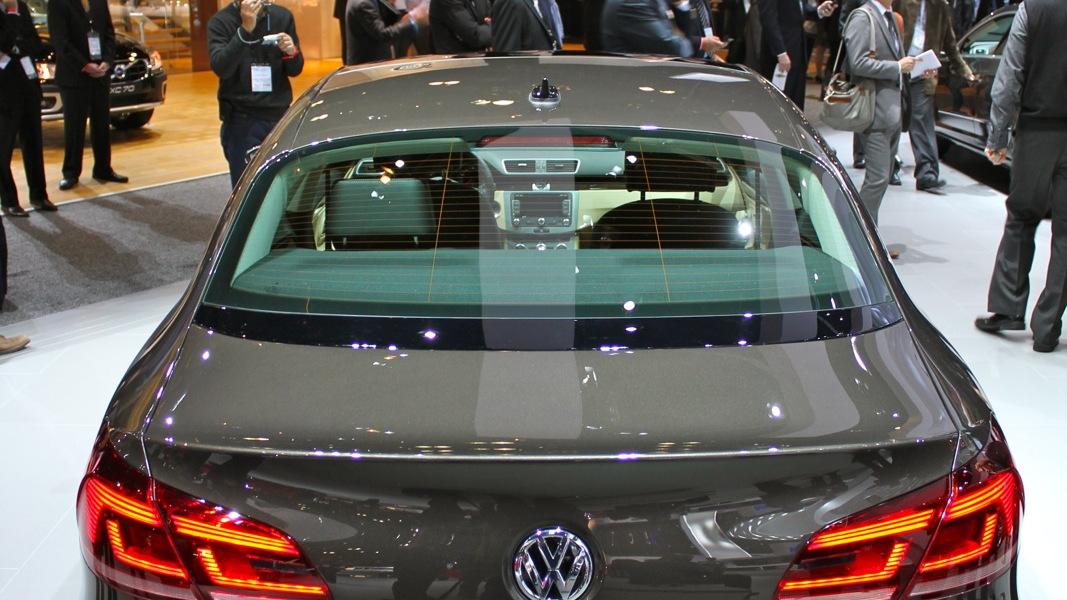 7
photos
Volkswagen’s stylish CC four-door coupe has received its mid-cycle facelift, and although we’ve seen official images of the car already, these live photos direct from its debut at the 2011 Los Angeles Auto Show reveal that the previous model’s unique design has now been watered down somewhat.

Front and rear styling has been modified, with new light designs bringing the look of the CC closer in line with the rest of the VW family. Whether this design is well received by customers remains to be seen, although we have to admit the design team were faced with a tough challenge in attempting to improve the previous model.

Other changes for 2013 include the addition of adaptive bi-xenon headlights as standard, new LED detailing at the rear, and a three-seat bench replacing the two bucket seats in the rear of the cabin.

The CC will once again launch with a 2.0-liter turbocharged and direct-injected four-cylinder engine that generates 200 horsepower and a 3.6-liter V-6 engine that produces 280 horsepower. First sales are scheduled for spring 2012.

For more details check out our previous post by clicking here. And for more from the 2011 Los Angeles Auto Show, click here for our dedicated show page.