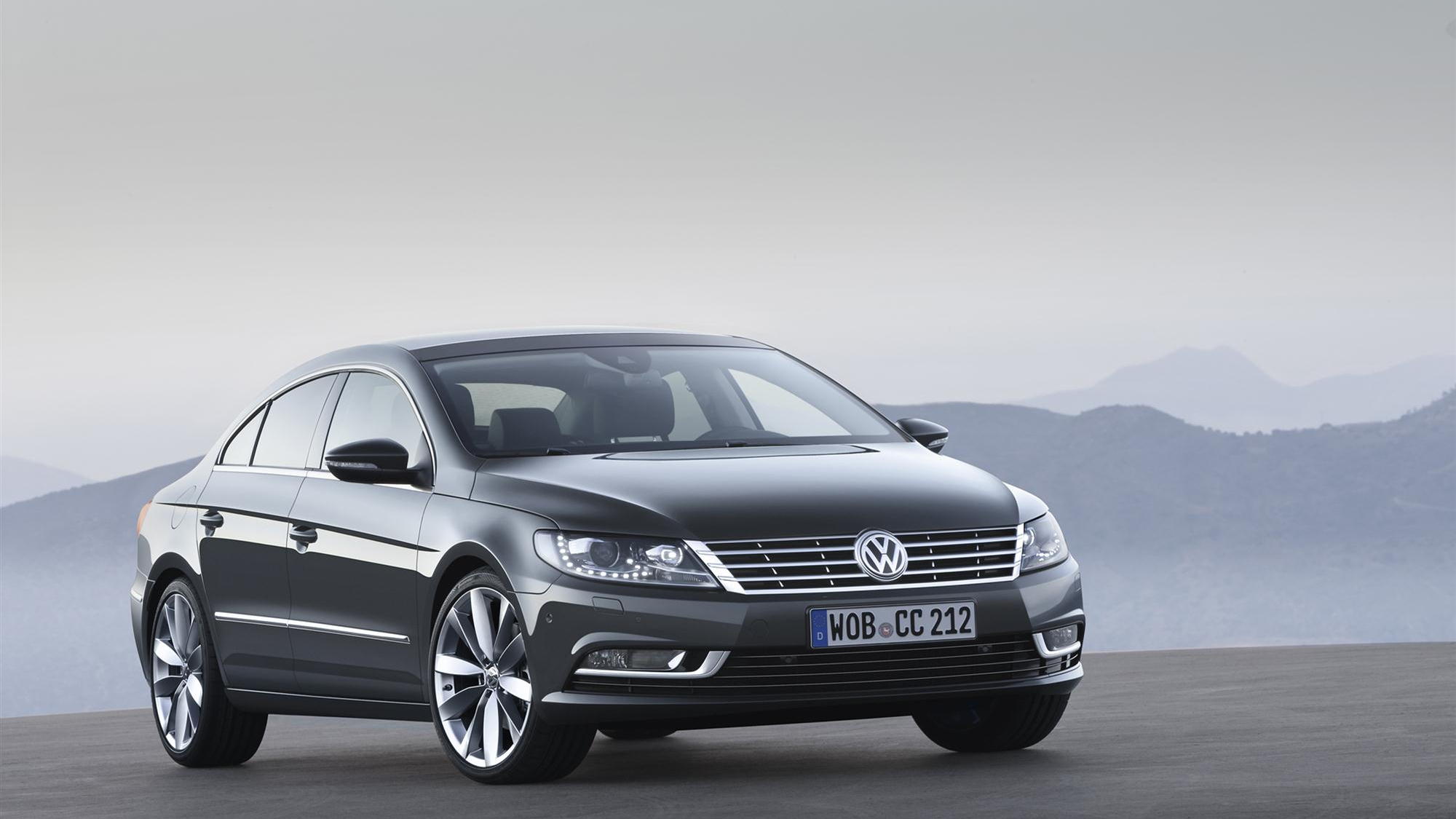 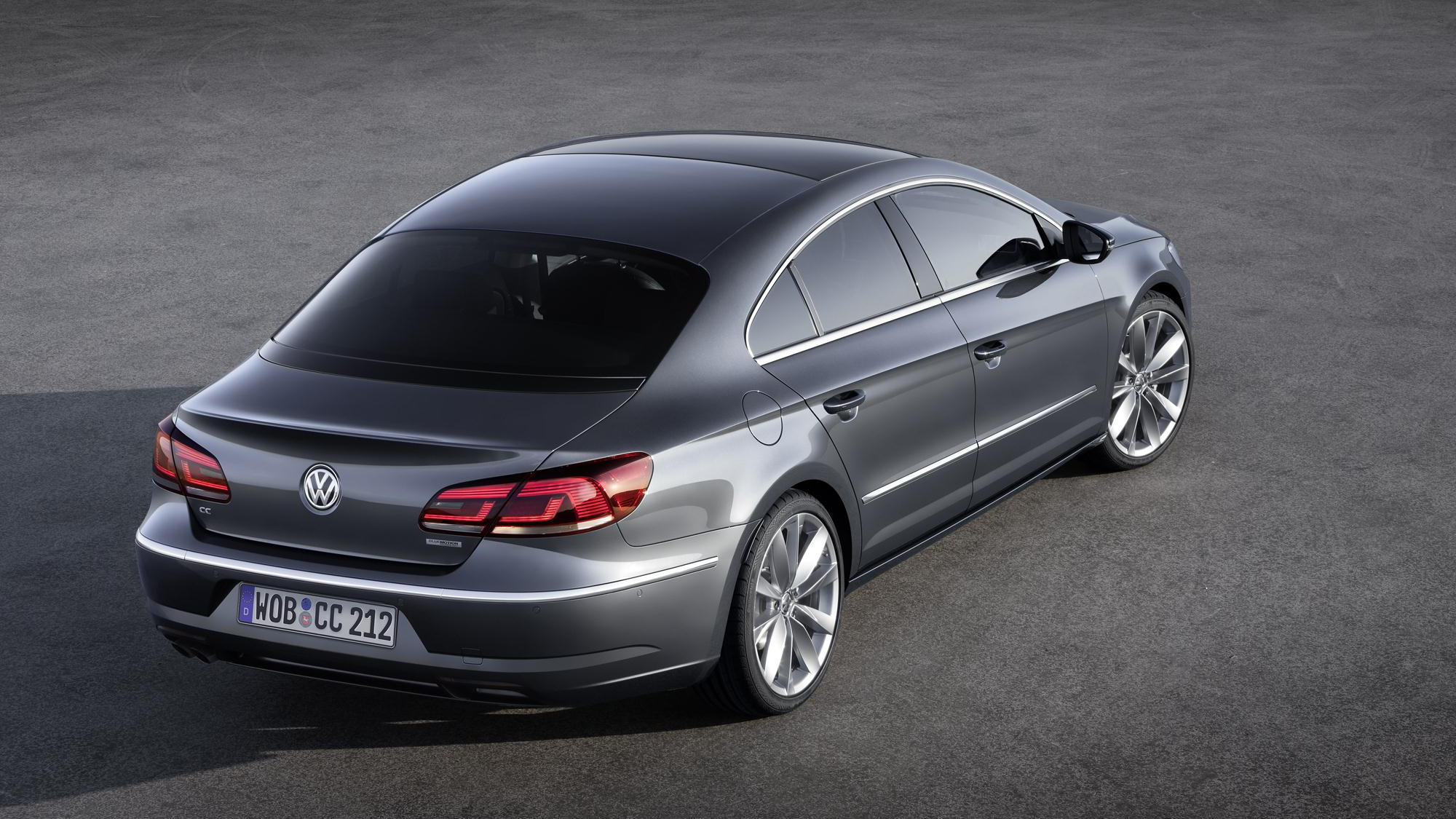 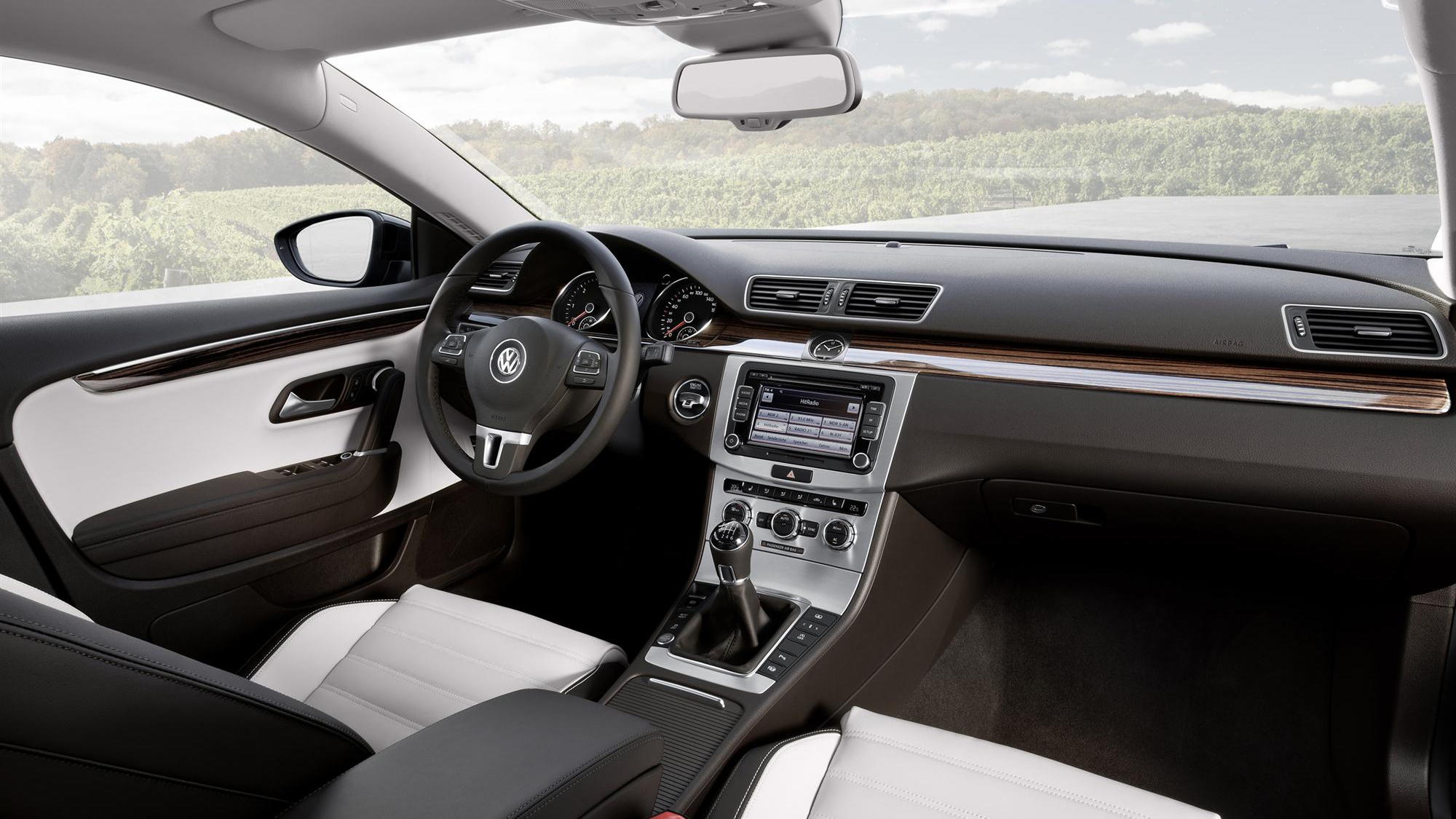 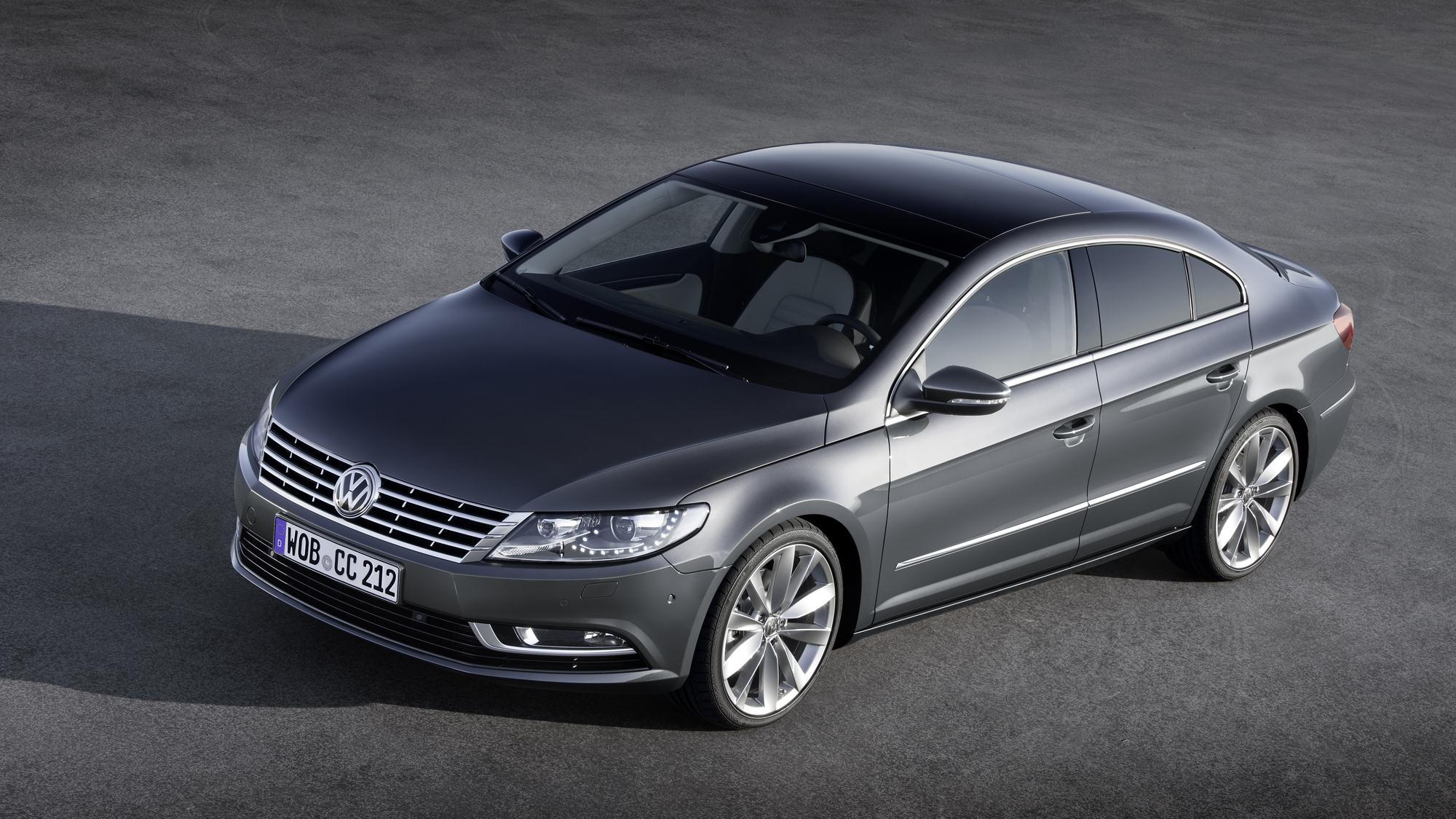 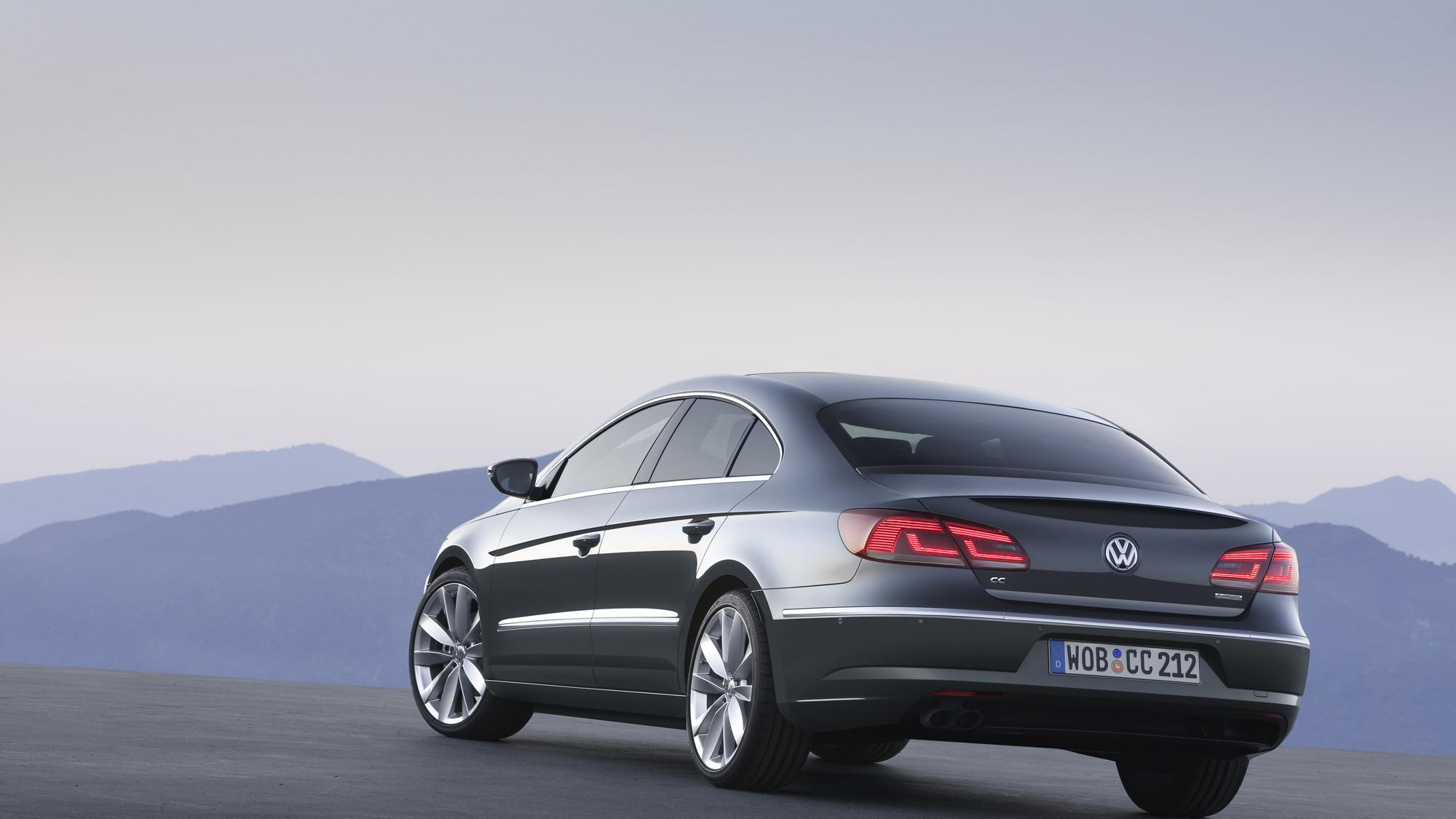 5
photos
It’s hard to believe that Volkswagen’s stylish four-door coupe, the CC (or Passat CC as it's known elsewhere), has been with us for almost four years.

That means the car’s about due for an obligatory mid-cycle refresh, a refresh that’s been revealed today ahead of its debut in just two weeks’ time at the 2011 Los Angeles Auto Show.

With nearly 270,000 CC sales worldwide since launch, it’s safe to say that Volkswagen’s designers got the look of the car just right the first time ‘round. Understandably then, for the latest update, the changes have been kept to a minimum with just a nip here and a tuck there to keep things looking fresh going into the 2013 model year.

Front and rear styling has been modified, with new light designs bringing the look of the CC closer in line with the rest of the VW family. Adaptive bi-xenon units are made standard for the headlights, while at the rear new LED detailing gives a modern effect.

The interior has also been kept much the same, with mostly new trim options and feature adjustments making up most of the updates.

Volkswagen is still a bit vague on the rest of the changes, though we suspect the trim lines and engine options should remain much the same. Expect the current model’s 2.0-liter TSI and 3.6-liter V-6 options to carry over.

Sales of the new 2013 Volkswagen CC aren’t scheduled to start until next spring but in the meantime look out for the car’s debut in just a few weeks at the 2011 Los Angeles Auto Show, which you can keep track of by visiting our dedicated show page.