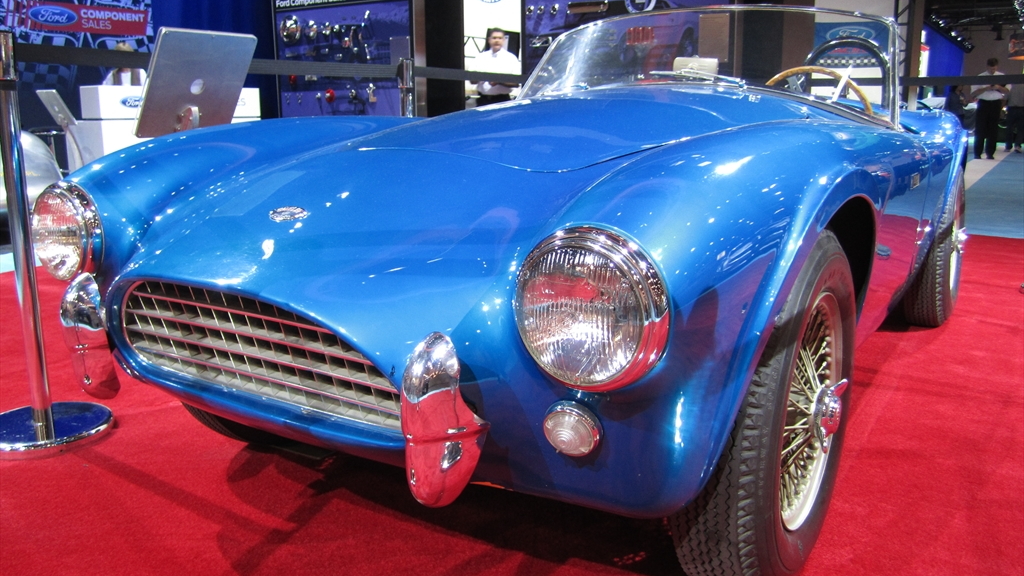 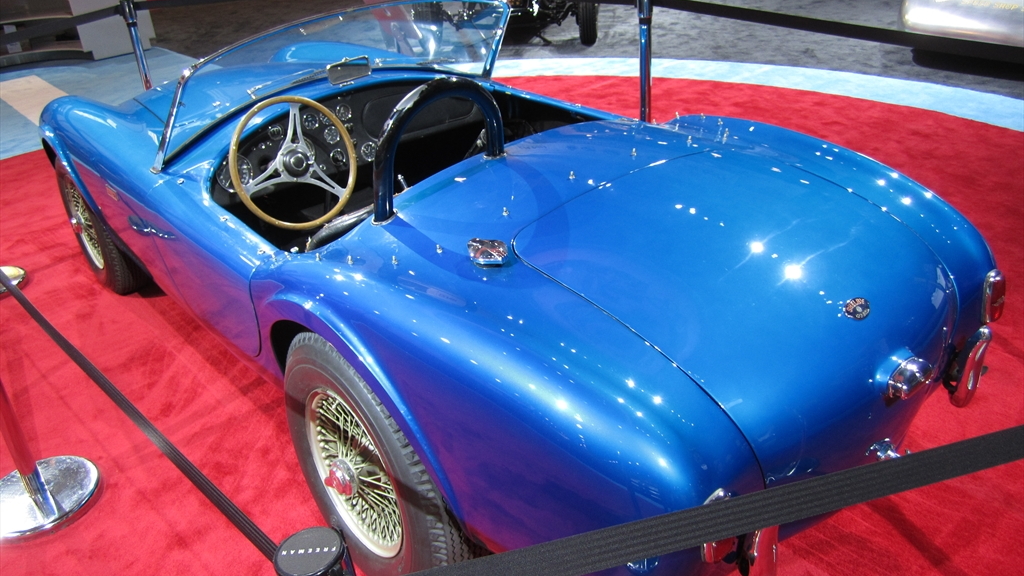 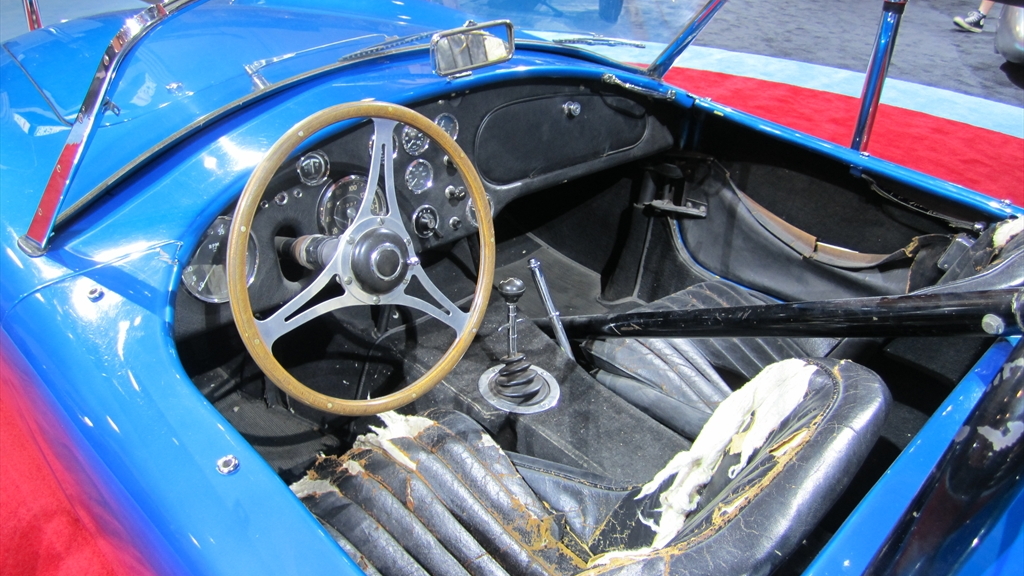 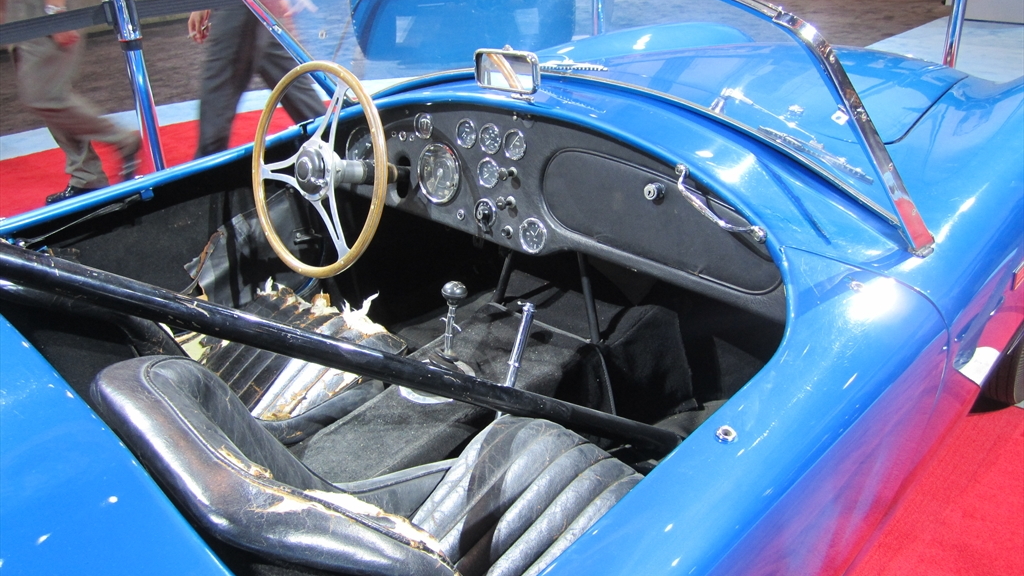 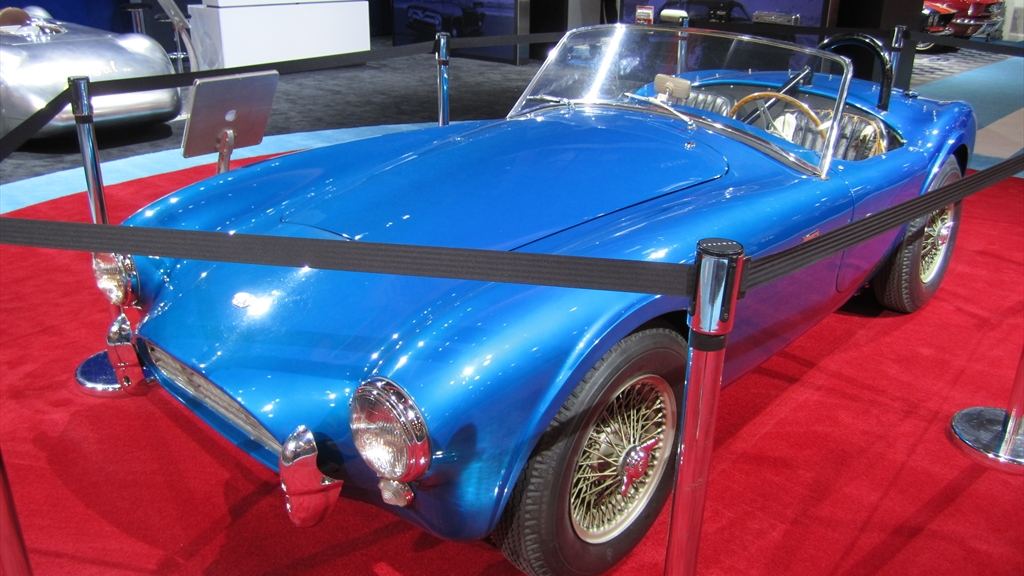 8
photos
There are hordes of hotted-up, modified, and tweaked cars at the 2011 SEMA show, but one car in particular harks back to a purer, simpler time. Despite its age, it packs no less punch: it's the original prototype chassis for the Shelby Cobra, built in 1962.

Wearing chassis code CSX0001, this is the car that started a legend. Mating a lightweight British roadster with thunderous American power, the Cobra went on to dominate in motorsports shortly after its introduction.

Shown at SEMA with a healthy dose of patina, particularly in the well-worn interior, the car shows that intelligent power-mad modding stands the test of time.