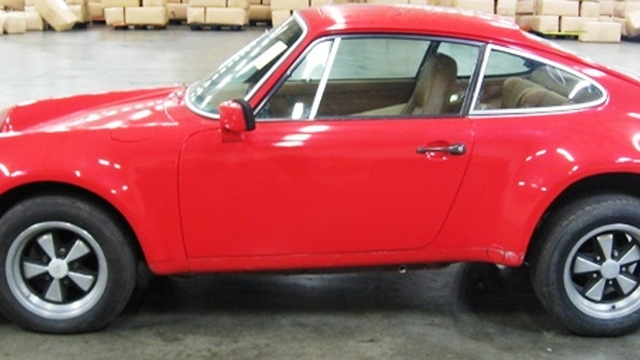 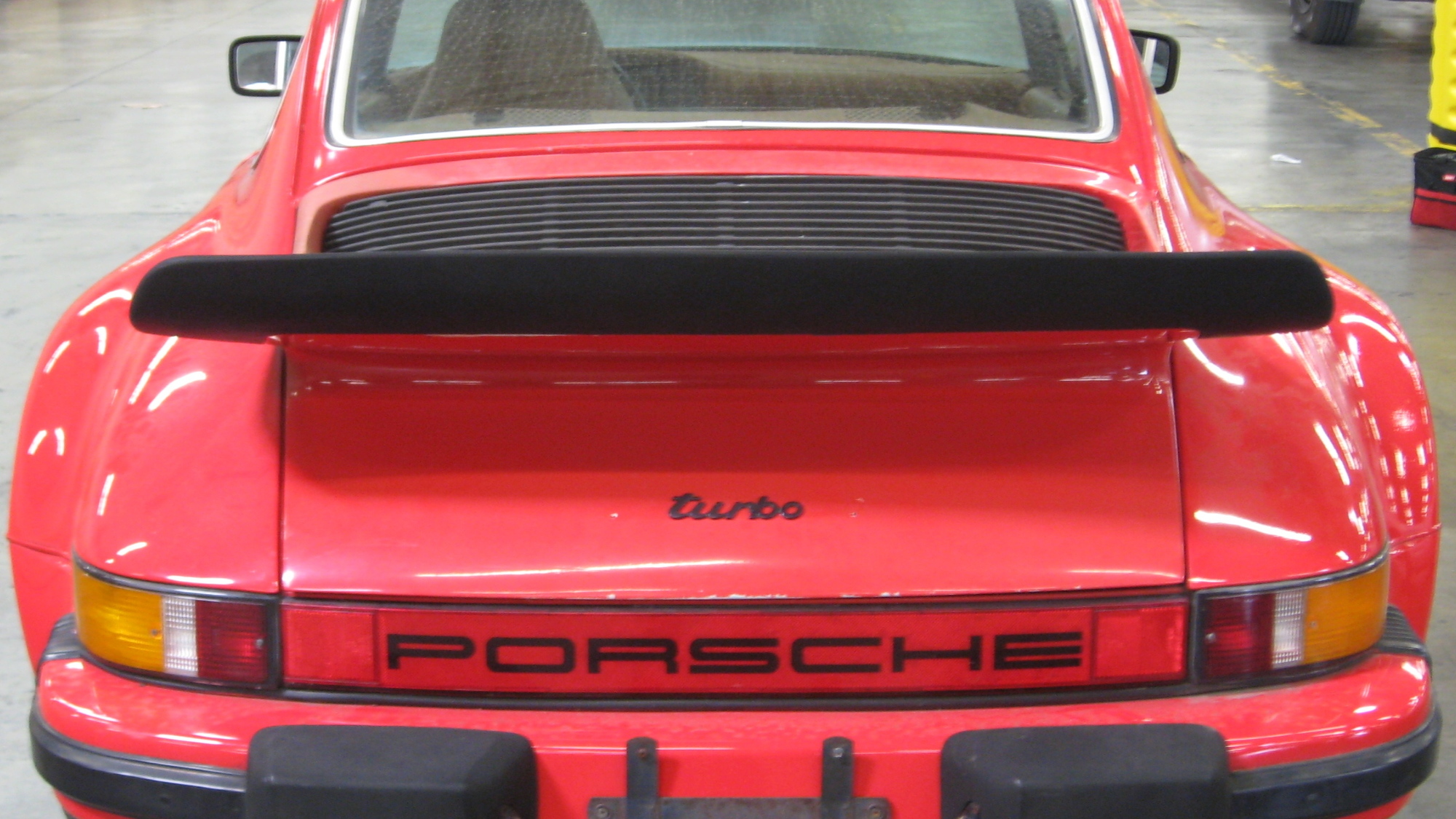 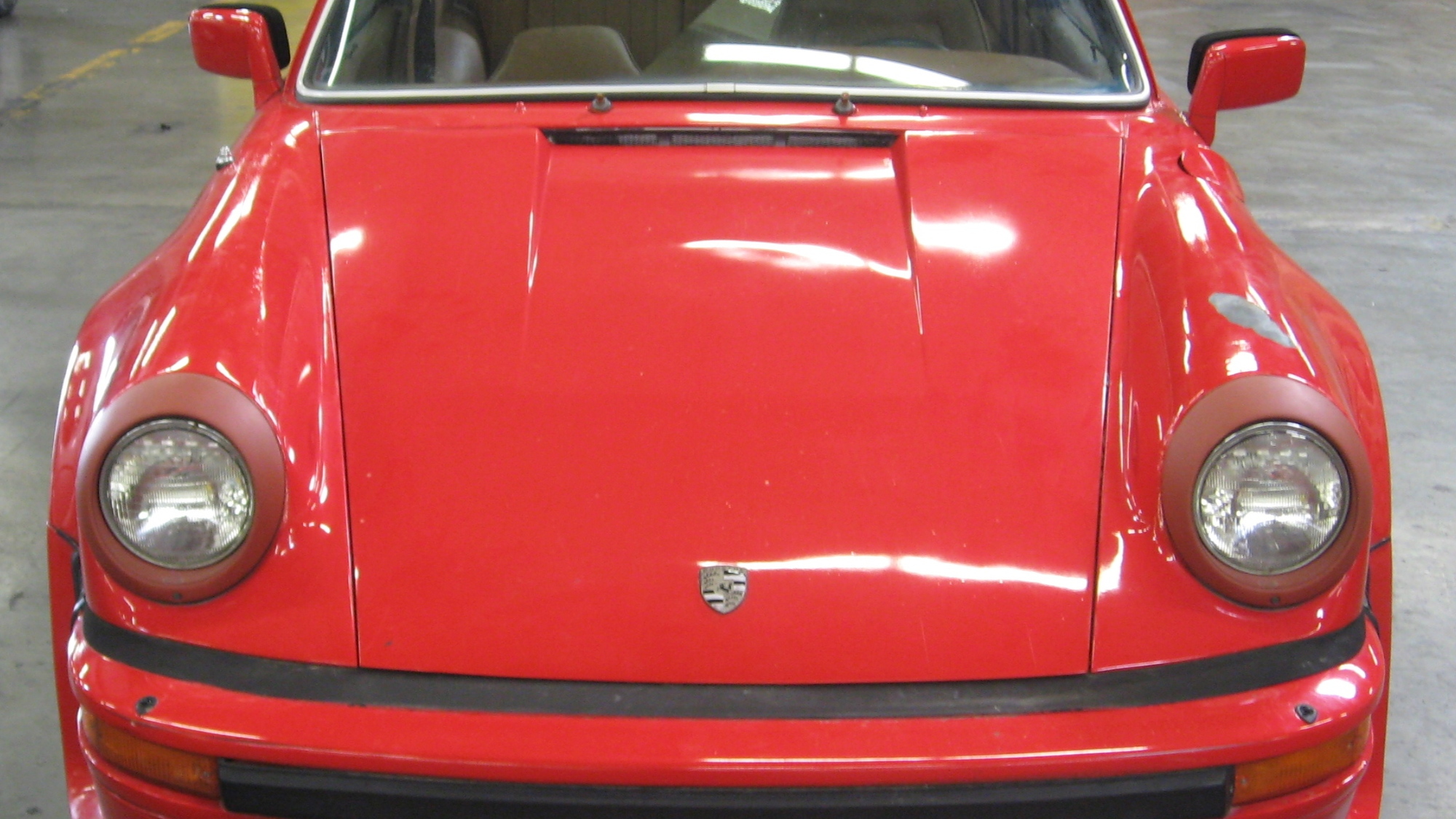 The U.S. Customs and Border Protection (CBP) seized a container at the Los Angeles/Long Beach Seaport in which a 1976 Porsche 930 Turbo was stashed. Upon running the VIN, authorities learned the car was reported stolen in Las Vegas back in November of 1988.

The vehicle was turned over to the insurance company, which currently holds the title. It is reported that the car was undervalued at $12,552 during the seizure. Even without its engine, the car may be worth approximately $27,552.

Along with the stolen Porsche, the CBP also recovered 51 other vehicles and 49 engines, all of which were headed to the Netherlands. Of the totals, 24 were stolen and 63 were undeclared. Even after seven were undervalued and six had fraudulent documents, the combined estimated total value of the recovery is $1.8 million dollars.

How's that for a barn container find?