Buick has confirmed to Automotive News (subscription required) that production of the Verano compact sedan at the Lake Orion plant in suburban Detroit will cease in October.

The confirmation backs up a previous report, also from Automotive News, that the Verano is about to be dropped from Buick’s lineup in the United States.

Buick has launched a new Verano in China and it was thought we’d eventually get this model as well. However, the low margins on compact cars coupled with falling demand for sedans likely made it hard for Buick to justify introducing the new Verano here. The Verano also likely cannibalizes some sales from the pricier Regal. 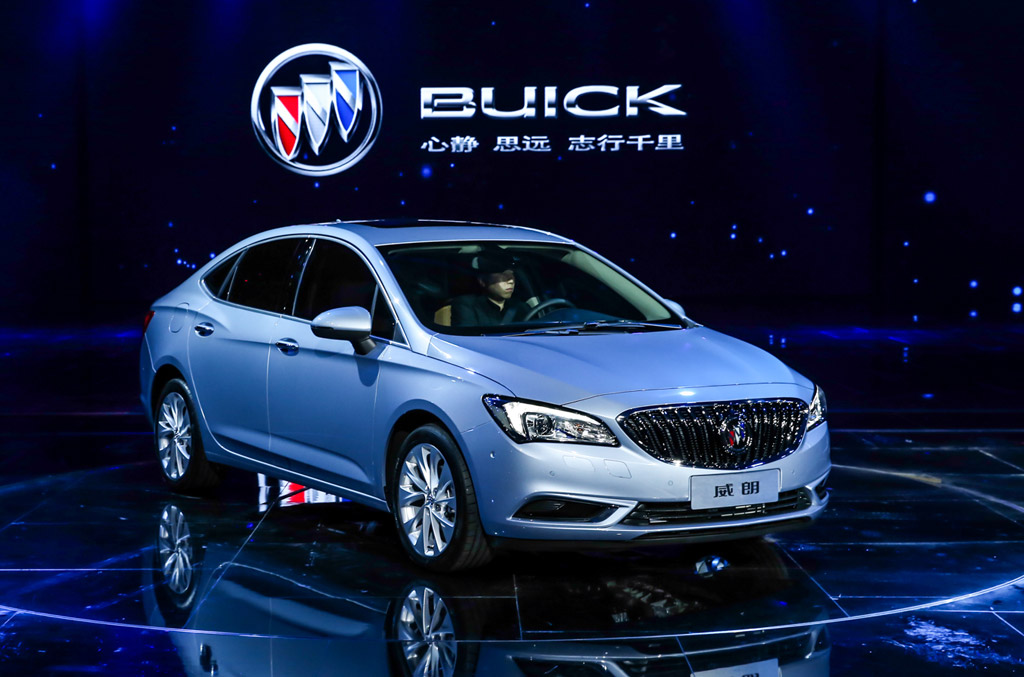 The Encore and Enclave accounted for 60 percent of Buick’s sales in the U.S. last year, and with the arrival of the new Envision sales are expected to be even more skewed towards high-riding vehicles going forward, perhaps as much as 70 percent.

Originally introduced as a response to buyers downsizing to smaller vehicles in the face of rising fuel prices, Verano sales are currently on the decline. Buick sold 31,886 of the compact sedans last year and this year, through April, the numbers are down around 12 percent.

Should trends change at a later date, Buick has the option of importing the new Verano from China. However, this will depend on the acceptance of American shoppers towards Chinese-made cars, which Buick will be gauging with the Envision.