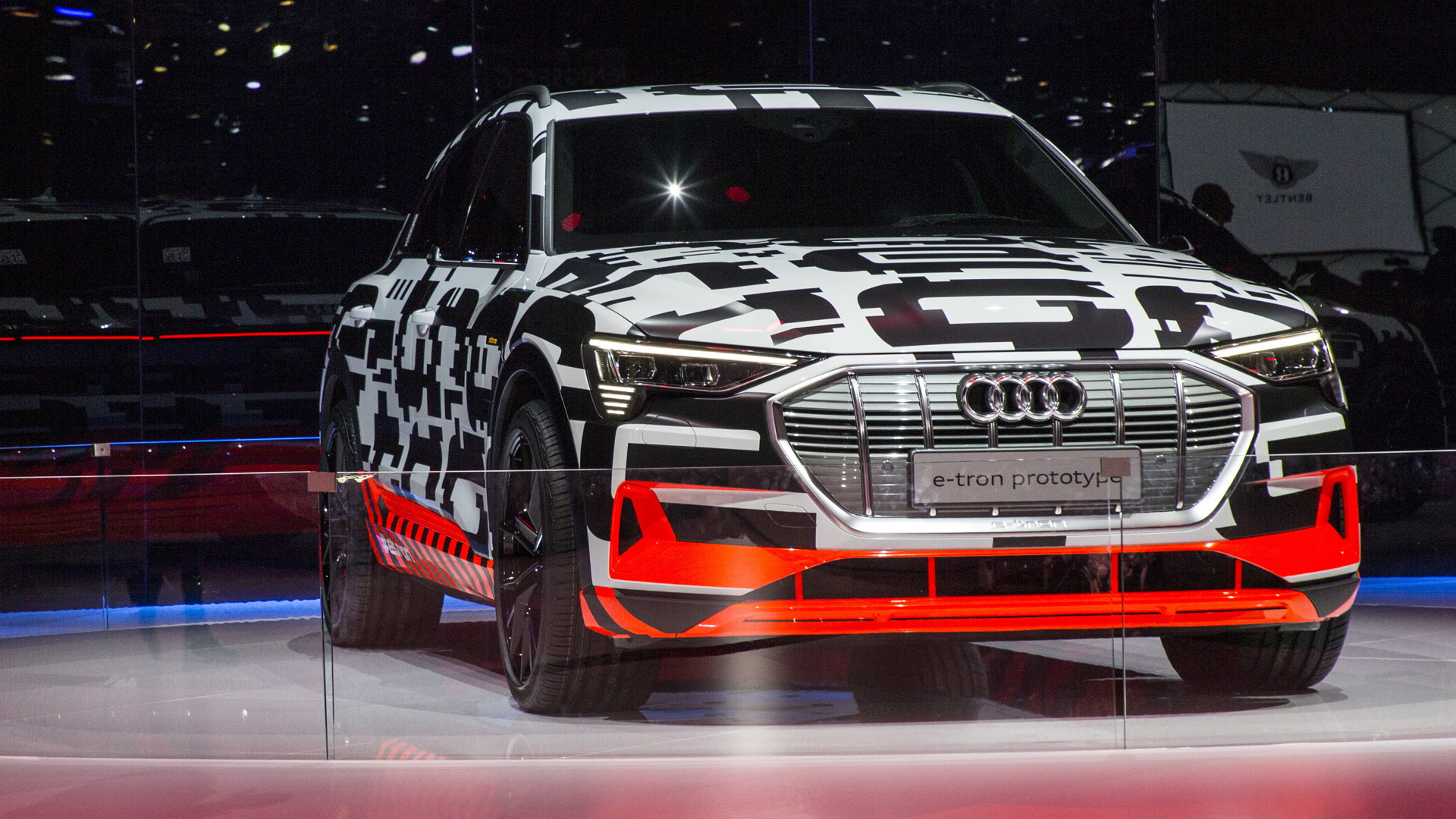 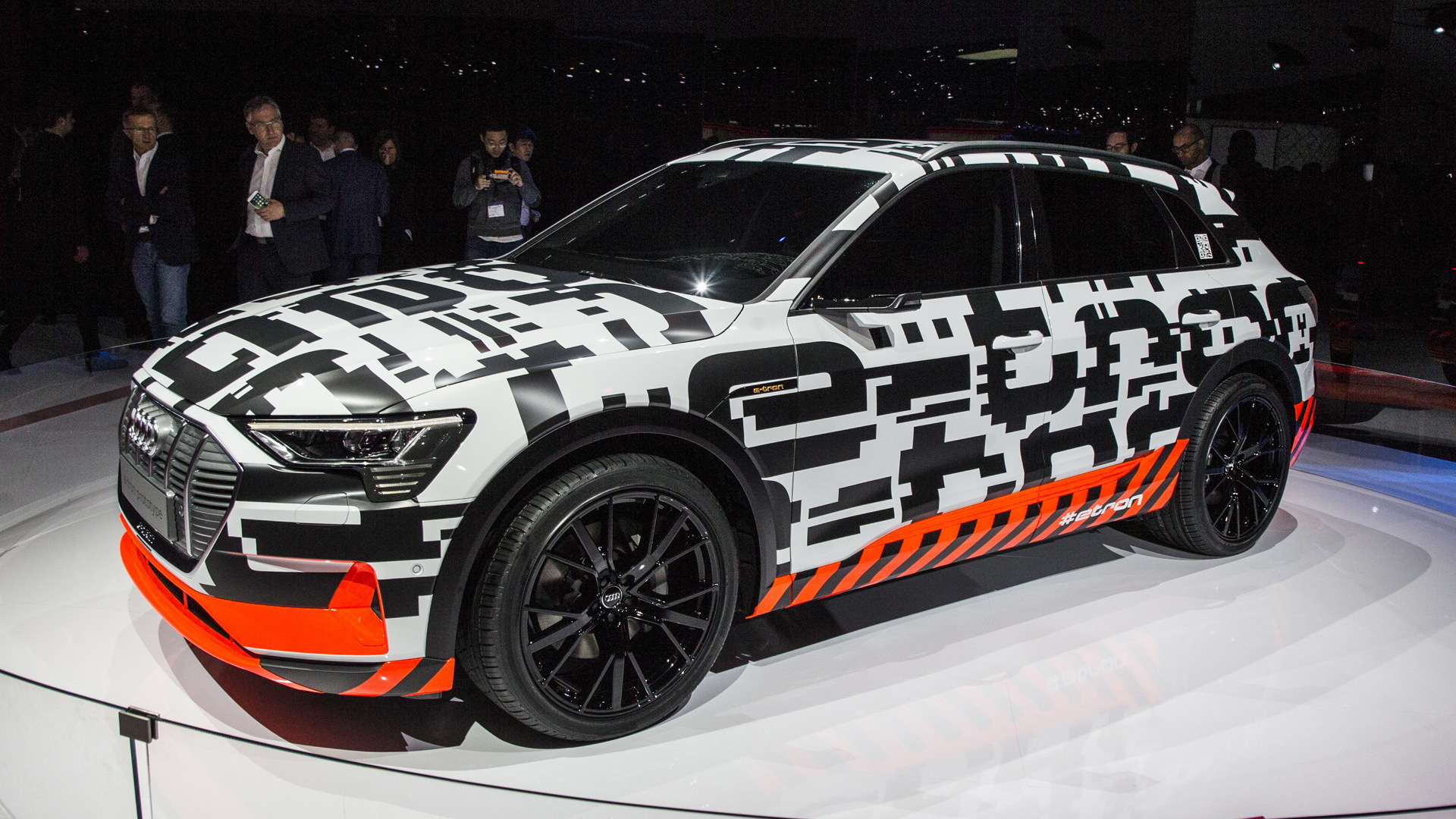 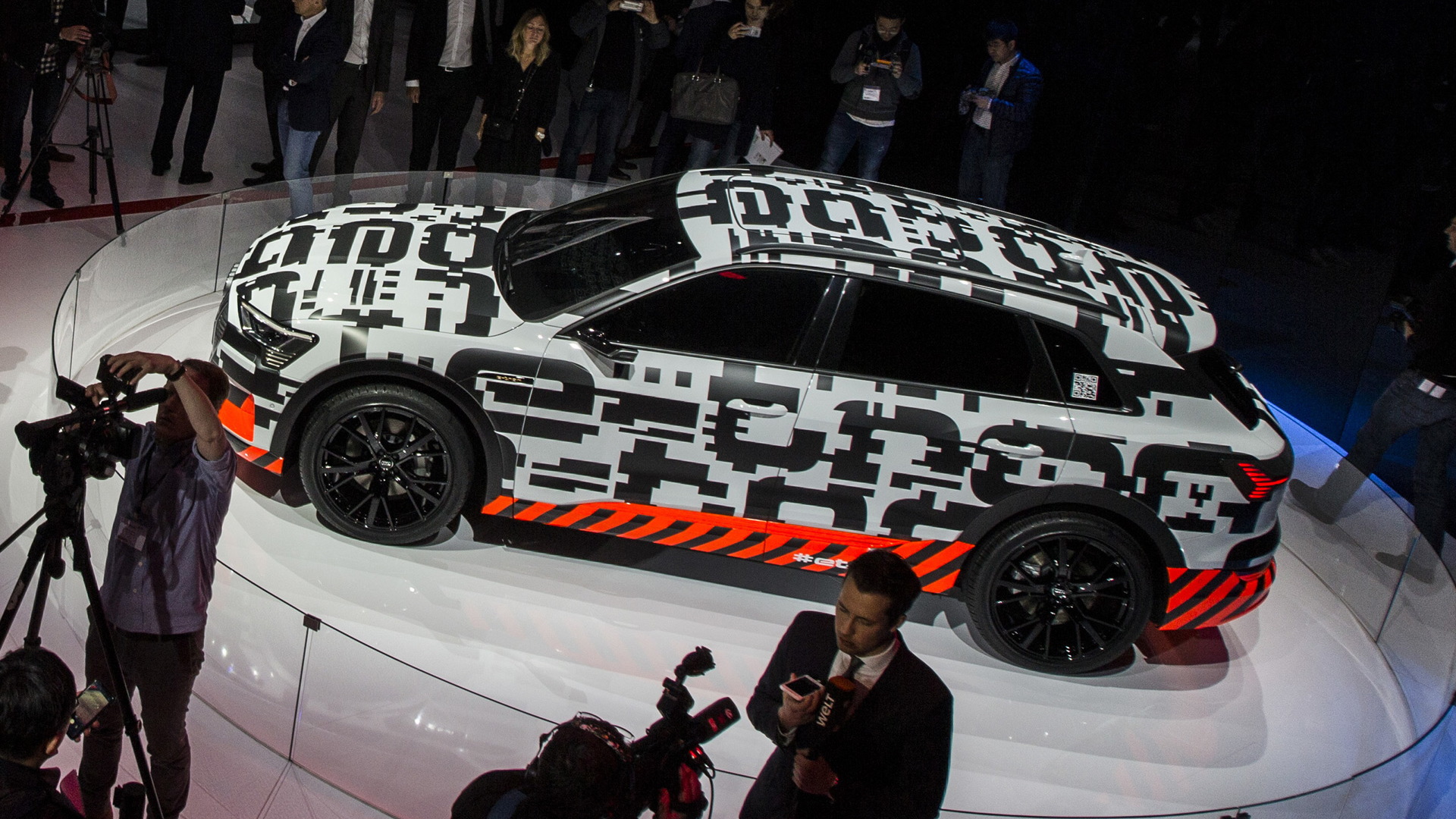 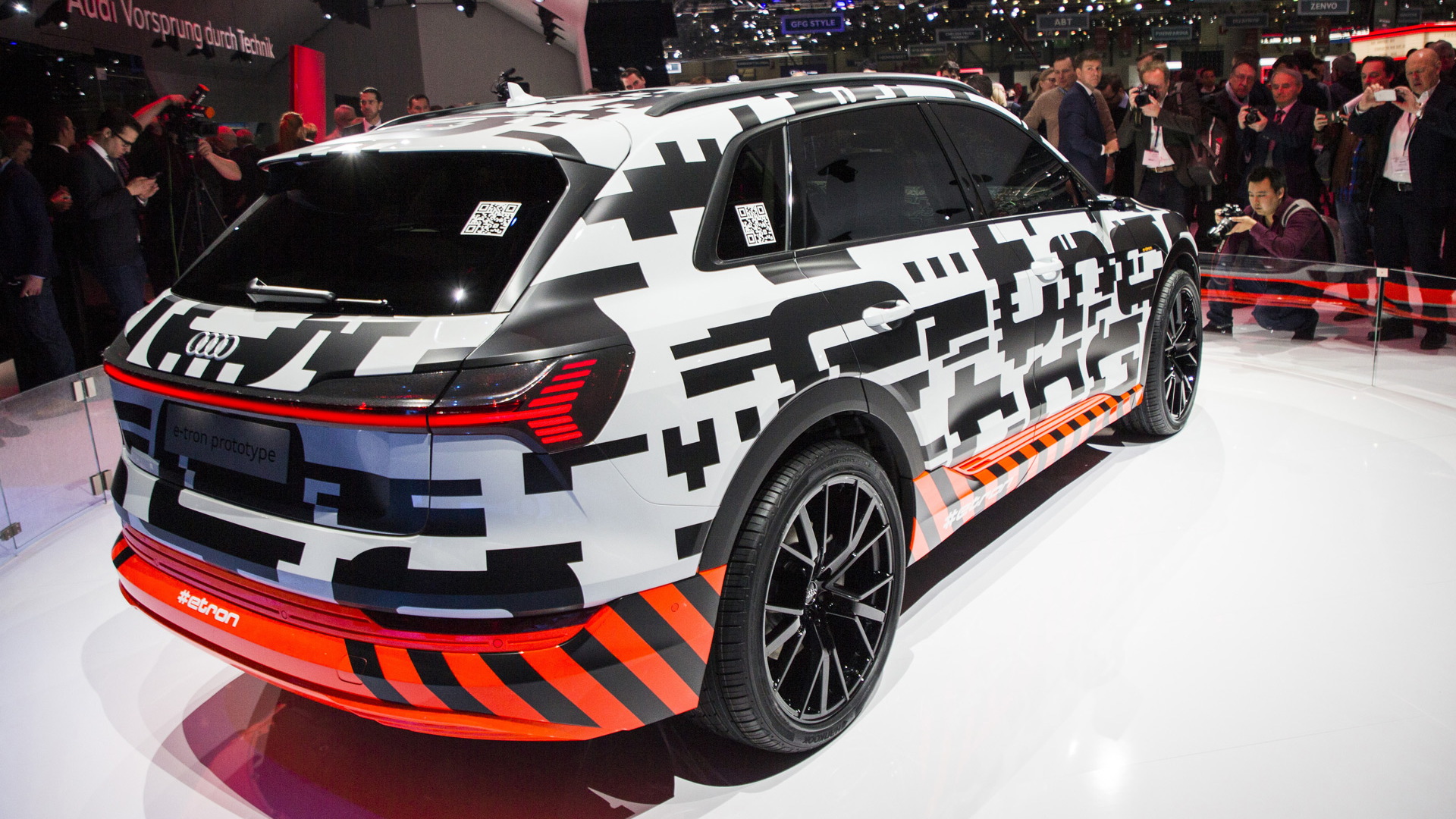 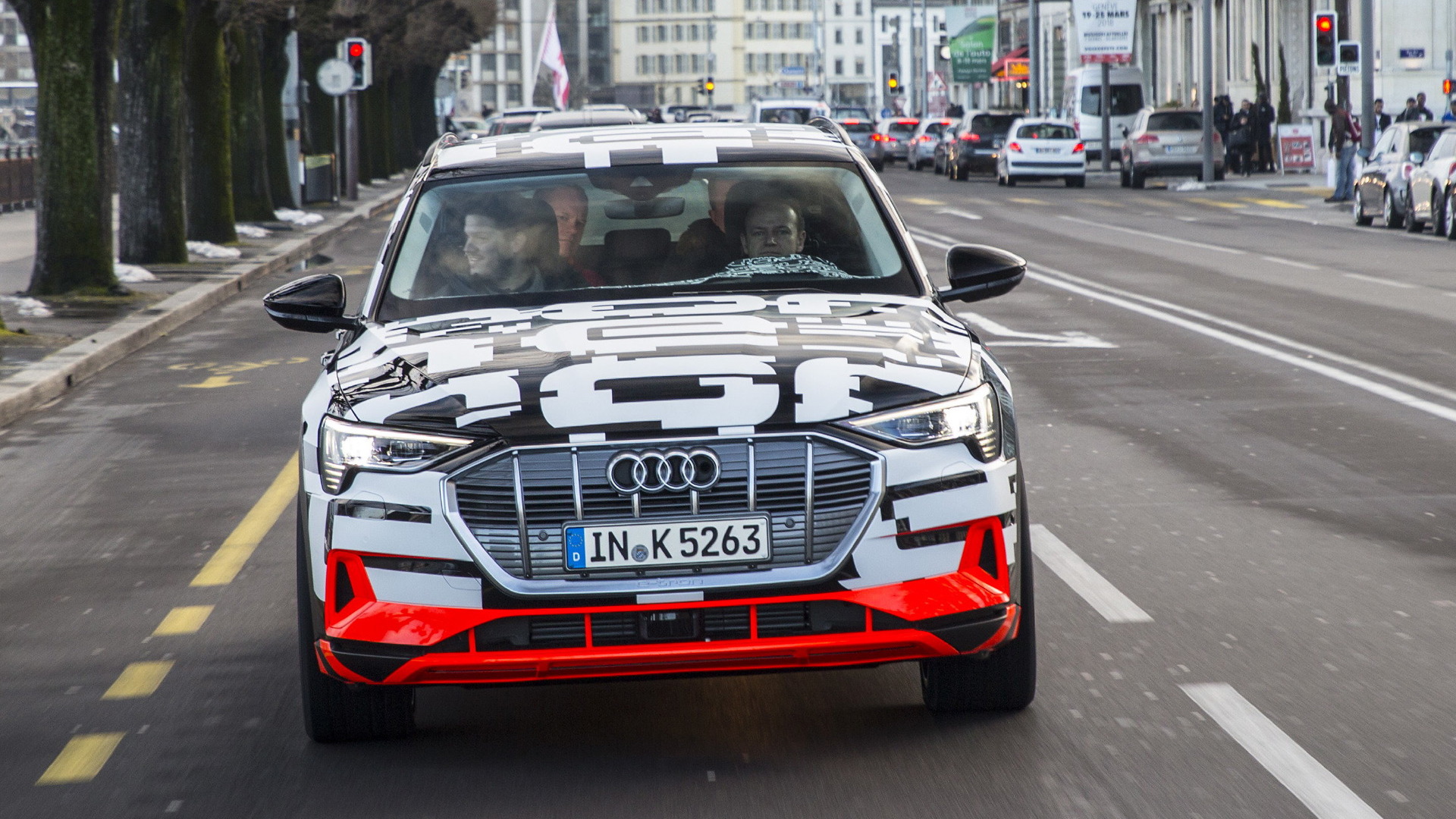 Audi joins the electric race later this year with the arrival of the e-tron, a mid-size SUV with space for five and all the luxury you'd typically find in an Audi.

The brand with the four rings chose to roll out a prototype on Tuesday at the 2018 Geneva International Motor Show, giving audiences their first close-up look at the new SUV.

Audi wasn't willing to reveal any new specs for the e-tron but hinted at a range of at least 250 miles. A 150-kilowatt fast-charging system will provide 80 percent charge in about 30 minutes.

In the original e-tron quattro concept that was unveiled in 2015 to preview the e-tron, a single electric motor sat at the front axle and two more motors were fitted at the rear. Peak output was around 430 horsepower, though an energy boost mode was able to lift this to 496 hp momentarily. The battery was a 95-kilowatt-hour lithium-ion unit.

The e-tron is confirmed for launch in Europe late this year. A U.S. arrival will likely follow in early 2019.

A more coupe-like version of the e-tron is also planned, and both vehicles will be produced at Audi's plant in Brussels, Belgium.

Also in Geneva was the Jaguar I-Pace electric SUV, a direct rival for the e-tron. Other rivals will be the Tesla Model X and upcoming Mercedes-Benz EQC.