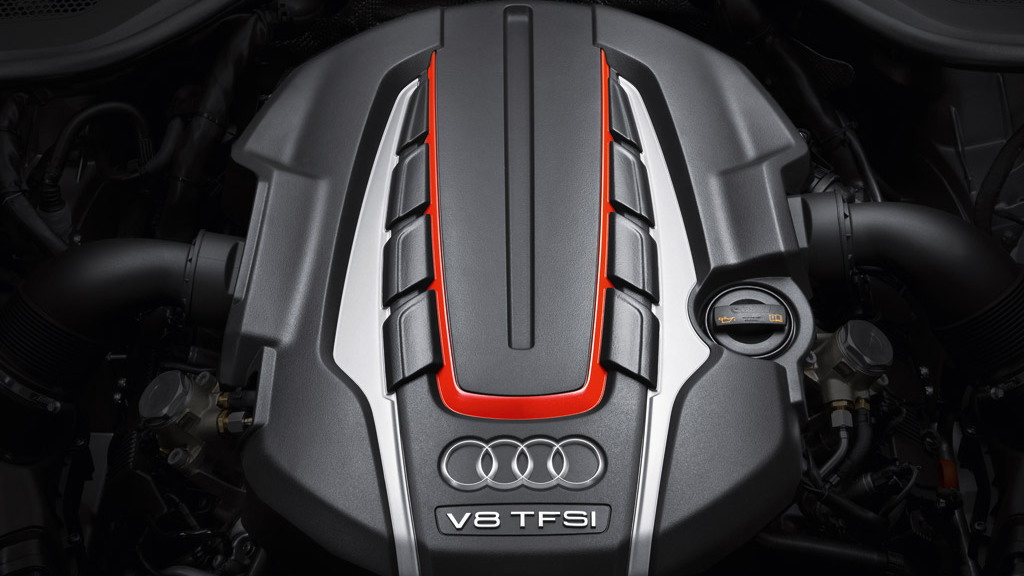 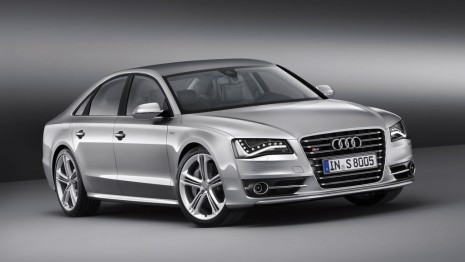 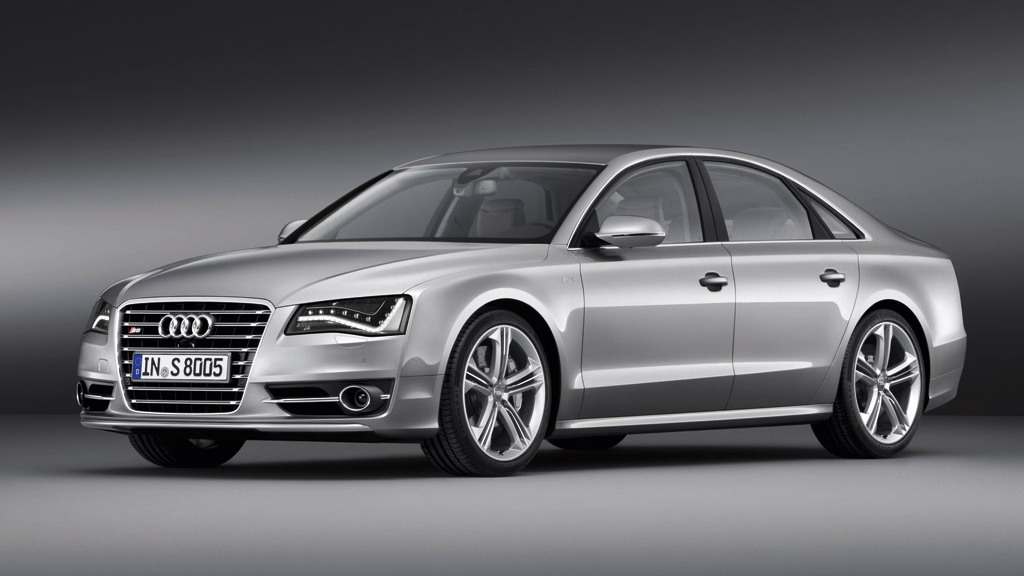 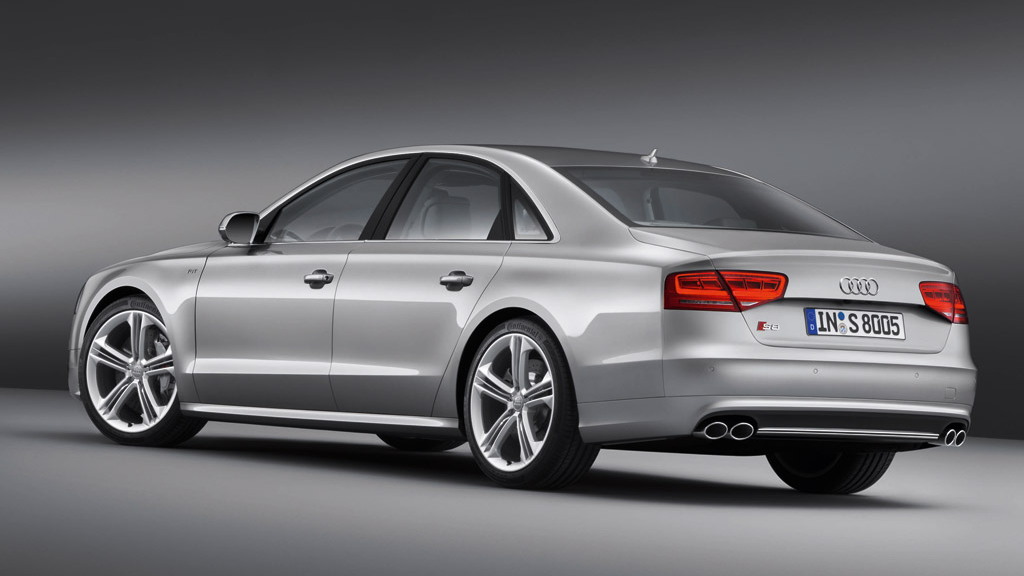 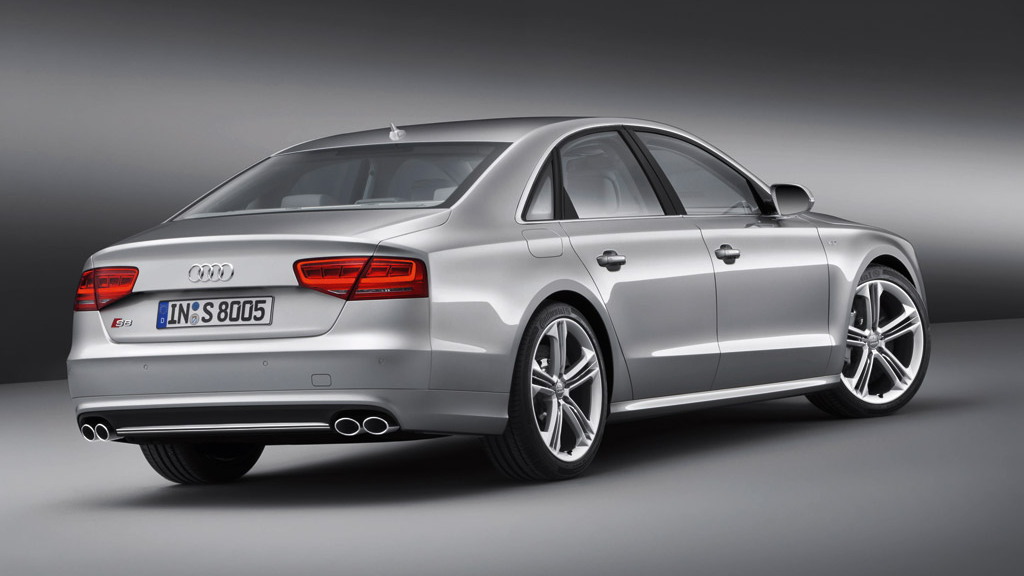 20
photos
Nearly a year ago, we heard that Bentley and Audi were working on a new 4.0-liter V-8 engine.

Today, we get to see the fruits of that partnership, as Audi has provided full details on its latest V-8 powerplant.

The twin-turbo 4.0-liter TFSI V-8 will make its first appearance in the S6, S7 and S8 models that Audi previewed last week.

Those models will make their respective public debuts at next week's 2011 Frankfurt Auto Show before hitting the market next year. In the S6 and S7, the engine will offer 420 horsepower, and in the S8 it will offer up to 520 horsepower. It puts out 405 and 479 pound-feet of torque in its respective tunes.

The new V-8 features a "cylinder on demand" system that closes the inlet and exhaust valves of cylinders 2, 3, 5 and 8, cutting the number of active cylinders from eight to four during low-demand situations. The result is an obvious boost in efficiency and cut in emissions.

The instrument panel provides information about the cylinder deactivation, and the driver can re-engage the cylinders by hitting the accelerator pedal firmly. The transition from four- to eight-cylinder mode takes place in 300 milliseconds, and Audi promises it's so smooth, you shouldn't even notice.

The engine also features Active Noise Control (ANC) and active engine mounts that cut engine noise and vibrations, ensuring that the change to four-cylinders doesn't roughen your ride. A form of noise cancellation, the ANC system uses a series of four microphones mounted to the roof lining, which analyze interior noise and, when necessary, create equal but out-of-phase sound waves to cancel out the additional noise of the engine when operating in four-cylinder mode.

Similarly, the active engine mounts use electromagnetic, out-of-phase counter-oscillation to drown out engine vibrations. Long story short: you can enjoy your music or conversation without any unwanted interruptions from engine noise and rattling.

The V-8 will also power the Bentley Continental GT V-8, which will first show its face at the 2012 Detroit Auto Show.

We'll see more of what this engine (and the cars that house it) have to offer when the 2011 Frankfurt Auto Show gets underway on September 13. Until then, click here to follow our complete coverage of the event.