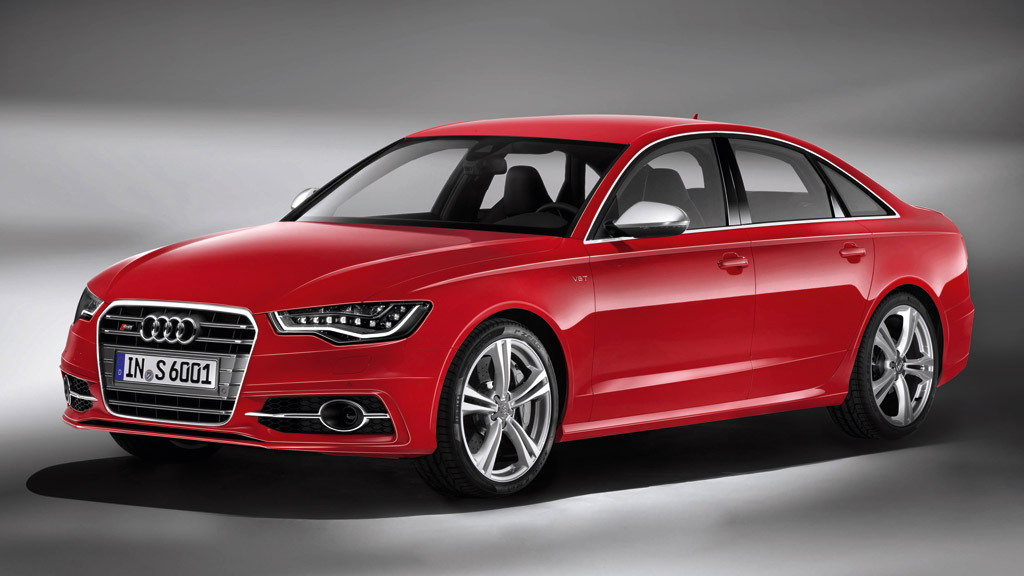 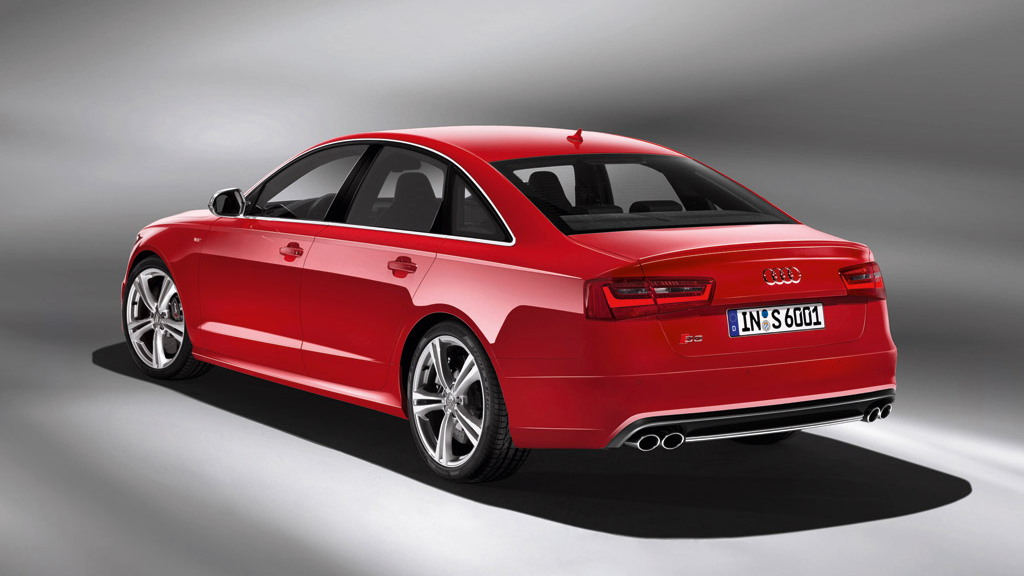 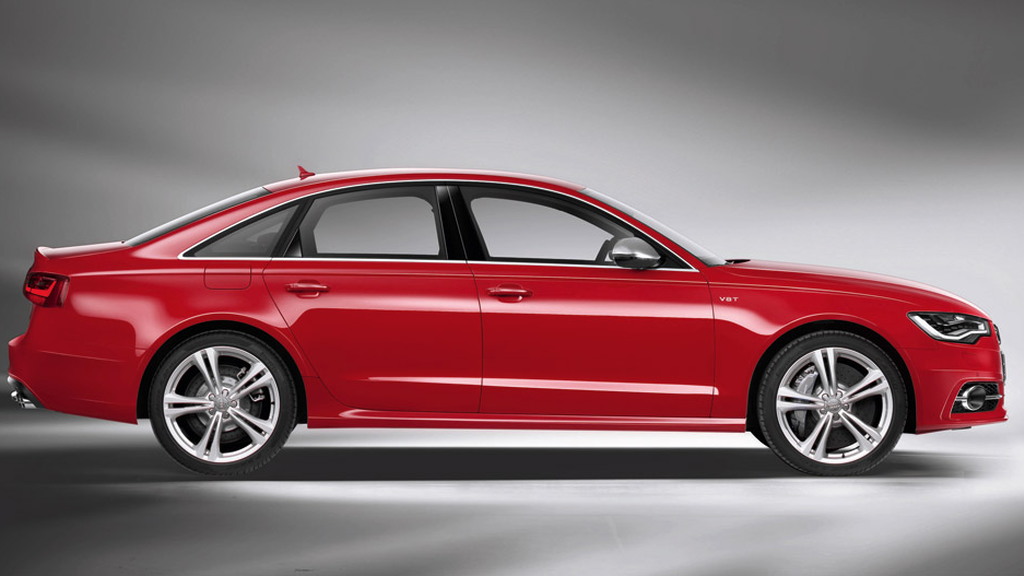 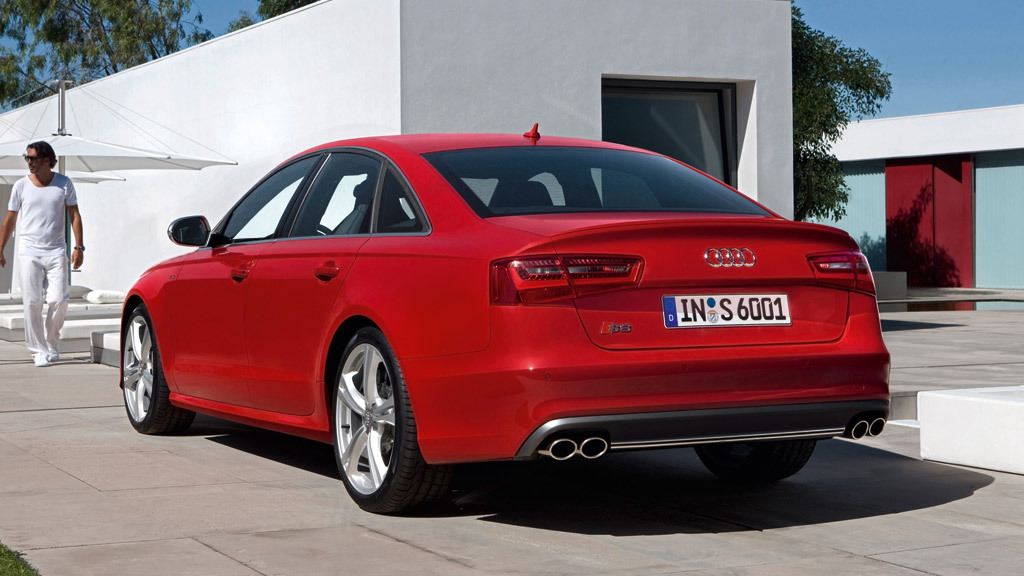 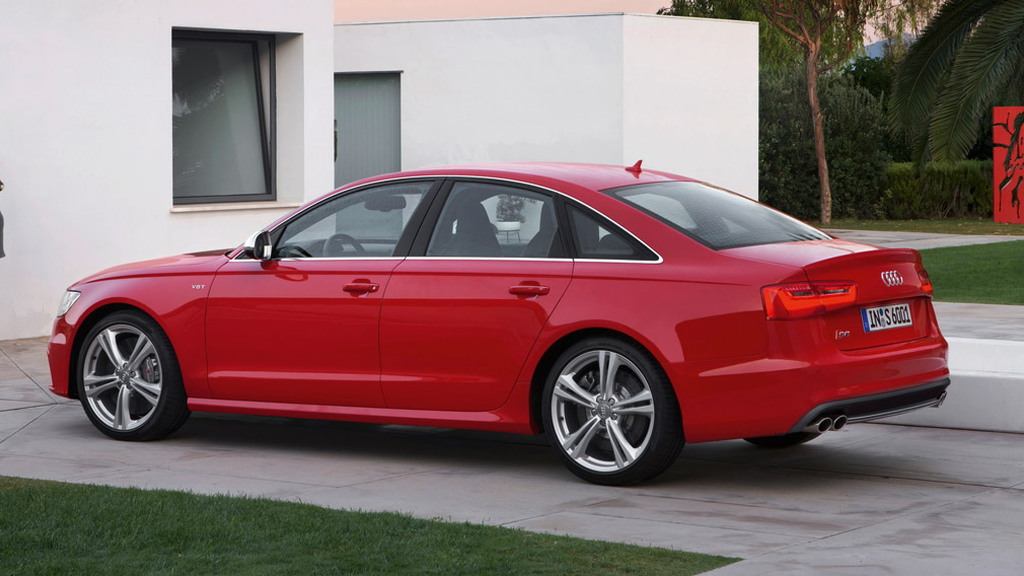 The third S model is the new 2013 Audi S6, which will be making its debut in both sedan and Avant wagon bodystyles but is only destined for sale in the U.S. as a sedan.

The new S6 is scheduled to go on sale in Europe in the spring of 2012 and should arrive in U.S. not long after.

It will come packing a twin-turbocharged 4.0-liter V-8 rated at 420 horsepower and 405 pound-feet of torque, the latter coming on from just 1,400 rpm. You may recall that the previous model came with a 5.2-liter V-10, however, the downsized V-8 not only offers similar performance, it’s also a whole lot more fuel efficient.

The force-fed V-8 will accelerate the S6 from 0 to 60 mph in only 4.8 seconds, while the S6 Avant is just 0.1 of a second off that pace. Top speed is an electronically limited 155 mph for both models. 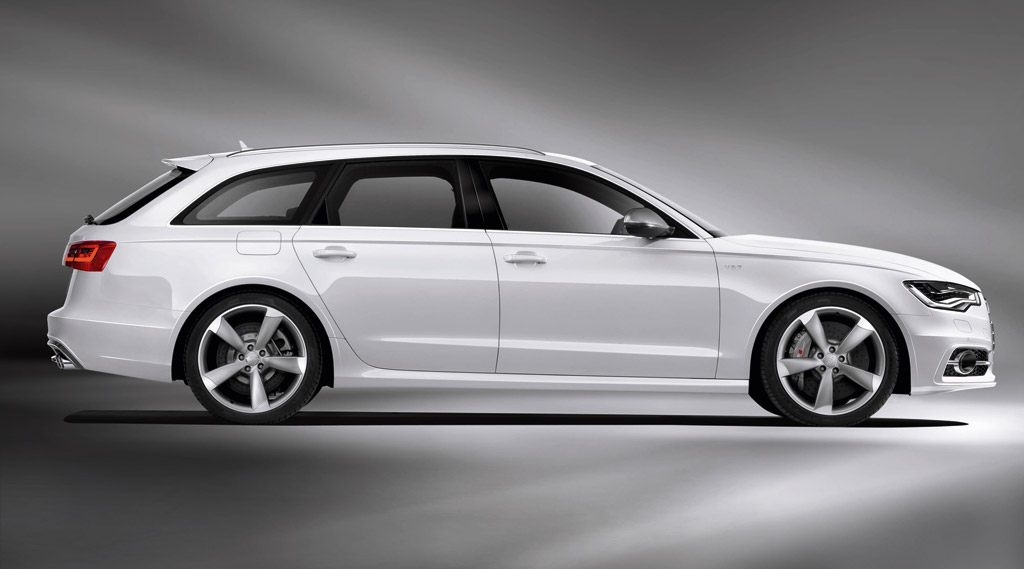 A number of technologies contribute to this top result, including brake energy regeneration, engine start-stop and Audi’s new “cylinder on demand” engine management system. This latter feature can deactivate four of the engine’s eight cylinders during low load situations, such as cruising on the highway.

Drive is sent to all four-wheels via a seven-speed S tronic dual clutch transmission. The quattro permanent all-wheel drive system gets a self-locking center differential and torque vectoring feature. Speed adjustable steering is available as an option, as is Audi’s sport differential, which actively distributes power between the rear wheels.

Both cars also ride on an adaptive air suspension, which in its most hardcore setting can lower them by up to 10 millimeters. 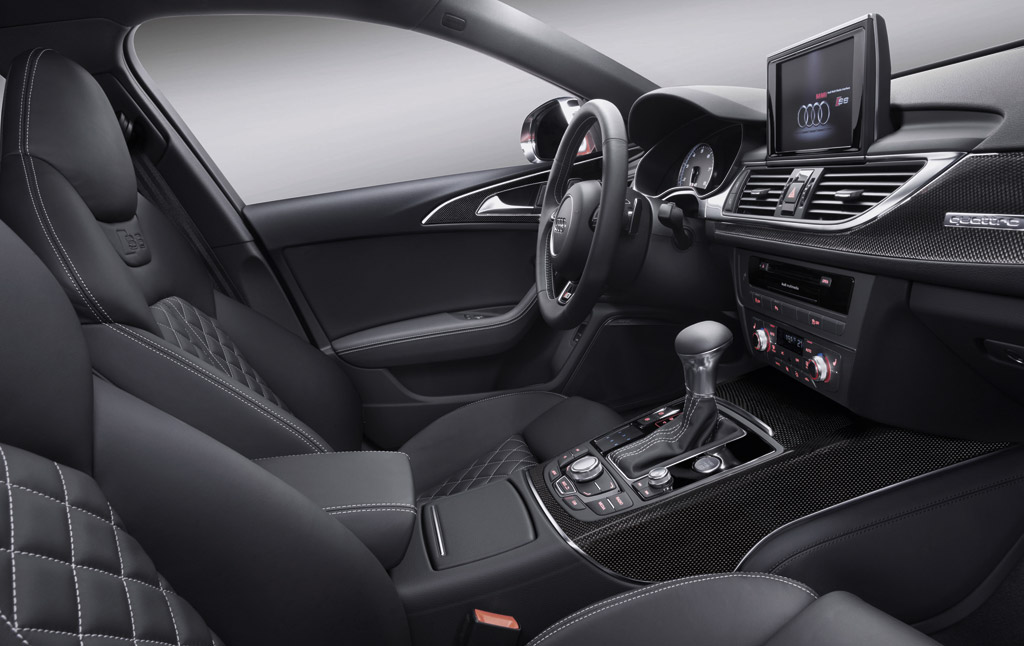