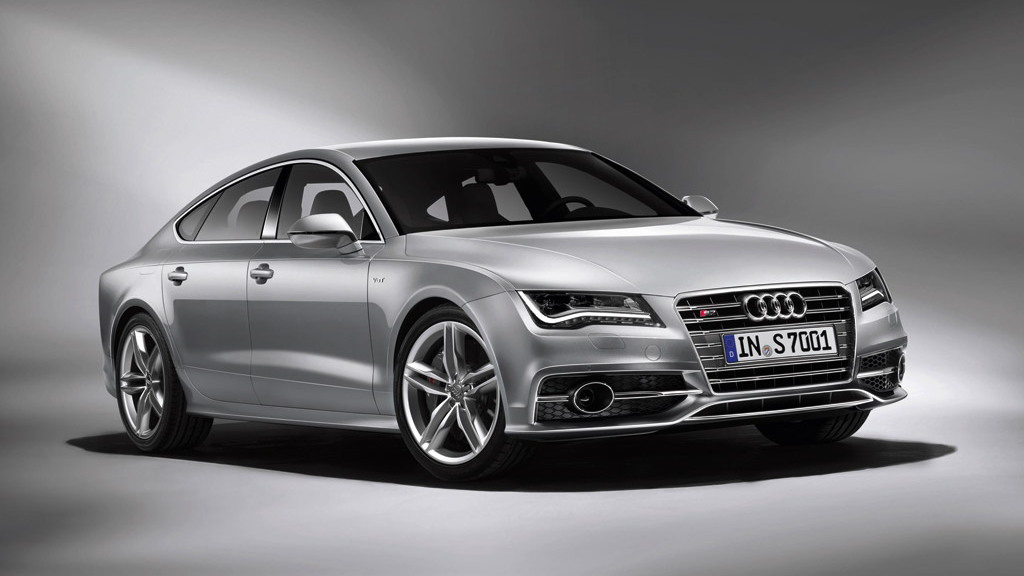 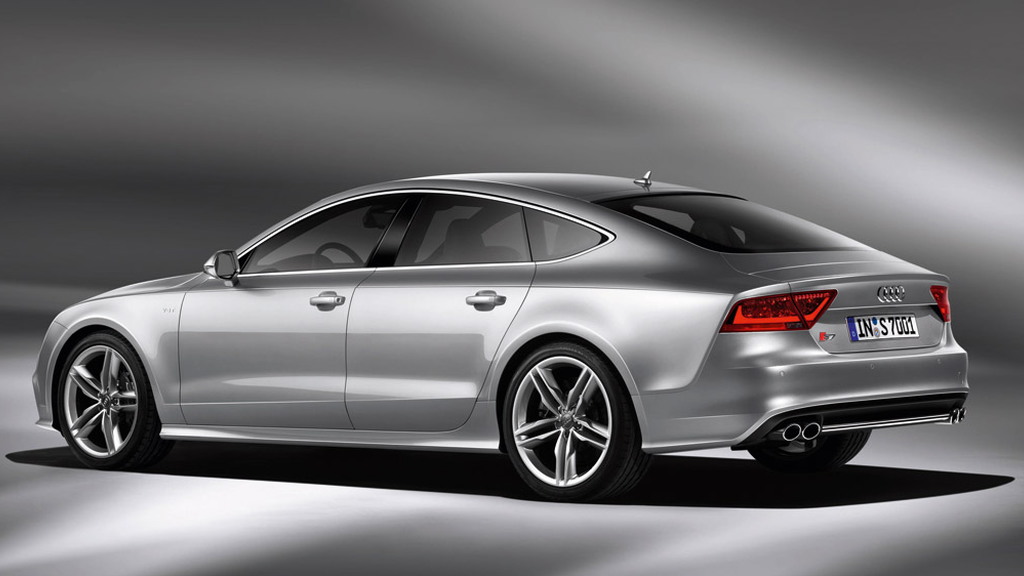 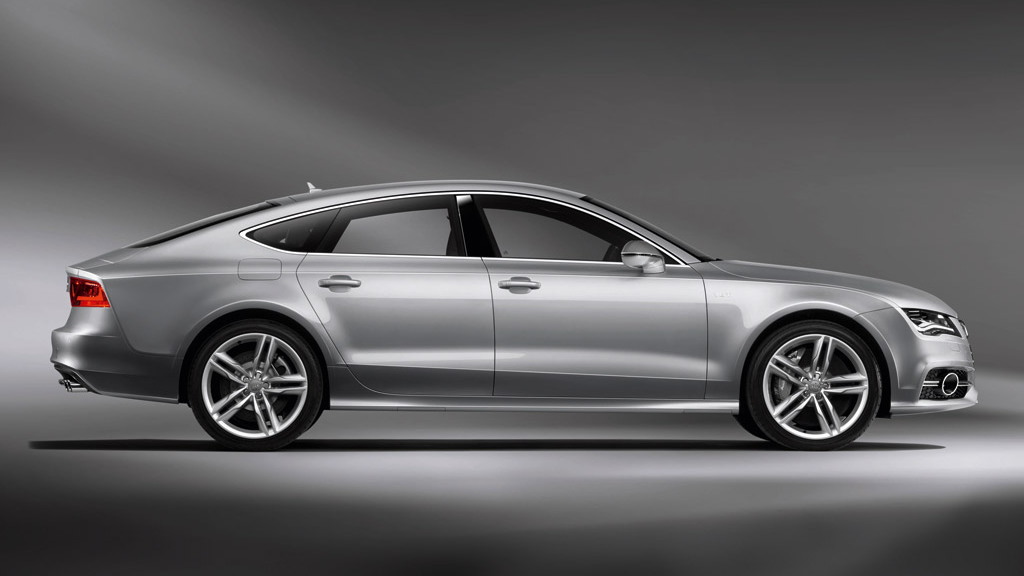 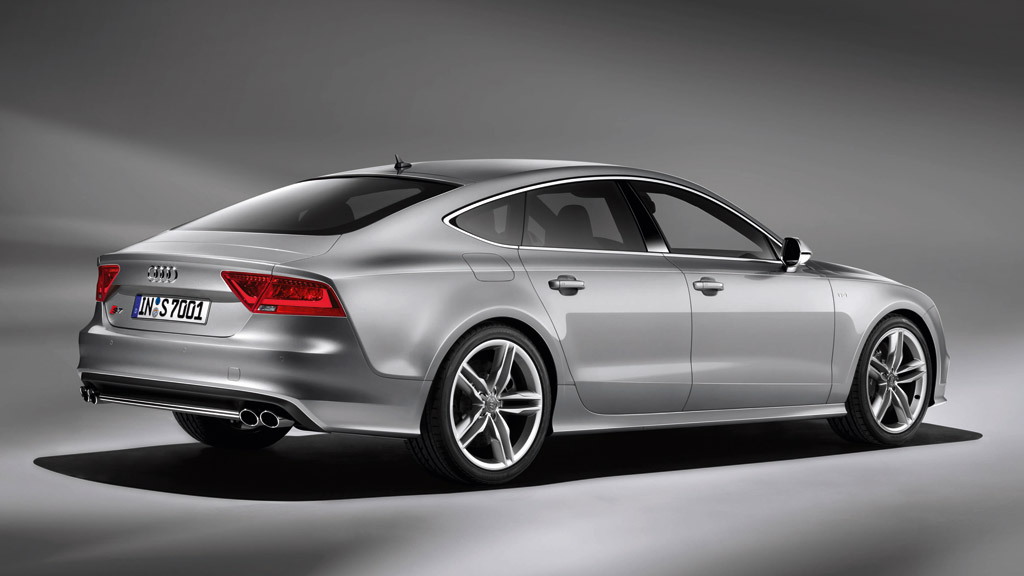 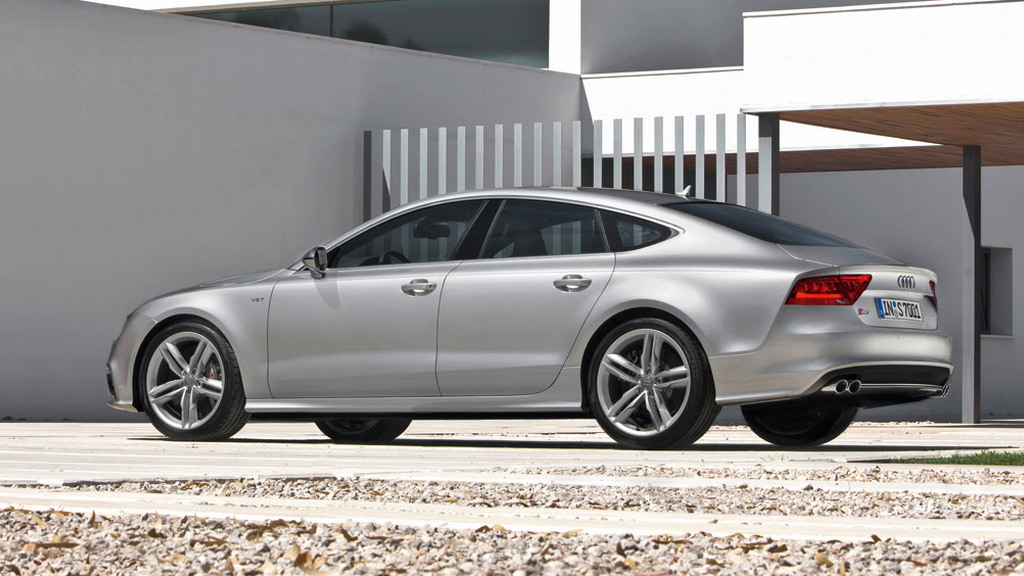 The Audi A7 has only been in showrooms for a short while, but the model we’ve been waiting for is still almost a year out from its sales debut.

We are, of course, referring to the new Audi S7, which is set to go on sale in Europe in the spring of 2012 and should arrive in U.S. showrooms shortly after as a 2013 model.

The svelte four-door coupe features a brand new 4.0-liter V-8 engine, which thanks to the aid of a pair of turbochargers delivers up to 420 horsepower and 405 pound-feet of torque.

This is enough to accelerate the S7 from 0-60 mph in just 4.9 seconds and see it easily reach its electronically limited top speed of 155 mph.

Drive is sent to all four-wheels via a seven-speed S tronic dual clutch transmission. The quattro permanent all-wheel drive system gets a self-locking center differential and torque vectoring feature. Speed adjustable steering is available as an option.

Importantly, the advanced V-8 FSI engine features Audi’s new “cylinder on demand” technology, allowing some of the cylinders to be deactivated in order to improve gas mileage. Audi promises mileage of up to 24.25 mpg on the European combined cycle.

Much of this efficiency can also be attributed to the S7’s lightweight body. A hybrid aluminum construction, it weighs roughly 15 percent less than a comparable all-steel body. Standard wheels measure in at 19 inches, though buyers will be able to opt for 20-inch units.

Inside these are internally ventilated disc brakes front and rear, with matte black calipers sporting S7 logos up front. Carbon ceramic discs are available as an option.

The interior, as you would expect, is a sheer work of art, with a beautiful combination of Pearl Nappa leather and Alcantara coming as standard. If this is still not refined enough you can always opt for Milano and Valcona leather options.

S7 logos abound in the cabin and are complimented with red detailing on the engine starter button, illuminated door sills and gear lever. The footrest and the pedals are made of stainless steel, and the soft keys of the MMI operating system are in an aluminum-look finish.

Audi also equips the S7 with height-adjustable S sport seats with power lumbar supports as standard. Comfort seats and regular seats are available as options. Storage space is a generous 18.89 cubic-feet, expanding to 49.09 cubic-feet with the rear seat backs folded down.