Called the MissionL Concept, Skoda describes its concept as close to the final production-ready design and the first in a wave of new models that will help the Volkswagen Group subsidiary achieve annual sales of 1.5 million units by 2018.

The previewed entry-level model is to be launched in Europe, Russia, China and India, and will include a five-door ‘liftback’ version like the MissionL as well as a regular sedan.

The design of the MissionL also shows exactly the direction Skoda is going to take for its future models, although we can’t say that it’s a good one. Considering that concept cars are usually more stylized than the production versions they preview, the MissionL already looks more bland than almost any other car currently on the market.

However, the look should evolve over time. Skoda is going to present a new vehicle every six months over the next two or three years.

Stay tuned for its debut in Frankfurt next week but in the meantime click here for our complete coverage of the show. 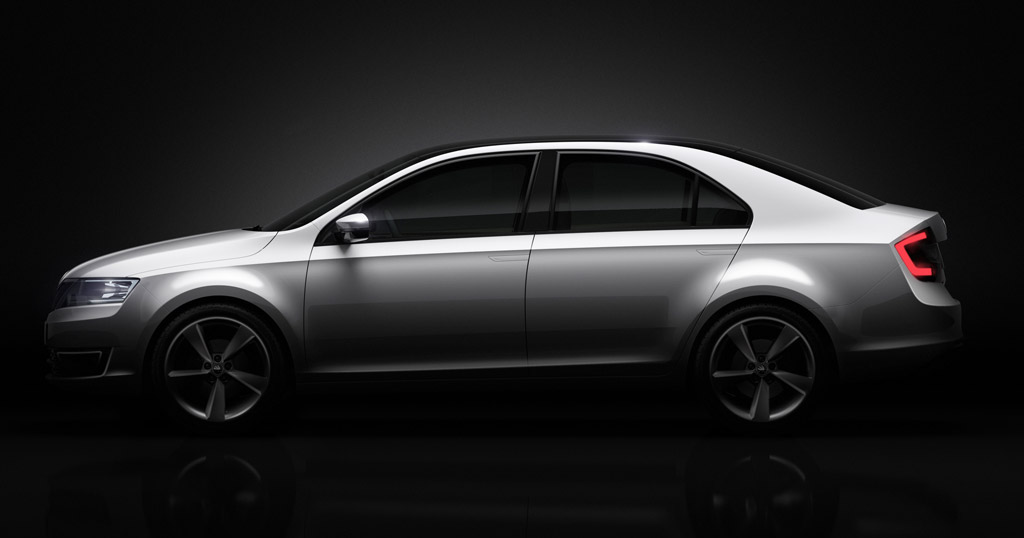