While Ford and GM both slapped Detroit badges on various captive imports and overseas-division products, neither came close to matching Chrysler of the early 1970s for sheer weird variety of off-brand imports showing up in American showrooms.

During this era, car shoppers could drop into their local Chrysler/Plymouth dealership and drive off in a Dodge-badged Mitsubishi Colt Galant, a French-built Simca 1204 with Chrysler emblems or--get this!--a Hillman Avenger with Plymouth badges. 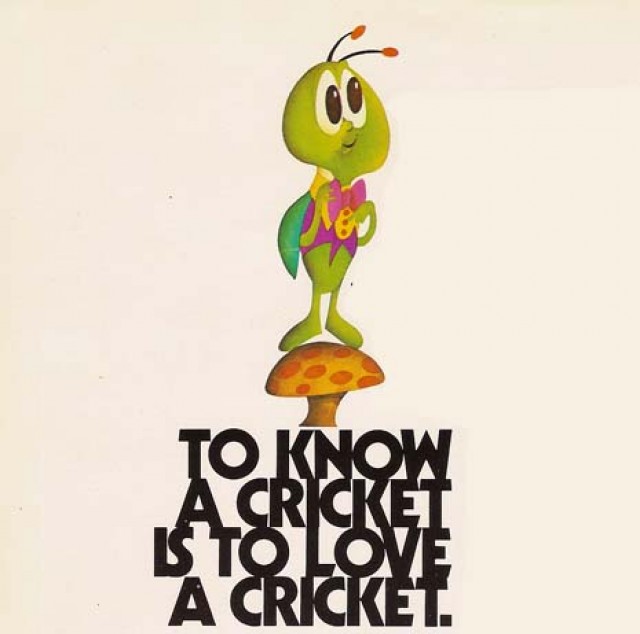 The folks at Allpar have done their usual excellent job on the Cricket's history, so head over there for the complete story. 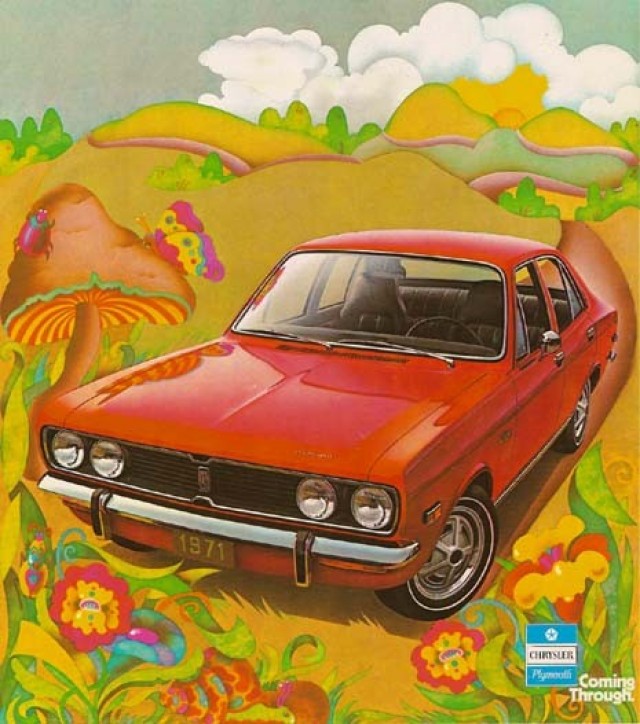 With Ford and GM coming out with the Pinto and Vega, respectively, Chrysler execs were sweating over their lack of a subcompact offering. Rather than design their own, they went to Japan, Britain, and France.

You still see quite a few first-gen Dodge Colts and it's even possible to find a Simca 1204 hiding out in North America these days.

However, the Avenger-based Cricket appears to have gone just about completely extinct (some Colts were sold in Canada as Plymouth Crickets, Chrysler apparently figuring that nobody would notice the changeover from a Mitsubishi to a Rootes Group product). I've been searching for a true Cricket for quite a while and haven't yet found a single example for sale.

Why would anyone want a car that was so terrible that not a single one appears to have survived? If you have to ask... 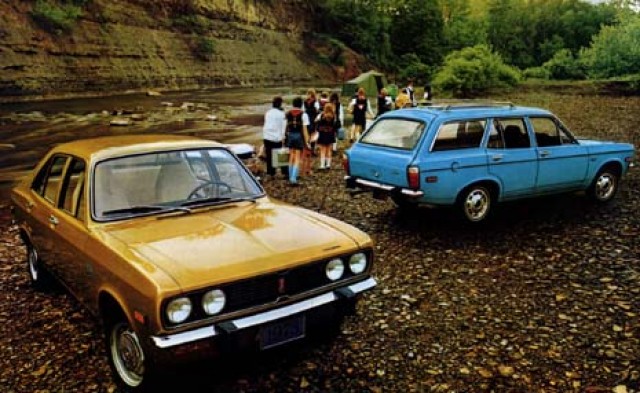 Oh, sure, I could find an Avenger in the UK and have it shipped over, then hope to find proper Cricket emblems for it, but the first car I bring over from Britain is going to be a Humber Sceptre. 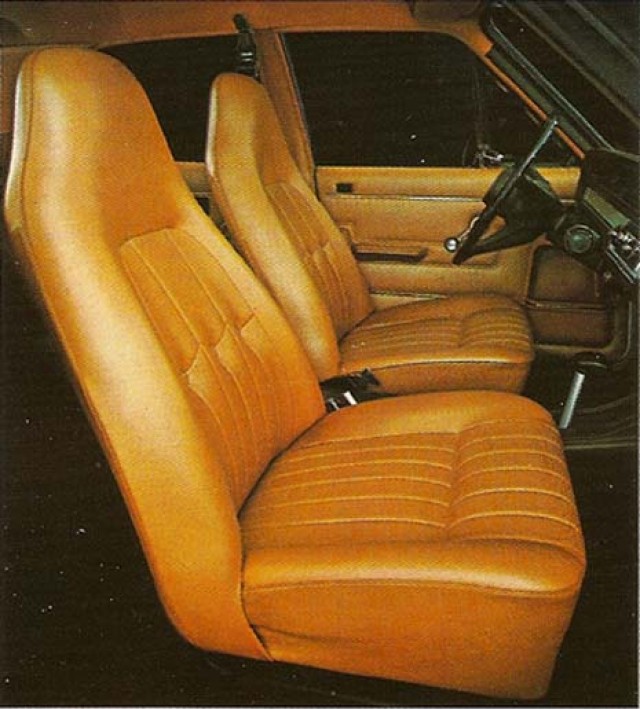 Ideally, my Guilty Pleasure garage would have one apiece 1970 Cricket, 1970 Colt, and 1970 1204. Then I'd have to add a (Simca-derived) Omni and a (Mitsubishi Forte-based) Plymouth Arrow pickup.