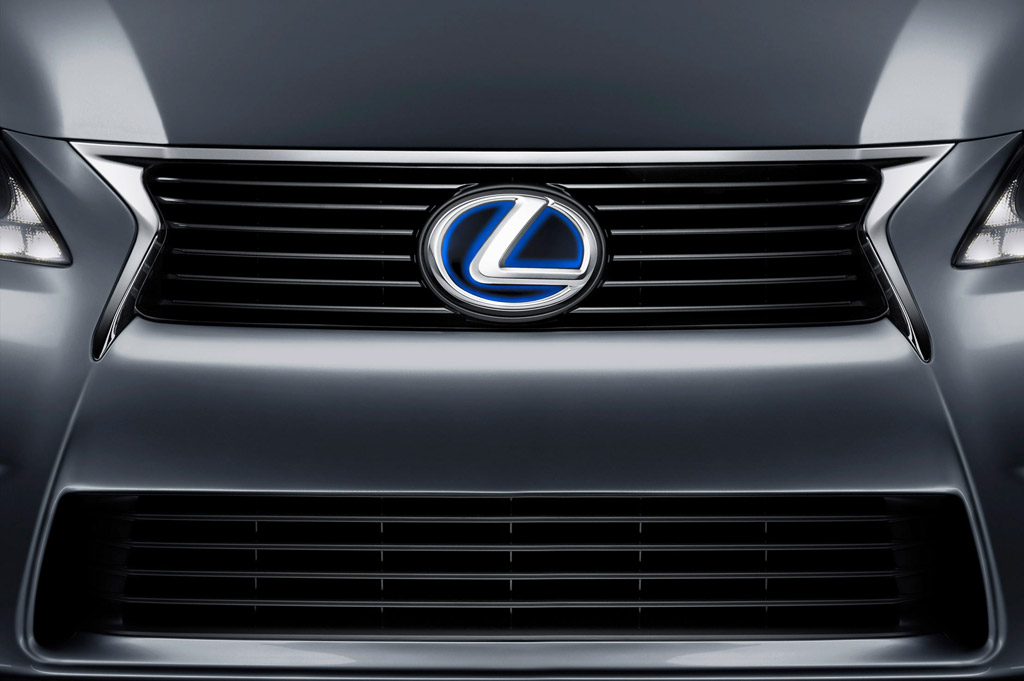 There was never much doubt that Lexus would launch a hybrid version of its all-new 2013 GS sedan but now the automaker has tentatively confirmed it with the release of a new teaser image showing the upcoming car’s new grille and trademark Toyota hybrid blue backlighting on its badge.

Not much is known about the new GS 450h, though it should join the rest of the 2013 Lexus GS range in showrooms next year.

It is once again expected to pair Toyota’s hybrid synergy drive system with a 3.5-liter V-6, with output rivaling the GS’ V-8 counterparts from BMW and Mercedes-Benz. 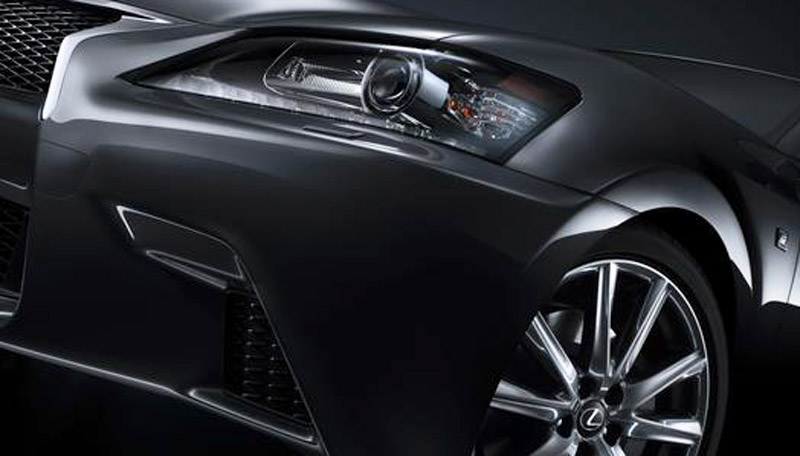 Along with the GS 450h, Lexus also released a teaser image for its new 2013 GS equipped with an F Sport accessories pack.

Once again no information was released, but from the teaser we can see a more streamlined front bumper, which is now devoid of the standard model’s fog lights, as well as a revised grille and darkened mesh covering the intakes.

More information on the GS 450h hybrid and GS F Sport accessories pack should be revealed following the debut of the 2013 Lexus GS at the 2011 Los Angeles Auto in November, and sadly, there’s still no confirmation of the rumored GS F high-performance model.