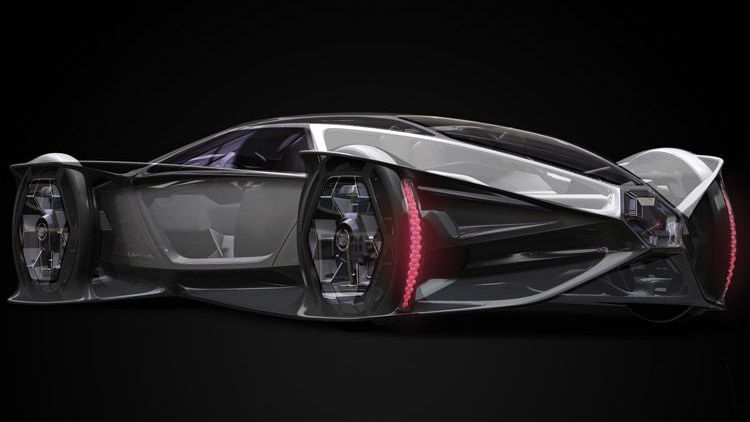 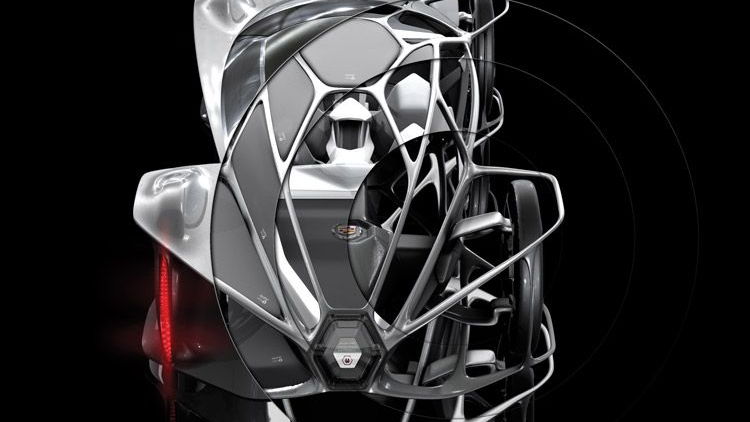 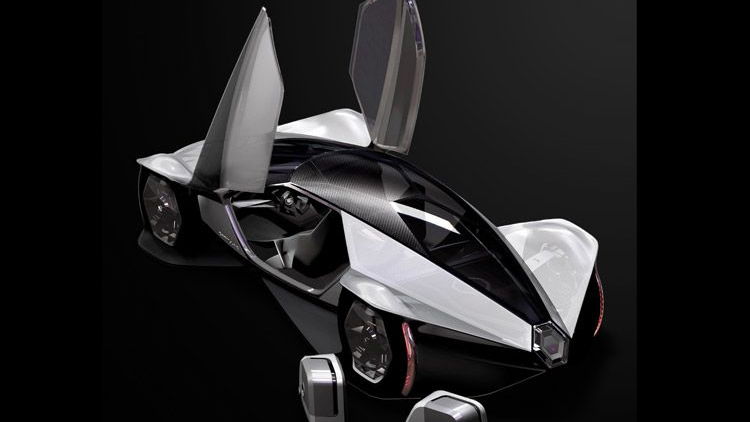 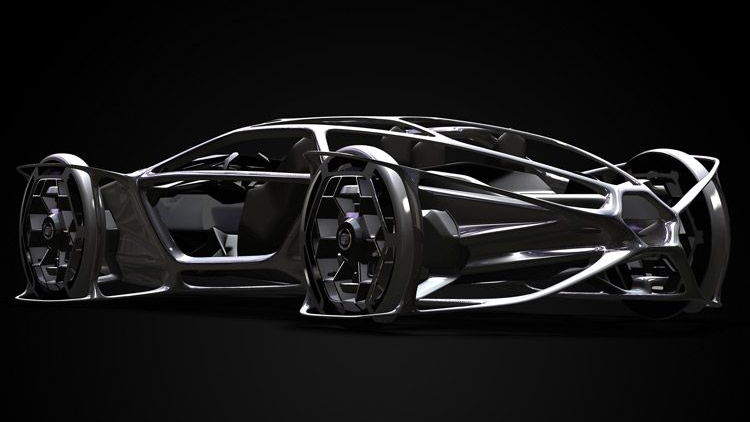 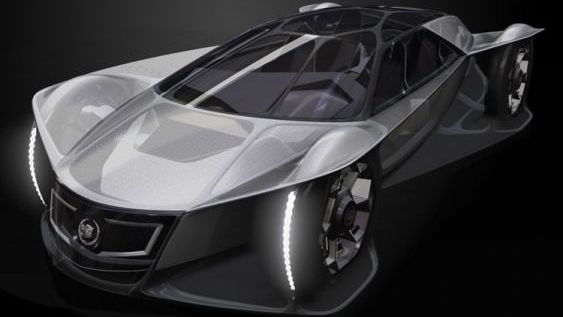 5
photos
The Batmobile. The Tron Cycle. Ferris Bueller's 1961 Ferrari 250GT Spyder California. The Back to the Future Delorean.

We could go on all day, but I'm sure you've gotten the gist by now. Certain movie cars have risen above and beyond the heights of timeless actors in their movie roles. And unlike those timeless actors, you don't have to worry about the inevitable rotten egg (Pacino in Simone, anyone?).

This year's LA Auto Show Design Challenge is tasking designers to come up with the next great Hollywood car. Design teams in the United States, Japan and Germany will compete for the prize, which will be awarded during the 2011 LA Auto Show on November 17. Design studios from General Motors, Honda, Hyundai, Mercedes-Benz Germany (Smart), Mercedes-Benz Japan (Maybach), and Mercedes-Benz U.S. are expected to compete.

While a flashy car will always catch your attention on screen, the best movie cars are more than just props; they're integral players in the greater plot. Designers will have to do more than just create a hot, captivating car, therefore; they'll have to create a vehicle that weaves its way into the plot and works with the characters and audience.

Other factors for judging include the level of imagination and how the vehicle reflects its brand attributes relative to the plot. The contest will be judged by Tom Matano, director of industrial design at San Francisco's Academy of Art University, Imre Molnar, the dean of Detroit's College for Creative Studies, and Stewart Reed, chairman of transportation design at Pasadena's Art Center College of Design. A representative from Pixar Studios will be the final judge, ensuring that Hollywood has its say.

The competition comes at the perfect time, as cars like the Tumbler Batmobile and Tranformers' Bumblebee have been lighting up the big screen and spy cameras.

Last year, the Cadillac Aera (pictured) tied the Smart 454 WWT for a challenge to create an eco-friendly, four-person vehicle under 1,000 pounds.