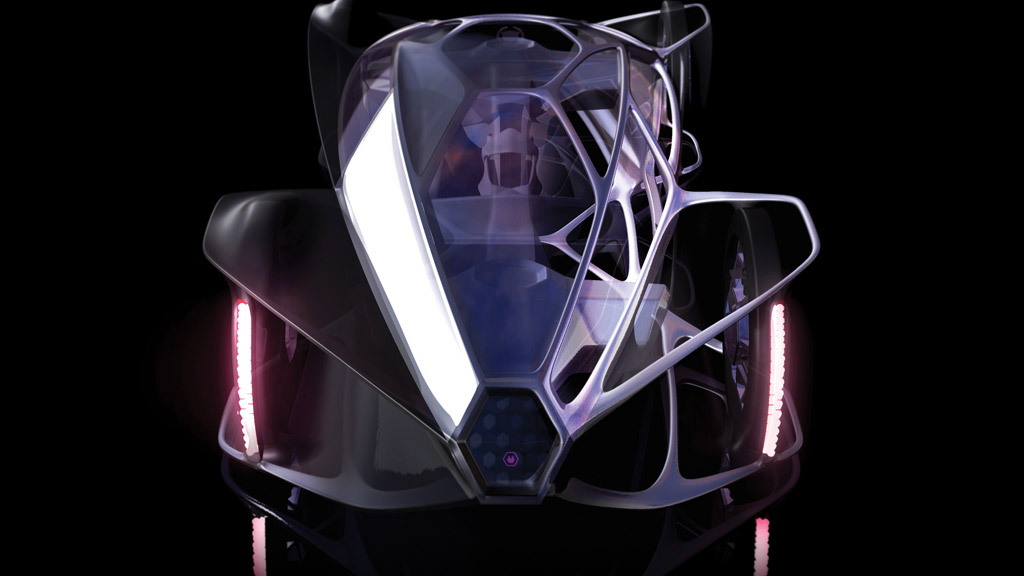 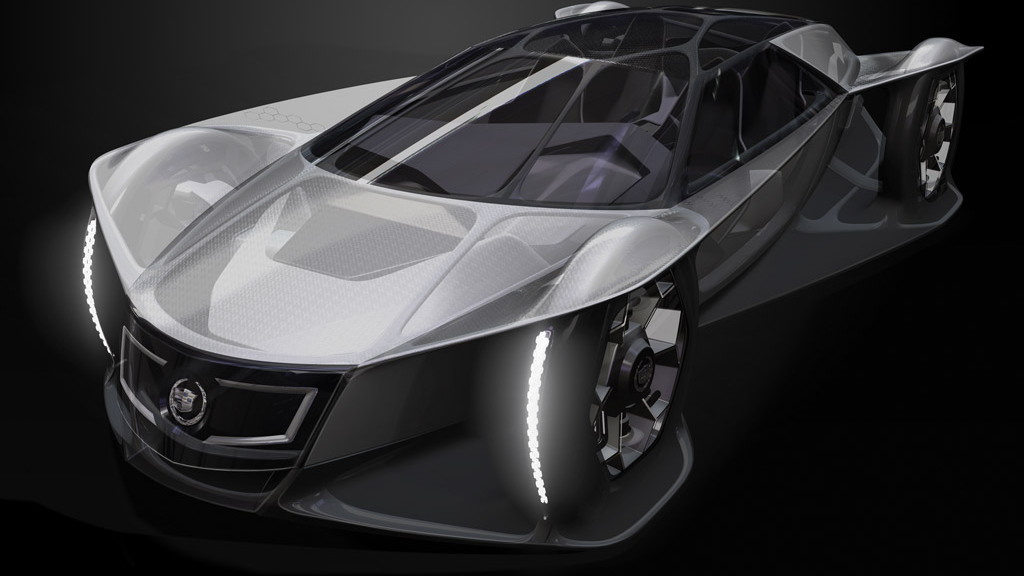 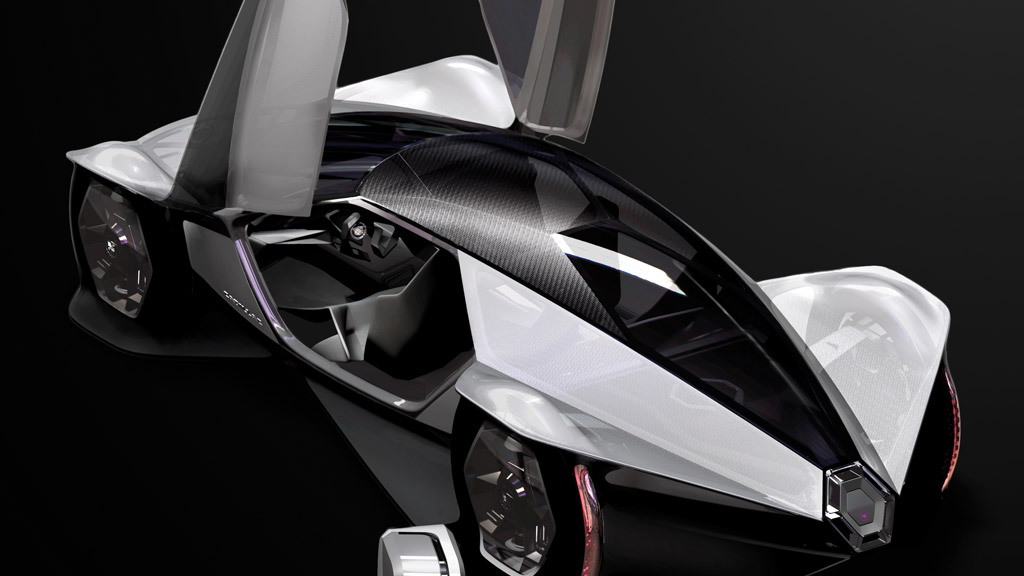 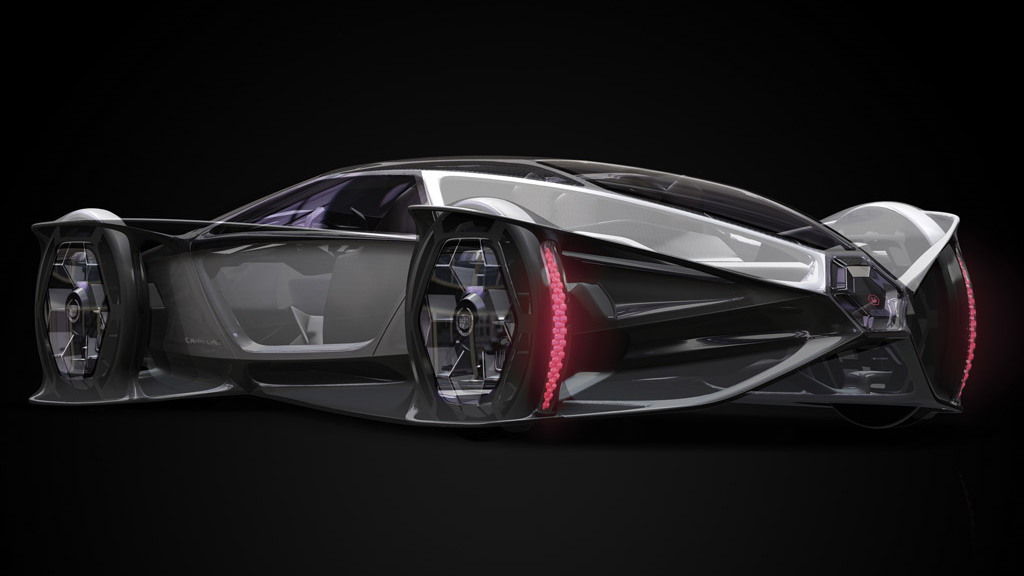 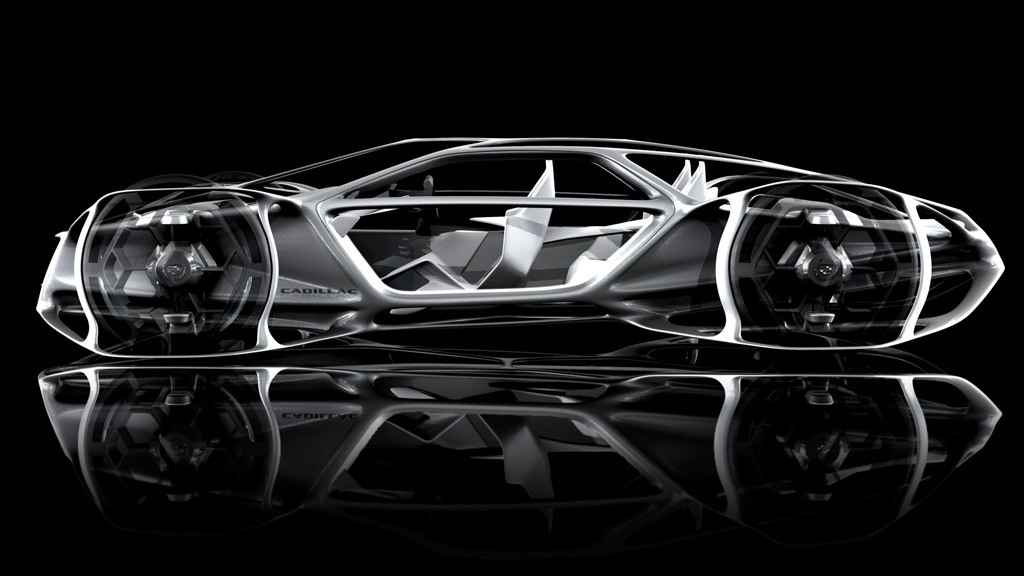 14
photos
This past week’s 2010 Los Angeles Auto Show saw the Cadillac Aera and Smart 454 concepts take out the annual event’s competitive Design Challenge, which every year sees the studios of the major automakers battling it out to see who can come up with the best automotive design for a given theme. In a rare outcome, both designs were a draw, besting entries from seven other automakers including Mercedes-Benz, Honda, Nissan, Toyota and Maybach.

This was the seventh year for the contest, and this year designers were asked to envision the “1,000 pound car” and tasked to imagine an efficient four-passenger vehicle that maintained comfort, safety, driving performance and style while not exceeding the weight requirement.

The Cadillac Aera was penned by General Motors Advanced Design California, a studio that has now won the honor more times than any other design team; this is its third victory since 2005. The Aera (Aero + Era) takes an innovative and stylistic approach to ultra-light weight vehicle design. A 1000 pound, 2+2 touring coupe, with a range of 1,000 miles utilizing alternative fuel. Aera’s highly advanced body structure utilizes a polyhedral, 3D lattice, mono-formed frame with a flexible pressurized polymer skin for body panels and glass, optimizing weight, aerodynamics and safety.

The Smart 454, meanwhile, was the creation of Mercedes-Benz Advanced Design Germany. The idea behind the concept is a vehicle that is manufactured by incredibly high tech robots that look friendly and cuddly. The Tridion-frame (chassis), knit by “Smart Granny Robots” (otherwise known as SGRs), creates complex shapes and forms out of carbon fiber, enabling the geometry to be optimized in strength and weight.

To see the rest of the entries, check out our previous story by clicking here.