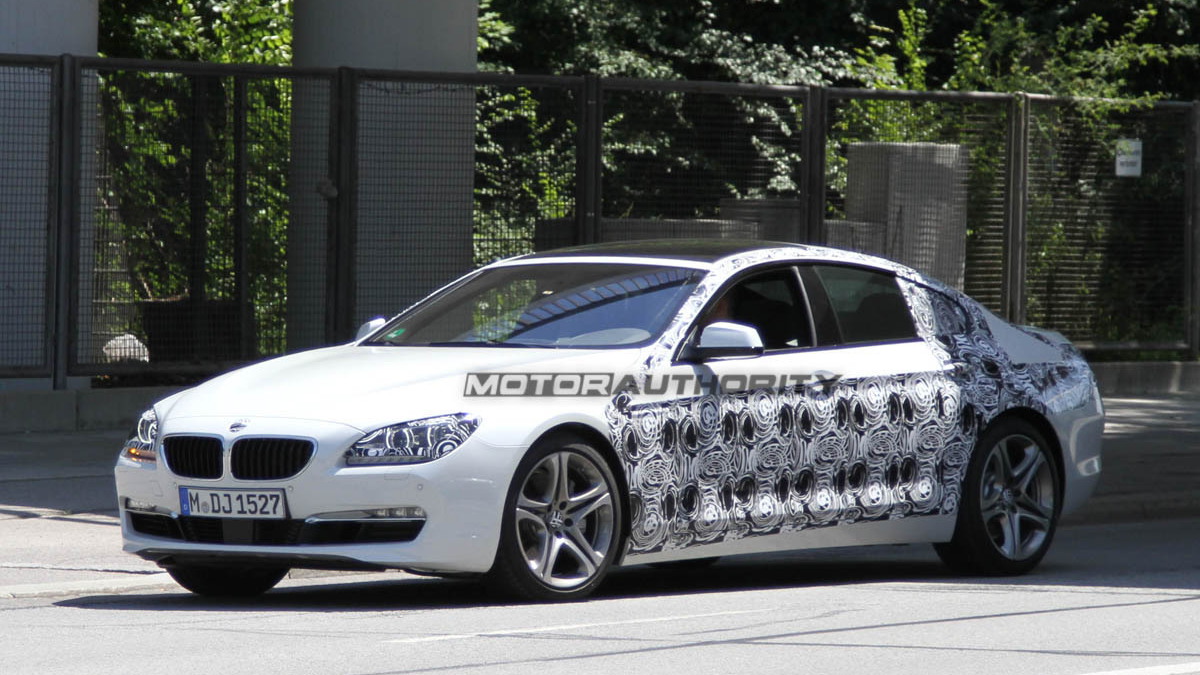 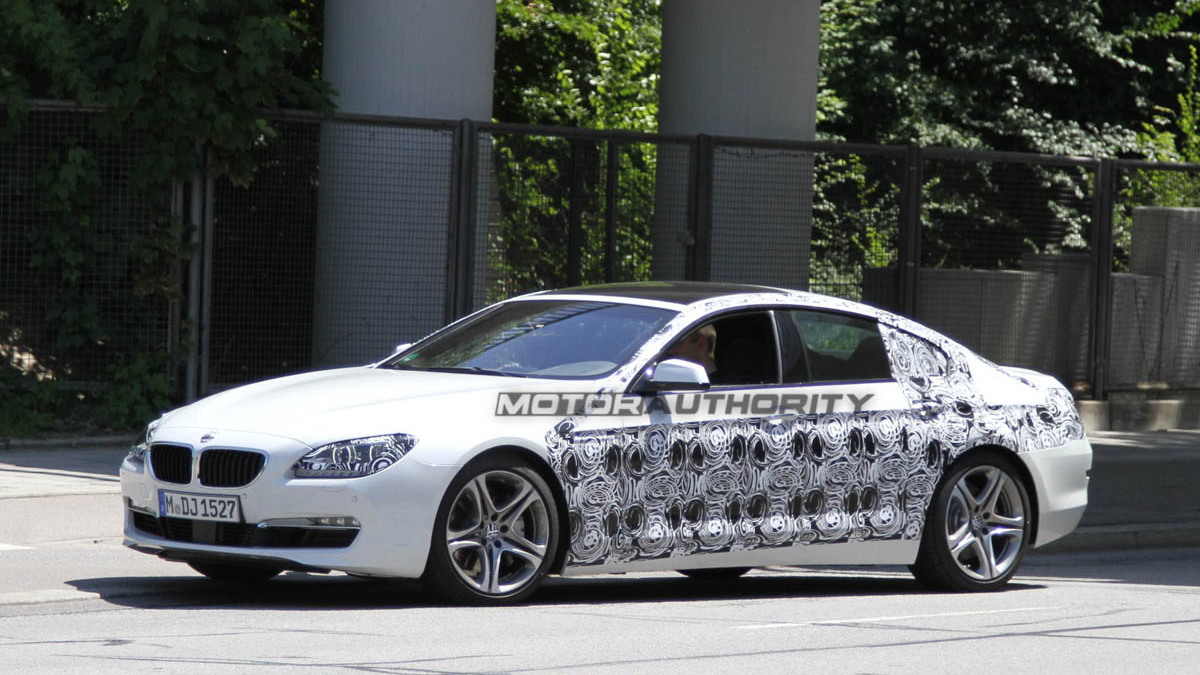 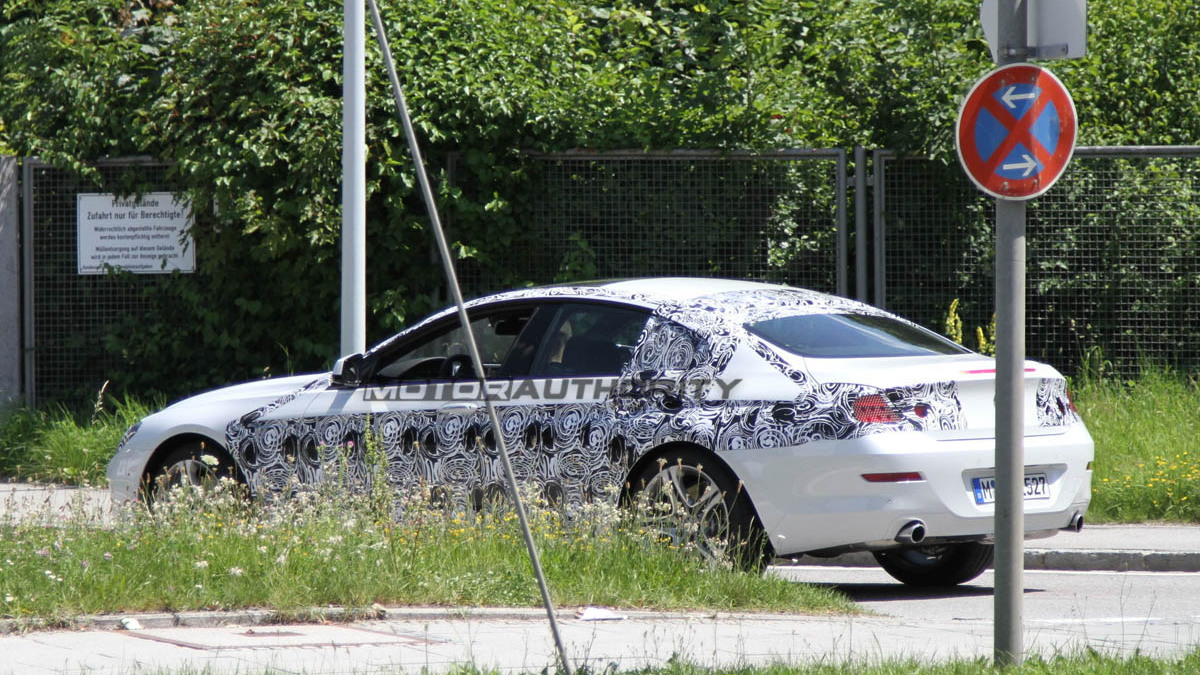 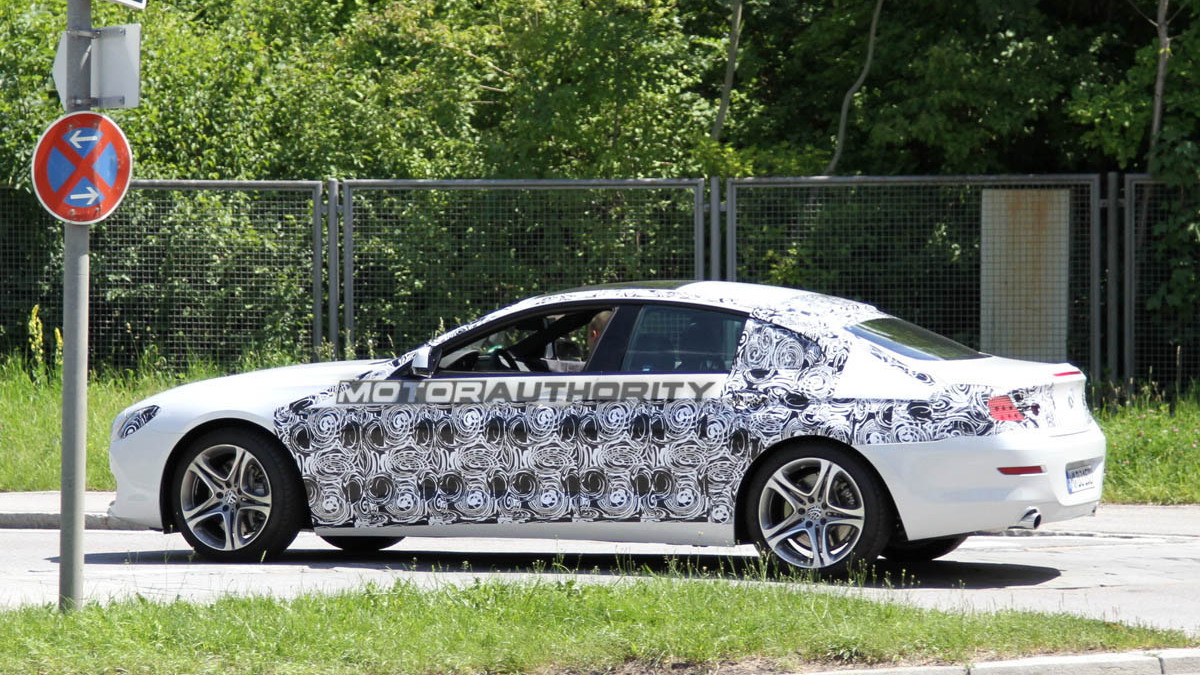 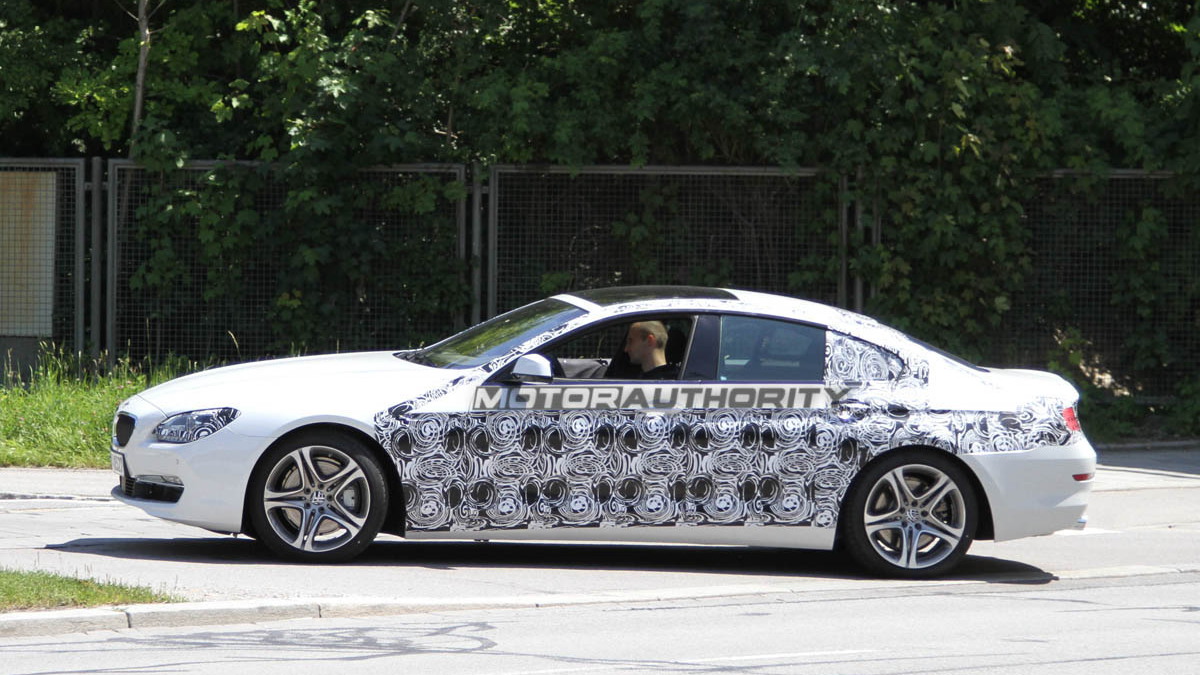 7
photos
Ever since the reveal of the Concept Gran Coupe back at the 2010 Beijing Auto Show it was obvious BMW was never going to leave its striking concept car sitting idle.

The almost production ready look and feel of it suggested that a showroom appearance wouldn’t be far, which turns out to be accurate as prototypes for the production Concept Gran Coupe, a car likely to be called the 6-Series Gran Coupe, have been spotted testing around Germany for several months now.

We now have an exclusive spy video of several of the prototypes, giving us a clear indication as to how the imposing four-door coupe will look when it hits a street near you sometime in the second half of next year.

Expect a similar a powertrain lineup to the one found in the 6-Series Coupe and Convertible, which means both straight-six and V-8 engines with BMW’s TwinPower technology.

After the video, click here to see our more detailed spy shots report. Note, prototypes of the upcoming 6-Series Gran Coupe equipped with a new M Sport Package have also been spotted, spy shots of which you can see by clicking here.