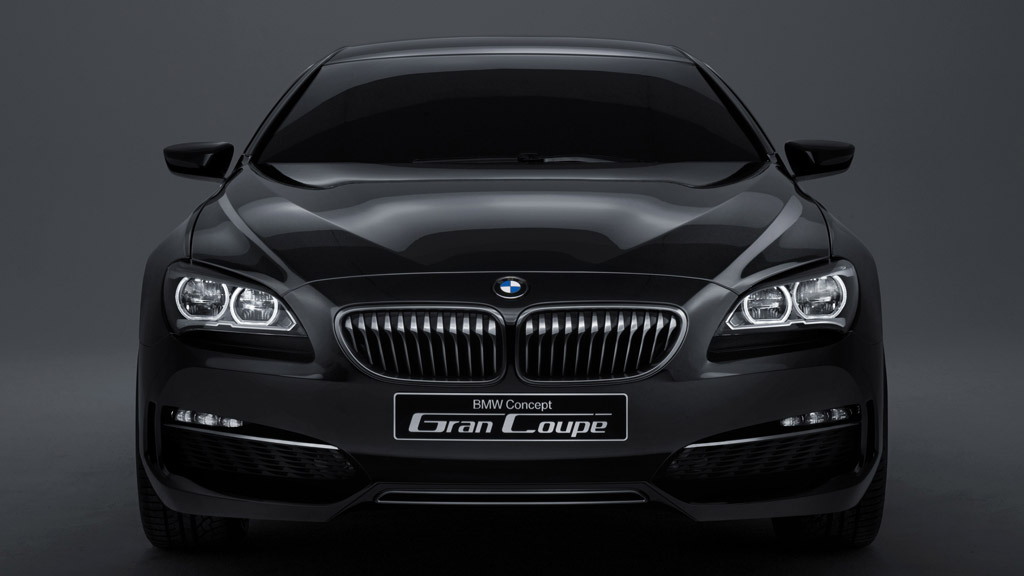 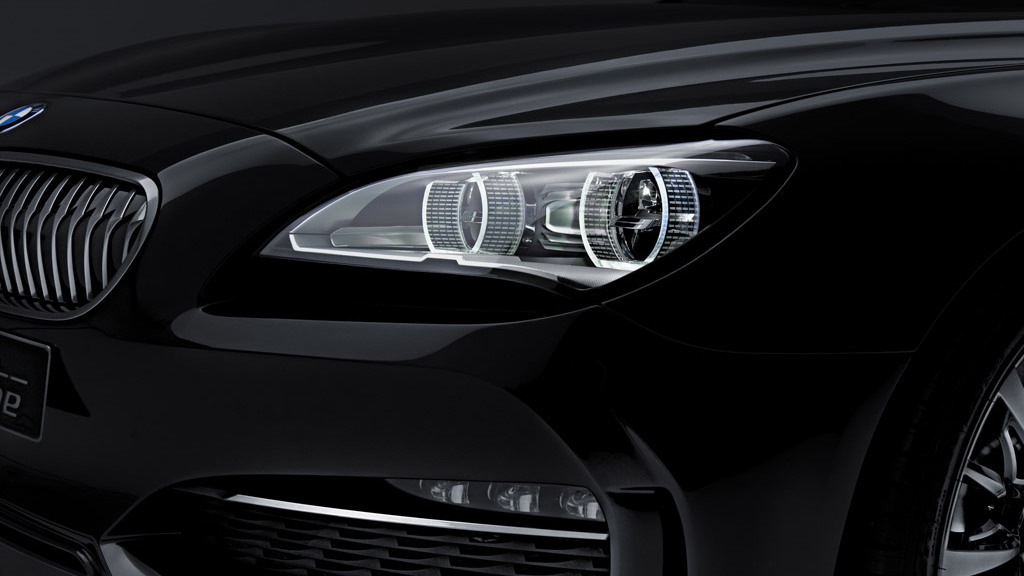 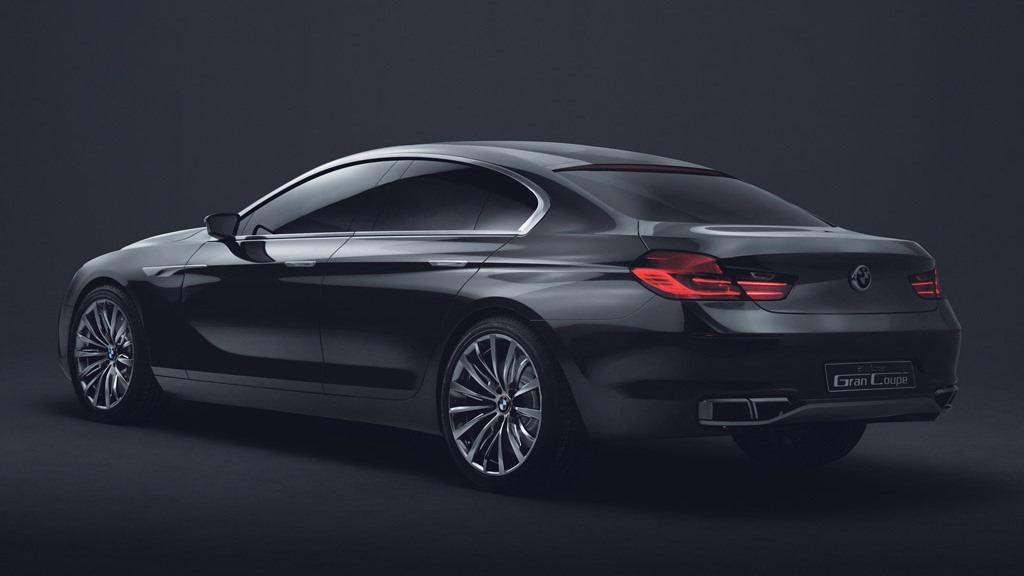 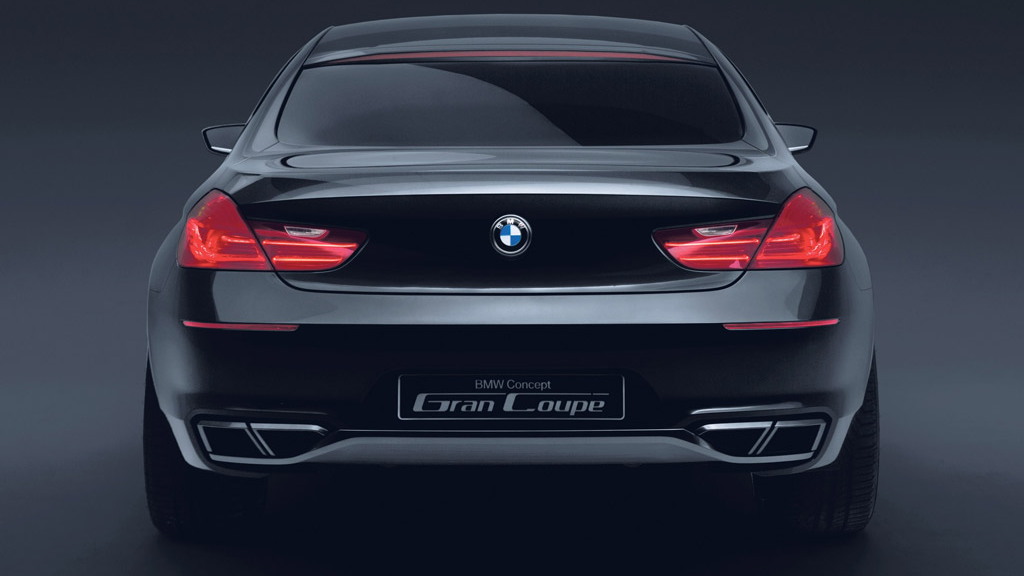 Destined to be one of the most dramatic vehicle unveilings at this week’s 2010 Beijing Auto Show, the all-new 2010 BMW Concept Gran Coupe has been revealed, finally confirming BMW’s intention to enter the burgeoning four-door coupe market.

The sporty, flat silhouette provides an impressive body height of just under 4.6 feet. This makes the BMW Concept Gran Coupe up to 3 inches flatter than the 5 Series. Additionally, the frameless doors give the concept a modern character since the glass surfaces appear to merge seamlessly without being interrupted by columns, as does the LED detailing all ‘round.

Like the striking Concept CS of 2007, the Concept Gran Coupe symbolizes the future design trends of BMW but it goes a step further. Although strictly a concept, with rival four-door coupes like the Porsche Panamera, Aston Martin Rapide and upcoming Audi A7, and who can forget the car that started it all, the Mercedes-Benz CLS, BMW would be the odd one out if the Concept Gran Coupe isn’t approved for production. It’s safe to say a new BMW four-door coupe will be cruising into showrooms in the very near future. Much of the concept's styling is also expected to flow onto the upcoming 2012 BMW 6-Series Coupe and Convertible.