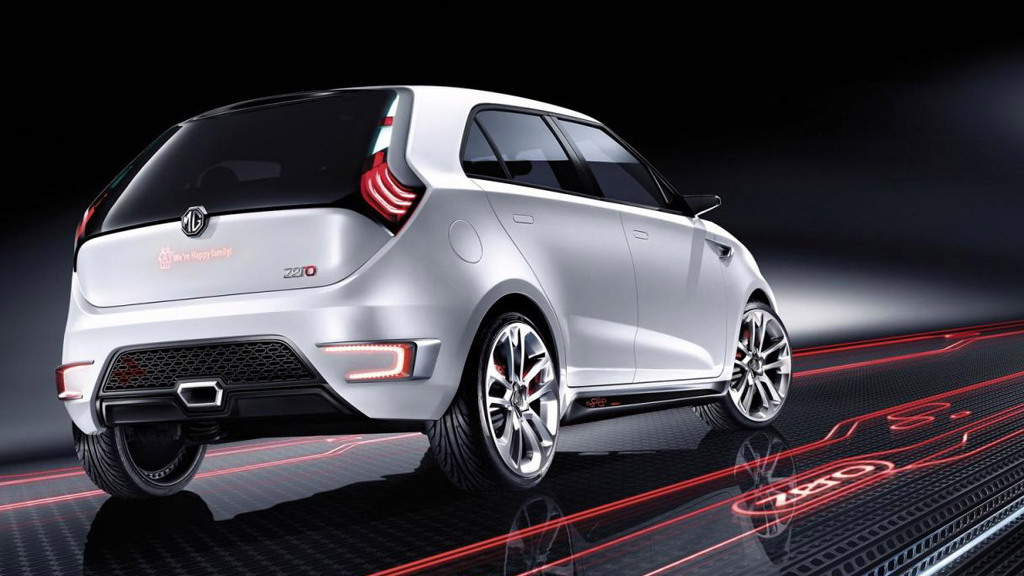 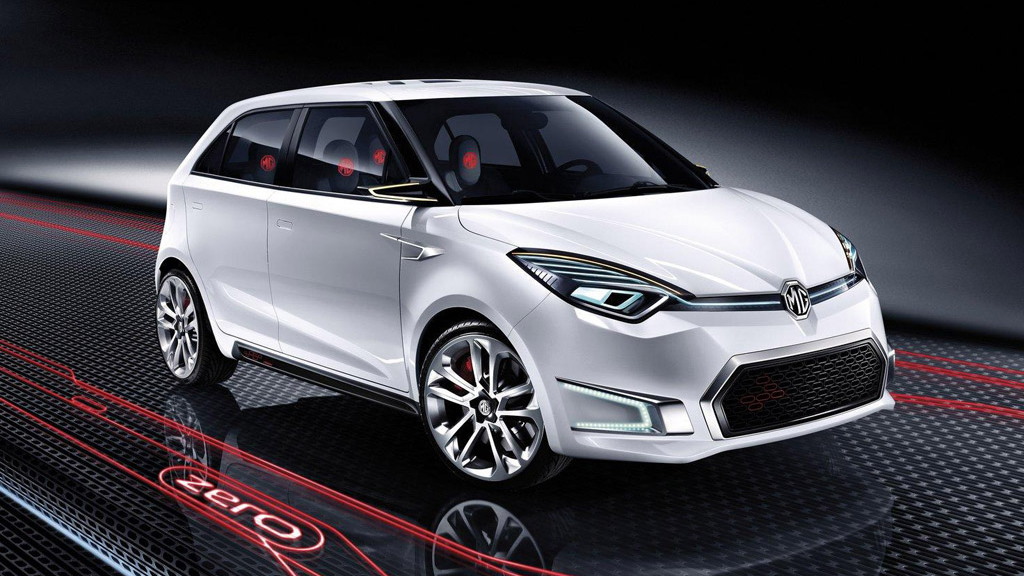 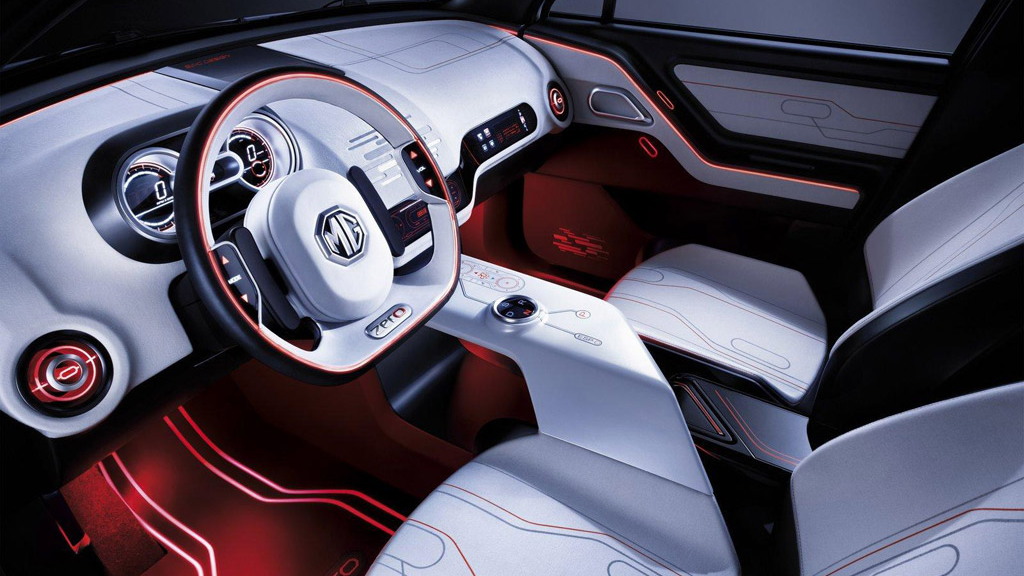 A few years back there was a flood of news about MG planning a raft of new models together with its Chinese parent company Shanghai Automotive (SAIC). However, since the release of the rejuvenated TF LE500 roadster, MG has largely fallen off the radar.

We now have some breaking news on MG, with the compact unveiling a brand new concept car at this past week’s 2010 Beijing Auto Show. The concept is the new MG Zero, which was developed by teams in both China and the UK.

At around 12 feet in length, the MG Zero concept previews the design direction of the brand and demonstrates how MG can expand into new segments. It demonstrates the design and engineering capabilities of SAIC by showcasing a number of innovative features. The striking interior has clean and simple lines with high contrast flashes of accent color. It uses items such as technology touchscreens, a floating console

No details about its powertrain have been revealed but we can envisage a production version being powered by a range of fuel efficient four-cylinder engines, perhaps even with a turbocharger for a high-performance hot hatch model.

MG is reportedly working on several new models including a replacement for the TF roadster, as well as a sports coupe and a compact sedan.