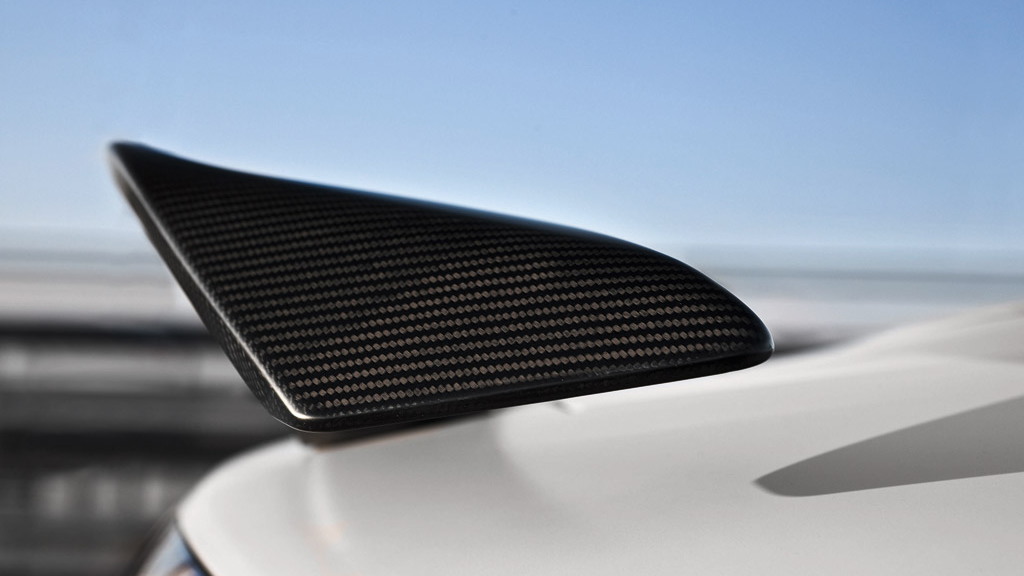 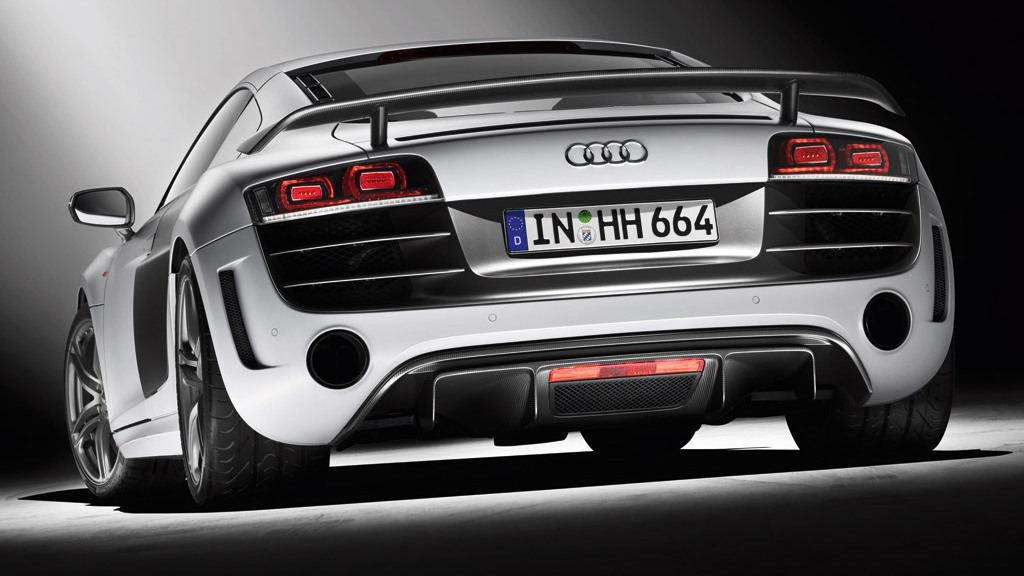 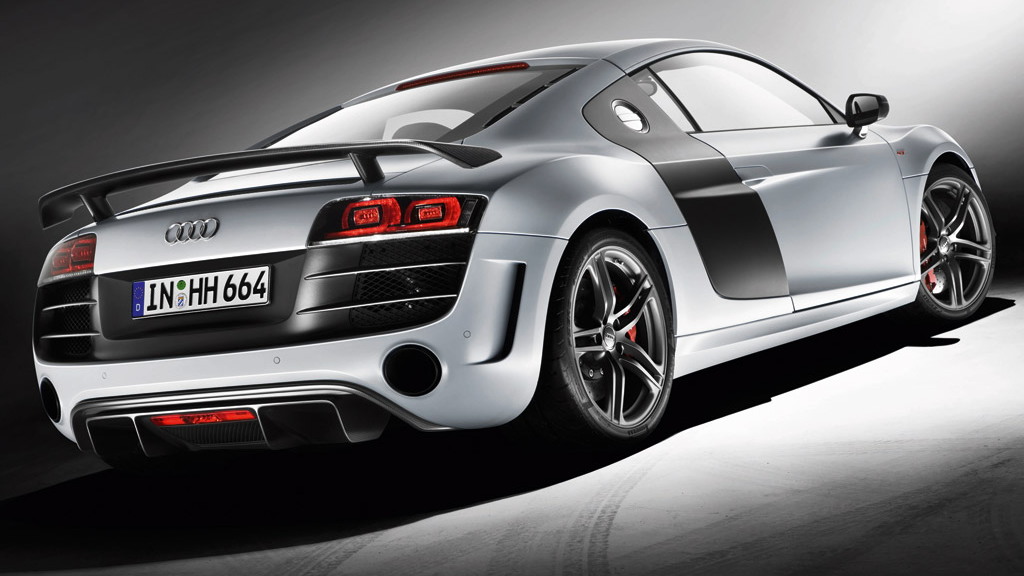 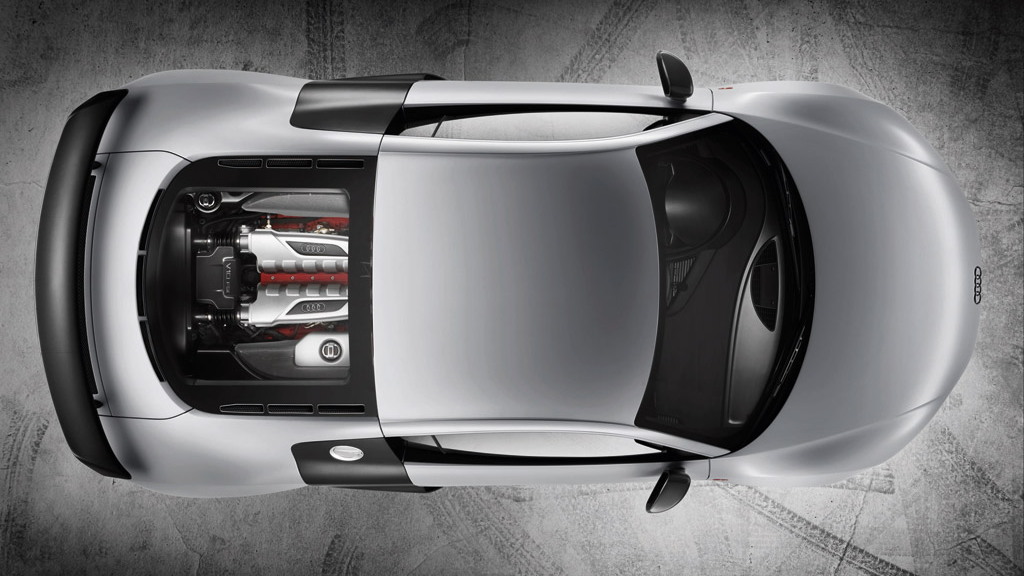 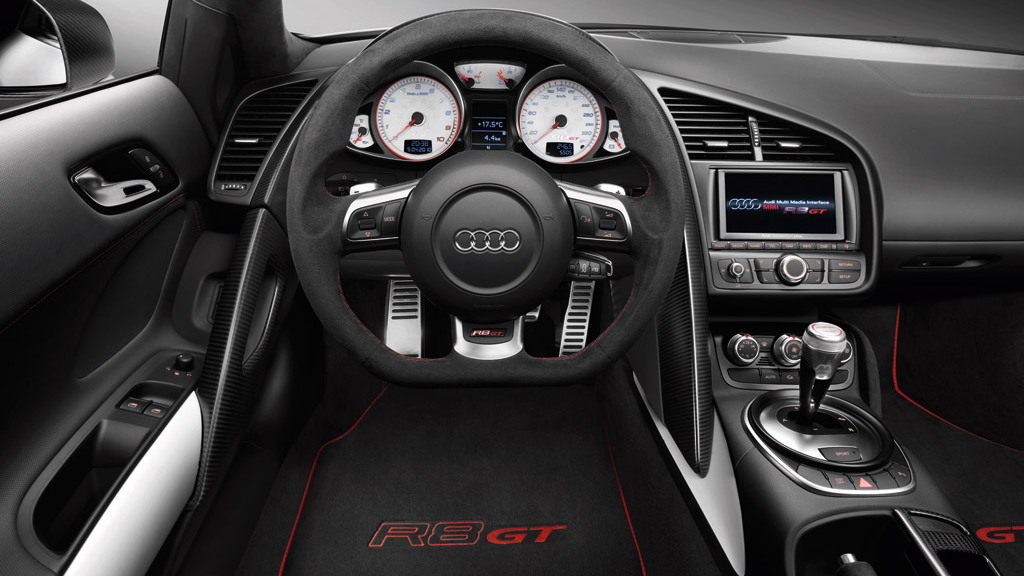 There's no arguing Audi's R8 supercar is a thing of both beauty and ability. In V-10 form it's even sharper. Then there's the stellar R8 GT. But is it better than Shark Week?

Audi thinks so (and, at least until those sharks start growing lasers out of their heads, we tend to agree), and it's pitching a new week of R8 GT-themed entertainment and information. All 90 of the R8 GTs allotted for the U.S. are already sold, however, so it's not so much about moving hardware as it is about raising the brand's profile--something Audi is so eager to do it's even bringing more of its potent RS line-up to the U.S.  We like where this is headed.

From Monday, August 8 through Friday, August 12, Audi will release one video per day through its Facebook page and YouTube channel. Check out the video below for a teaser of the coming week's action.