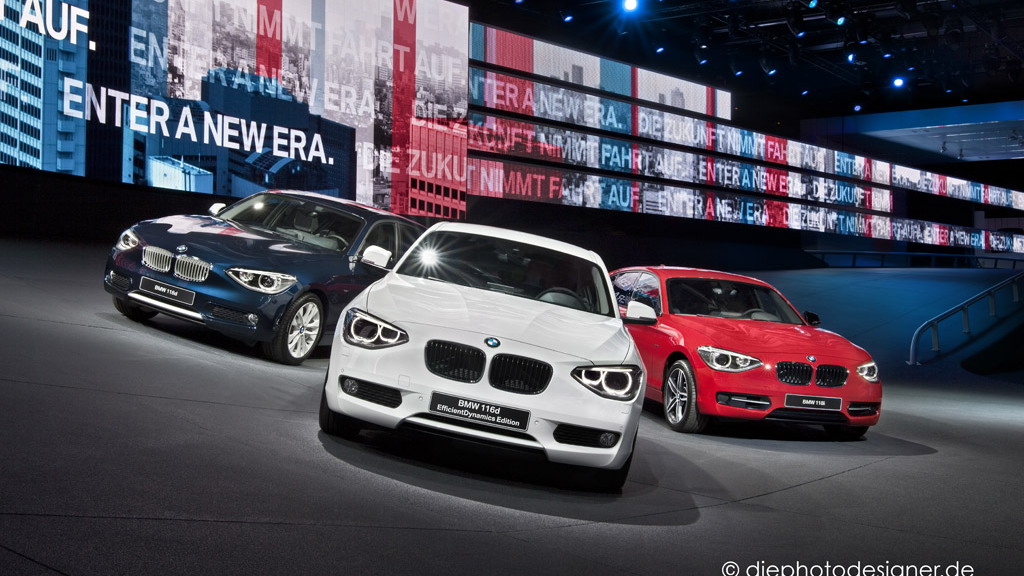 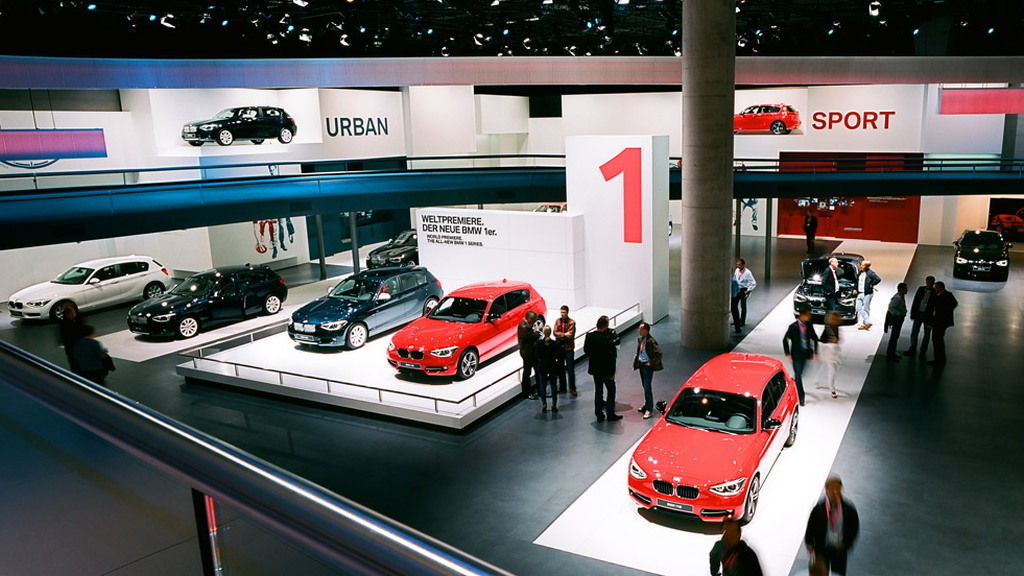 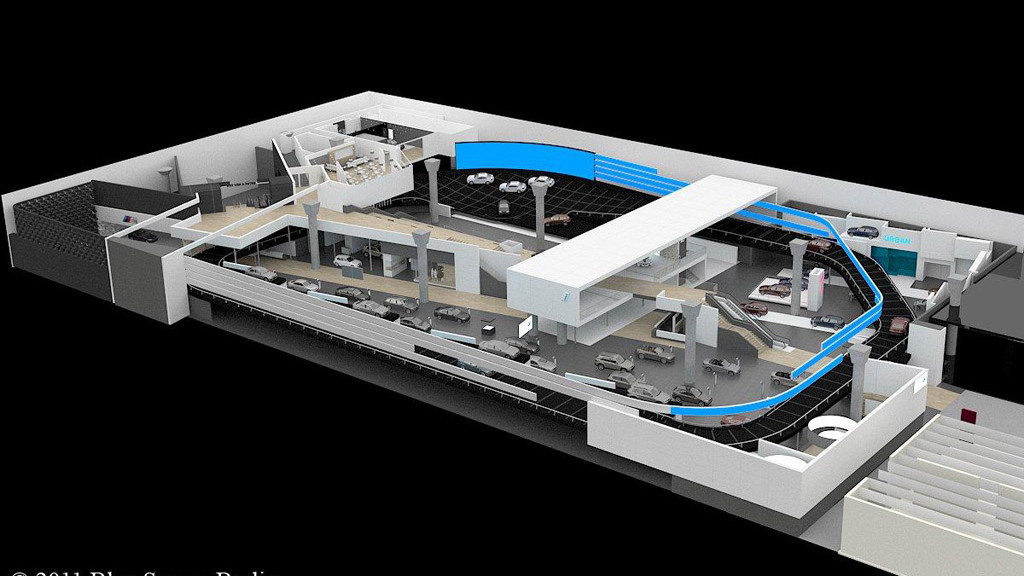 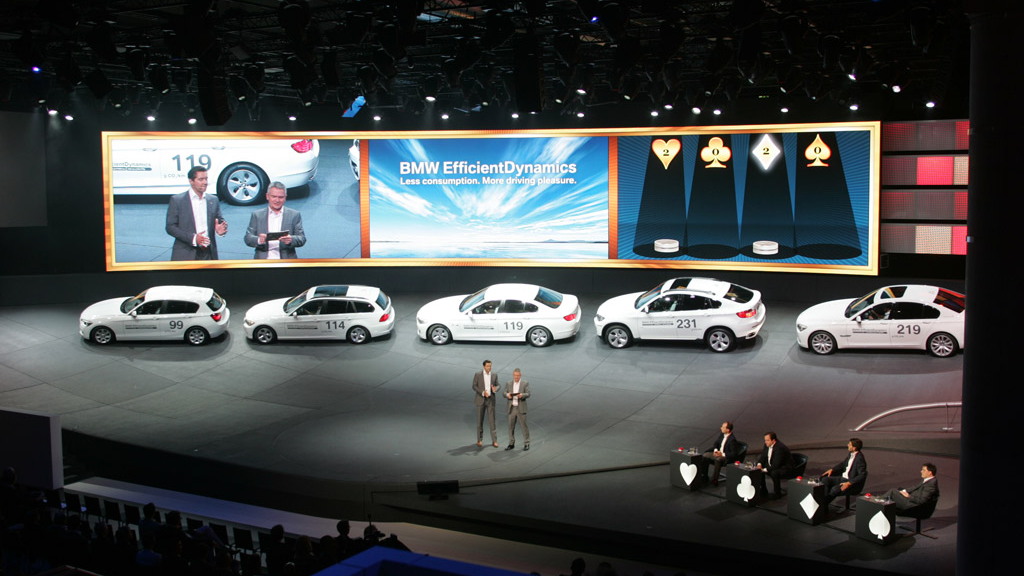 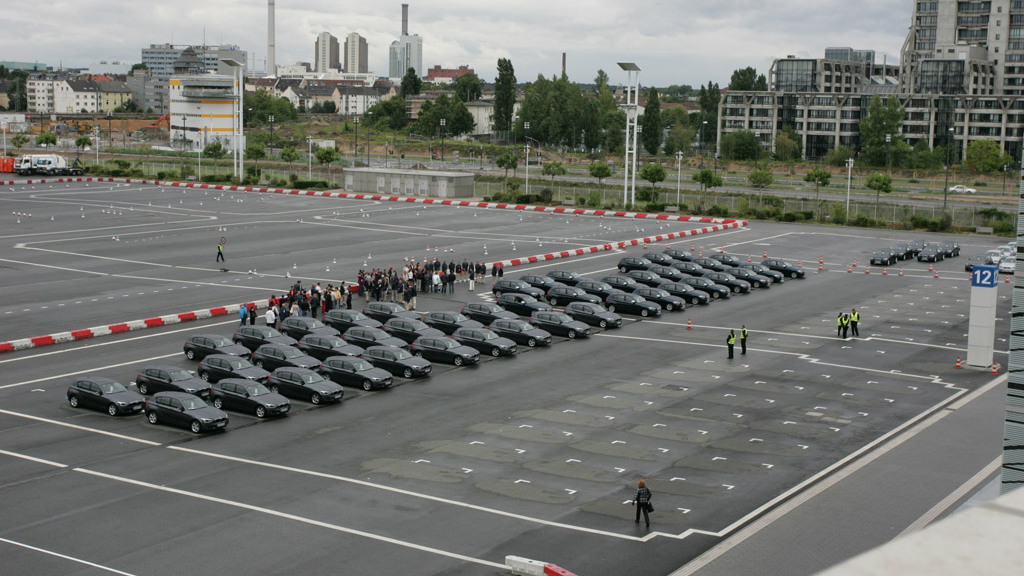 23
photos
The 2011 Frankfurt Auto Show is less than two months away now and as we approach it more and more details about some of the vehicles being presented there are started to surface.

Today we have news of BMW’s attractions at the upcoming event. The highlight of BMW’s stands will be the i3 and i8 concept cars, which preview the first of several new eco-focused models the German automaker is planning under its recently established i sub-brand.

The new 2012 BMW 1-Series Hatchback will also be making an appearance, along with the car's M Sport Package and a new range of personalization options that we recently saw in some spy shots.

What’s interesting is that BMW hasn’t mentioned its redesigned 3-Series, which has long been reported to be making its official world debut in Frankfurt. However, as in the past, automakers have been known to offer a few surprises at major auto shows.

Press days for the 2011 Frankfurt Auto Show kicks off on September 13. You can follow our complete coverage of the event by clicking here, and stay tuned for updates.