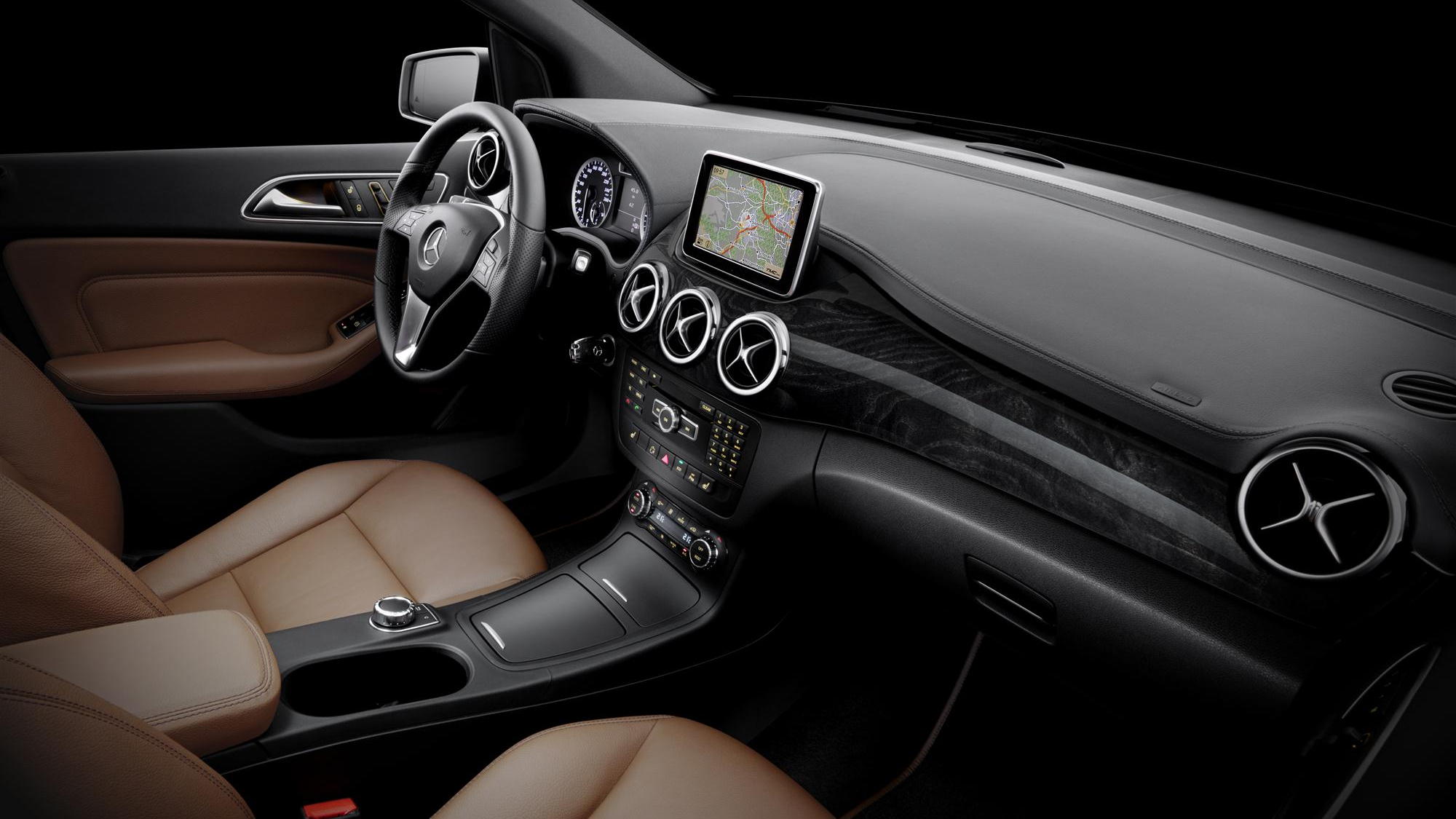 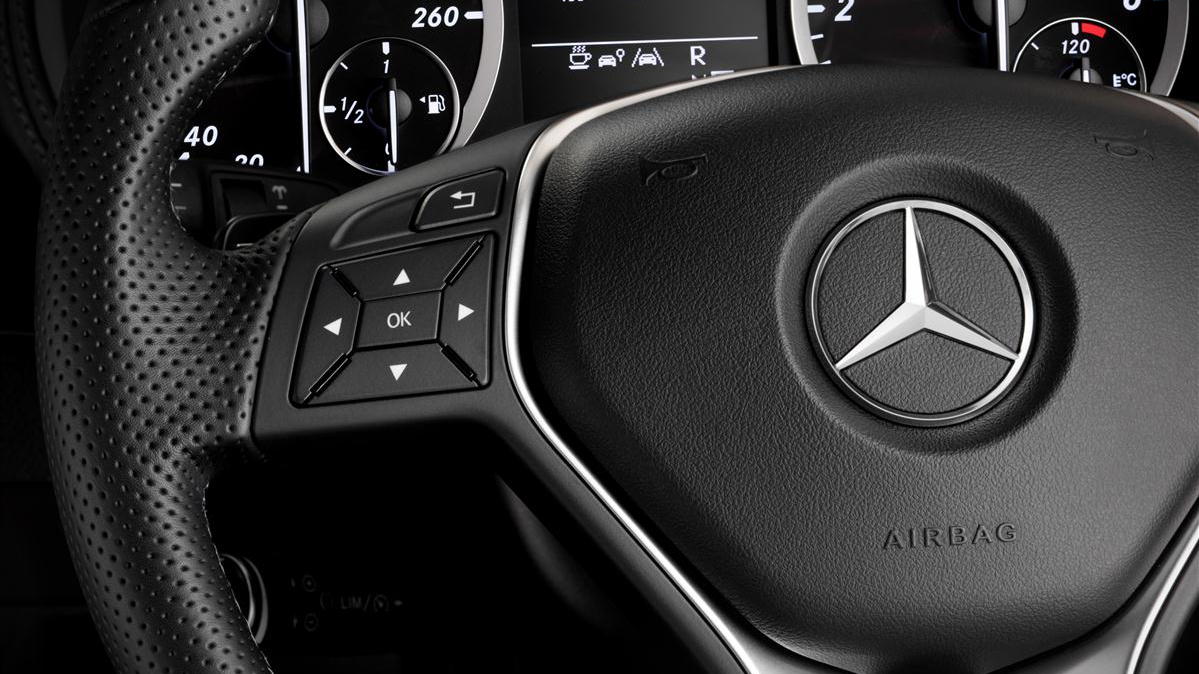 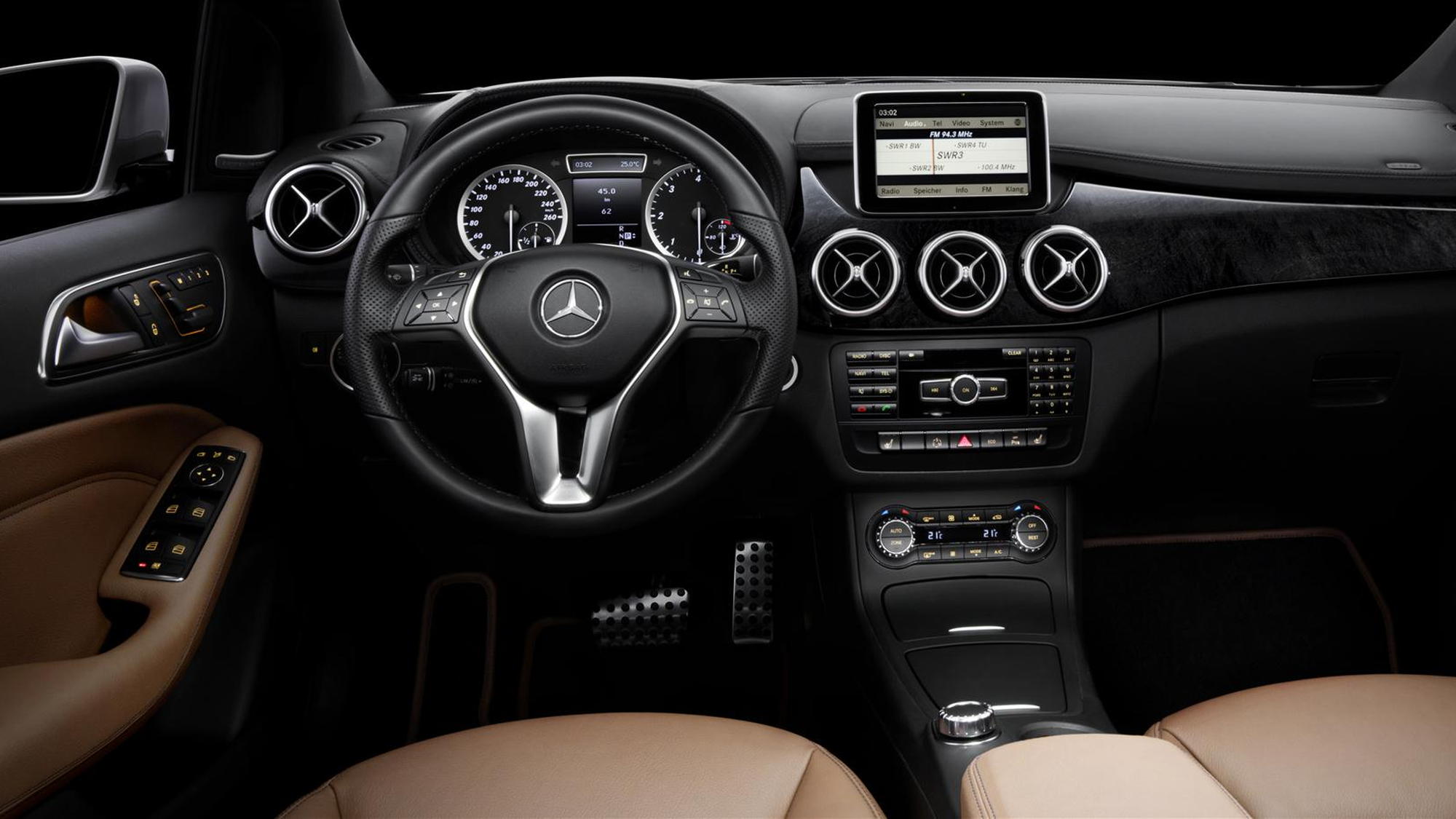 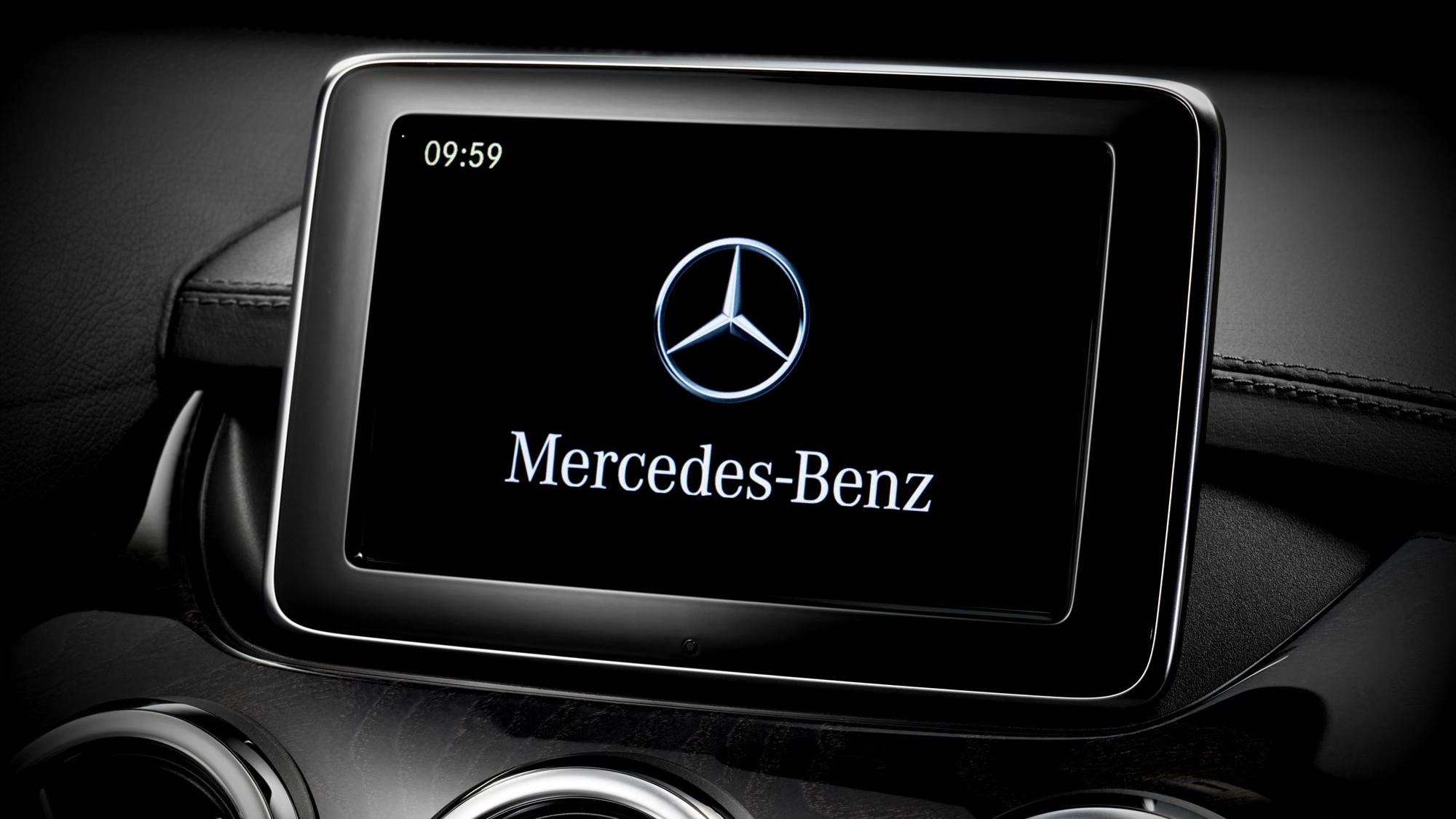 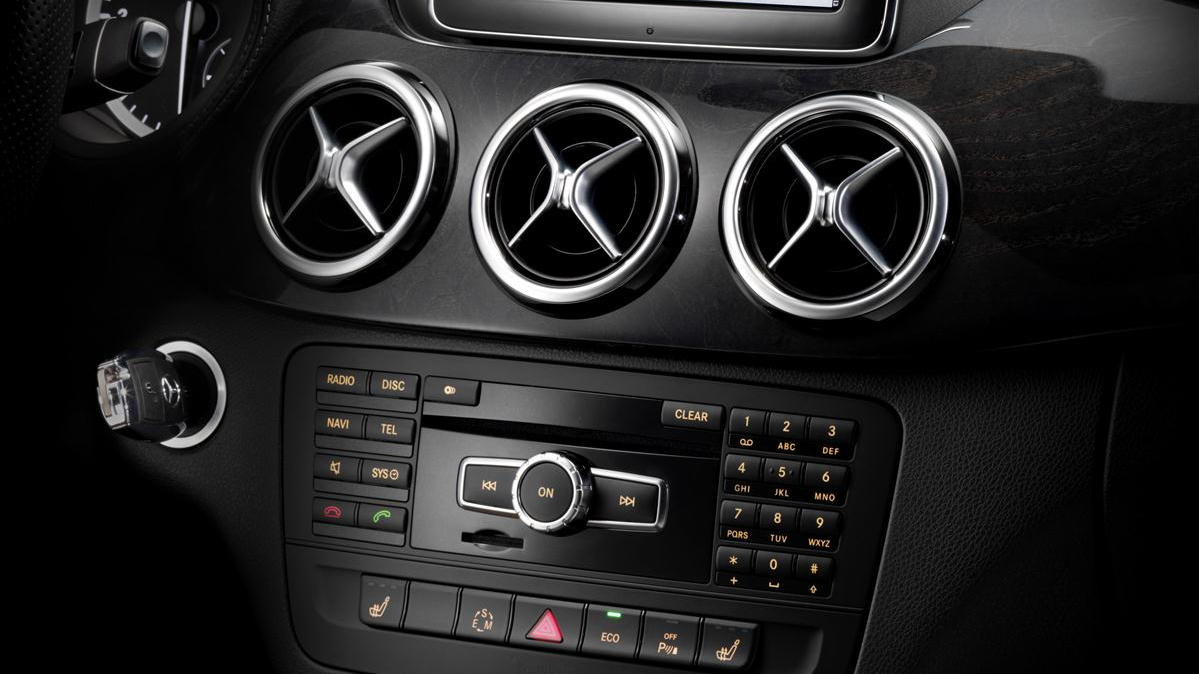 Earlier this month we got a detailed look at the technology that’s going into the new 2012 Mercedes-Benz B-Class, the first of the automaker’s new small car family that’s headed for U.S. shores in the not too distant future.

The new B-Class is scheduled to make its official world debut this September at the 2011 Frankfurt Auto Show before going on sale in Europe before the end of the year, but we can gather many of its details today thanks to these official shots of its interior.

A major detail is the lack of a conventional gear lever, which means designers are likely to have gone with a steering column stalk design for the car's dual clutch transmission. The move means that more interior space is made in the cabin. Models sold in Europe, however, are likely to offer a conventional manual option so the centrally mounted gear lever would remain on those.

We can also see what appears to be an iPad-like touchscreen located at the top of the dash’s center column. The three-spoke steering design, meanwhile, is similar to the one seen on the new 2012 Mercedes-Benz CLS.

Finally, the air-conditioning modules have a very retro look that appears more like the units on the SLS AMG supercar and new SLK.

For a detailed look at the car’s drivetrain and safety specs, click here for our previous post, and click here to view spy shots of a nearly production-ready prototype.