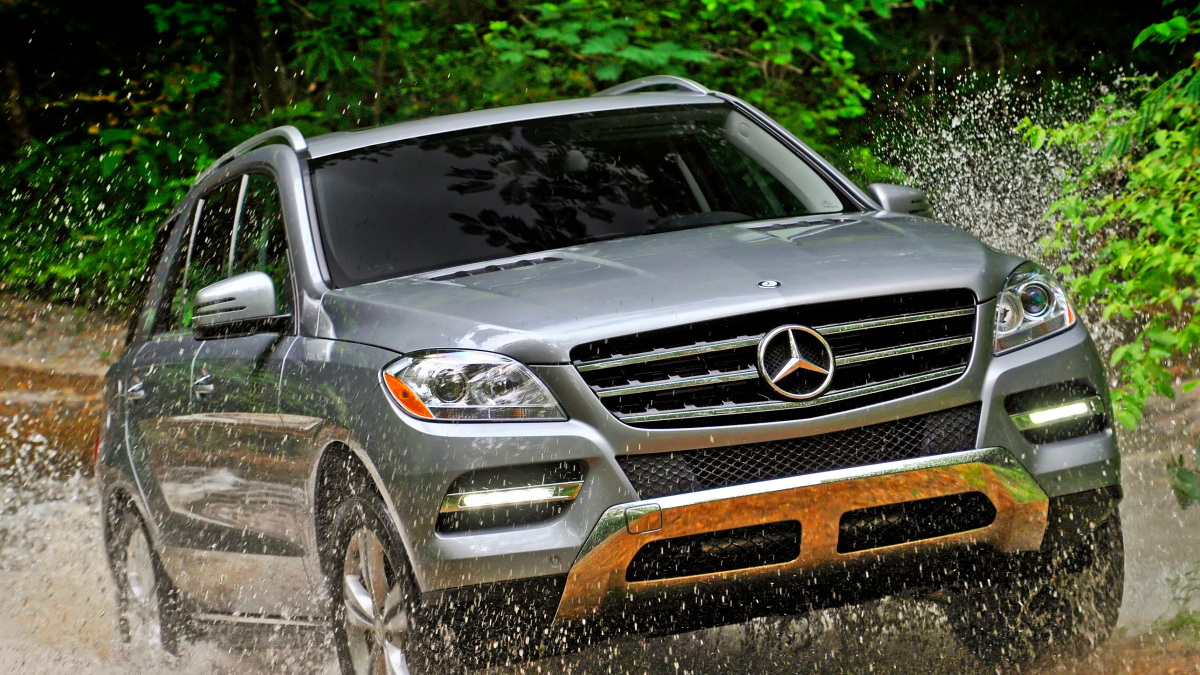 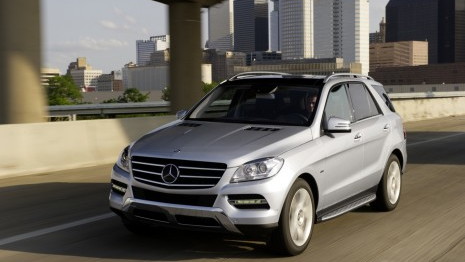 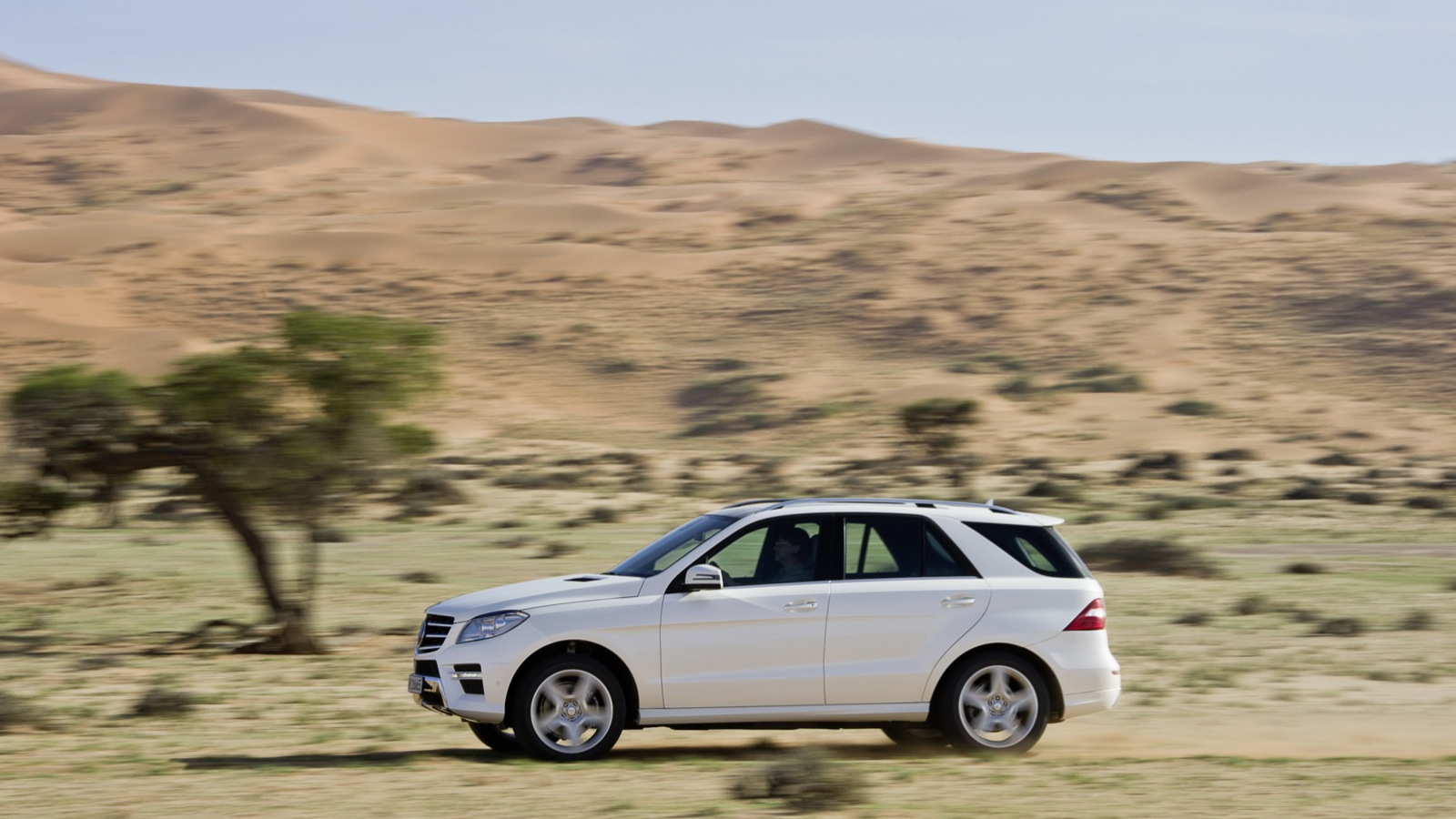 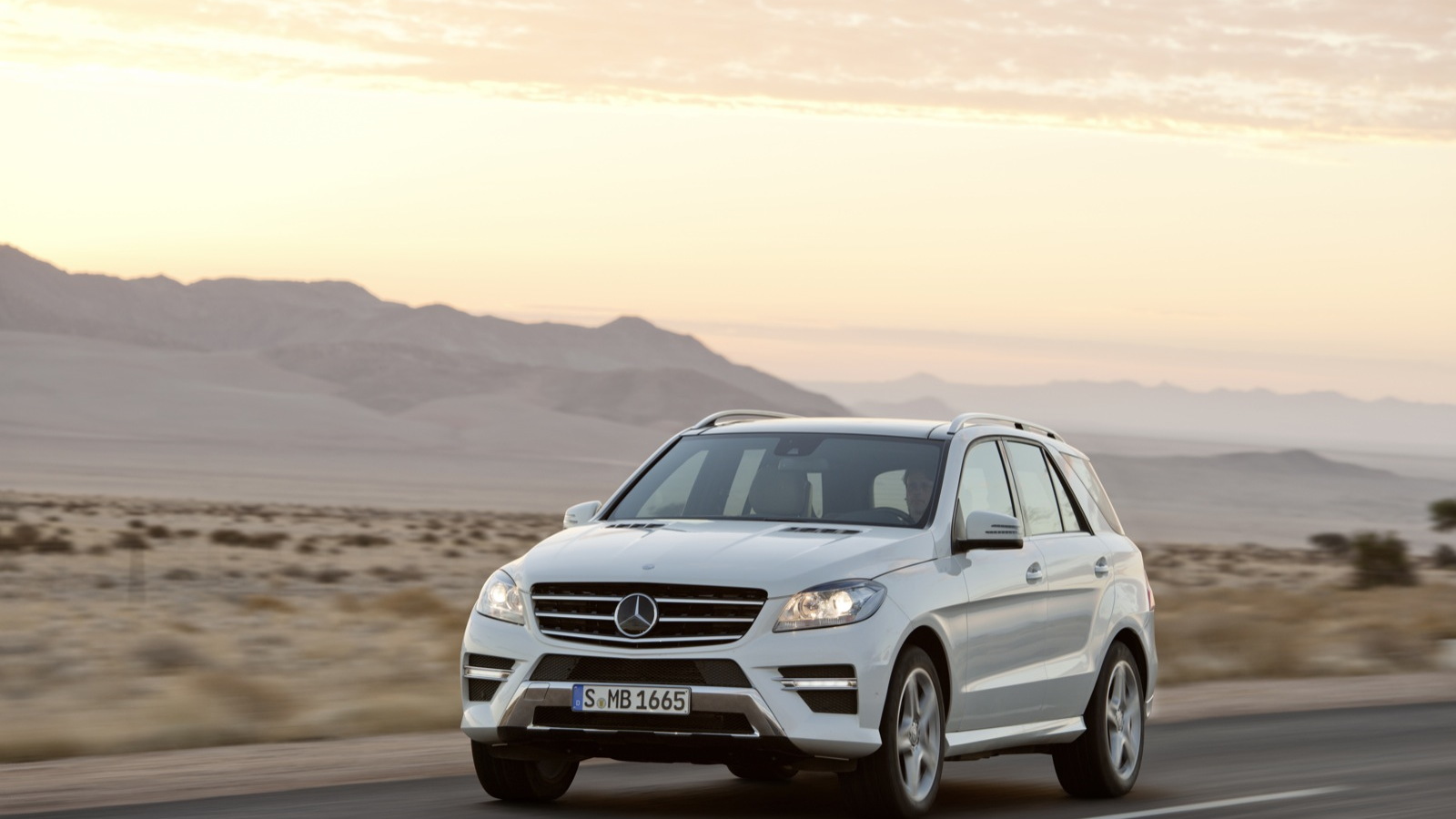 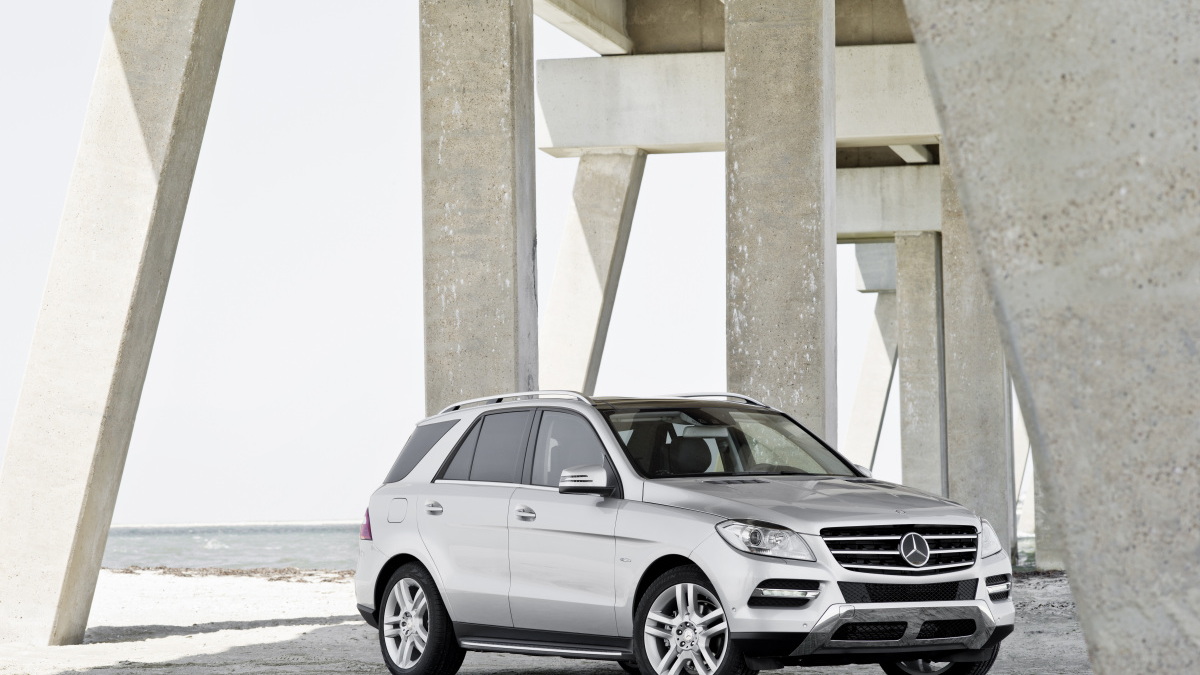 Mercedes-Benz currently builds its M-Class and G-Class SUVs as well as the R-Class MPV at its assembly plant in Tuscaloosa, Alabama, but in the future we’re going to see even more locally built models including the next-generation C-Class in 2014.

The Tuscaloosa facility was the first production location of Mercedes-Benz cars ever outside Germany, and today it is deemed one of the best by the automaker. Not surprisingly, it will serve as the blueprint for Mercedes’s future operations planned for emerging markets.

Mercedes-Benz has also announced that it would donate $100,000 to Alabama tornado relief and recovery efforts, funding that’s certainly needed following the negative impact of tornadoes that hit the South of the U.S. and especially Tuscaloosa back in April.

To check out our first drive of the new 2012 Mercedes-Benz M-Class, click here.