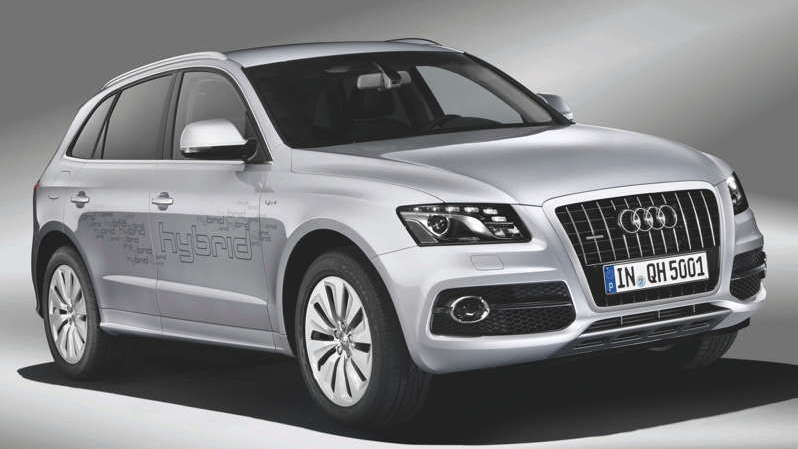 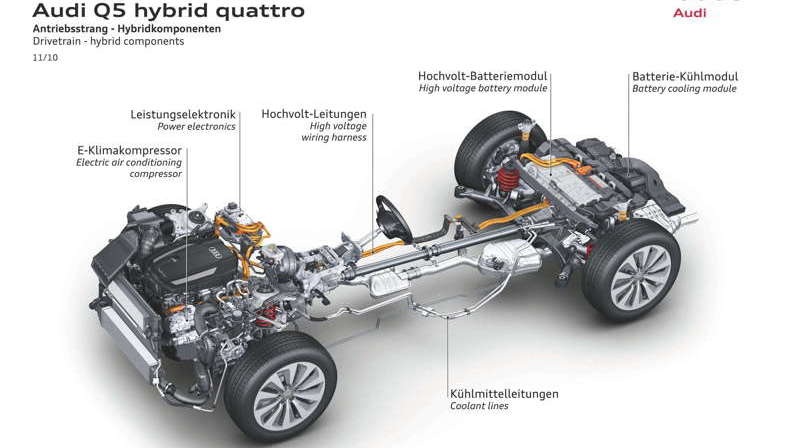 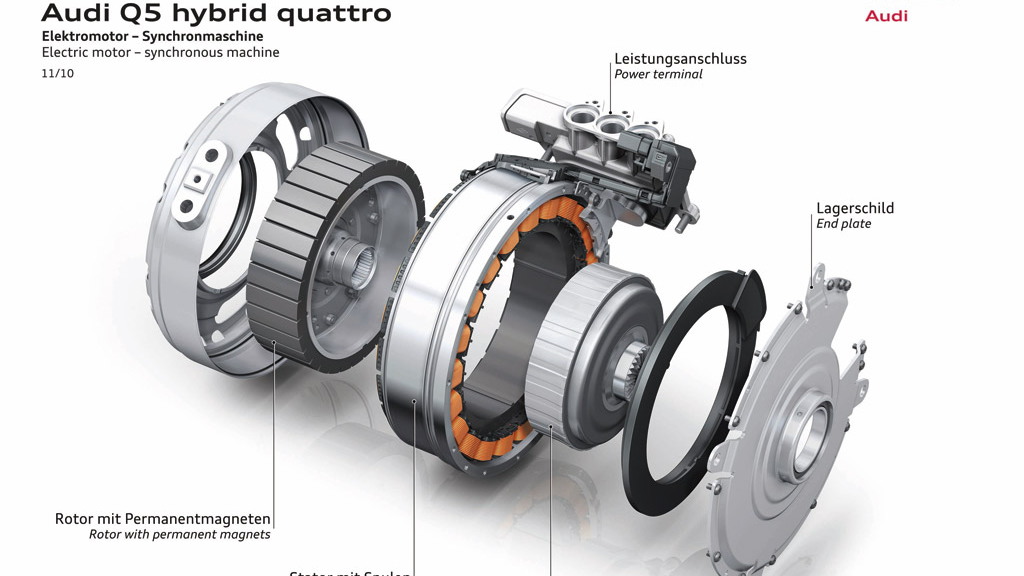 Volkswagen builds a lot of cars in North America. Some of them are built in Mexico, but many are built right here in the U.S. Audi wants to get in on the cheaper construction and shipping costs available here, but it doesn't want to borrow VW's extra capacity. Instead, it will build its own new plant in Mexico.

The new Mexican plant will build the Q5, according to a Manager Magazin interview with CEO Rupert Stadler. The Q5 is Audi's contender to the mid-size luxury crossover contest, facing off against the likes of the BMW X3, Mercedes-Benz GLK, Cadillac SRX, and Lexus RX. A hybrid version of the Q5 is also in the works, due to arive in the U.S. later this year.

As for the plant construction plans, there's still some doubt that Audi will be able to march ahead with its plans for a new operation in Mexico. VW's board might want to leverage the Chattanooga, Tennessee VW plant's extra capacity to save money and increase efficiency.

Neither Stadler nor Audi have given a clear reason for why it doesn't want to use VW's facility. Perhaps the company wants to maintain appearances--having Audis built at a Volkswagen plant could strip some of the luxury gloss off its products. On the other hand, so too could construction in Mexico.

The decision on where Audi's North American manufacturing operations will be located is expected sometime before 2015.