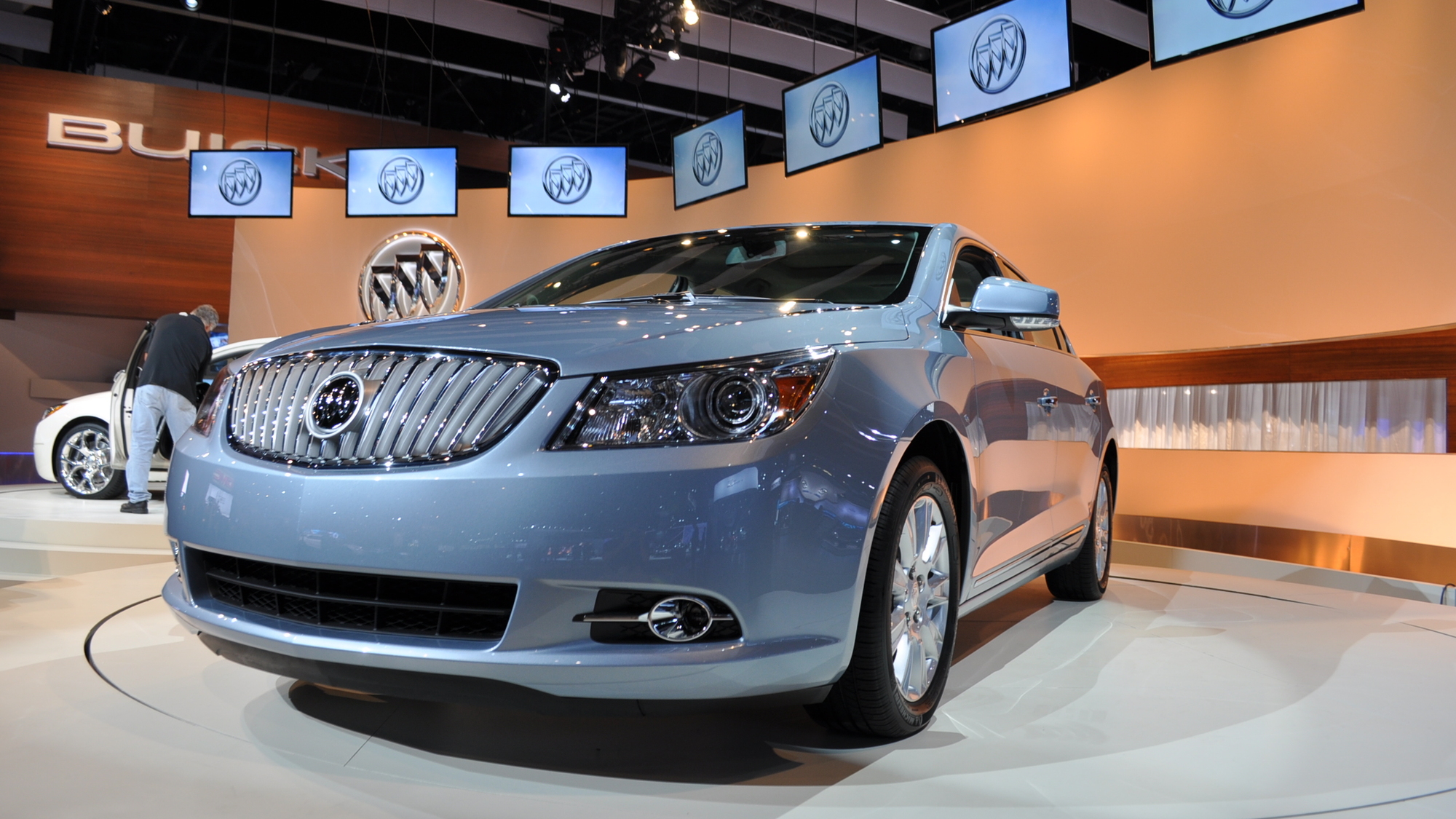 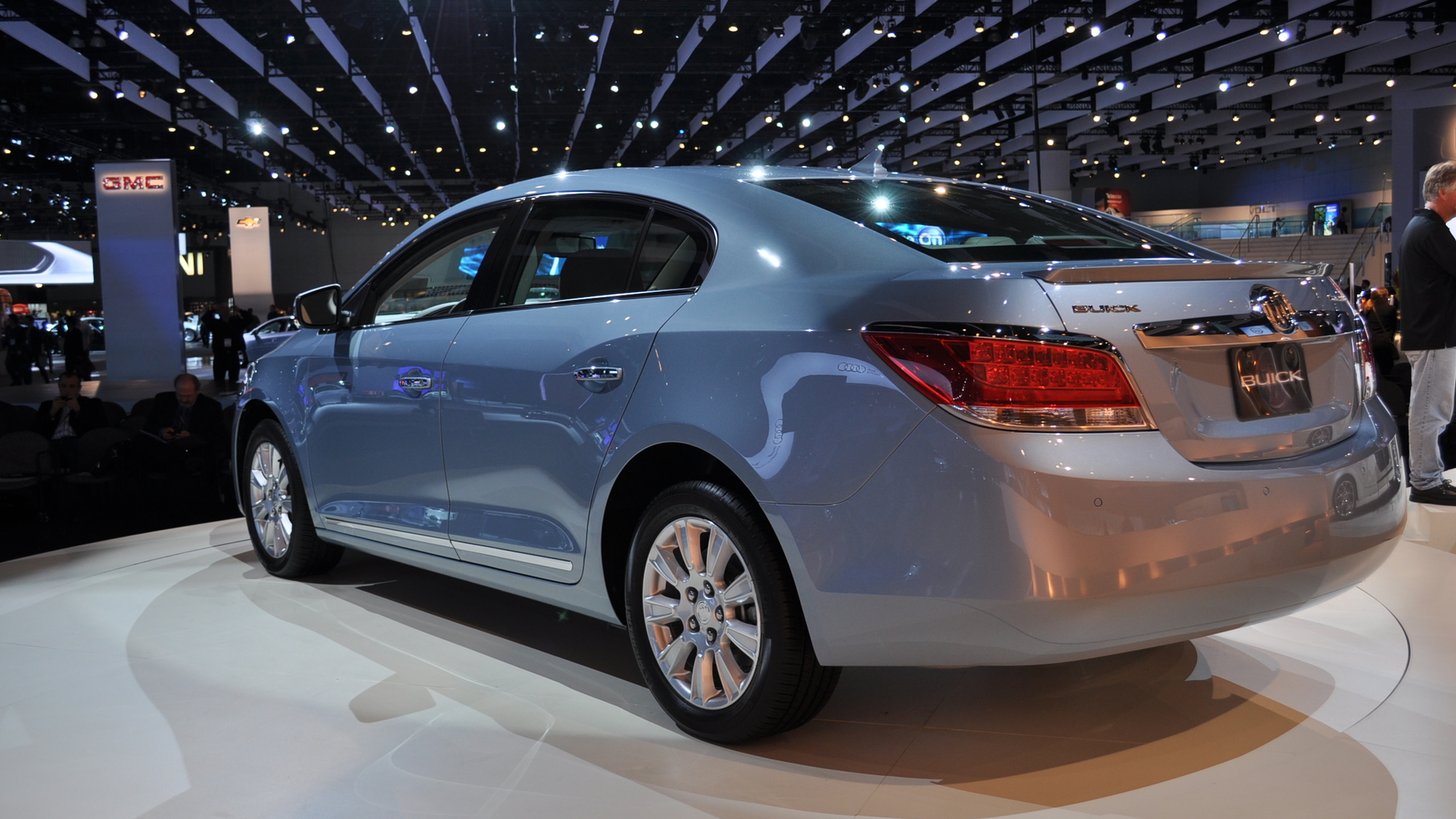 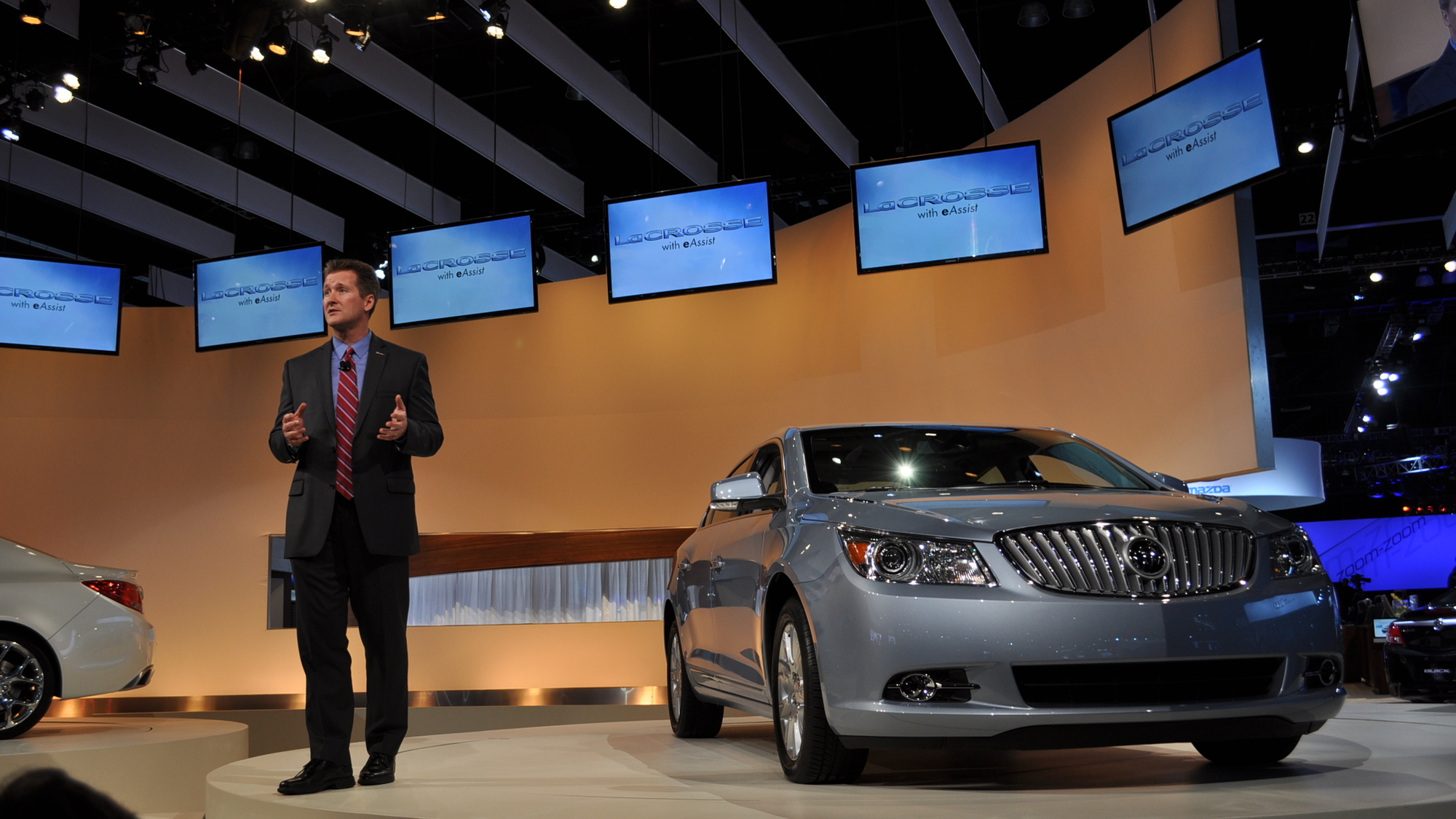 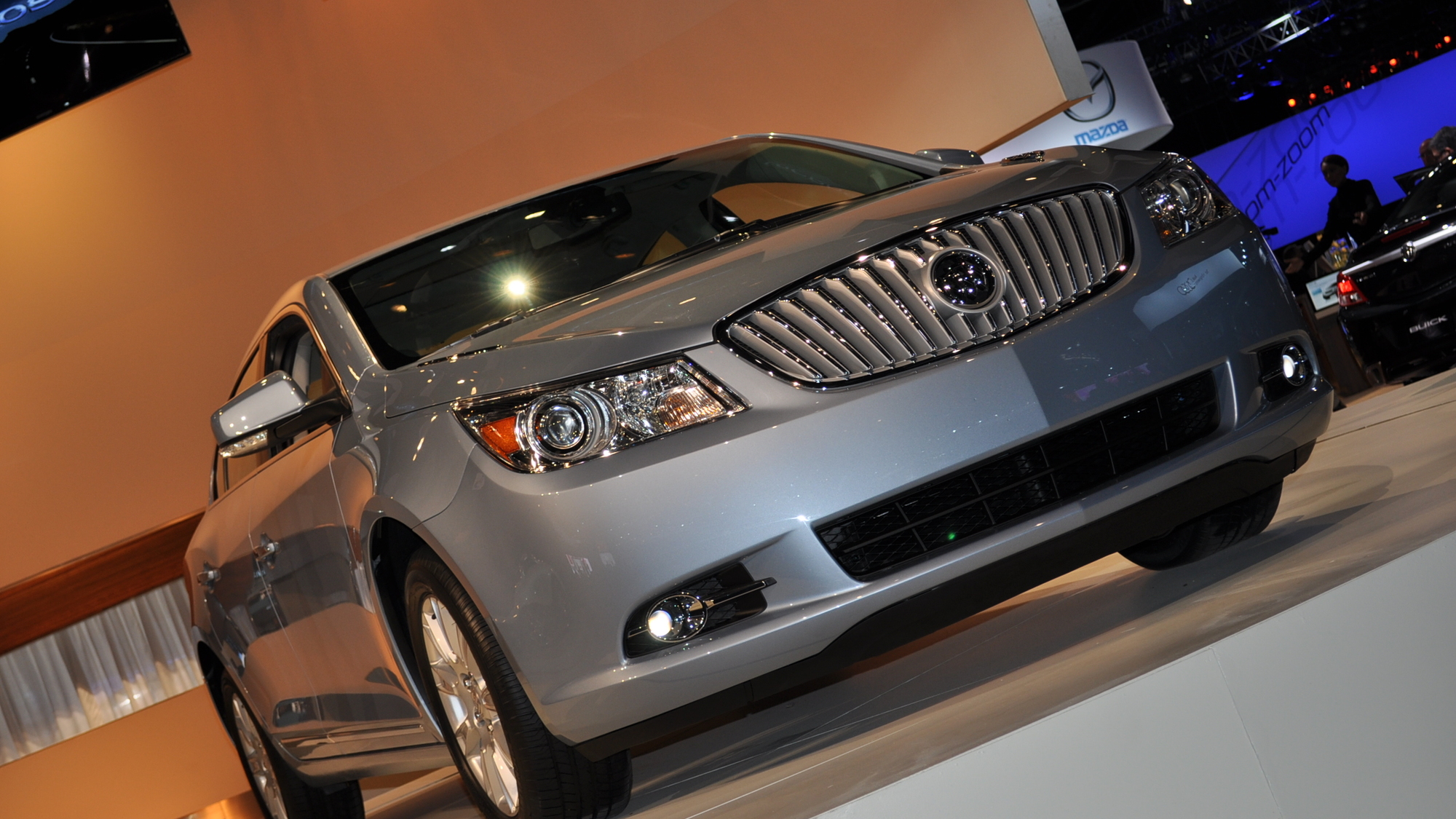 General Motors has done a lot with its latest 3.6-liter V-6, including boosting the power output to 323 horsepower in the 2012 Chevrolet Camaro. For the 2012 model year, the Buick LaCrosse gets a similar, if smaller, boost to 303 horsepower, up 23 ponies from last year.

Along with the improved power, the V-6 LaCrosse retains its previous fuel economy rating of 17/27 mpg. Best of all for power-lovers, the new V-6 is available as a no-cost alternative to the 2.4-liter eAssist powertrain on several models.

So how did GM tweak the V-6 to get more power without using more fuel? Ligther weight components, larger intake valves, longer-duration camshafts, and a careful tuning process. Also new for 2012 is a quiter direct-injection fuel system, with a new pump and fuel rail. Total weight savings on the new engine amounts to over 20 pounds, most of which is achieved with an integrated cylinder head/manifold combination, described in detail in the video below.

The 2012 Buick LaCrosse will arrive at dealers later this summer.